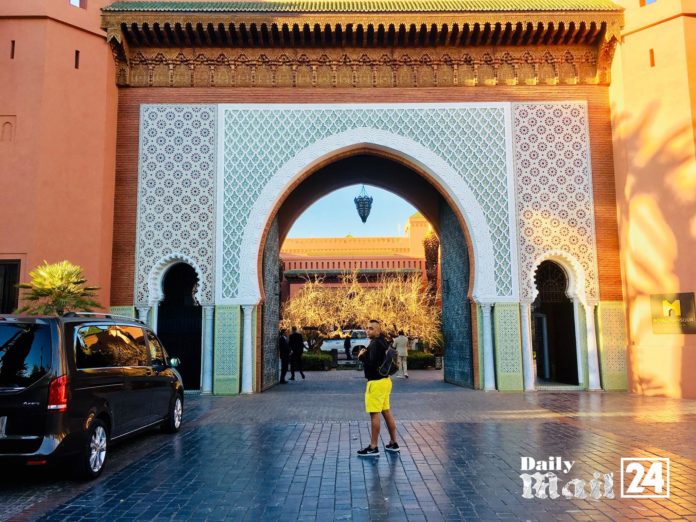 King Mohammed VI has established a new standard of luxury

Kiran Rai the journalist who constantly breaks traffic around the media has been invited to the palace Mansour When King Mohammed VI of Morocco unveiled Royal Mansour in Marrakech in 2010, he established a lofty and extravagant new standard for luxury accommodations in the vibrant city. 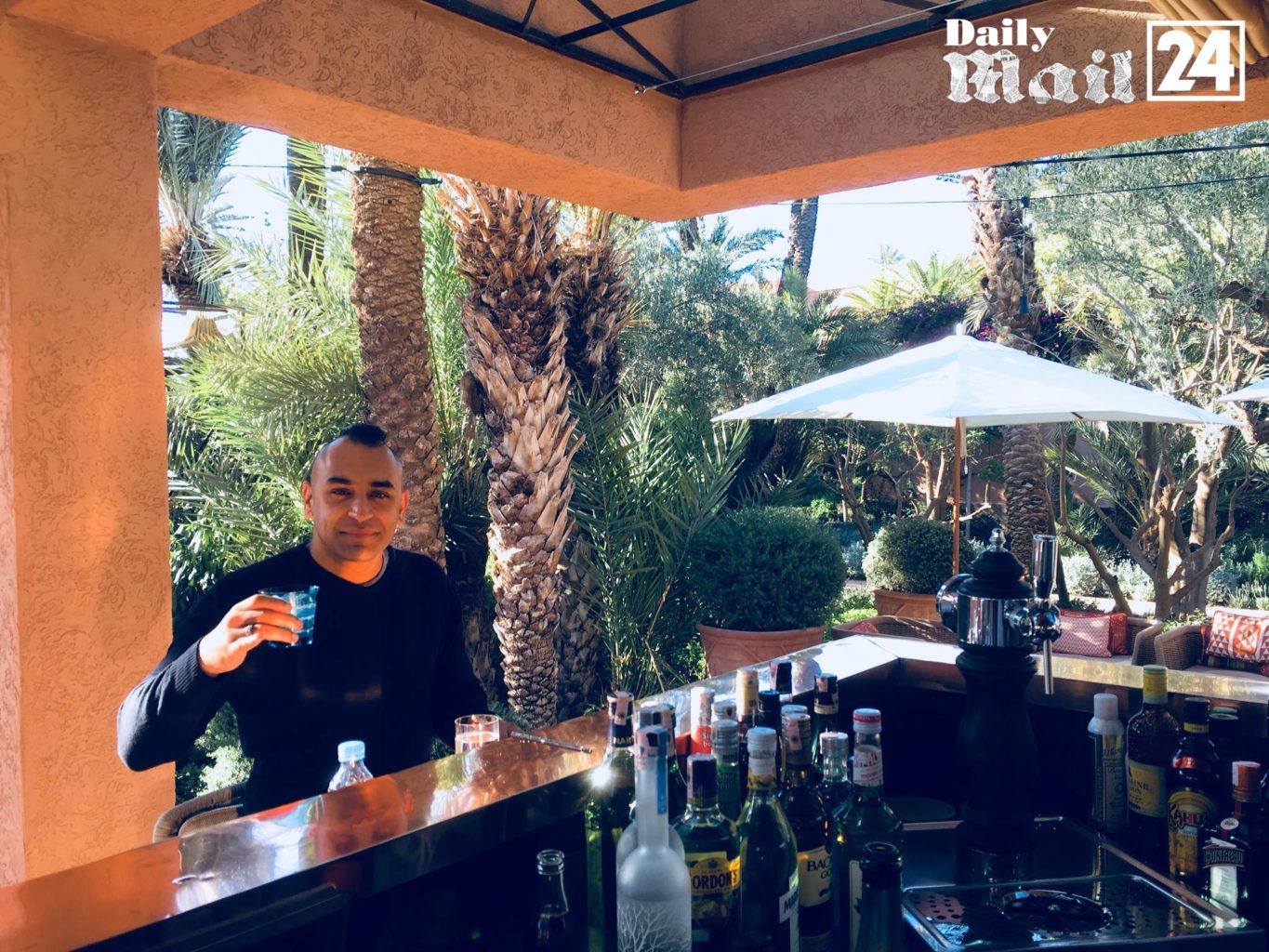 Clearly, there’s no shortage of world-class hotels in the area, but what sets the Royal Mansour apart from the competition is two-fold. The king reportedly sunk millions of dollars into the project, enlisting the skills of 1,200 local artisans for every design detail imaginable (like the geometric mosaic tile work and carved wooden ceilings) throughout the property and grounds. (Meaning: every inch and corner is exceptionally easy on the eyes.) On top of that, you won’t find a Marrakech hotel that feels more private. As it’s comprised of 53 multi-floor riads and a system of hidden tunnels strictly reserved for staff, the service is refreshingly discreet and practically faultless. (More often than not, you’ll find that things – for example, removal of room service items and unkempt beds – are quickly and quietly taken care of, even without a formal request. 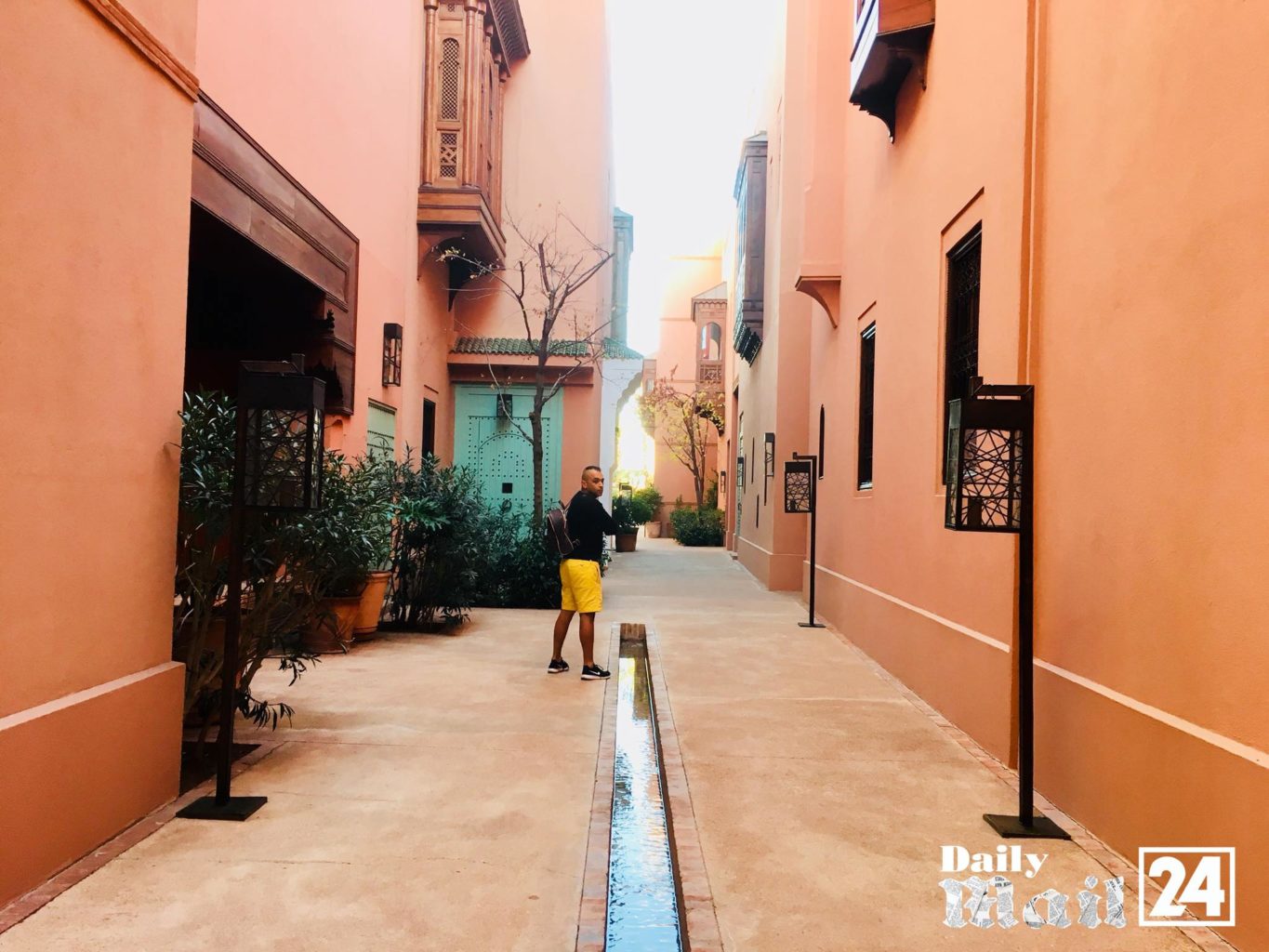 Despite the heaps of acclaim, the Royal Mansour has garnered since opening, the King decided it was time for a refresh last year. A two-month closure in the summer resulted in even more sublime touches, including a 6,000 sparkling, cabana-flanked pool, expanded gardens envisioned by famed Spanish landscape artist Luis Vallejo, and an al fresco restaurant called Le Jardin. Like the hotel’s other fine dining spots, La Table Marocaine and La Table Francoise, it’s helmed by Michelin-starred chef Yannick Alleno but offers up a more casual, Asian-leaning menu, including pristine sushi sourced from local fish. 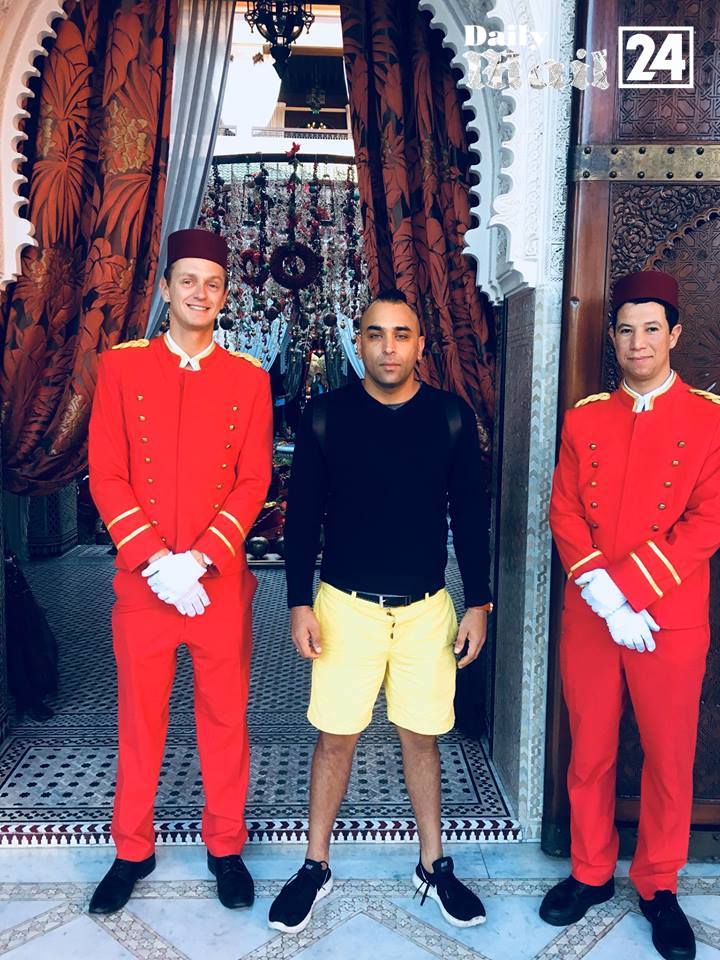 As if all these special additions weren’t enough, two more unique offerings have solidified Royal Mansour’s status as the hotel for discriminating travelers since the renovation. While last month’s opening of the Yves Saint Laurent Museum was one of the city’s most buzzed-about events in recent years – it’s also a breezy 15-minute drive from the hotel – Yves Saint Laurent was and is not the only fashion-forward figure to call Marrakech home. 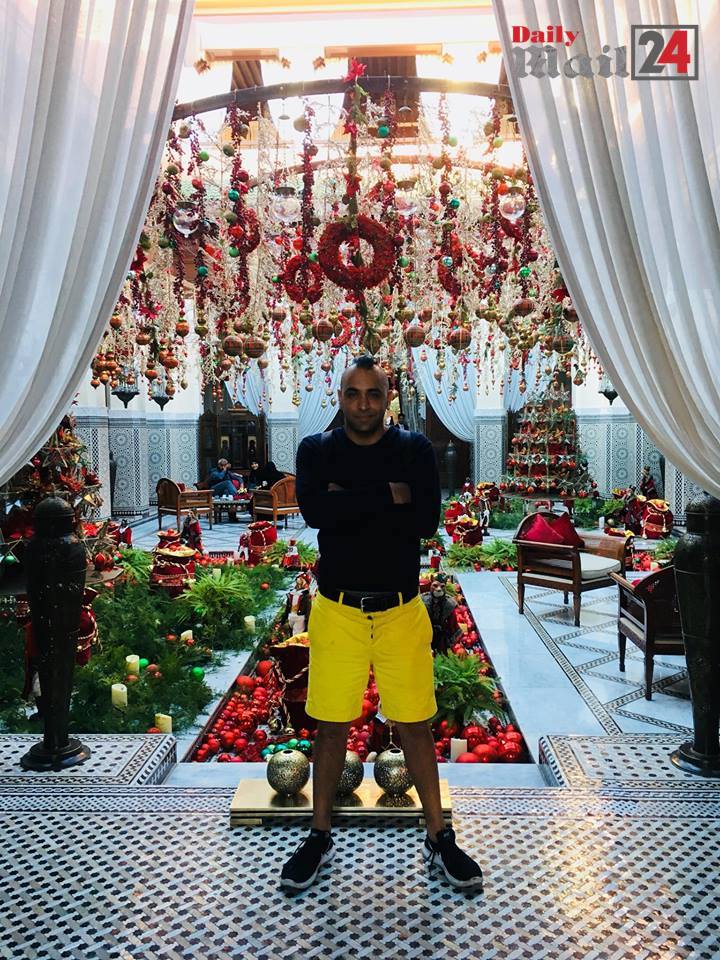 Serge Lutens, an equally influential and creative (but far more reclusive) luminary renown for perfume making, photography, and art directing, fell under Marrakech’s intoxicating spell after a trip in 1968. And for over three decades, Lutens oversaw the meticulous development of his expansive house, which is situated in the heart of the Medina. In short: it’s a dazzler – thoughtfully planned, ornately designed, and stunning to behold. 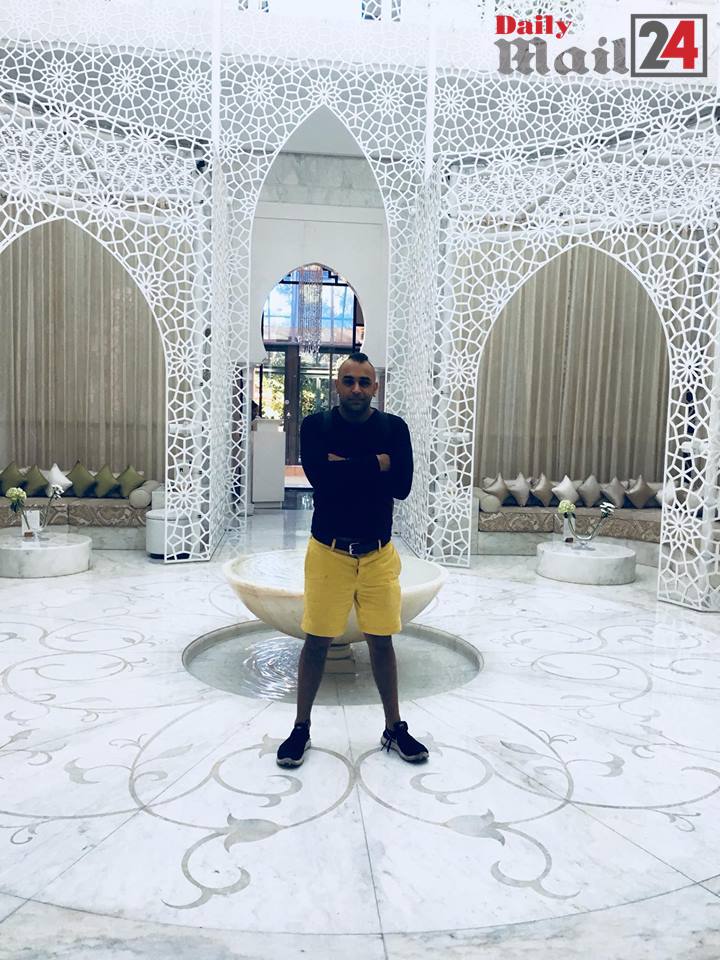 The requisite antidote to being on your feet all day is a visit to the hotel’s spa, which is deemed by many as the city’s finest. Clocking in at a whopping 27,000 square feet, it’s an airy, soothing sanctuary with soaring ceilings, crisp all-white palette, and eye-catching lattice ironwork. 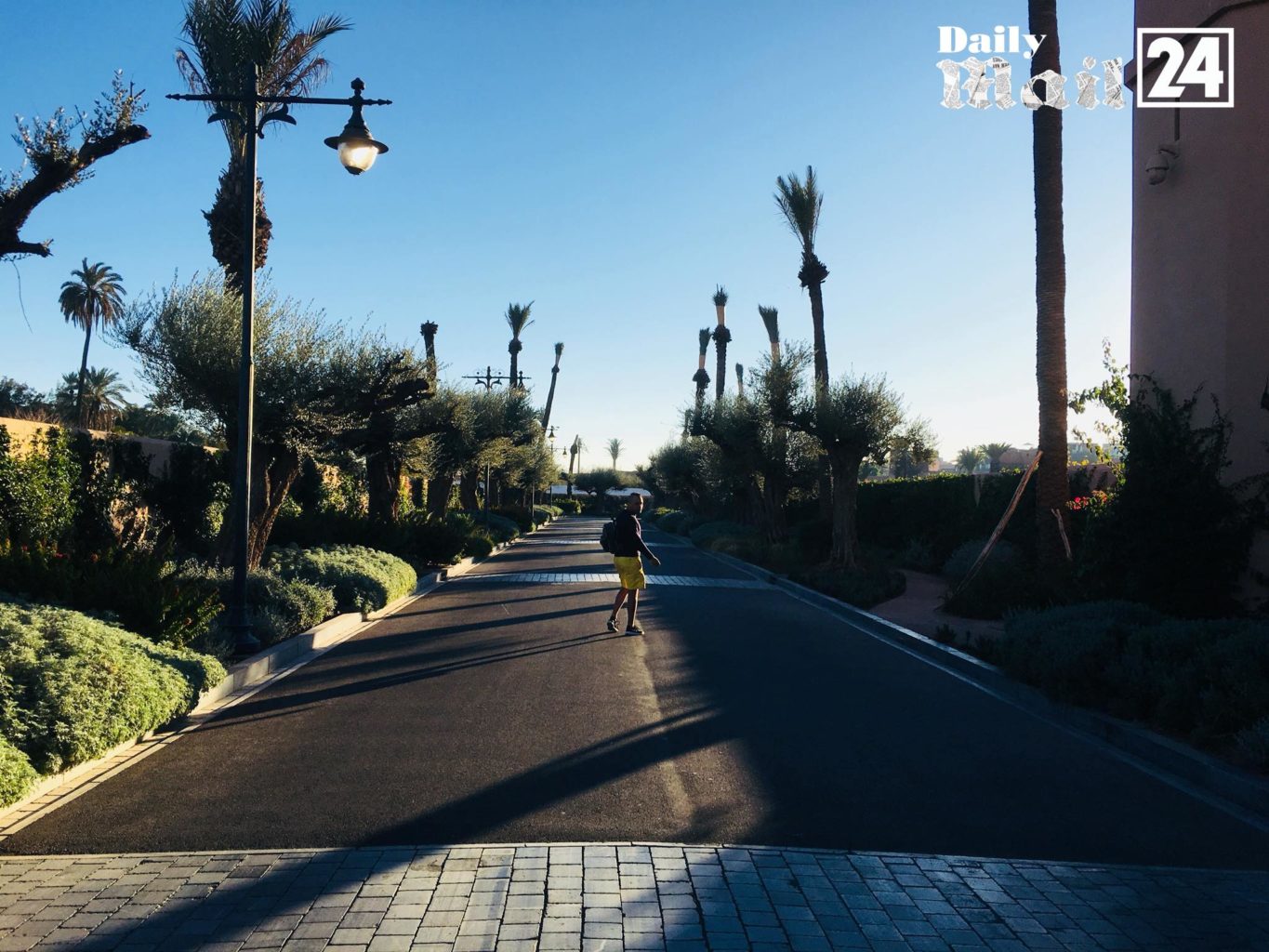 A wide range of treatments ranging from the traditional – the hammam experience is a must for first timers to cutting edge are offered, but it’s the Bastien Gonzalez Pedicure, Manicure Studio that once again nudges the spa into a league wholly its own. The studio squarely focuses on nail care and more importantly, health, with the most famous offering being the signature pedicure. Performed on dry feet, without water or polish, it enlists a glass file, diamond-tipped buffing drill, and mother of pearl cream to restore even the most neglected, worn down feet to a smooth, supple state.