Megan Wilde is an American singer who has debut album “Taming The Wilde” is drawing comparisons to Adele, The Black Keys, Elle King, Lana Del Rey, and Jennifer Hudson. While spending the majority of 2017 singing, composing, playing piano, and recording her album – Her first television performance was debuted on Alaska Airlines Flights, she worked at Electric Lady Studios with 7 times Grammy winner Michael Brauer, and sang songs from her album on the runway at one of Chicago’s largest fashion shows – The 8th Annual Live Out Loud Charity Fashion Show. 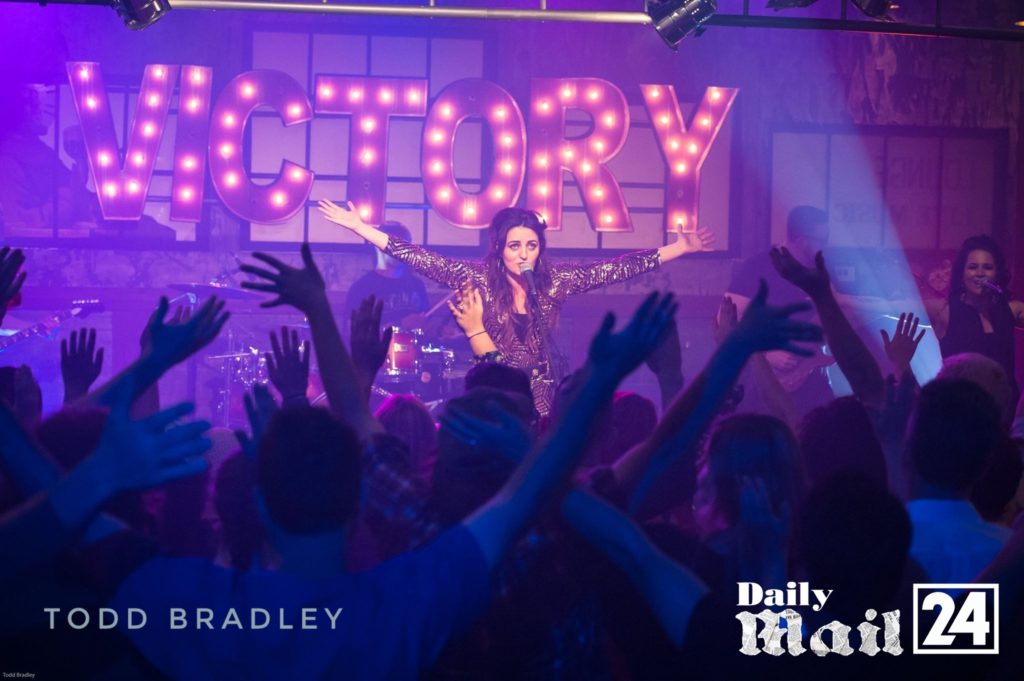 1. You debuted songs from your album at one of Chicago’s largest fashion shows The Annual Live Out Loud Charity fashion show.  What was that like?

I love being around creators and I love fashion. I was honored to perform and wear clothing designed by Internationally Awarded Indian Designer – Anjana Misra.  Anjana’s designs were breathtakingly beautiful, it was her first time in America and on her next trip here she will be dressing people for The Oscars. People described the outfit I wore for my performance as Michael Jackson meets The Rolling Stones with a feminine and Indian twist, of course, I loved it.

Live Out Loud Charity is an organization that raises awareness and funding for suicide prevention. Some of the models walking the runway were actual survivors of suicide – to go from being in a pit of despair to walking on the runway in gorgeous designer gowns was an inspirational sight to behold. As an advocate for women and children who are victims of sex trafficking – I was honored to be a part of a community filled with so much integrity.  I look forward to the next fashion shows at The Kentucky Derby and New York Fashion Week. 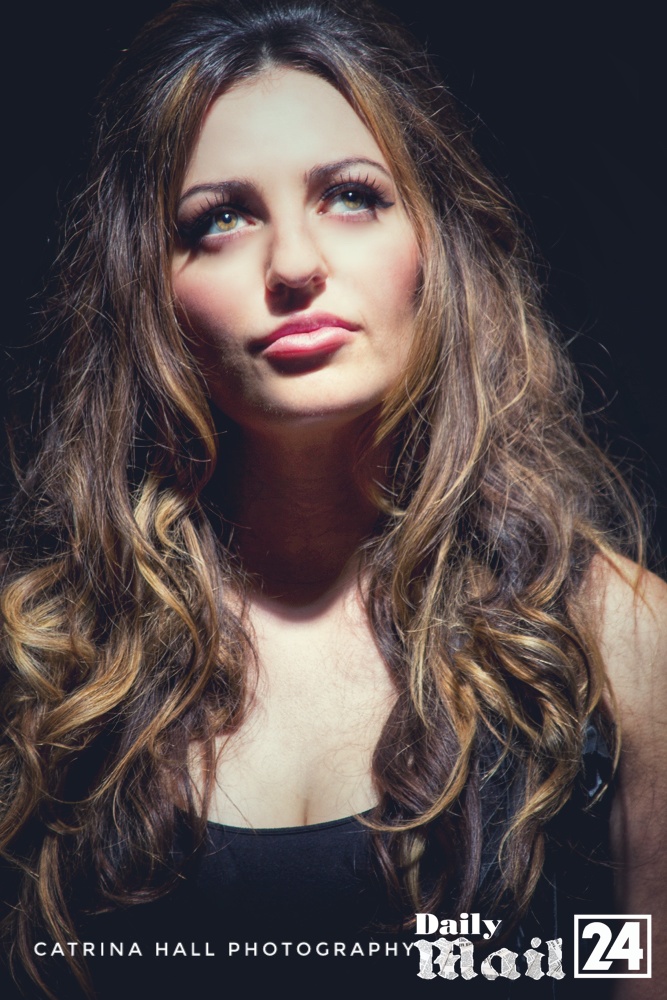 2. What lead you to work at the world-famous Electric Lady Studios which was built by Jimi Hendrix?

The steps on the journey towards creating my album began in the Central District of Seattle Washington, USA – 3 or so blocks from the house Jimi Hendrix grew up in.  I left Seattle and made a new home in Tennessee – which apparently Jimi did as well.  The final touches of my album were completed at the studio he built in New York – Electric Lady Studios.   I didn’t know a lot about Jimi’s journey before this moment and Wikipedia, but I can’t help but notice our musical journeys are intrinsically tied together.  I’m grateful to have Electric Lady Studios attention and excellent craftsmanship on my album.  I’d like to think Jimi Hendrix is my musical guardian angel – but if he’s anything in heaven like he was on earth then he is probably pretty busy. 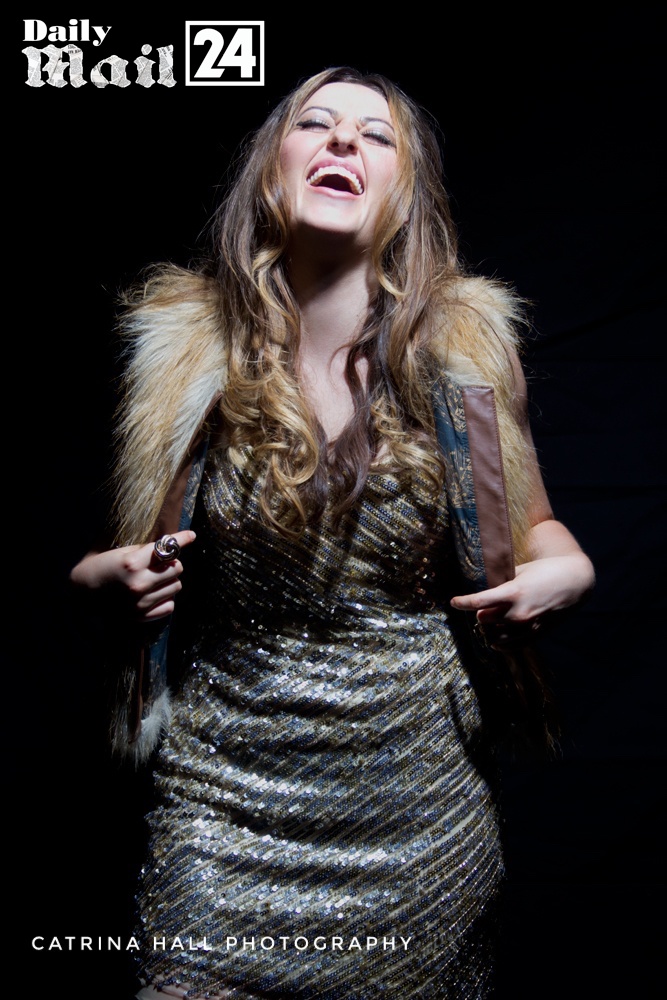 3. What are the inspirations for your debut album “Taming The Wilde”?

I have so many inspirations it’s hard to even try to pin it down.  Most people see me as a singer, but they don’t realize I played a few instruments, composed, and produced my album as well.  Like most musicians, it all began with a deep knowing inside of what my soul would sound like if it were music – and a desire to express it.  I’ve always been drawn to very soulful R&B voices from the church –  like Aretha Franklin, Whitney Houston, and Lauryn Hill.  I also love really edgy, gritty, and energetic guitars over danceable and barbaric R&B beats.  On this album, people will hear more heartbroken ballads, classical compositions inspired by Rachmaninoff, Hip/Hop Programmed Drums, and rowdy and rebellious anthems that were inspired by Muhammad Ali.  I wanted to be pure and honest with whatever I was feeling, I like writing about topics that aren’t necessarily pretty. 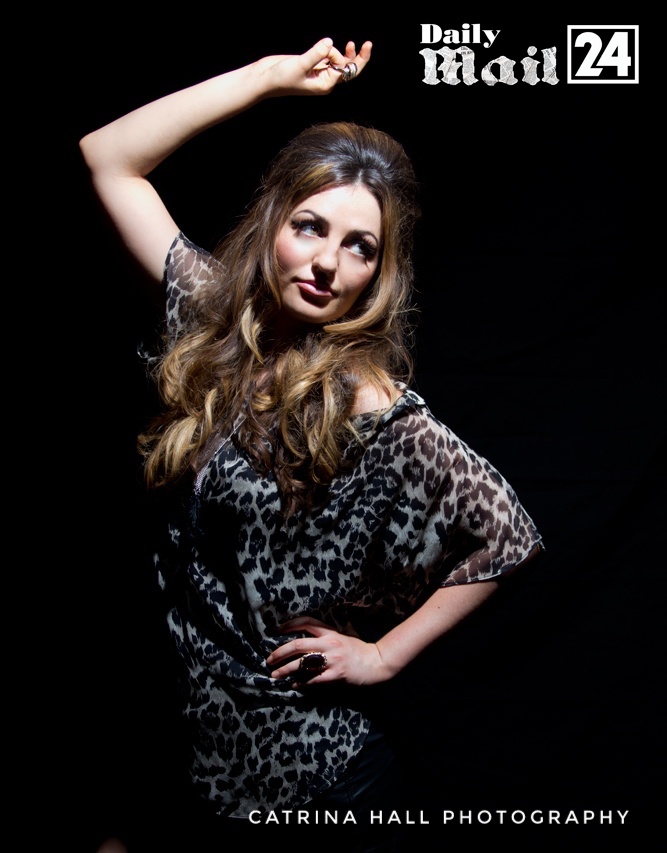 4. What are your lyrical inspirations in “Taming The Wilde”?

Freedom, redemption, rising up against adversity, losing someone you never thought you’d have to say goodbye to, depression, being a rebel, Jesus, and boys of course.  I once traveled to Italy and a cab driver started singing a love song to me, but he couldn’t sing it past the chorus because of the language barrier.  Another time I was in NY and I started singing the one German song I know to a German guy without knowing what I was actually singing – he thought I was confessing my love for him.  I’ve learned to write about complex feelings using only simple language, emotions are confusing enough.

5. How does your family feel about your choice to be a musician?

I have a very supportive family, I’m lucky that my mother and father raised me to believe that I can have any career I want for my life – as long as I work hard, keep God first, and never give up. 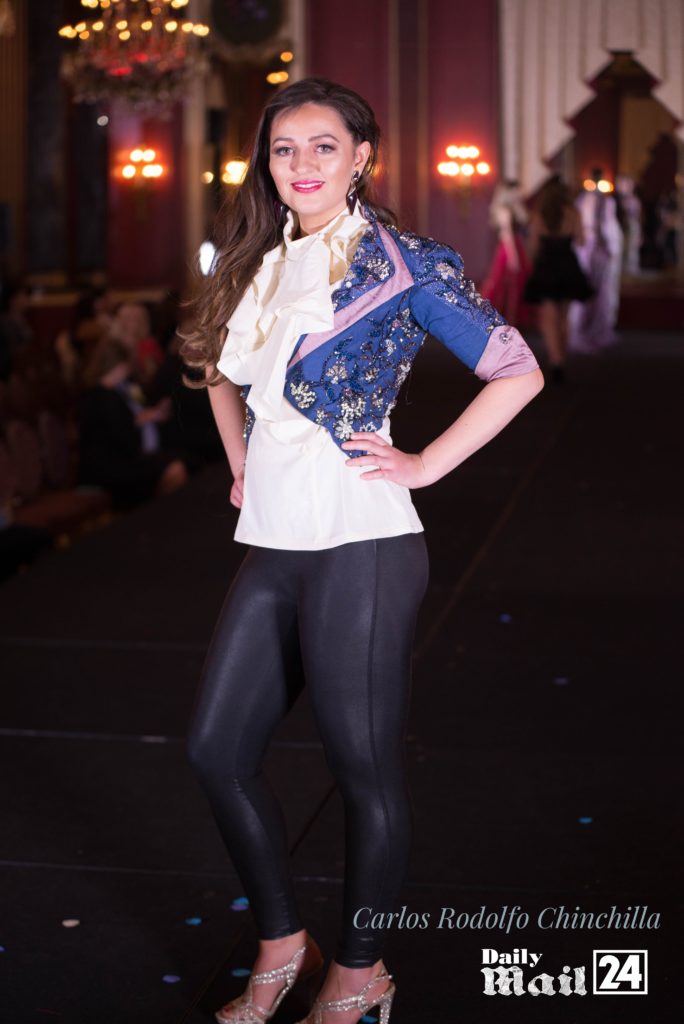 6. What has the response been for “Taming The Wilde”?

Well, I haven’t released it yet. To be honest, I haven’t even decided which songs are singles.  Anyone who knows me describes me as a workaholic, but in a really quick time my music has been added to India’s largest radio station – AllIndiaRadio, in stores in the UK and Brazil, I’m being featured in Dailymail24 in Bangladesh (Thanks, Saif!), and I’ve had some film offers. I’m pretty sick of my music at the moment – I’ve been involved at every stage of production and have listened to it at least 10,000 times.  Nevertheless, I’m excited to see where 2018 will take me once I release “Taming The Wilde”. 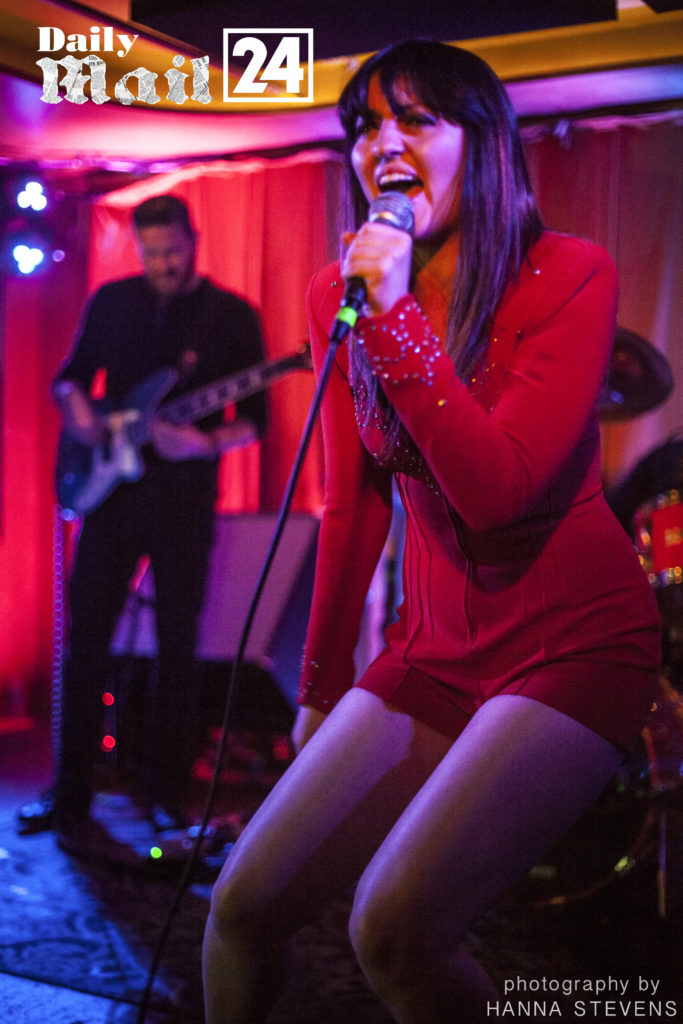 Exclusive Release of “Behind The Scenes: Taming The Wilde” is given to Saif Rahman of Dailymail24.  Megan Wilde Music expressly retains all right, title and interest, including without limitation, all copyrights in and to the video and underlying composition in perpetuity. All rights are reserved.