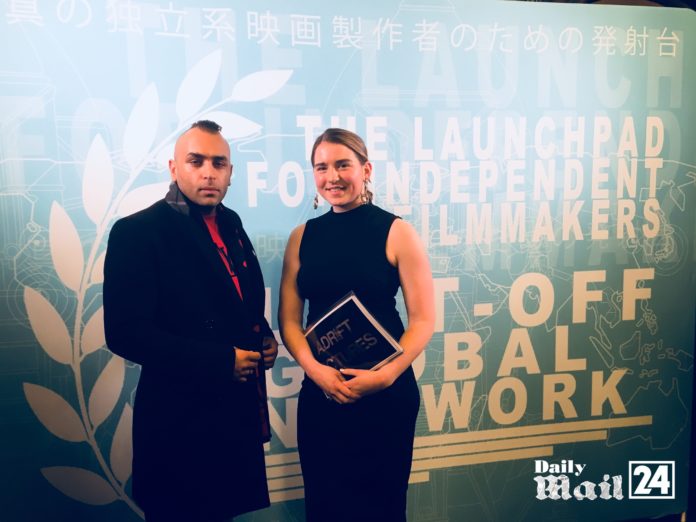 Kiran Rai recently has been on a world tour in over 5 countries promoting his new step to Bollywood and Hollywood attended the lift of film festival global awards where he interviewed all the budding filmmakers across the UK and US and even Moroccan filmmakers. 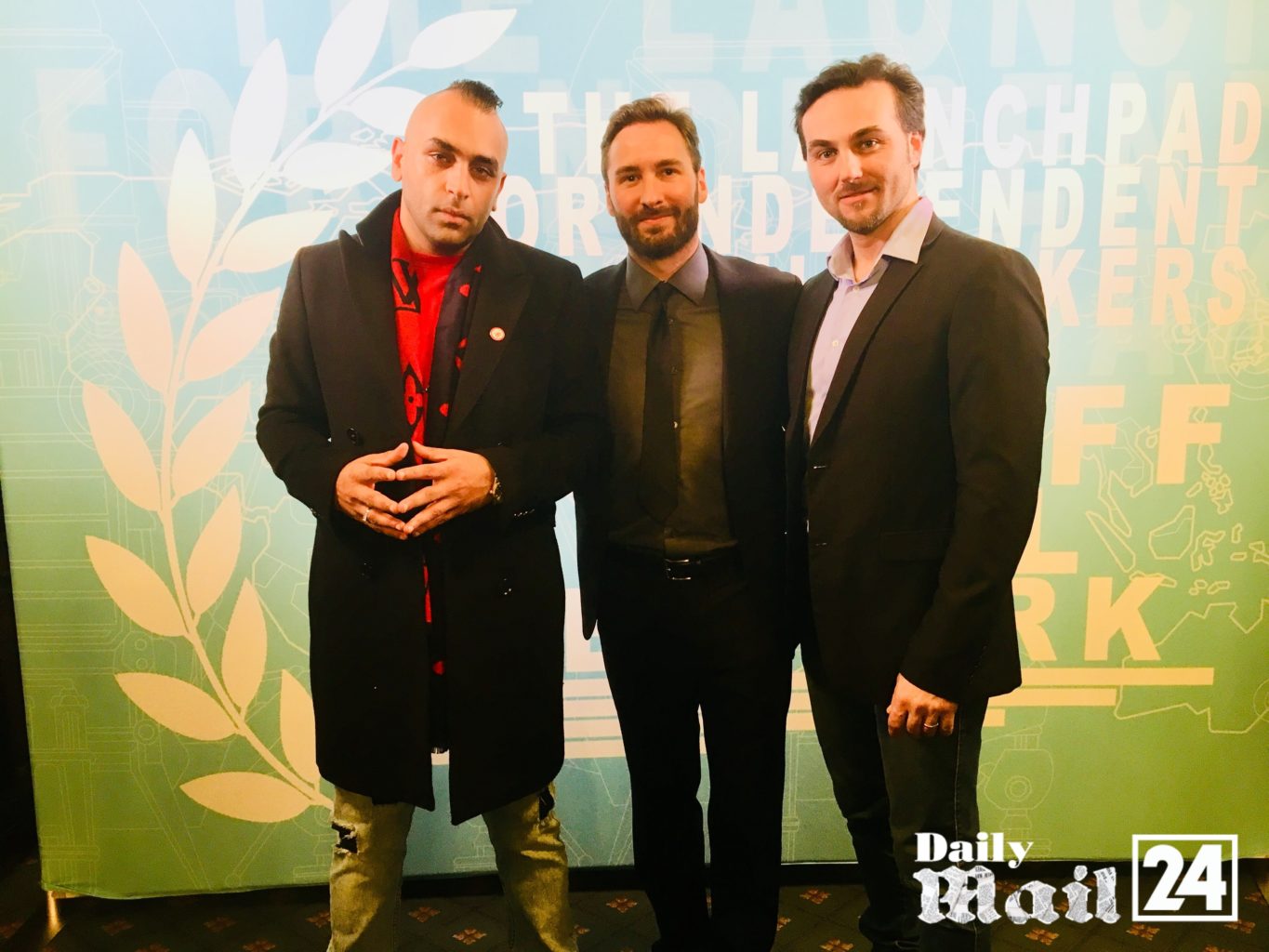 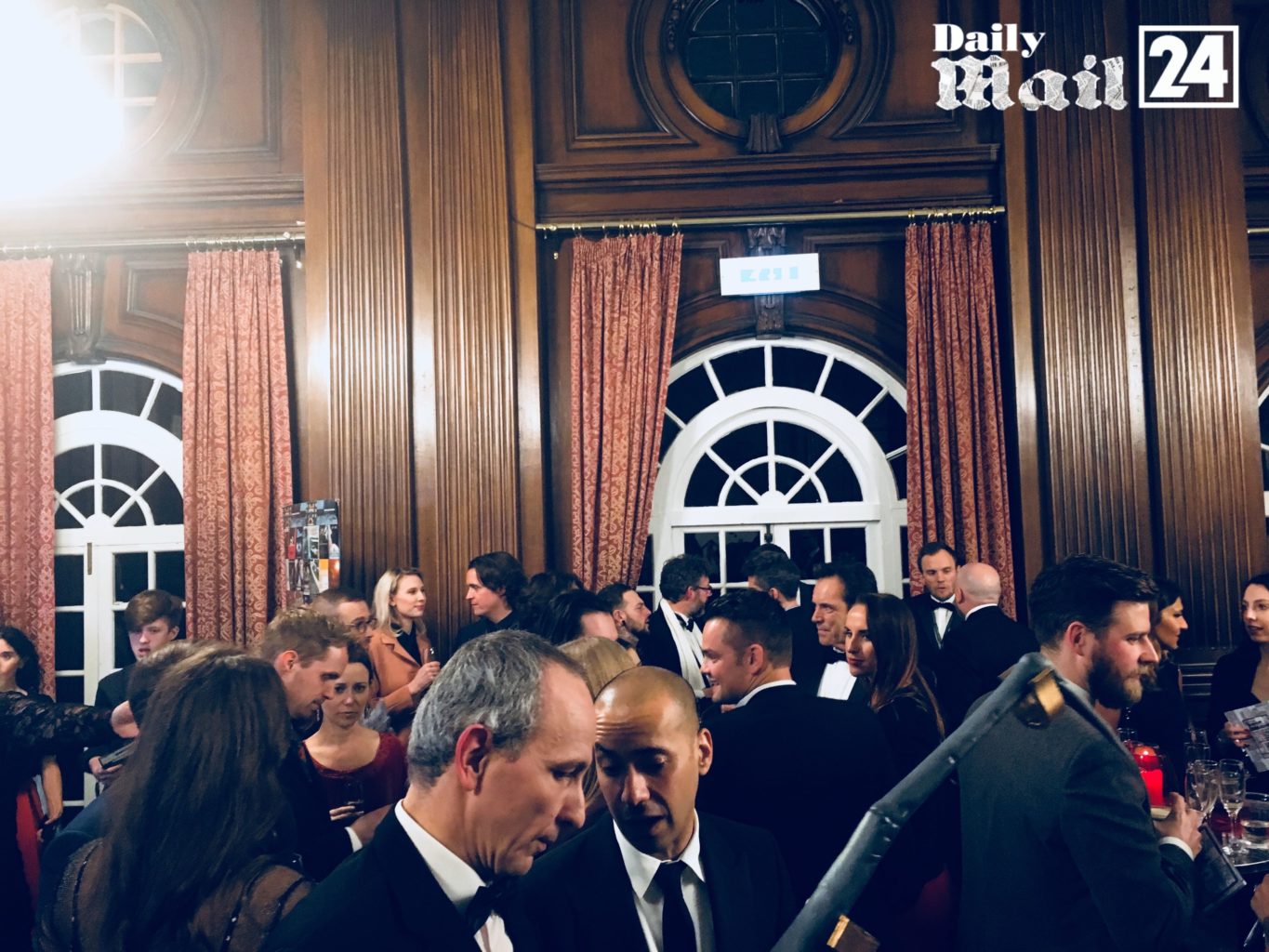 The world of independent film has grown so much over the years that many of the grassroots filmmakers and emerging professionals are left without much of a platform any more. We felt that many of these artists who were producing exceptional work were being hugely ignored – and deserved to be seen!”London Lift-Off arrives at Arthouse Crouch End on January 12th to promote the latest and the greatest independent filmmaking talent from the UK and beyond, as a part of their ten-city-wide global network of independent filmmakers.Attendees can expect to be treated to screenings packed with challenging features, perspective-shifting documentaries, and award-winning short films. The audience plays an integral role; their responses are collected via feedback cards, which are given to the filmmakers as part of the screening process that aims to develop and nurture the filmmakers’ talent. 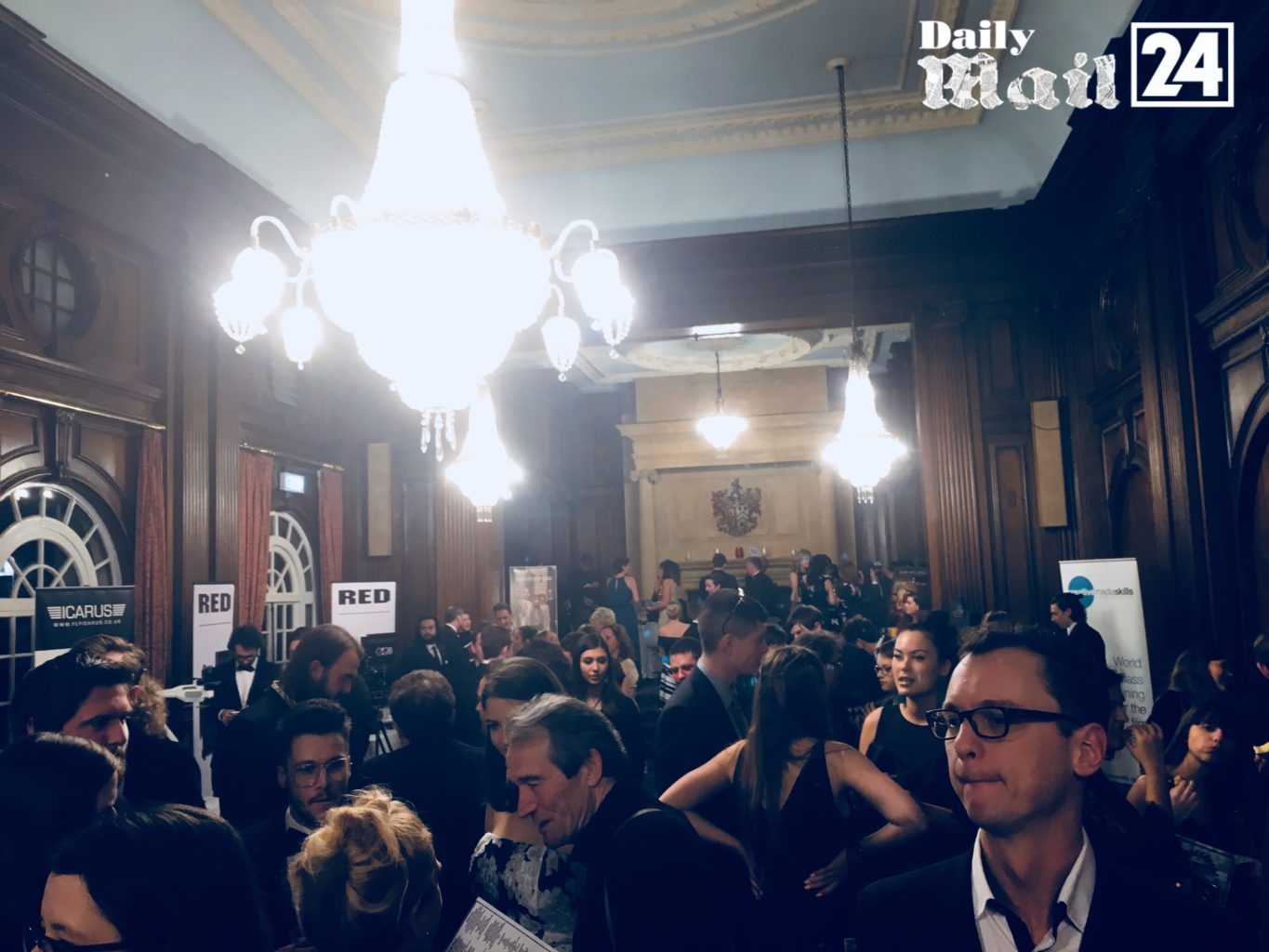 Pohlman said, “Our film festivals are the perfect place to meet up-and-coming filmmakers at various stages of their careers, from new to award-winning talent, as well as other industry professionals. Through the Lift-Off Film Festivals, we aim to build a community of talented filmmakers and film enthusiasts. We’re all people who love compelling storytelling and good cinema.