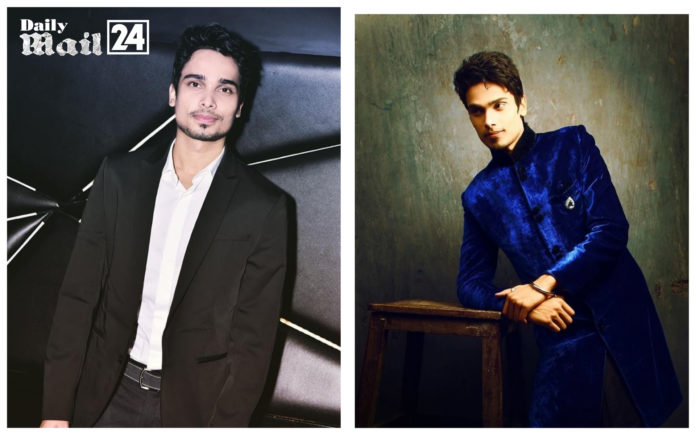 Nikhil Anand is an entrepreneur who started his company Glamanand in the year 2013. The guy from a small town Darbhanga, Bihar started his company and it took very less time to get popular as he acquired two of the major beauty pageant franchise Miss Earth and Miss International in 2015. He became the youngest national director at the age of 21. Nikhil is also the national director of various other international pageants. 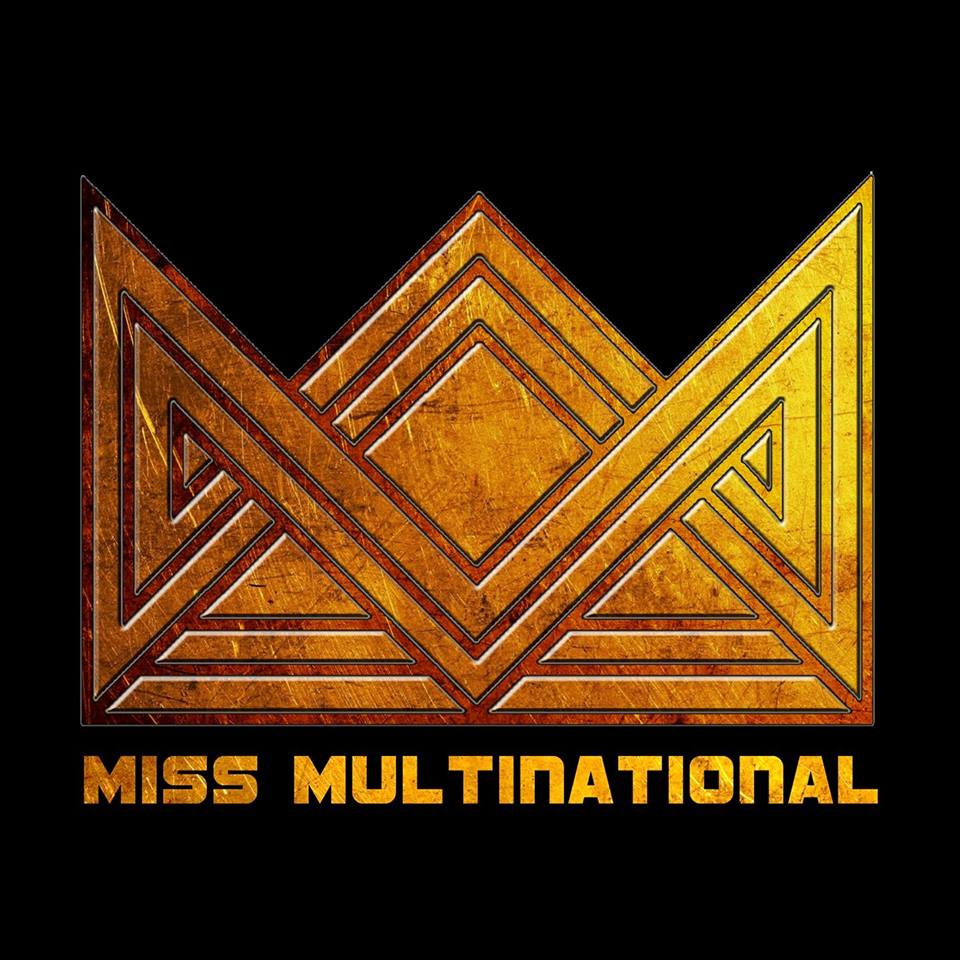 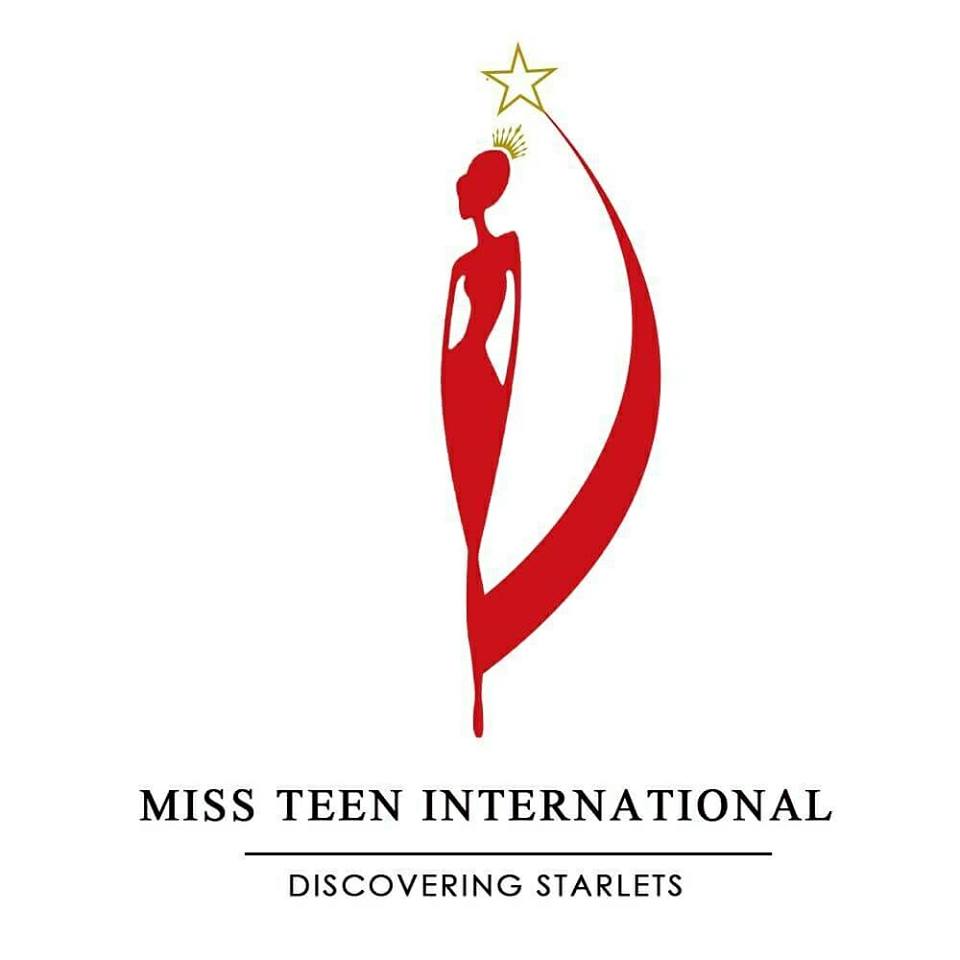 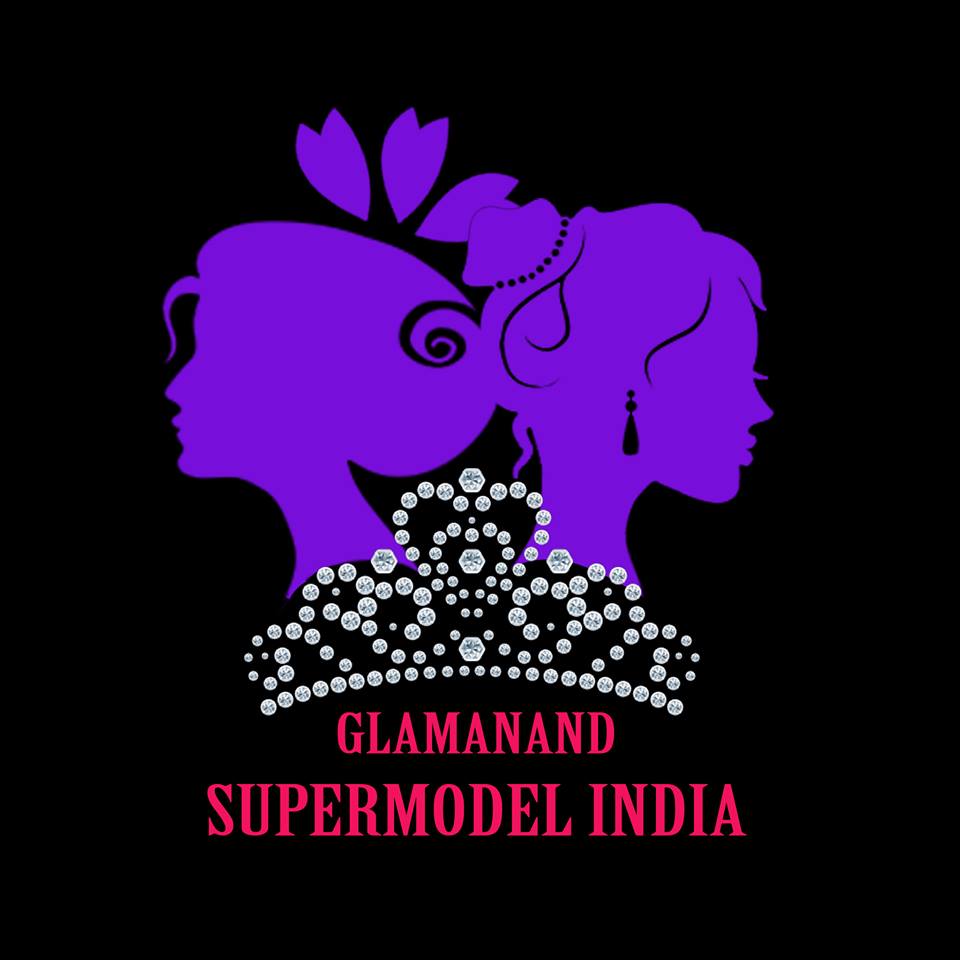 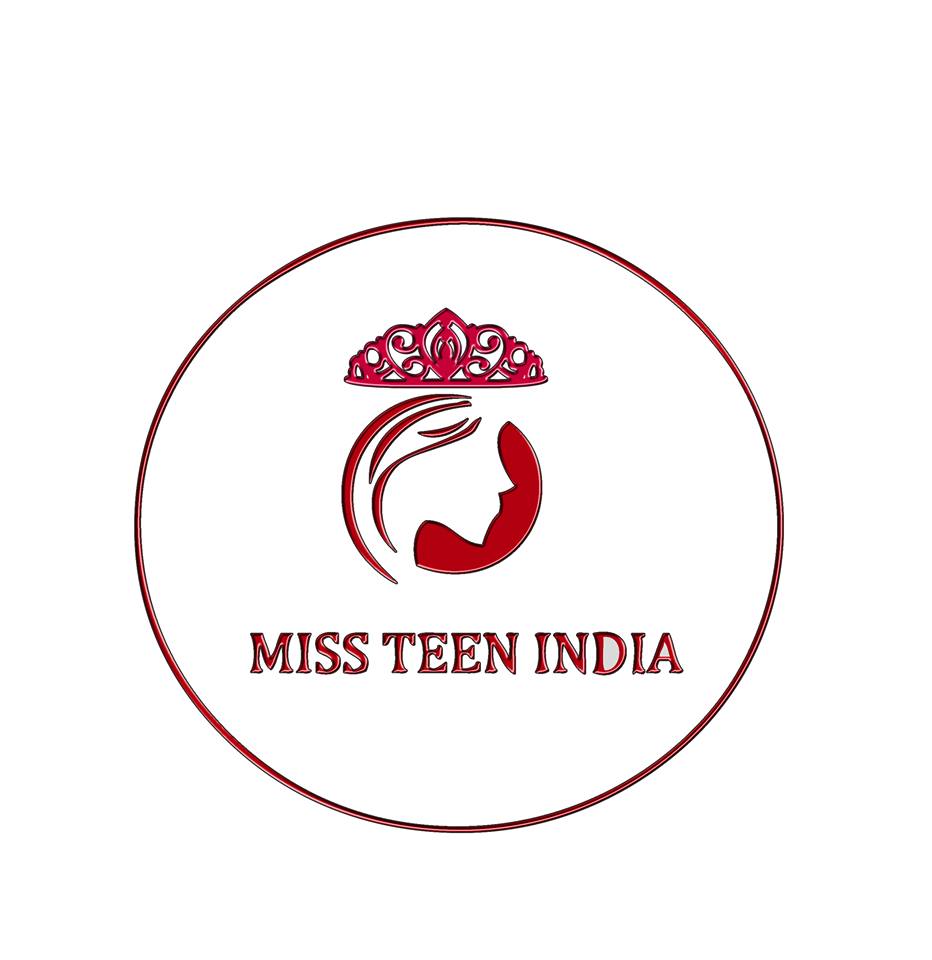