London Post Journalist Kiran Rai got the inside scoop and interviewed England, Hungary, Spain, China, Hong Kong, and many other different players across the world playing there chance to be able to win the ping pong table tennis world championships 2018 that is broadcasted on sky sports. 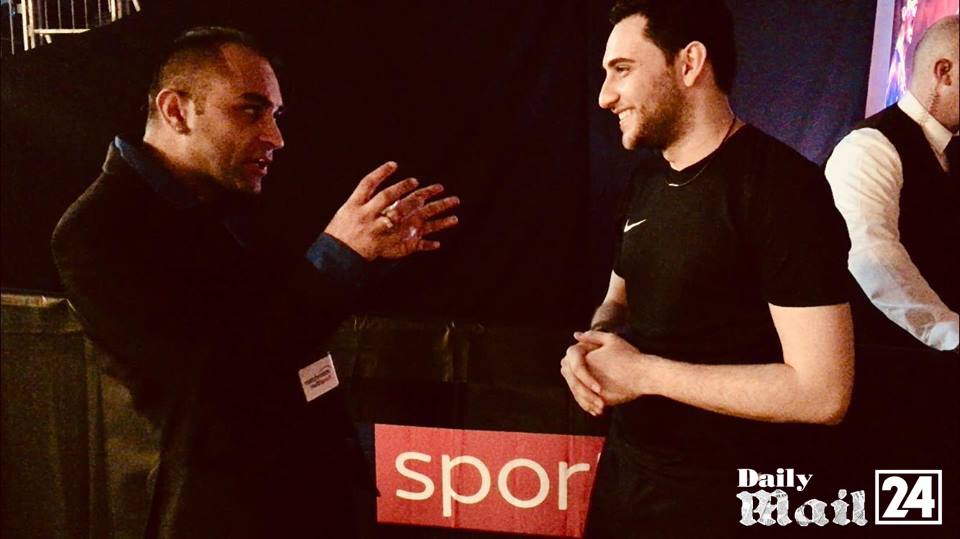 Below is some vital information from sky sports website which describes match room announcing the dates for January 27th and 28th. 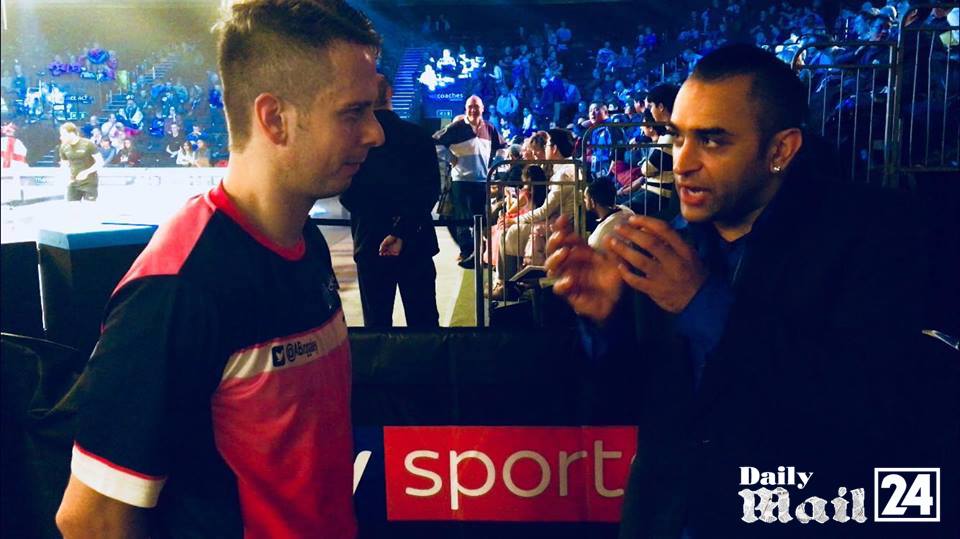 Matchroom Multi-Sport is delighted to announce The World Championship of Ping Pong will return to Alexandra Palace, London, January 27-28, 2018, with tickets on sale from 9 am on Wednesday, January 30 at www.worldchampionshipofpingpong.net. 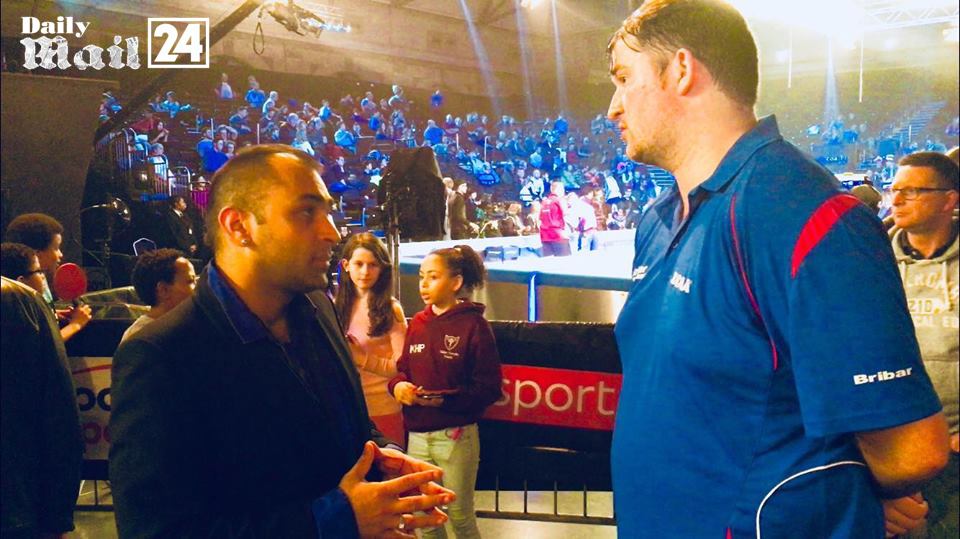 The game that fell out of favour with the advent of super-spin inducing rubber bats years ago is returning to the mainstream thanks to a potent mixture of speed, power and old-fashioned skill courtesy of the technology-free sandpaper bats. 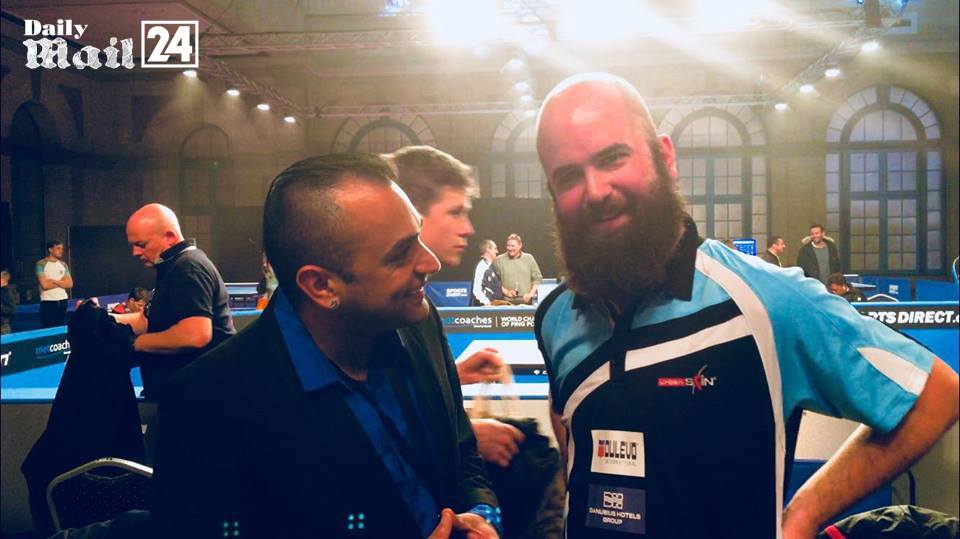 Now into its sixth year at the iconic Alexandra Palace, London, the World Championship is a throwback to the early days of table tennis and is catapulting ping pong into the big league and onto the international television stage. 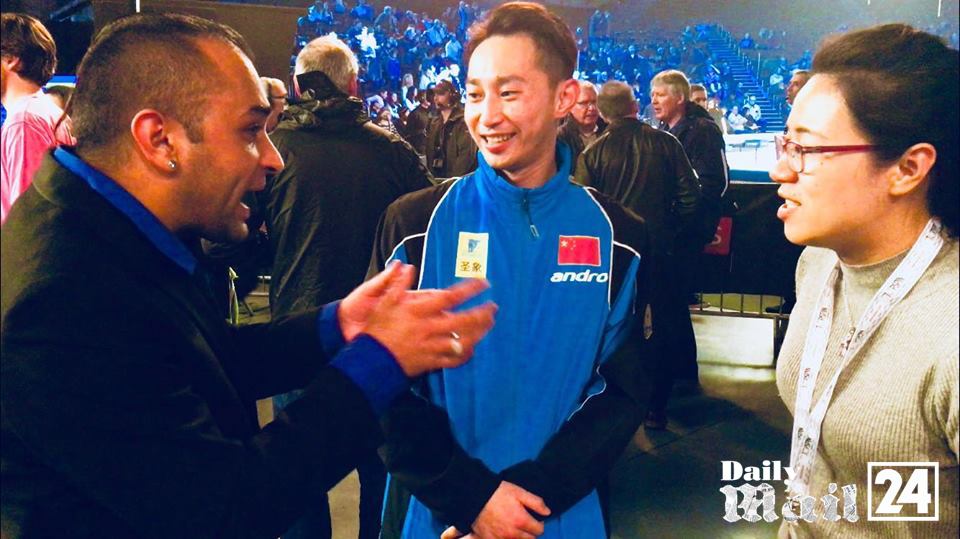 The action is fast and furious, with the emphasis on speed, skill and shot-making – only the very best will see it through the Sunday night’s closing stages. 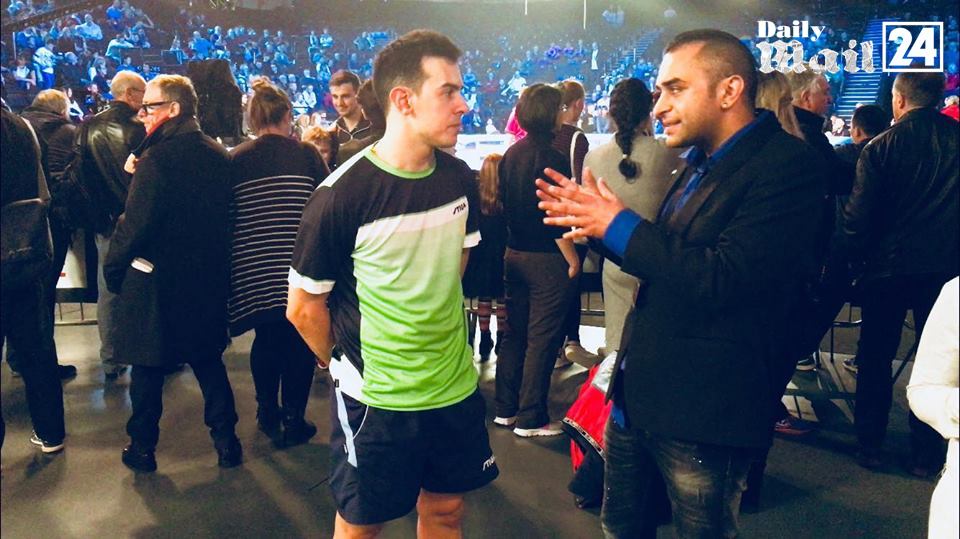 Yan Weihao of China defeated Germany’s Alexander Flemming to become the first Asian to win the title earlier this year, wrestling control of the cup from England’s Andrew Baggaley who had won in 2015 and 2016. Russia’s Maxim Shmyrev has won the tournament a record three times, claiming in an inaugural crown in Las Vegas in 2011 before twice defending his title. 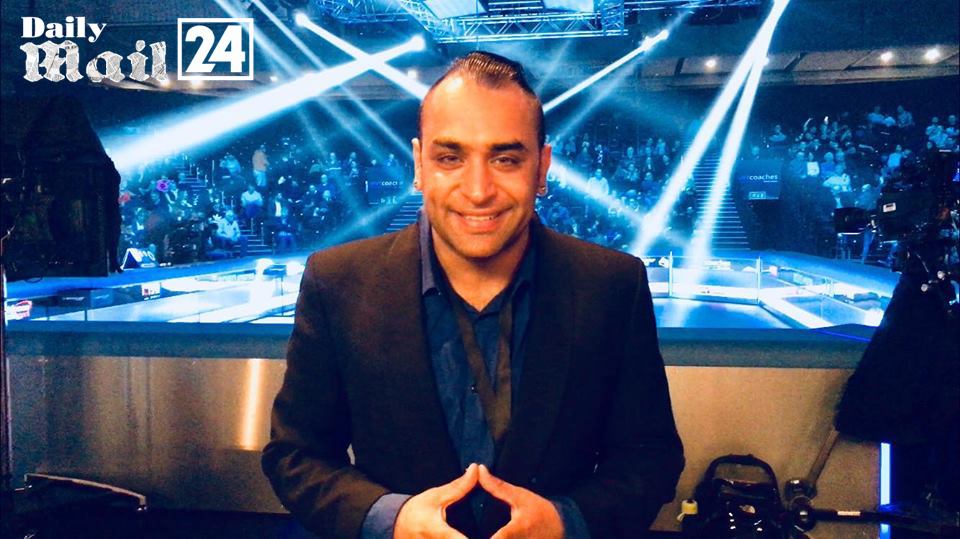 Matchroom Sports Chairman Barry Hearn said: “The World Championship of Ping Pong has made Ally Pally its home and we are thrilled to once again take this fantastic, energetic event back to one of London’s most iconic venues. 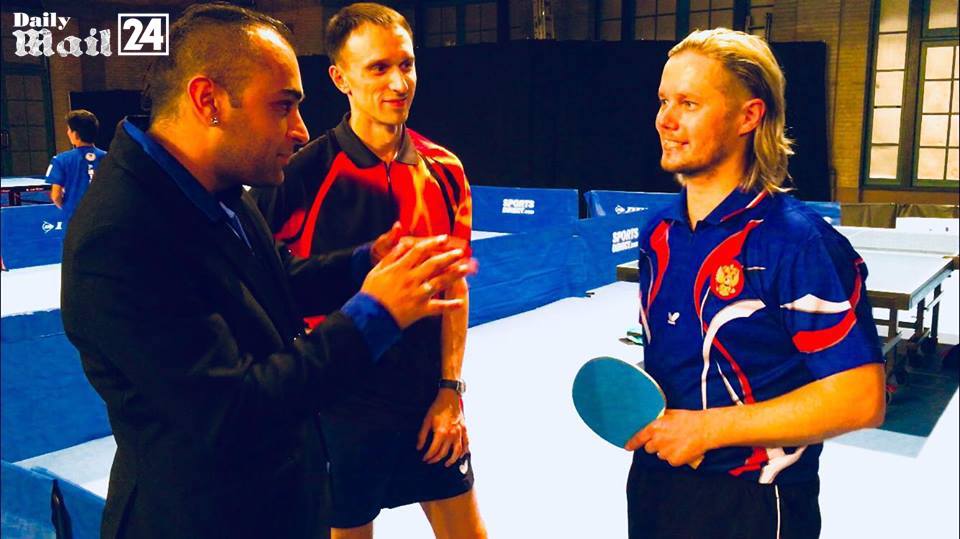 “The World Championship of Ping Pong is all action and the loyal supporters of the event helped generate a great, family atmosphere with representation from around the globe. If you haven’t been yet, make sure 2018 is the year you book your tickets because these are the hottest tickets in town.”