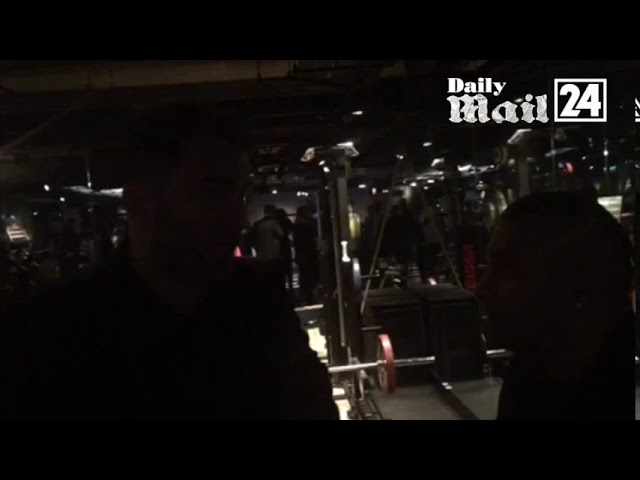 The countdown to ‘British Beef’ is on, so who do you think wins? Kiran Rai the Artist who spreads news was at the training today between two fighters and interviewed both fighters including the manager Eddie Hearn who represents Anthony Joshua and will be attending the private press conference. 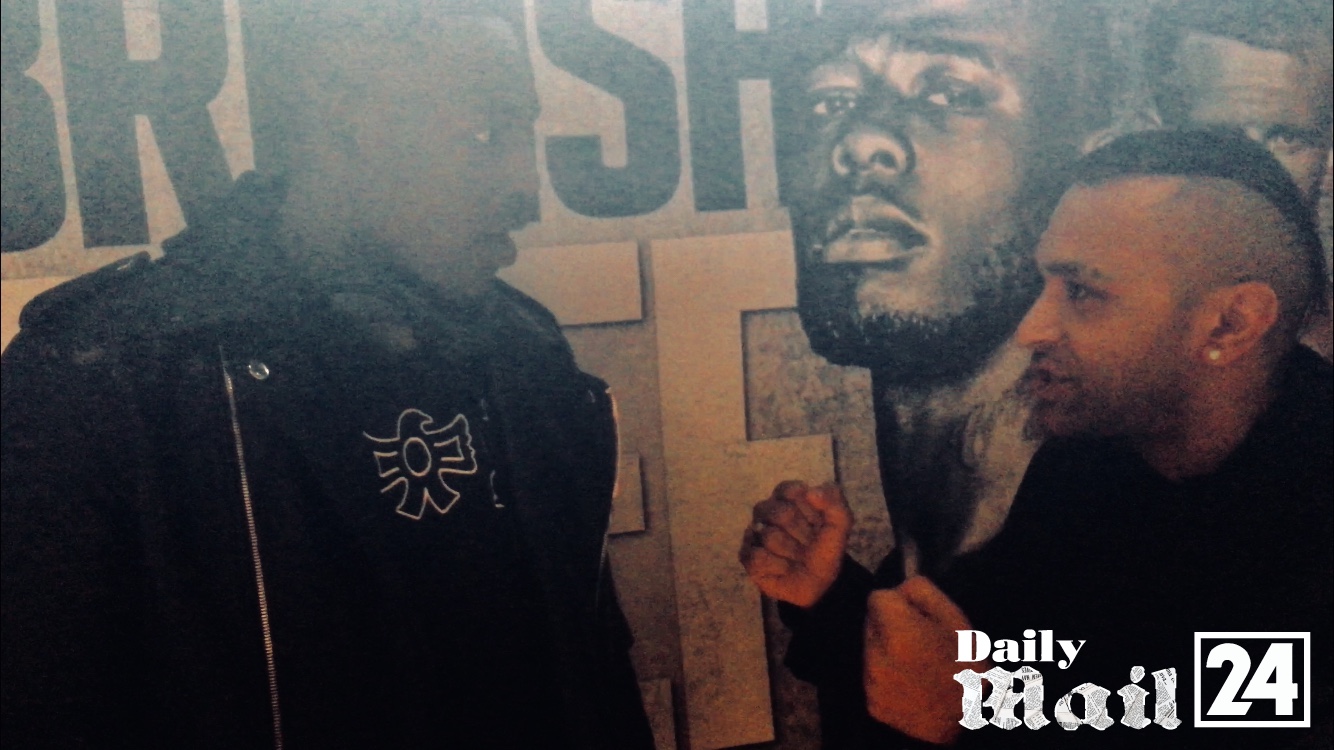 Will it be Olympian and Anthony Joshua protege Lawrence Okolie or will it be Isaac Chamberlain, who has been sparring with Oleksandr Usyk? 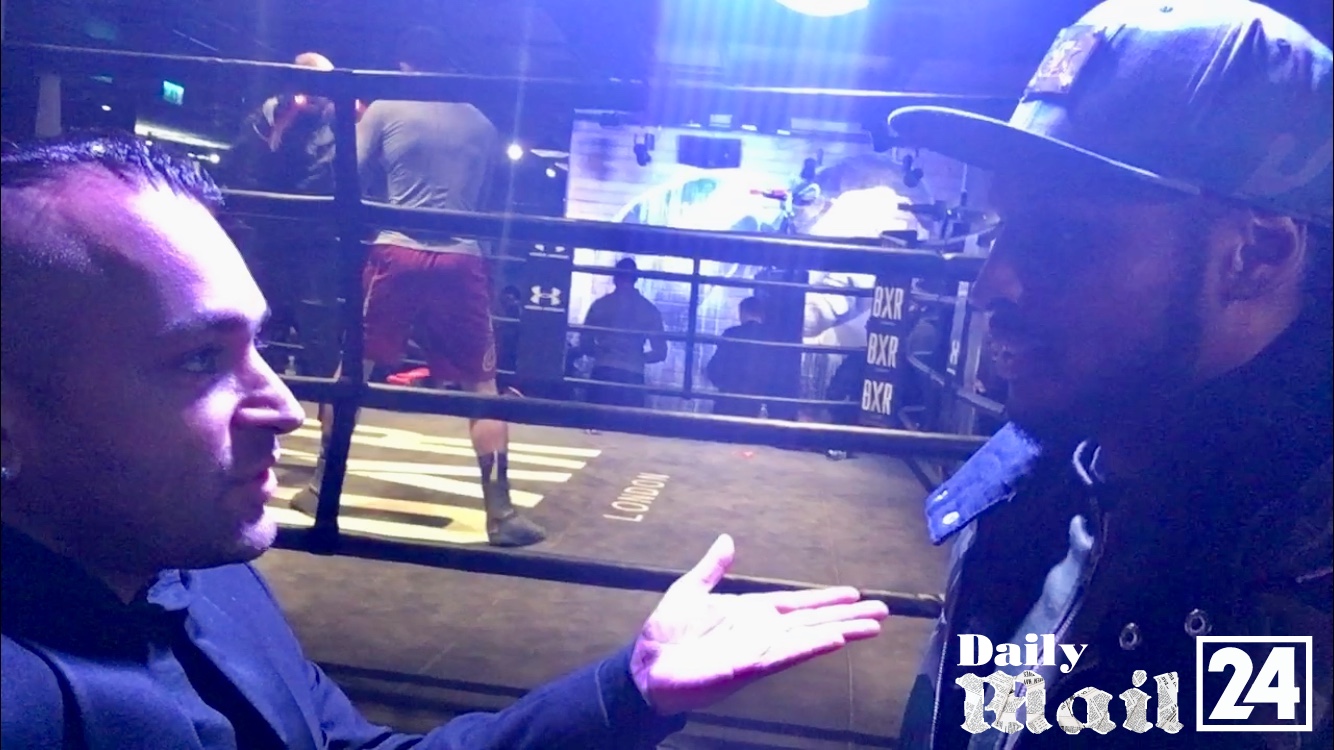 The vote couldn’t be easier but if you want to take it deeper, join the debate at the bottom of the article… 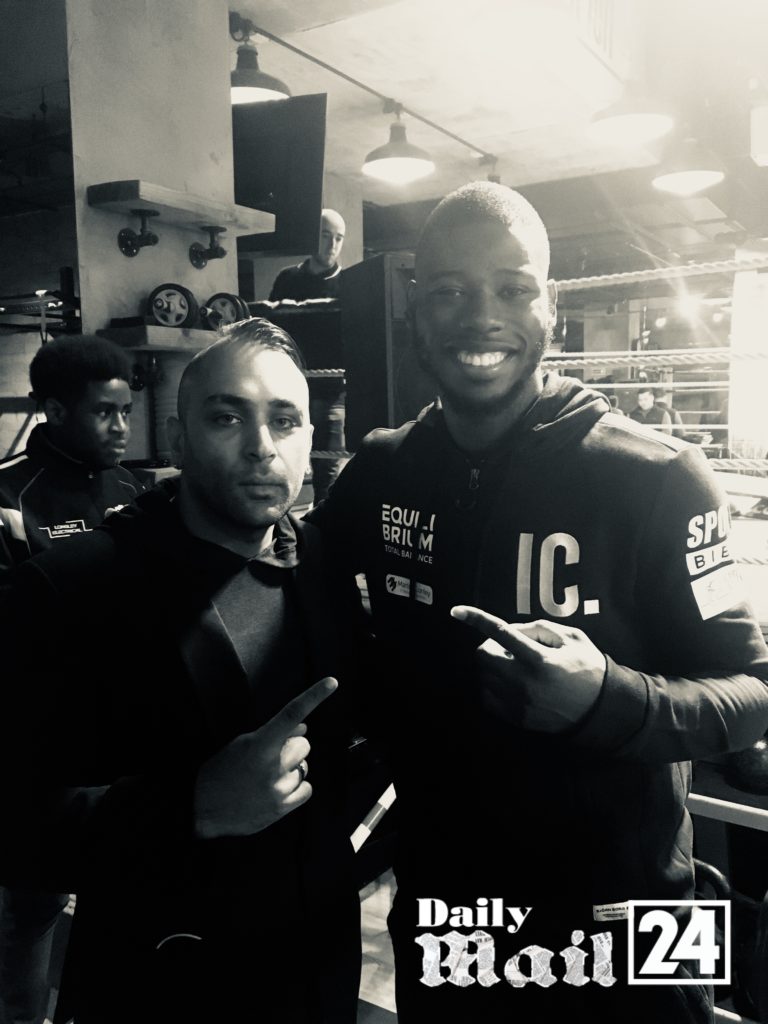 t is going to be exciting for my friends and family and not so exciting for my opponent’s. It ends in a knockout. Meanwhile, Lawrence Okolie and Isaac Chamberlain are two unbeaten cruiserweights whose names have been up in lights, so former world champions Johnny Nelson and Tony Bellew were happy to debate any issues that they have spotted… and you can get involved at the bottom of the article. 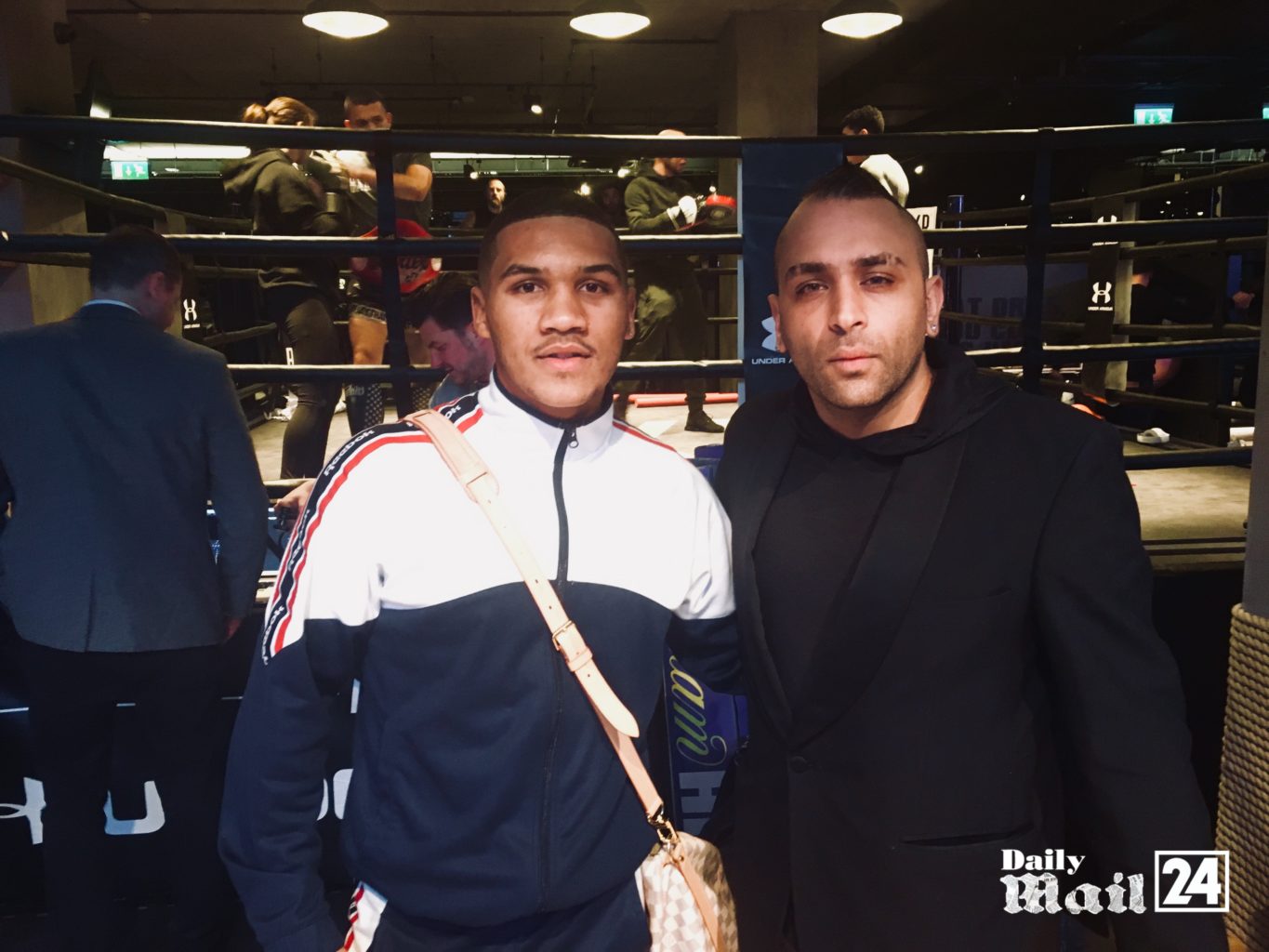 This fight is a big step up for them both, but who has more pressure on his shoulders?Nelson: There is one big difference between me and that is that Lawrence Okolie is used to the big stage, with the spotlight on him. Now all of a sudden and he and Chamberlain are top of the bill, so how will he handle it. 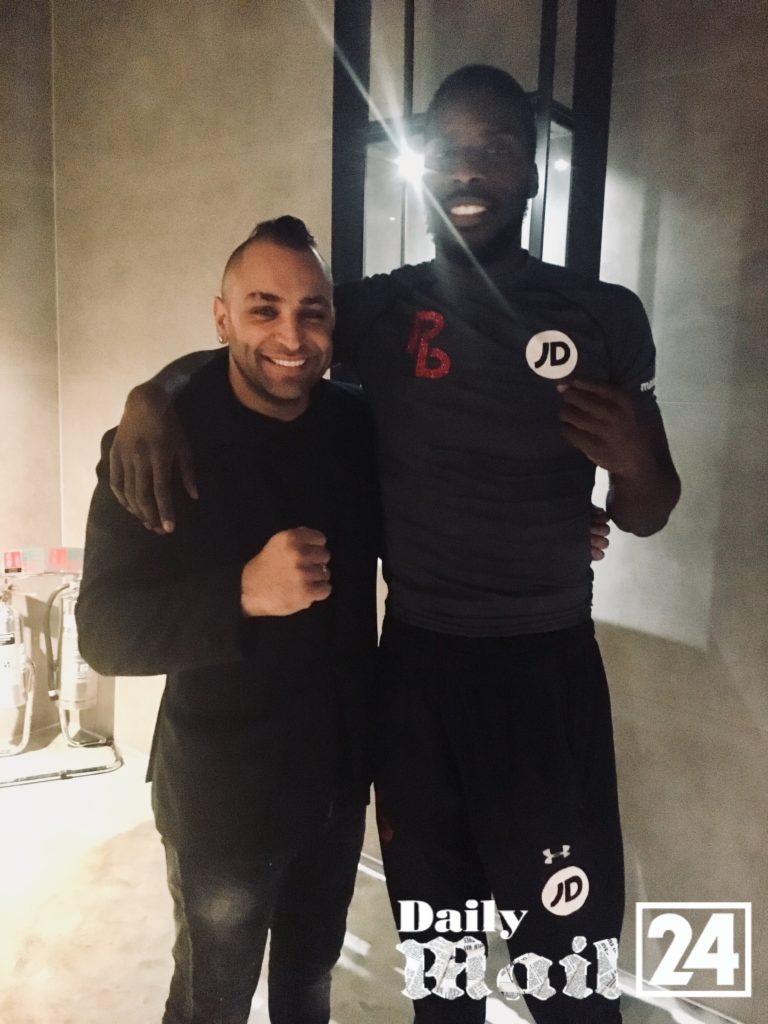 Bellew: I don’t think Lawrence actually is like you say, Johnny. He has been on big undercards, and when you are under a big name like Anthony Joshua, there is no pressure on you. If we’re honest and having been through it, no-one’s really’s coming to watch you, apart from friends and family