I love & feel most comfortable with vocally: Natalie Oliveri

I have definitely lived a very nomadic lifestyle but extremely grateful for all the experiences & beautiful people I have met along the way. I’m of Colombian & Italian descent but my parents migrated to the U.S as teens.  I was born & raised in Chicago and always wanted to perform & make music overseas. I studied music production in London & along the way I started a songwriting company which allowed me to stay for a few years as a music entrepreneur. My visa expired, had to move back to the U.S  & thought, which city is just as cool as London. NYC of course! 2. How much music do you currently have out & which song are you most proud of?

I have 3 EP’S “Eclectic Soul”, “London Cool” “Sweet Harmony”  which I wrote in different cities & periods in my life. Aside from my personal albums, I have consistently been collaborating with Hip Hop/Soul producers & artists from all over the globe as well as having a catalog of custom-made music from my songwriting company (over 50 syncs ready material)  Distribution in Japan, Sweden, UK etc. I would say “Sweet Harmony” is my little gem mainly because it was the first time I was really able to tap into the genre of music I love (Rnb/NeoSoul) & feel most comfortable with vocally. I always wrote my songs from scratch & with the last one, I really understood how amazing it is to collaborate with other like-minded musicians. Shout out to my London musicians! 3. What have been your top 3 musical experiences throughout your nomadic Artist Journey?

Singing backup for Gloria Estefan at Harpo studios in Chicago, traveling to Italy for my first tour & being able to live, perform & record in London daily for a solid 3 yrs.  I’ve had the opportunity to do some cool things but I realized that the biggest blessing was all the people I’ve met along the way. Understanding the importance of helping each other out in order to grow & working as a team to make magical music is priceless. 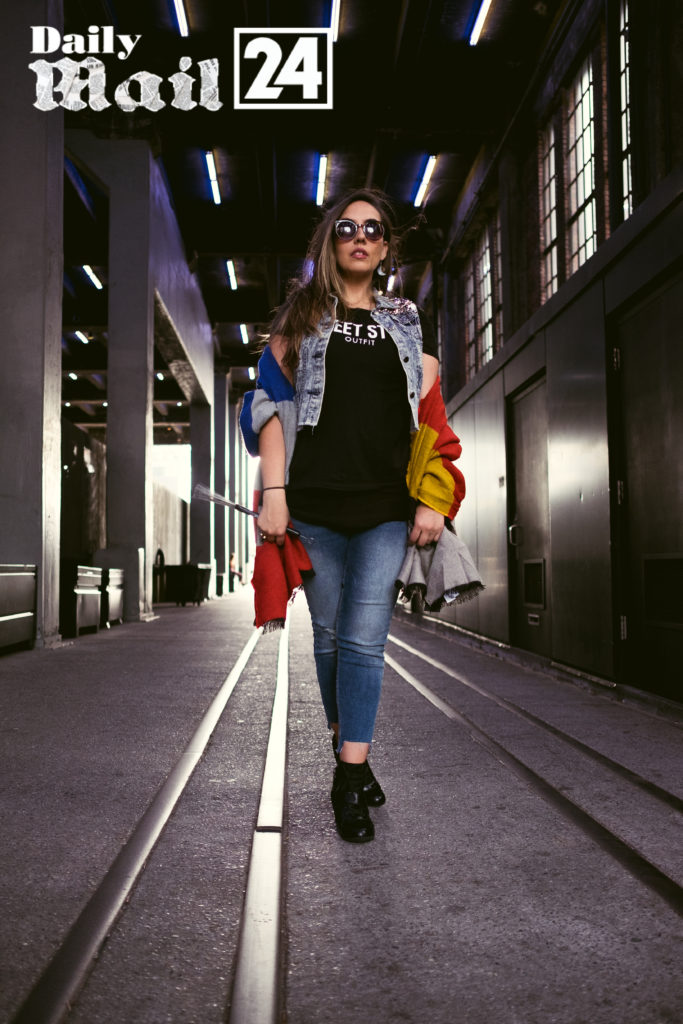 4. How is it now living in New York City? Have you ever learned the saying “Luck happens when preparation meets opportunity”?

Living in New York for the last year and a half has taught me that. There is so much talent out here & I’ve been inspired in so many ways musically. Everywhere you turn there is a dancer or a singer in the streets. You can’t run away from Inspiration out here! lol. I decided to spend 2017 collaborating with new producers & building my musical craft not only as a singer but the songwriting on new styles of music as well as playing percussion. keys and guitar in the streets of New York. 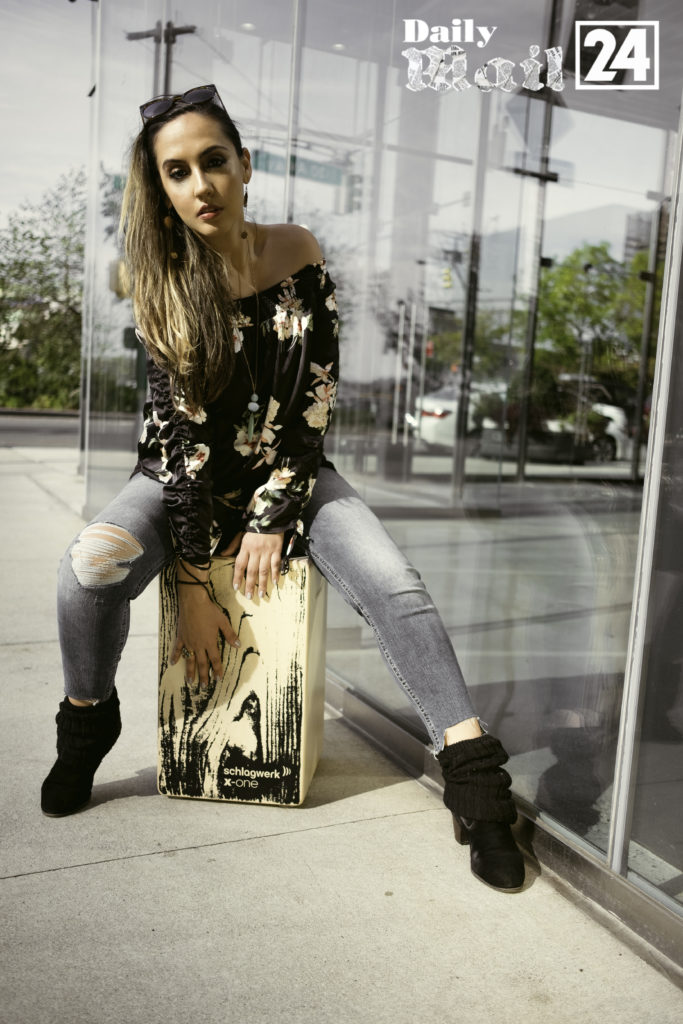 I busked for a few months to practice. Now I’m performing as a Cajon player/vocalist while teaching youth to become better musicians. Multitasking & loving it!  I have also been surrounded by musicians and artists that I grew up listening to. It’s crazy to have moments when you realize you are in the same room with your biggest influencers! All at the same time it makes you understand that it’s not about who you know but what you can do & what makes you stand out amongst the rest. Showcase your talents. The opportunities are in front of you all the time but you first have to be solid in what you are doing and why. I also learned that it’s important not to take yourself too seriously & remind yourself of why you are doing it in the first place. 5. Any new music coming out soon?

I’ve been releasing a few collaboration singles here and there for the last few months. Its been so much fun collaborating with different beatmakers however this year I’ll be getting back to my roots with writing songs from scratch. I have a new single out now called “Mi Amor” featuring R.O.E (Chicago MC). Production by BlvckVmish based in LA & did some of the mixings at Shifted Recording in Brooklyn. I wanted to showcase a tinge of my Latina roots with this one. Currently working on a solo EP (4 tracks) which will be out towards summer/fall of this year.

I’m usually promoting my updates on Instagram these days while my new website is being made. You can find me on @natalieoliveriofficial. I try to say hi to everyone that responds. I really do value & appreciate the people who take the time to listen to my music & comment! Now that’s LOVE. You can also catch me performing Rnb & Latin Soul music on cajon and vocals in different venues throughout NYC.