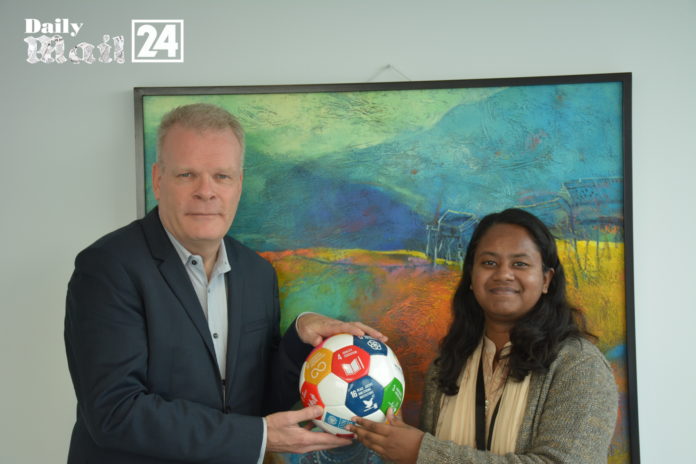 Shadow Ambassador in the name of Anti-Corruption

The shadow Ambassador explored how young people can take part in the fight against corruption. As the first order of business, Sayma Afrin accompanied the Danish Ambassador to Transparency International Bangladesh. Here, she met with young volunteers who work to raise awareness about anti-corruption among students. 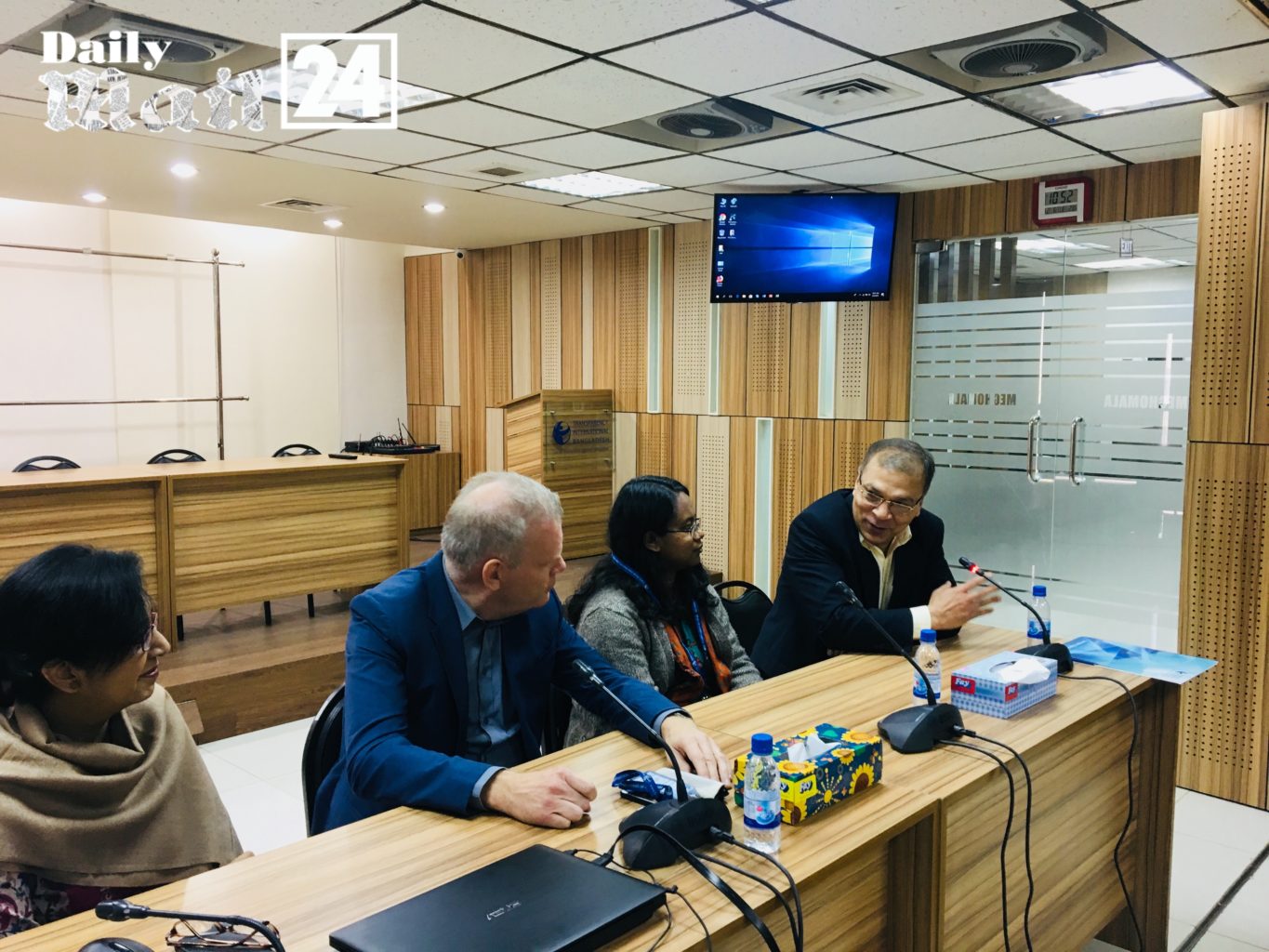 “I was really inspired by hearing these smart, young people talk about their experiences facing corruption. Corruption can sometimes seem as the easy solution, but these people had the courage to reject it – and tell others to reject it as well”, Sayma Afrin said.

Anti-corruption is a high priority for Denmark. The country is perceived as the least corrupted country in the world for the fifth consecutive time. According to the Danish Ambassador, young people are crucial in order to reduce to reduce corruption all over the world:

“Sayma did great as a Shadow Ambassador. She is a role model for many young people in Bangladesh. Young people are crucial for the Anti-Corruption agenda. The change will never occur if policymakers, authorities, and diplomats do not include them in the solution. Sayma and I used the day to explore how young people can be a part of the solution and what authorities and diplomats as myself can do to empower them,” said Mikael Hemniti Winther. 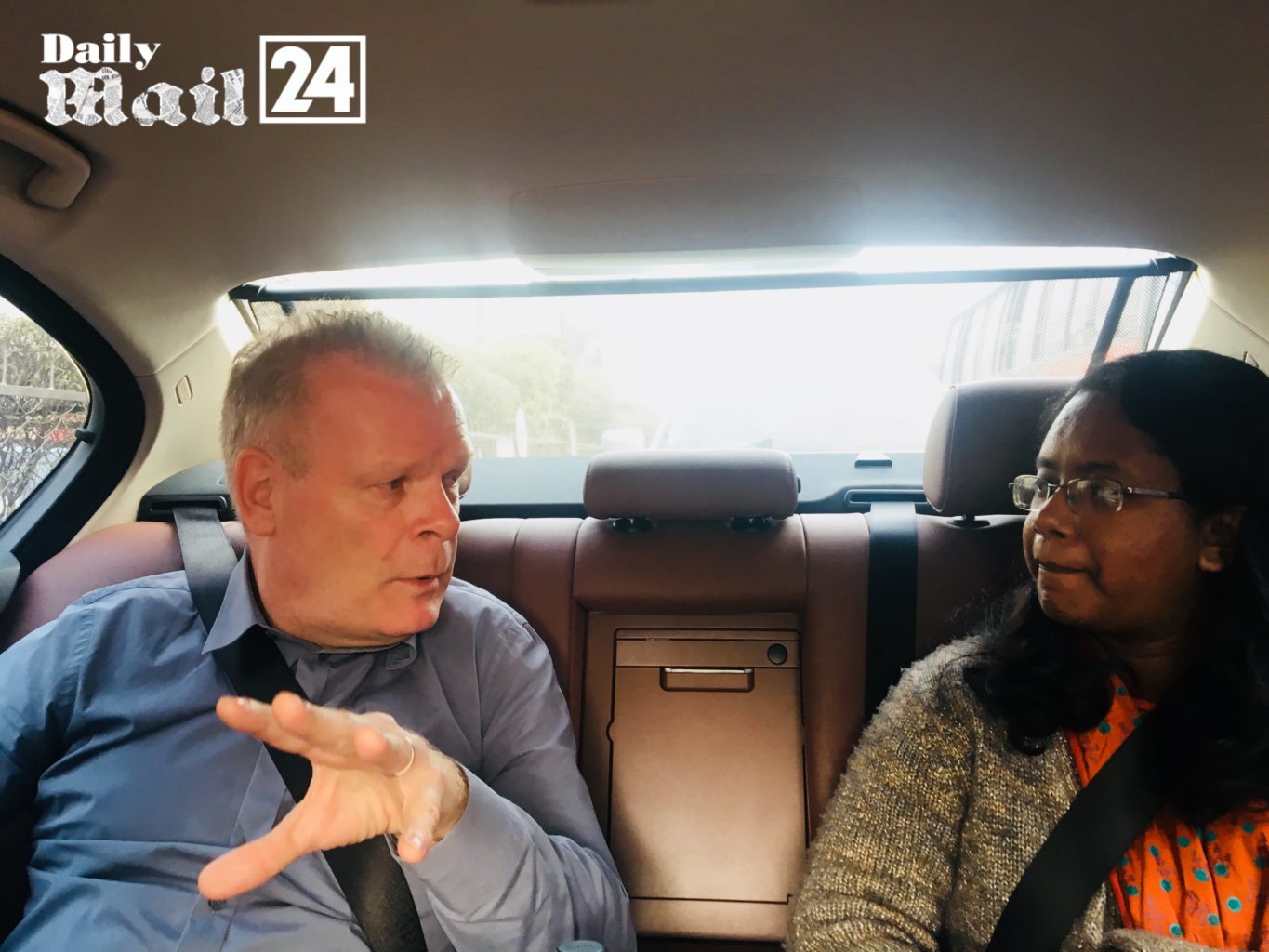 During the day, Shadow Ambassador Sayma held meetings with the Embassy’s trade, development, and VISA departments. She also attended a formal lunch at the Ambassador’s residence along with the Ambassador’s wife and the Embassy’s Deputy Head of Mission. The day ended at a business-get-together for Danish and Bangladeshi companies, where she held a speech about her day.

The Shadow Ambassador initiative comes ahead of the International Anti-Corruption Conference in October in Copenhagen, where governments, companies and civil society from all over the world will meet.

Sayma Afrin was elected Shadow Ambassador after entering a Facebook-competition where she gave her thoughts on how to involve young people in the anti-corruption agenda.