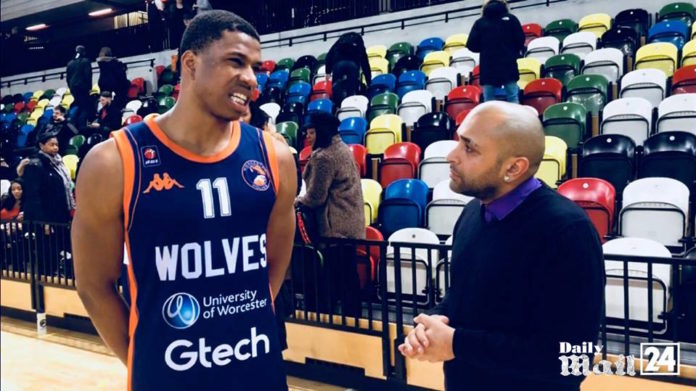 Kiran Rai the international journalist of Daily Mail 24 who keeps constantly breaking news hosted the London Lions Vs Wolves at the cooper box with 2000 people attending the queen Elizabeth park cooper box.HEAD coach Paul James believes Worcester Wolves and London Lions will be taking a step into the “unknown” when they meet at The Copper Box tonight (7.30pm). 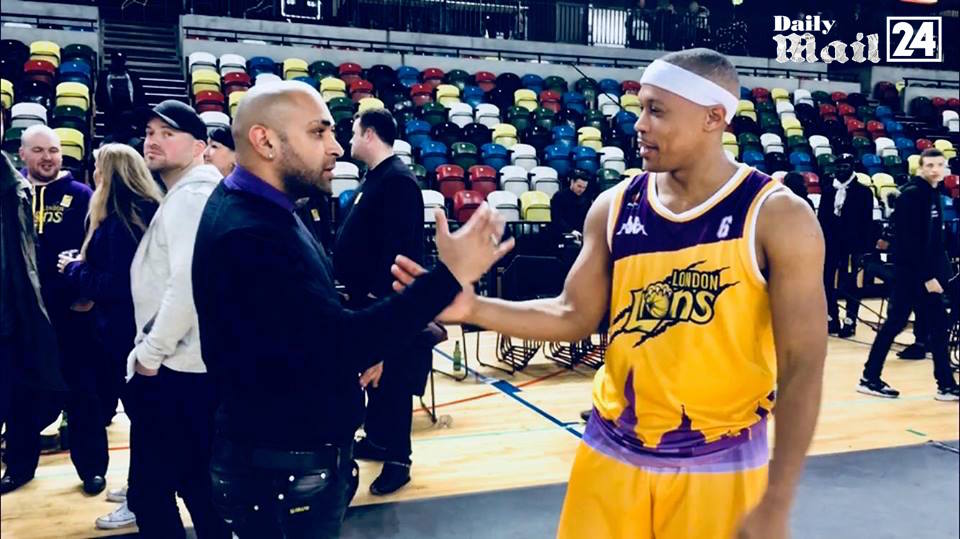 Wolves lost 88-72 to London at the University of Worcester Arena on the opening day of the British Basketball League season in September. But James said both teams had undergone changes since then with Vince Macaulay replacing Mariusz Karol as Lions boss in early January. With Macaulay in the hot seat London have won five out of their past six games to move two points and two places clear of Wolves in fourth position.But sixth-placed Worcester have also been in impressive form and James is looking forward to locking horns with Lions.

“They beat us in the first game of the season but we have not seen them since then,” James said. “They are a changed side as we are so it will be a case of the unknown for both teams.”

“We know some of their players but they’ve changed three or four players this season and changed their coach as well.” 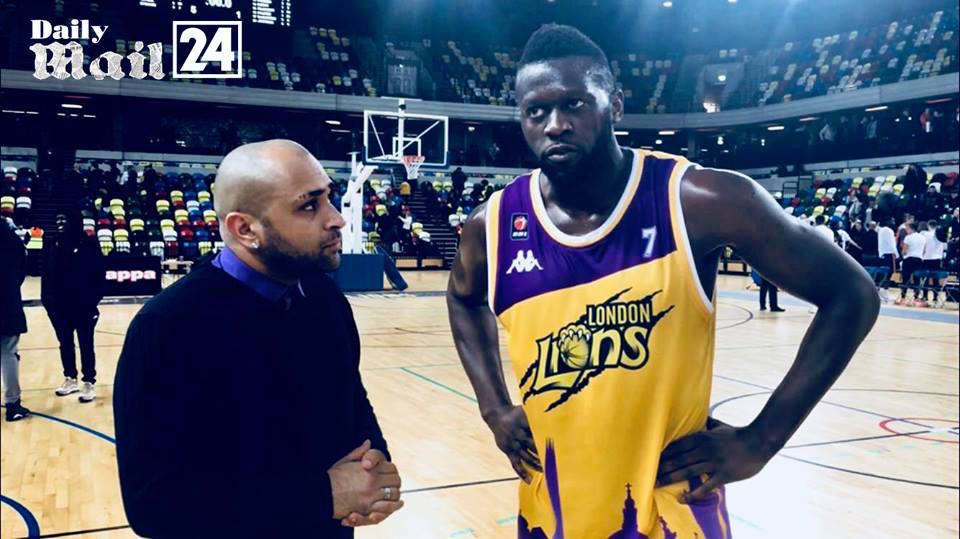 “Although we can watch the film it’ll be tricky to know what they do well and what they do consistently because of all these changes that they have had recently.”

“But it is a game that we would really love to win just to even up the head to head before we play them again in March.”

Wolves will arrive at the Queen Elizabeth Olympic Park, Stratford on the back of drawing 86-86 in the first league of their EBL Trophy semi-final against Sheffield Sharks on Wednesday. James’ side struggled to stay with their visitors early on at the arena, falling into a double-digit hole. But they were only able to climb out of it as the final quarter approached to keep the pot boiling for Sunday’s return encounter in South Yorkshire (4pm).

George Beamon led the scoring with 20 points, supported by Alex Navajas and Robert Gilchrist on 16 points apiece as Wolves claimed a share of the spoils.

“We had a difficult start,” James added. “But I’m really pleased about how we clawed our way back into the match.We locked into our rebounding in the second half, showed some real defensive intensity and got things going offensively.”

“It looked at one point if the tie was going to be beyond us, but we got the upper hand in the later stages and gave ourselves momentum for the return leg.”

He added: “We need to keep everybody safe and healthy. But the London game is huge so there will be no holding back. A win down there would give us a lot of confidence.”