London Journalist and supermodel and actor Kiran Rai who has covered more than 10 major sports events and all the top high profile fashion and entertainment events in the UK covered the London Fashion week 2018. 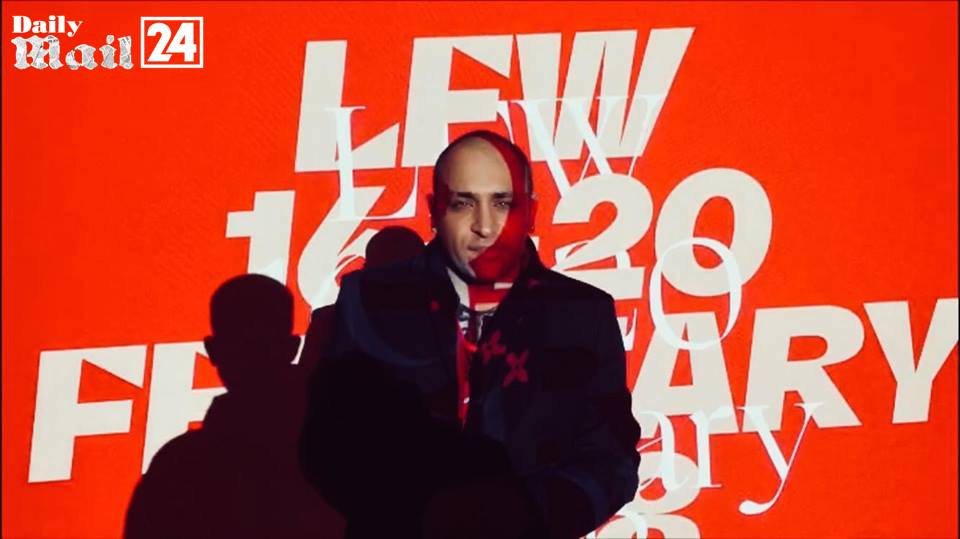 He interviewed the most successful Arab singer Tamer Hosny who has a following of more than 18,000,000 on Facebook and 8.7 million on Instagram London Fashion Week comes hot on the heels of New York and just ahead of Milan – but the UK capital’s biannual showcase is holding its own with headline collections from the likes of Mulberry, JW Anderson and Halpern. Big name fans have been in attendance on the frows and there have been some truly avant-garde looks courtesy of St Martins graduates as well as more established designers

We have just the thing for you – several things, actually. And as ever, the Central Saint Martins MA line-up didn’t disappoint. Specifically, we mean you, Edwin Mohney. The New Yorker closed the graduate show on Friday night with an inflatable paddling pool dress, Donald Trump rubber masks made of stilettos and what appeared to be a walking condom 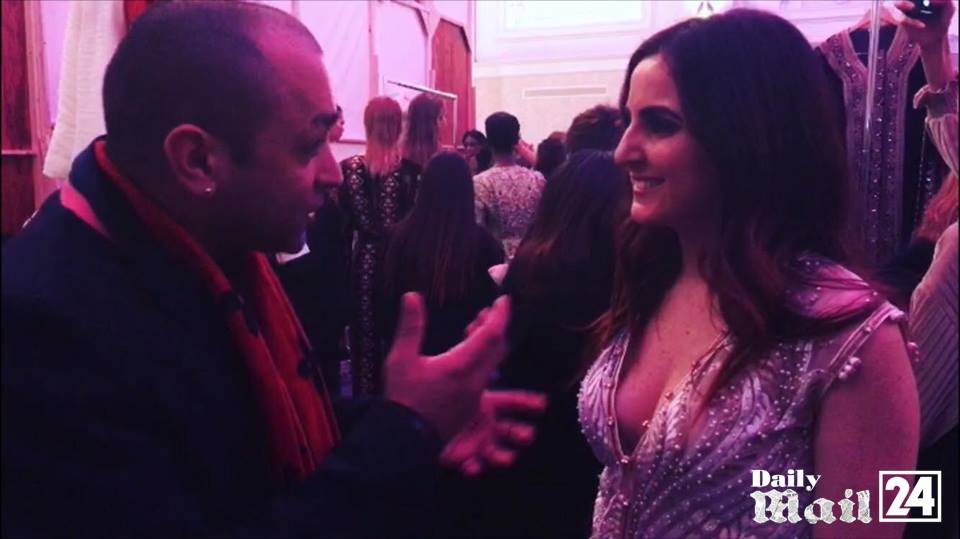 Bye Bye Bailey, Bailey Bye Bye Christopher Bailey’s farewell to Burberry brought a splash of colour to the catwalk with a rainbow theme – a symbol to represent the company’s financial support for LGBTQ charities.

The designer also harked back to the 80s with shell suits and zipped Tricky-style tops plus a possibly ironic homage to the 90s, when the Burberry brand was, ahem, slightly less alluring.

“I wanted it to be a reflection of Burberry’s past, our present but also my great excitement to see what the future holds for Burberry,” he said backstage.

Bailey bowed out with a rainbow faux fur cape worn by Cara Delevingne. It’s not yet known who will take over the reins at the end of next month but Phoebe Philo is hotly tipped, having recently left Celine. Best FROW spots The celebs were out in force for the big shows, with Nicola Roberts, Paloma Faith, Edie Campbell, Alexa Chung and Pixie Geldof on the bench for House of Holland.

Everyone wanted a seat for Bailey’s swansong – Naomi Watts, Naomi Campbell and Kate Moss were in attendance, as were Matt Smith, Lily James, Sienna Miller, Keira Knightley and Jourdan Dunn. Not to mention Chelsea Clinton, who is best mates with Bailey’s husband, Simon Woods. Natch. 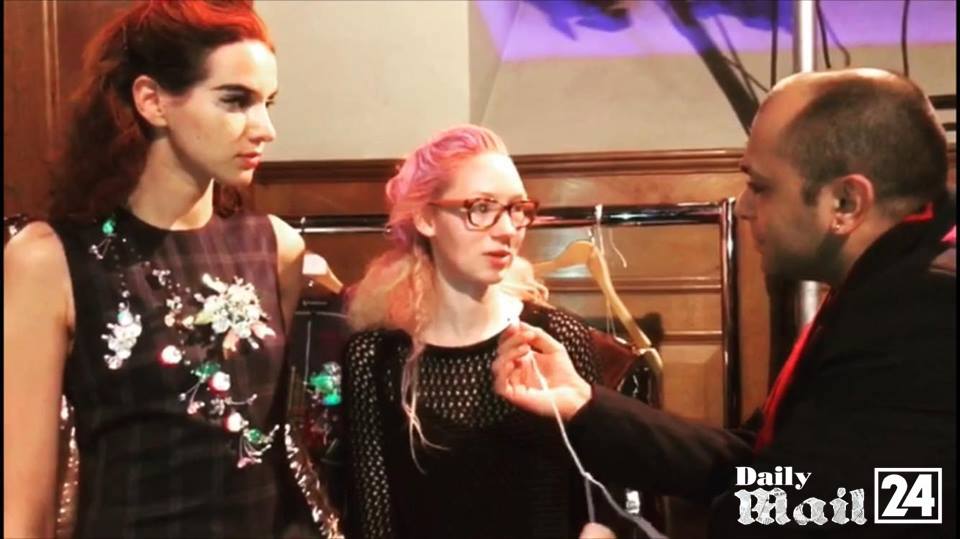 Model pupil Adwoa Aboah kicked off London Fashion Week with a talk to industry insiders about abuse in the fashion industry. While not a victim herself, the London-born model said: “Fear has run rampant amongst our community of models. Far too many young models, both women and men, are mistreated and put at risk.”

Aboah was the first cover star for Vogue under new editor Edward Enniful. She was a hit during New York Fashion Week and was equally in demand back in London.

She walked for several designers including Matty Bovan, Ashley Williams and Burberry.
And she even took time to post a selfie with the Mayor of London.