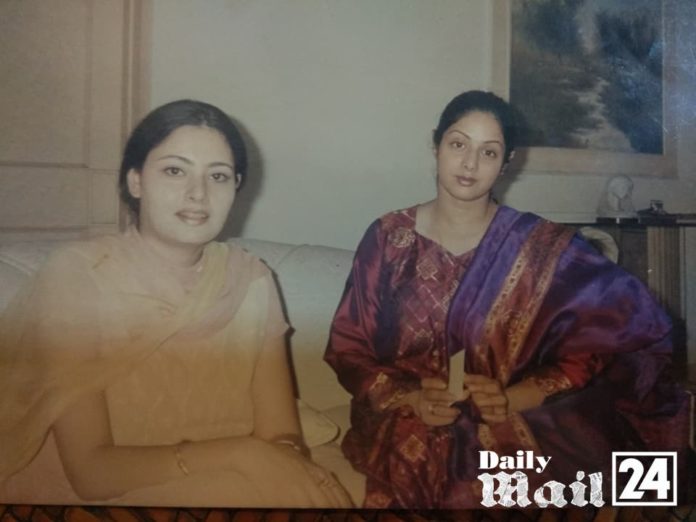 Agnimitra Paul is the leading fashion designer in the Indian fashion industry. Paul started her career in 2001-02. She designed Sridevi’s personal wardrobe. She later got her first big break designing costumes for the film Koi Mere Dil Se Pooche where she designed some costumes for Esha Deol. 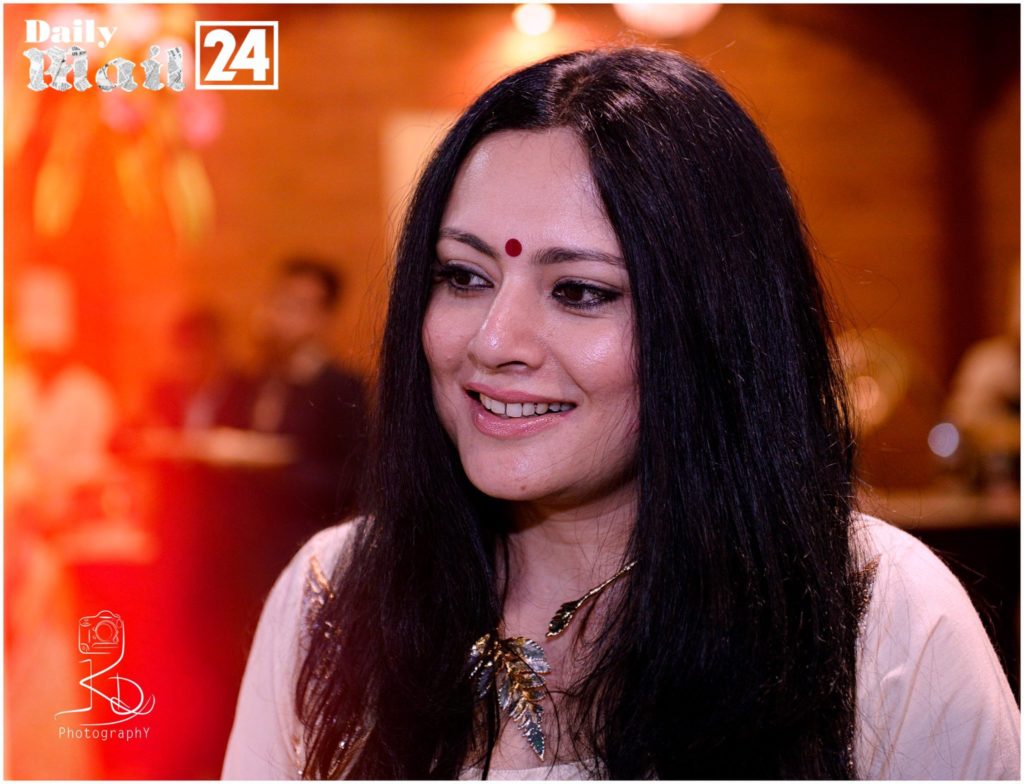 She designed outfits for Shonal Rawat for the Femina Miss India pageant. She designed for the Bollywood film “Via Darjeeling” for Kay Kay Menon, Sonali Kulkarni, Parvin Dabas and Vinay Pathak. 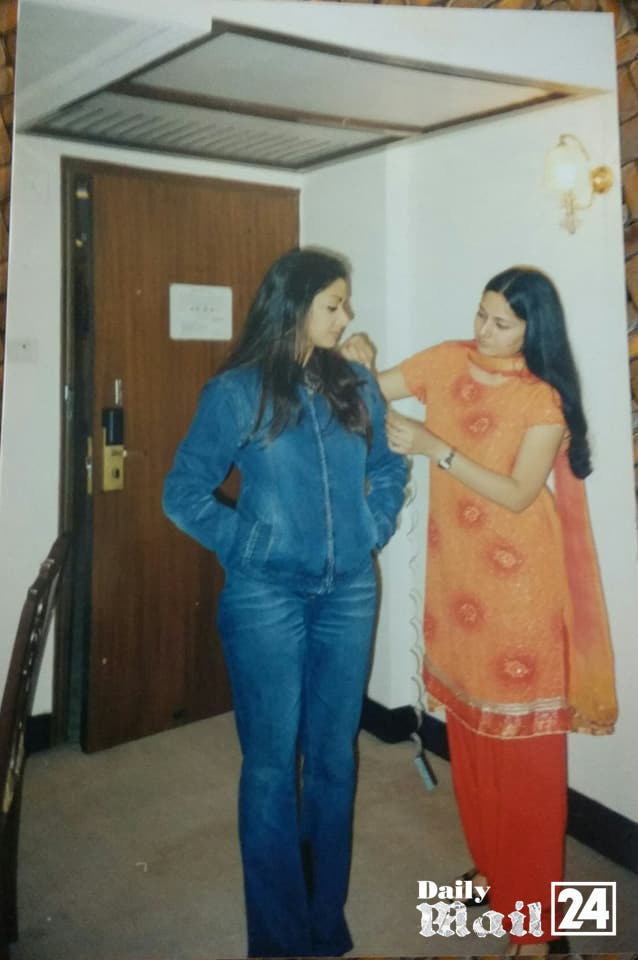 ‘You hold my hands, When I was nobody, You introduced me to BOLLYWOOD when there was nobody to guide me, You made me a costume designer for the first time, You launched ESHA DEOL You launched me too, For the entire world you were SRIDEVI To me, You were MY AKKA! Will miss you Di!’ 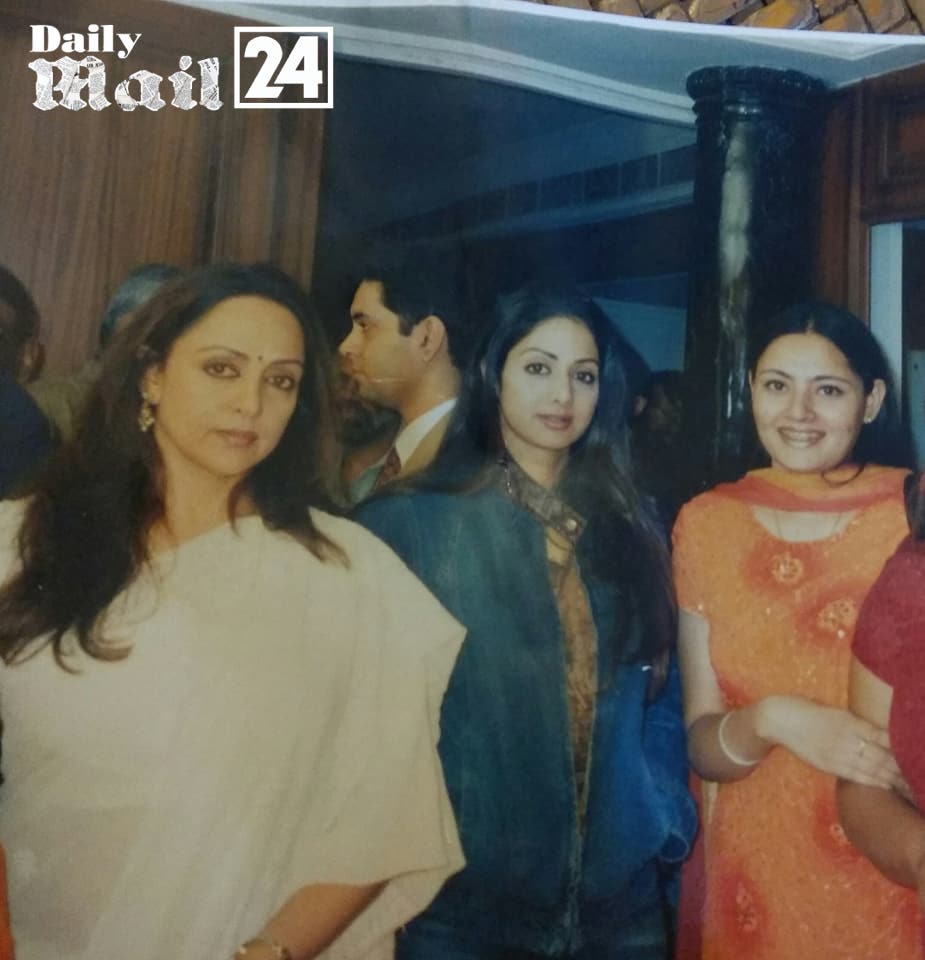