FICCI FRAMES draws filmmakers, producers, directors, writers, and executives to India who develops, package, finance, and license and distribute motion pictures. FRAMES Content & Services Market at FICCI FRAMES 2018 provides an exciting opportunity for all the stakeholders seeking content and services in the Media & Entertainment industry and Kiran Rai got the inside scoop at the festival. 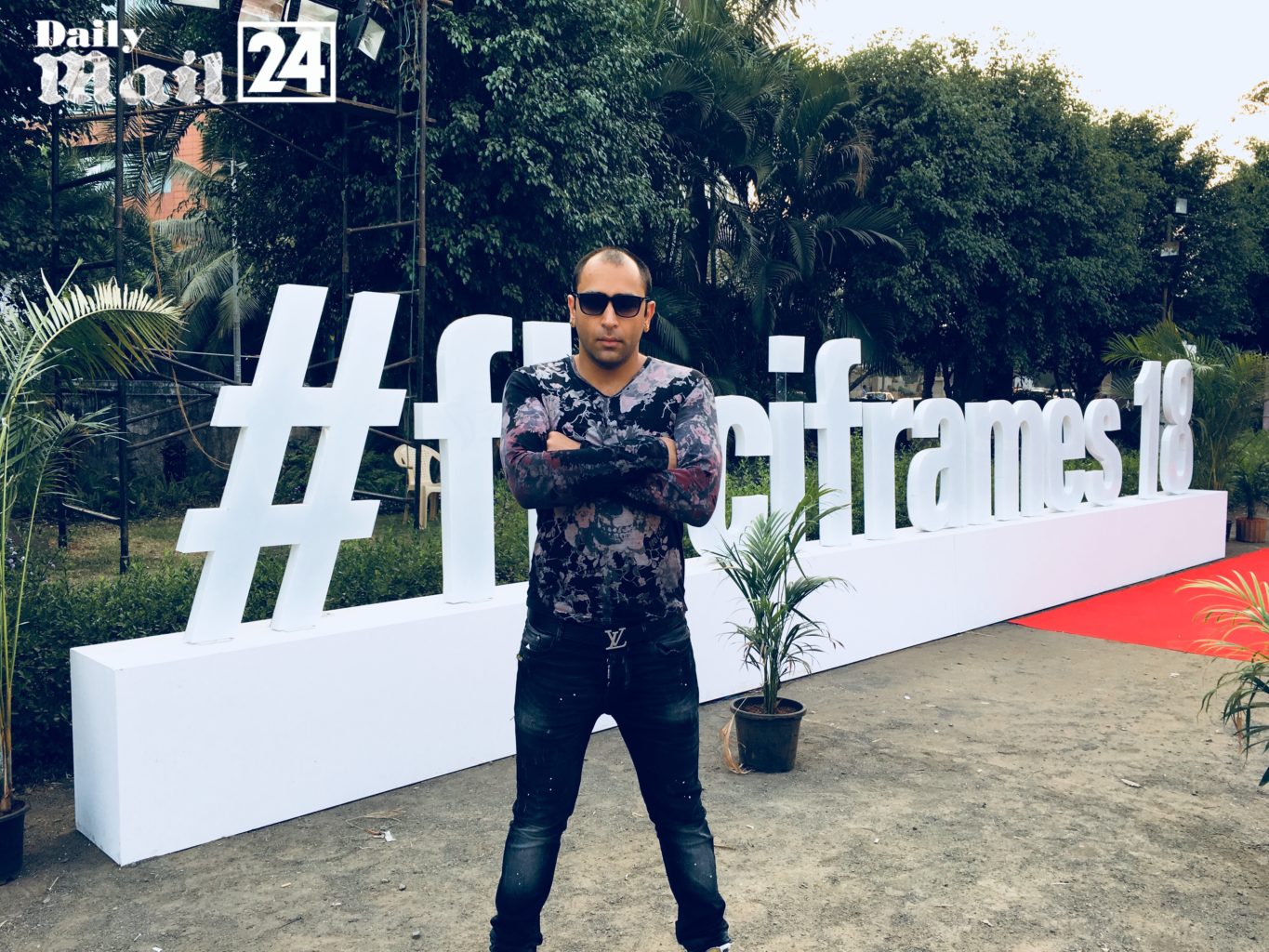 FRAMES Content & Services Market would provide you a range of Indian Content & services available across the country. The regional Indian Cinema has been doing spectacularly well in the Media & Entertainment industry. Telugu, Bengali, Tamil are the few regional film industries that are recognized and appreciated worldwide and FRAMES Content & Services Market provides an opportunity to connect and collaborate. India’s creative industry sector, comprising television, film, OTT and several other related industries, had an overall market size of $22.5 billion in 2017, and is set to grow to $25.4 billion in 2018, according to a EY report released in Mumbai during the annual Frames conference organized by the Federation of Indian Chambers of Commerce and Industry.

Overall, the sector is projected to grow 12% annually to reach $31.1 billion by 2020. Television continues to be the dominant sector, growing from $10.1 billion in 2017 to $11.2 billion in 2018, according to EY. Another report, by rival consulting firm Deloitte, notes that the chief challenge to the business is the incomplete digitization process. Though the digitization deadline is long over, some 40 million homes remain analog, Variety has learned.

Despite the success of “Baahubali 2: The Conclusion,” “Tiger Zinda Hai,” and “Dangal,” the film sector has ceased growing. EY forecasts gross revenues $2.39 billion in 2017 to $2.54 billion in 2018. The challenges listed for the film industry in the Deloitte report are the same as previous years – censorship, clearances and permissions, crippling taxation, piracy, low screen density and rising production costs. The market share of international films, dominated by Hollywood, at the Indian box office, continues at around 10%. The Deloitte report valued India’s nascent OTT market at $109 million in 2017, a number that is set to grow $141 million in 2018 and touch $218 million by 2022. The key growth drivers here are increasing smartphone penetration, the launch of global giants Amazon Prime and Netflix in India, and increasing availability of original content and sports.

Glancing at related sectors, the Deloitte report notes that India now accounts for approximately 10% of the global animation and VFX outsourcing pie. The music industry will register a small growth from $1.8 million in 2017 to $2.1 million in 2018.