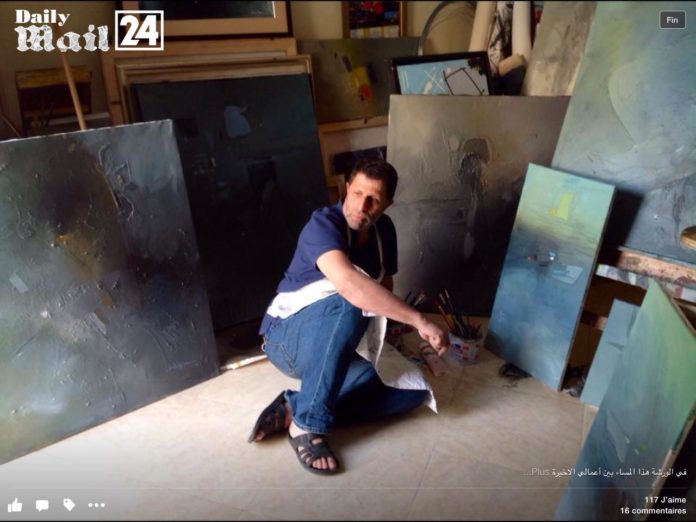 ‘One doesn’t choose ‘to be an artist’, the Art which chooses the artist’

Mourad Abdellaoui was born on August 24th, 1964 in Ain Beida (Algeria). Leaving the School of Beautiful arts of Algiers (in 1989), it has with its credit not less than 450 fabrics which tell all its artistic course.

The history of  Art, the techniques, the knowledge to make acquired are not enough anymore. Consequently, it assigns an objective and is given to reach it. He sought himself a long time via various styles forms and matters (Watercolour, oil, acrylic resin, and others)

The adventure starts, He wants to explore and go at the end of his limits. A challenge with itself!!! 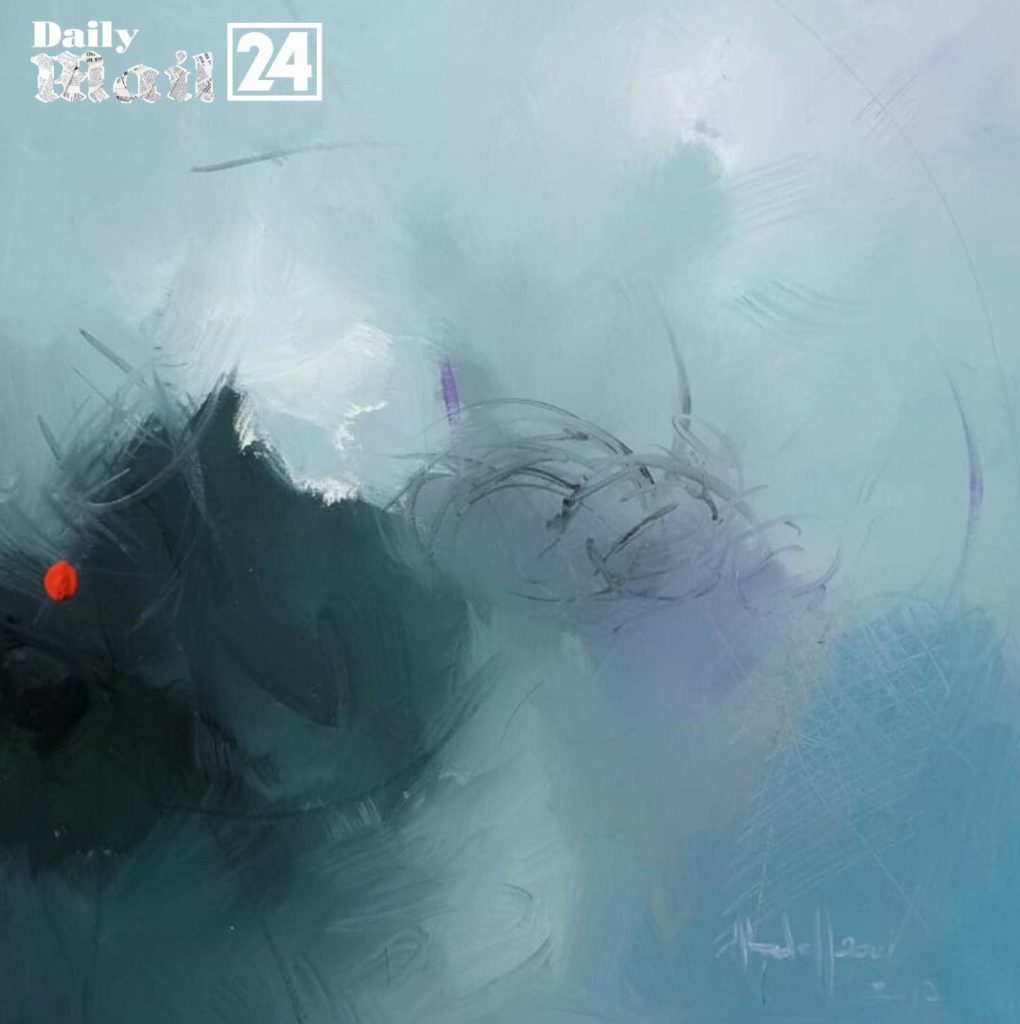 Its philosophy is the work which generates the inspiration.

Its artistic approach: The search a balance between the colors and the structures. Each fabric is a singular adventure. It waters techniques and various matters, whole field experiments to give body to an interior tumult. 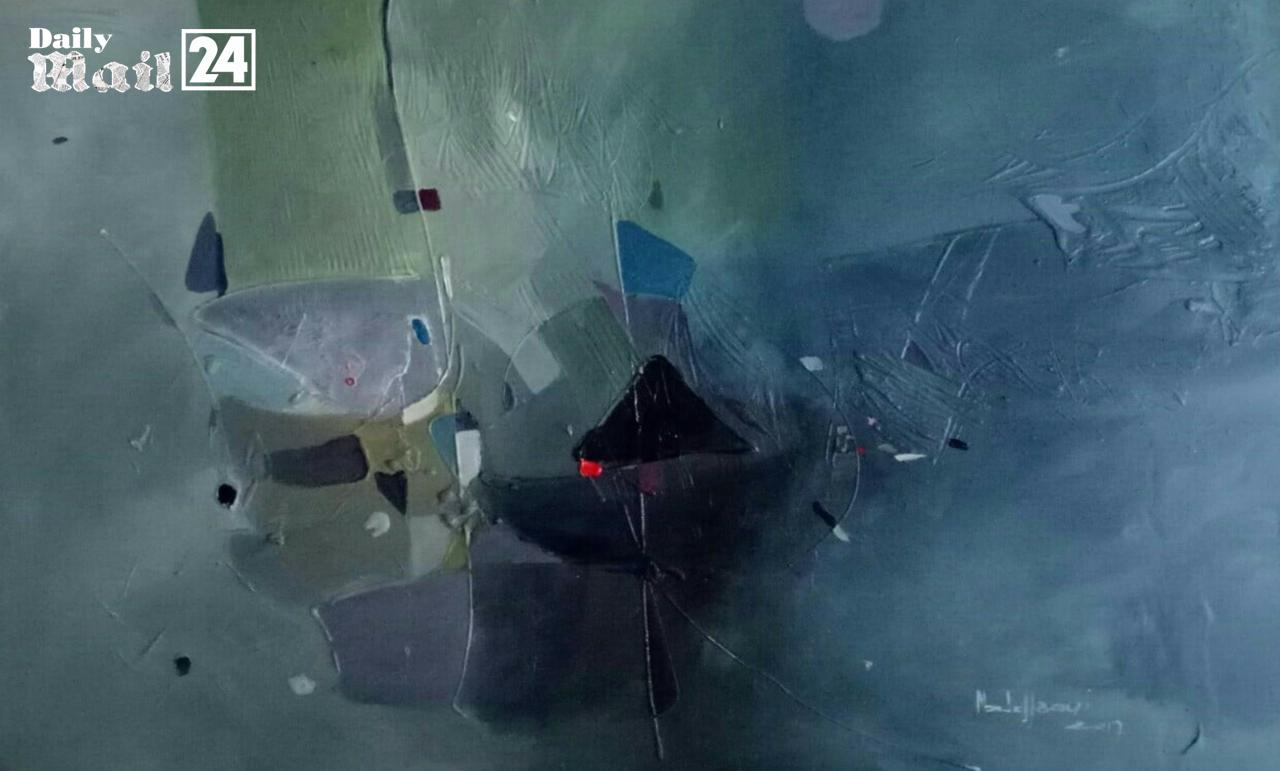 Its technique: It evolves with time. The artist achieves himself with the wire of the exhibitions, in perfect osmosis with the matter and alchemist with his way, it forms a unit with his materials and sinks!!!

A true combat with the fabric, hustling all standards and paradoxically, in the disorder appears a perfect balance, an undeniable harmony. Tangible proof of the control of its work. 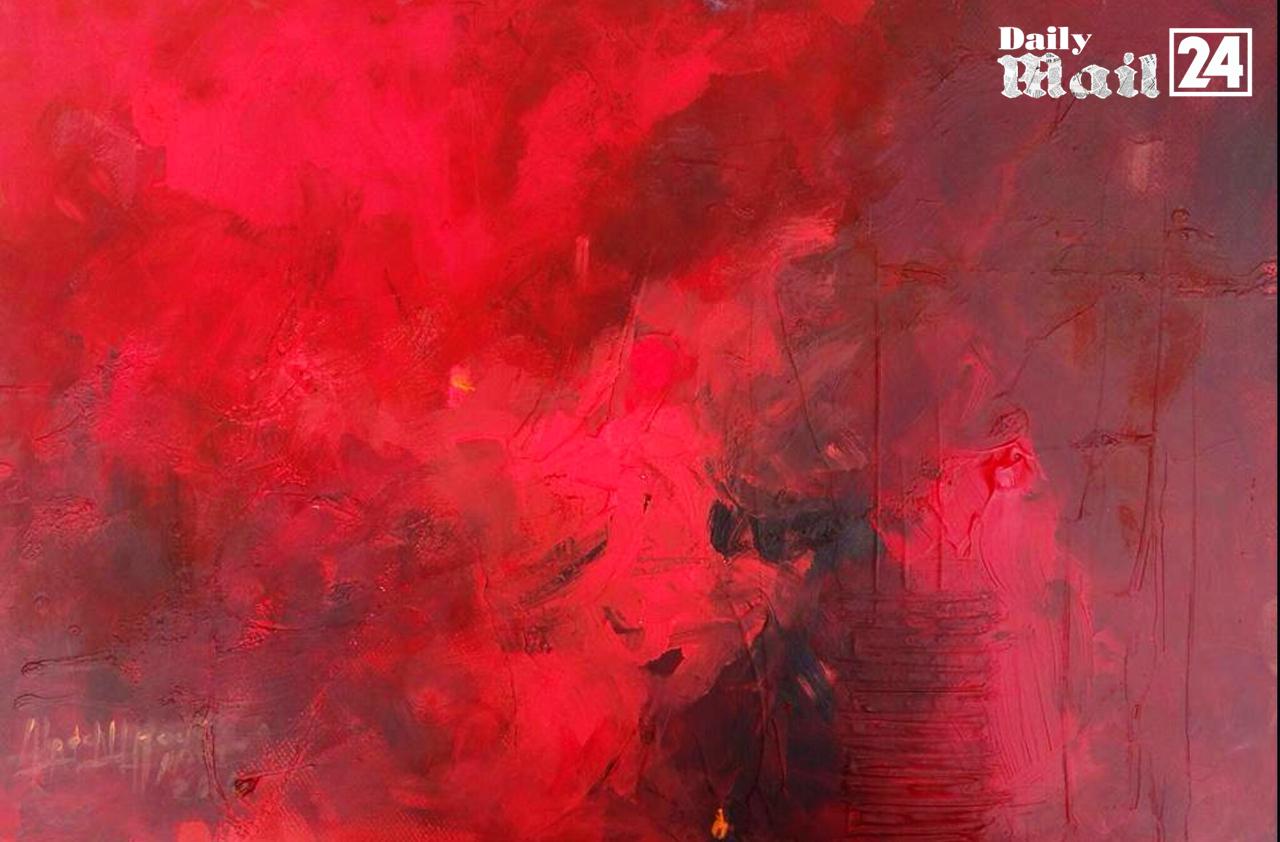 “Committed Art must set up with the service a cause”

Mourad, artist visionary does not live below his company nor of the world. He worries about the past and worries about the future He asserts, expresses, and affirms his ideas. He encourages and encourages the others to join it in this way which is the awakening of the consciences!! Mourad seeks to cause its public to cause a reaction Nevertheless, the hope a better world skims it per moment and comes to affix a little luminous color suitable for him. is its print!!!

Will he have one day the feeling to be himself carried out?

Driven by a disproportionate ambition, he baits to work to discover more and excel. Its will and its perseverance traced the way to him towards the interior light to which he aspired so much Today, works of Mourad exceeded the borders thanks to its participation in many individual and collective exhibitions as with its participation in various cultural events

He is known and recognized in many countries Mourad represents Algeria with honor and pride. 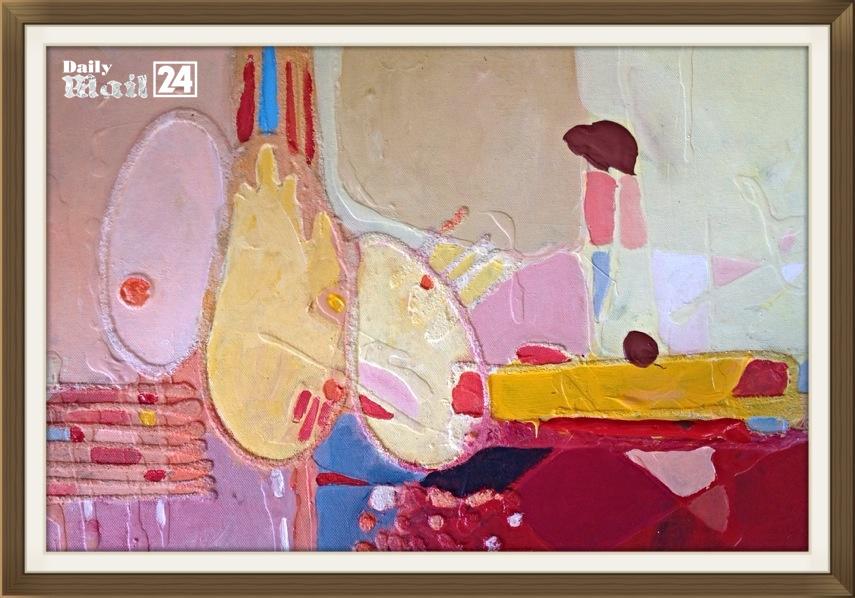 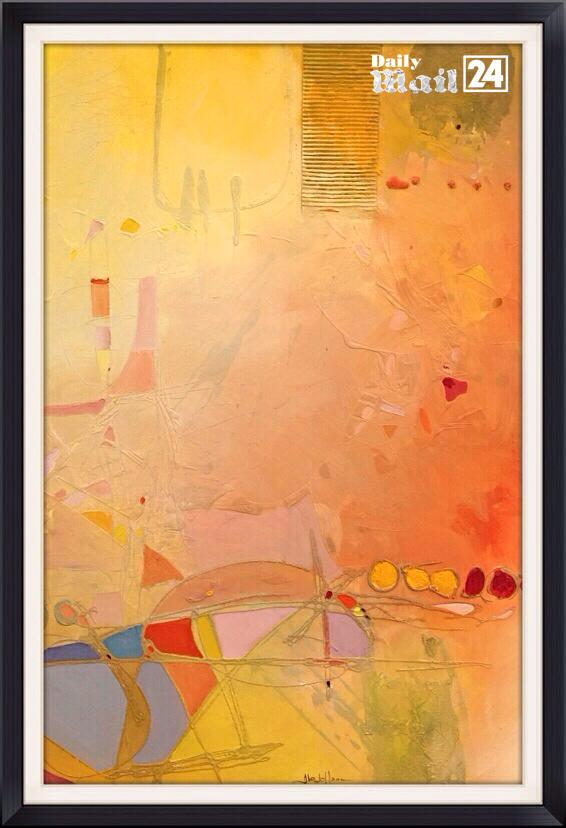