Mumbai: Putting up an impressive all-round display, Sobo Supersonics drubbed Namo Bandra Blasters by 50 runs to score their second win in three outings in the T20 Mumbai League and Kiran Rai got invited by T20 Mumbai cricket IPL to sit beside the Wankhede stadium where Sharukhan the Bollywood superstar got banned from the stadium due to smoking a few years back and judge the players on training day before the T20 starts. 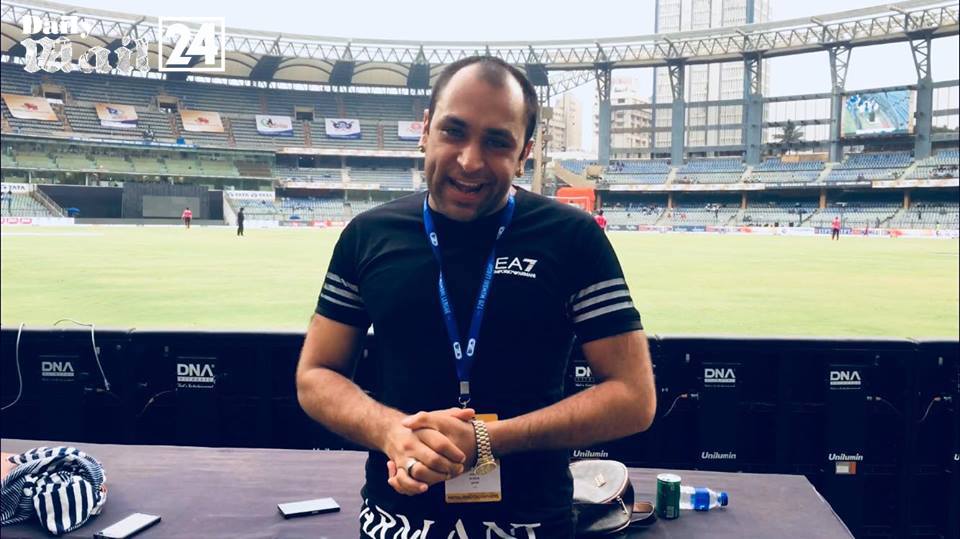 ‘I did not get a chance to meet the players as I was not there to cover the match but to judge the players before the 11 days takes off in Mumbai, I was really honoured as being from the UK and asked to sit beside the most famous stadium in cricket to judge the cricketer’s performance before set of ‘

Here is some information I captured below. 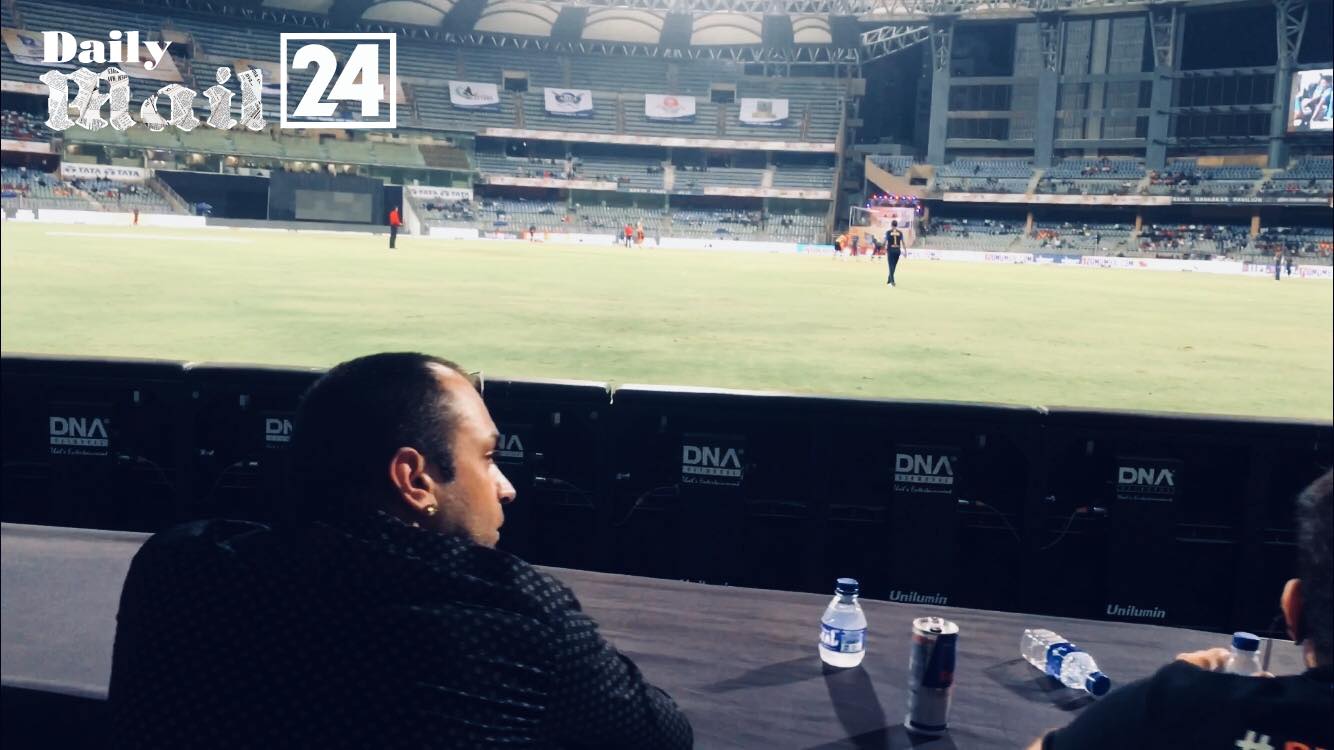 Put in to bat in the rain-shortened match (18 overs), the Supersonics, from South Mumbai, ran up a challenging total of 149 for 6, on the back of a whirlwind knock of 83 in 53 balls by two-down batsman Prasad Pawar.

Then Supersonics’ bowlers led by Rohan Raje got into the act and reduced Blasters to 37 for 6 inside ten overs, including the prize scalp of captain and India T20 International Shreyas Iyer (25), to take firm control of the game.

Blasters ended up with a tally of 99 for 9 in 20 overs, to suffer their first loss in three games and, along with the Supersonics, are on top of the league table with four points apiece. 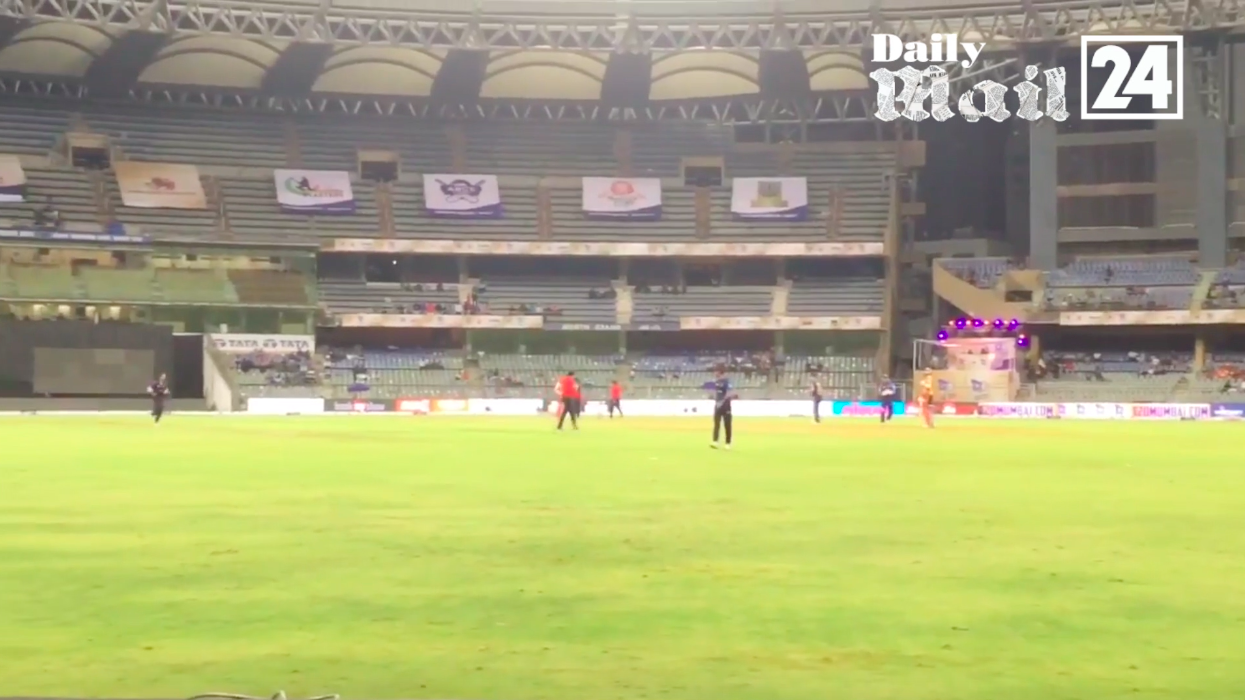 Raje picked up his first two wickets in his opening two overs before ending up with a haul of 3 for 24. Skipper Abhishek Nayar, who did not contribute much with the bat, grabbed 3 for 17, which included the scalp of Iyer who opened the innings and was caught behind after he faced 19 balls and hit 4 fours.

Raje took the wickets of Kevin Almeida and Nikhil Patil early on and then added his third off the last ball of the match. Jay Batista claimed two wickets.

Earlier Supersonics were boosted by Pawar’s superbly paced innings as he first steadied the boat from 38 for 2 with a stand of 41 with opener Akarshit Gomel (31) and then was the dominating partner in a partnership of 67 runs in 42 balls for the fourth wicket with Sujit Nayak whose contribution to it was just 9.

Pawar was especially strong on the on-side although he also hit a full toss over extra cover for one of his three sixes. 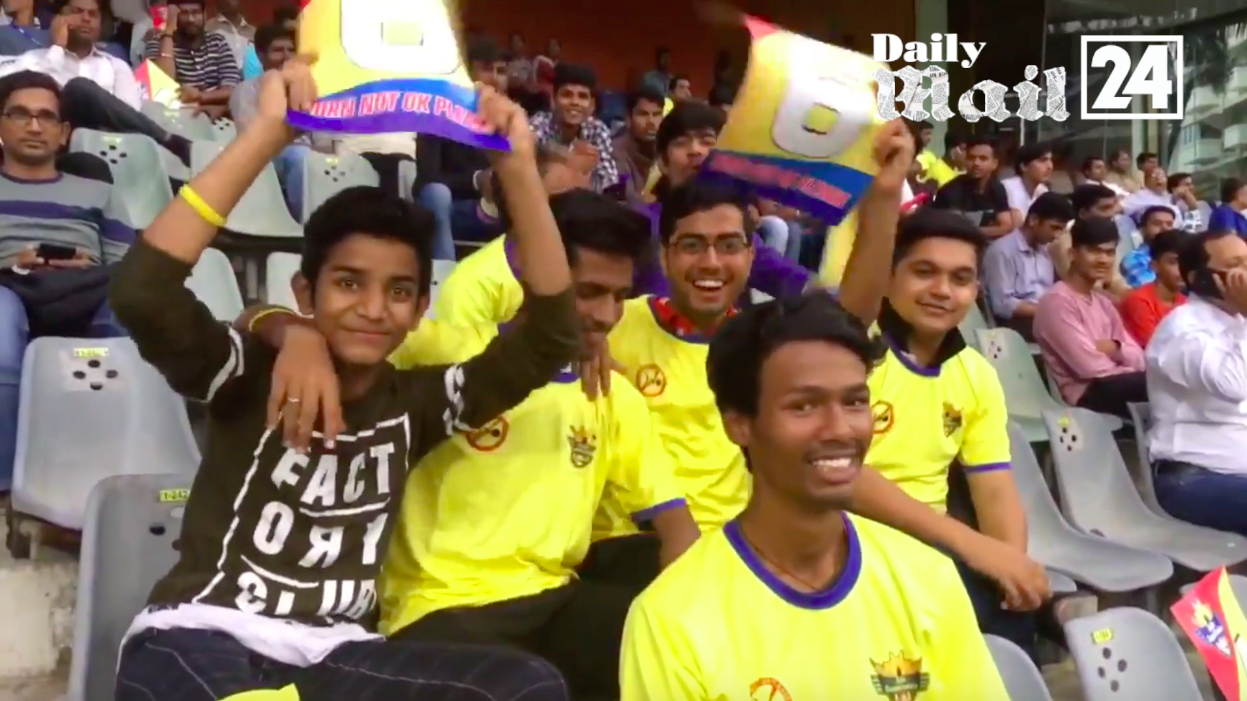 Supersonics lost three wickets in the 18th and last over of their innings bowled by Azhar Ansari, which included Pawar, who was caught at deep mid-wicket while trying to hoist his fourth six of his knock that also contained six fours.

In the second game of the day, North Mumbai Panthers defeated Shivaji Park Lions by five wickets with just two balls to spare. Chasing 136, Y Jaiswal emerged as their hero as he scored 69 off just 43 balls, with five fours and three sixes. Skipper Yogesh Takawale too played a handy knock of 23.

Earlier, put into bat, Shivaji Park Lions were restricted to 135/9 in their allotted 20 overs as the North Mumbai bowlers put up a splendid show.

For Shivaji Park Lions, Siddarth Arke top scored with 39 while a quick fire 28 off 16 balls from Raunaq Sharma helped them go past the 130-run-mark.

For the North Mumbai team, Saeed Shaikh (4-18) shone with the ball.

The inaugural edition of the T20 Mumbai League is to begin here from Sunday with altogether six teams in the fray.

All the matches are to be played at the Wankhede stadium and the tournament has seen a platform for budding youngsters across the city.

On Sunday, North Mumbai Panthers will clash with Arcs Andheri in the opener followed by Sobo Supersonics against Mumbai North East Triumph Knights.

While many big names from Mumbai are set to miss the tournament, the one stalwart who will be taking part in India’s Test batsman Ajinkya Rahane, who will be part of the North Mumbai Panthers.

His India teammate Rohit Sharma was picked by a franchise, but the ace right-handed batsman is set to miss most of the tournament as he is leading India in the ongoing T20 tri-series in Sri Lanka.

Mumbai pacer Dhawal Kulkarni, who was grabbed by Mumbai North East Triumph Knights, will also miss the tournament following an ankle injury for which he is undergoing rehabilitation at the National Cricket Academy in Bengaluru.

Young batsman Prithvi Shaw will feature only in a part of the tournament as he is set to play for Rest of India in the Irani Cup match against Ranji Trophy Champions Vidarbha at Nagpur from March 14.

The tournament will also feature players like former India player Abhishek Nayar and senior left-arm spinner Rajesh Pawar, who is the chairman of selectors for Mumbai U19, and ex-IPL player Paul Valthaty.

Two matches will be played every day at 3.30 PM and 7 PM, with no games scheduled on March 14. The final is to be played on March 21. Cricket icon Sachin Tendulkar has been named as League Ambassador.

Legendary opening batsman Sunil Gavaskar has been appointed as League Commissioner and former captain Dilip Vengsarkar is the Chief Mentor.