Produced by Branded, and sponsored by 5-Star, Sprite, Hero and Maruti Nexa, the 2018 edition of the YouTube Fanfest will bring together established and emerging YouTube stars and their fans from across India and around the world and Kiran Rai who has covered more than 50 shows including his 5th major show in India interviewed India’s top YouTuber BB KI Vines and got backstage to meet the biggest YouTubers in India. 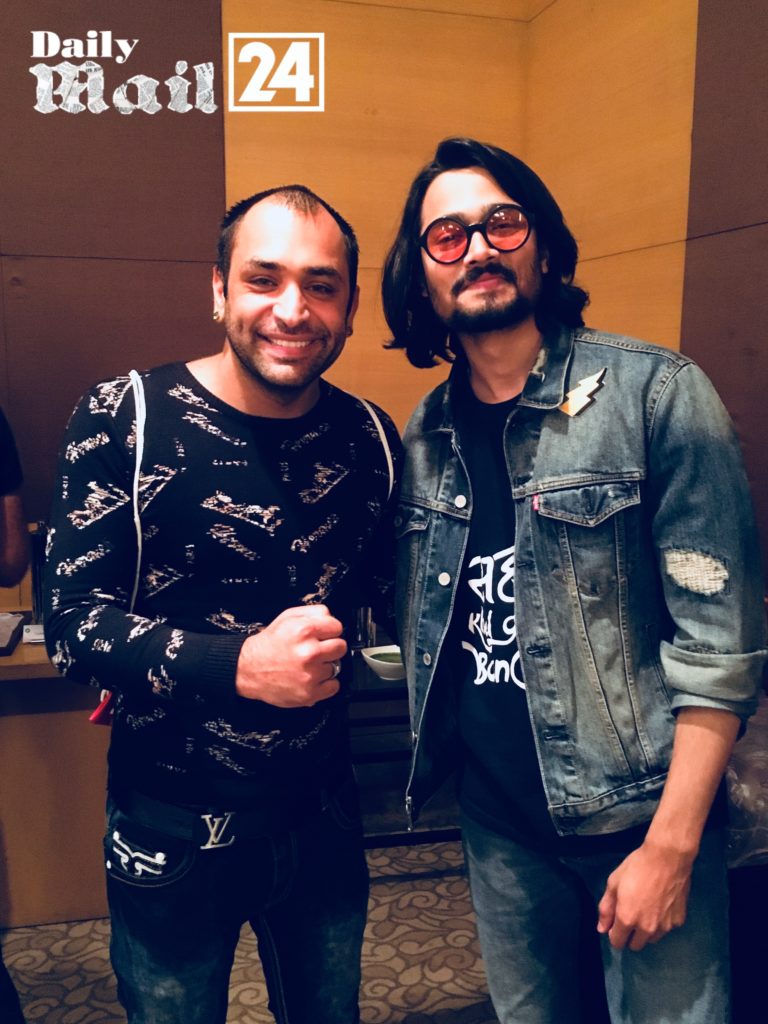 Tao said “ I was pleased and honored to be able to meet the YouTubers backstage and these guys have more than 10 million followers “ YouTube has announced the fifth edition of Fanfest, which will be expanded to four other cities, in addition to Mumbai where the event will be held on March 23.

Leading up to the Mumbai event, YouTube will kick off the festival with a five-city tour across Hyderabad (March 3), Chennai (March 4), Bangalore (March 10), Delhi (March 17) and Mumbai (March 23). “This is the first time YouTube FanFest is coming to multiple cities across India and that’s because we want to celebrate the diversity and passion of YouTube communities in the country,” said Satya Raghavan, Entertainment Head, YouTube, India.

Produced by Branded, and sponsored by 5-Star, Sprite, Hero and Maruti Nexa, the 2018 edition of the YouTube Fanfest will bring together established and emerging YouTube stars and their fans from across India and around the world.

Jasper Donat, CEO of Branded, co-producers of YouTube FanFest, said, “This FanFest is going to see the biggest line-up of YouTube stars in more locations than ever before. More stars, more cities, more fun and more screaming fans in one of YouTube’s largest Asian fan bases.” 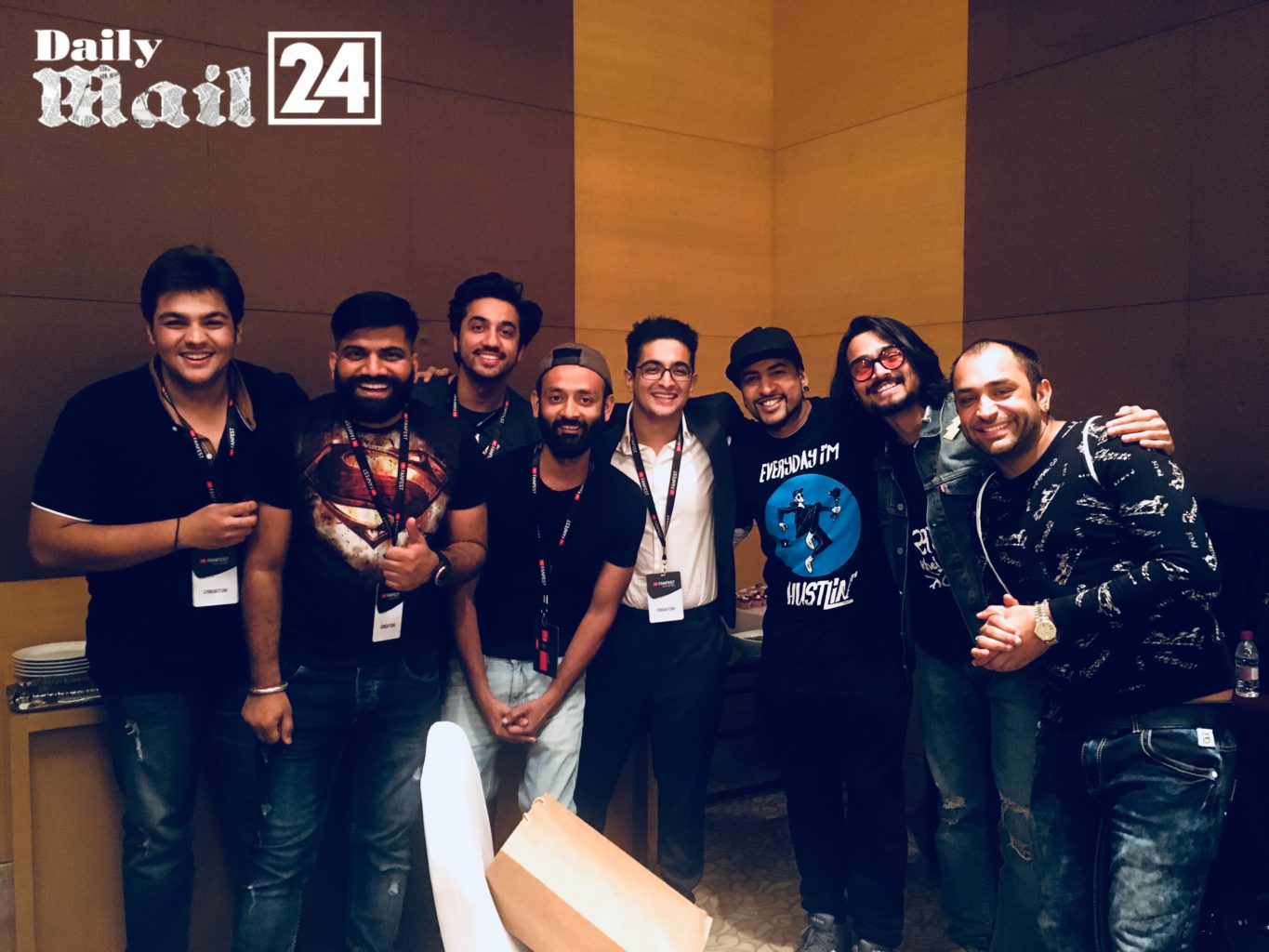 Raghavan added, “Indian creators are on a meteoric rise. Last year, we only had 12 creators with one million subscribers. This year that number has grown to 100. That’s seven creators crossing one million subscribers every single month. What’s even more incredible is the diverse nature of the platform that welcomes creators from all parts of the country. We are seeing more creators coming from smaller cities and finding a nationwide and global audience on YouTube. Now in its fifth year, YouTube FanFest has truly become a showcase for talent that everyone aspires to be a part of and brings together the best of India and the world on the same platform.”

This year’s live show and festival is expected to attract over 21,000 fans in the audience across five cities, who will get face-to-face with over 55 YouTube stars, local internet sensations, and up-and-coming talent, performing live on stage.

This edition will be a mix of music, comedy, magic, dance and fashion creators from India, including Ashish Chanchlani, Be You Nick and Melvin Louis in Mumbai, Mahathalli, VIVA and Chai Bisket in Hyderabad; Madras Meter, Put Chutney and Smile Settai in Chennai; Abish Mathew, SnG Comedy and Jord Indian in Bangalore, Technical Guruji, Aksh Baghla and Carry Minati in New Delhi.