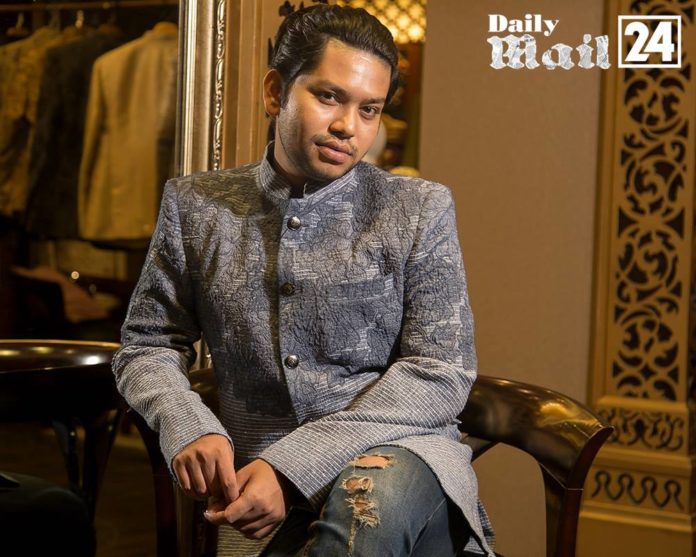 Pony, who created a fusion of patchwork and dying block print

Pony has been established as a Designer Since 2006. Apart from his career as a Designer, he has been working as a stylist & a choreographer too. He always illustrates a blend of Modern & Contemporary work in every aspect. He has worked for many top brands, magazines and fashion houses as a stylist. 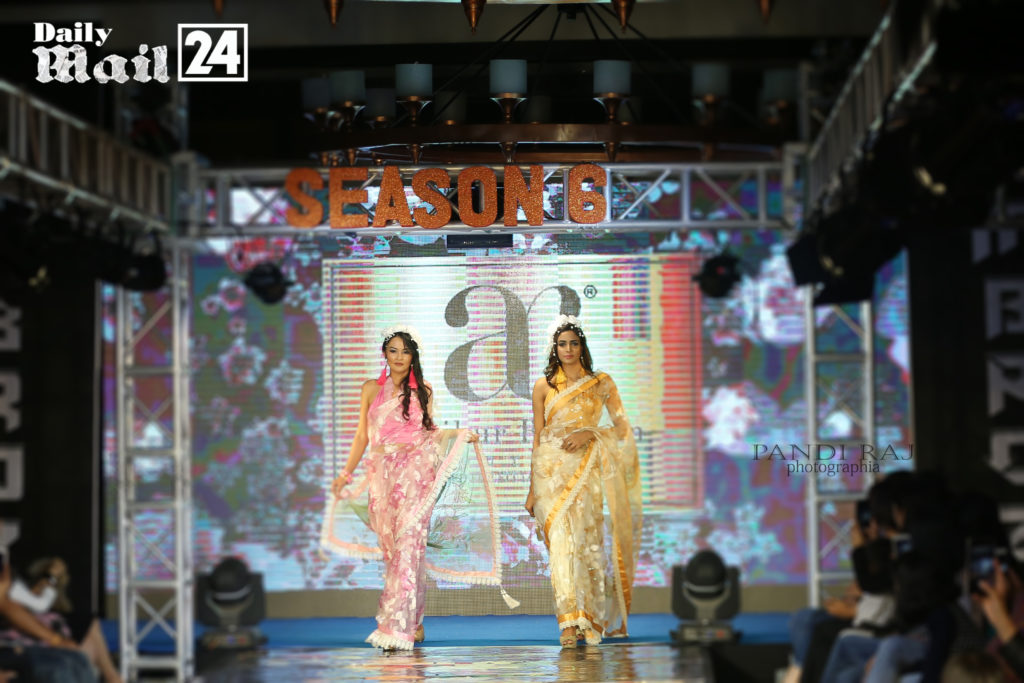 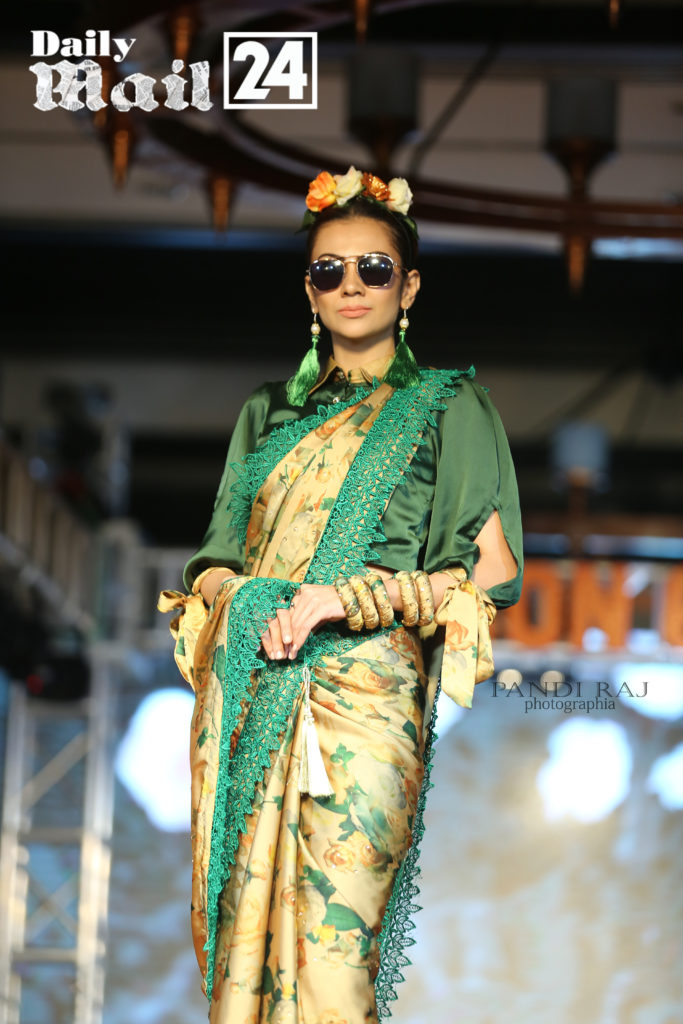 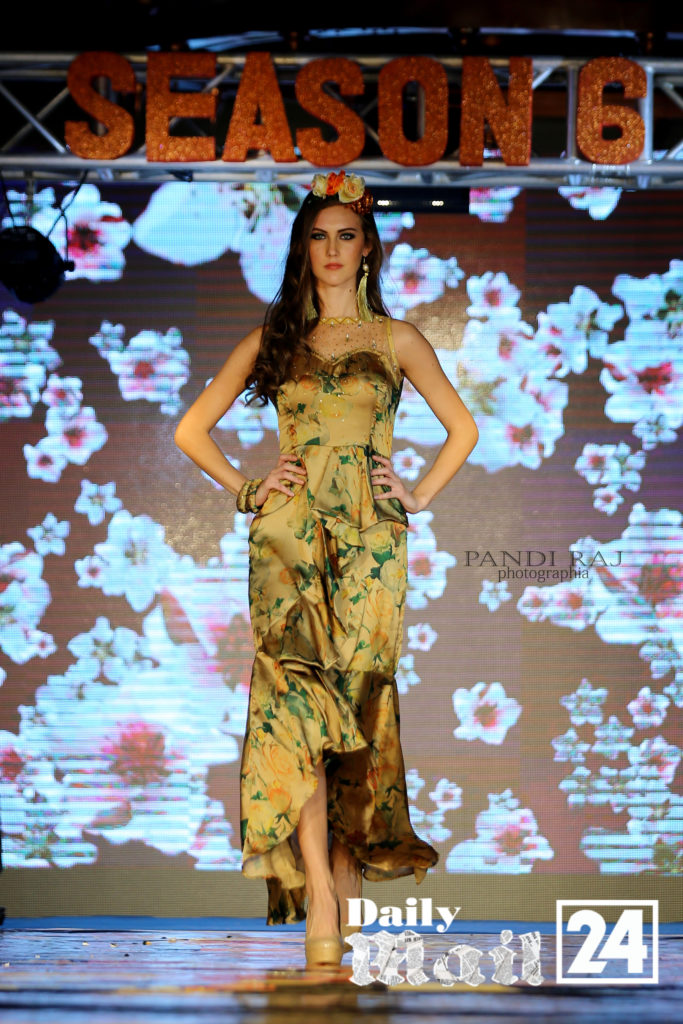 This Time He tried to take his designing to the next stage. This time he will showcase the summer fashion. For that reason, he had worked with cotton, muslin, Georgette, and Siphon. Based on that fabric he created a fusion of patchwork and dying block print. Lastly, to give detailing, he finished them with embroidery work. In One word he created an ultimate fusion of Ready to Wear.