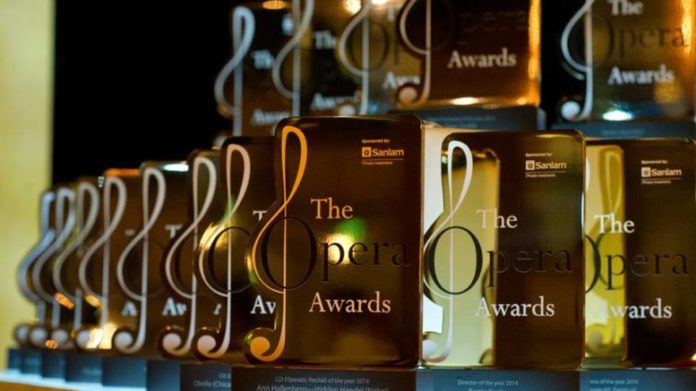 The sixth International Opera Awards took place tonight at the London Coliseum and Kiran Rai who is celebrating hosting his 60th show got backstage interviews and met the legends of Opera including Teresa Berganza and the director of Polish opera house Valdmir MBE. 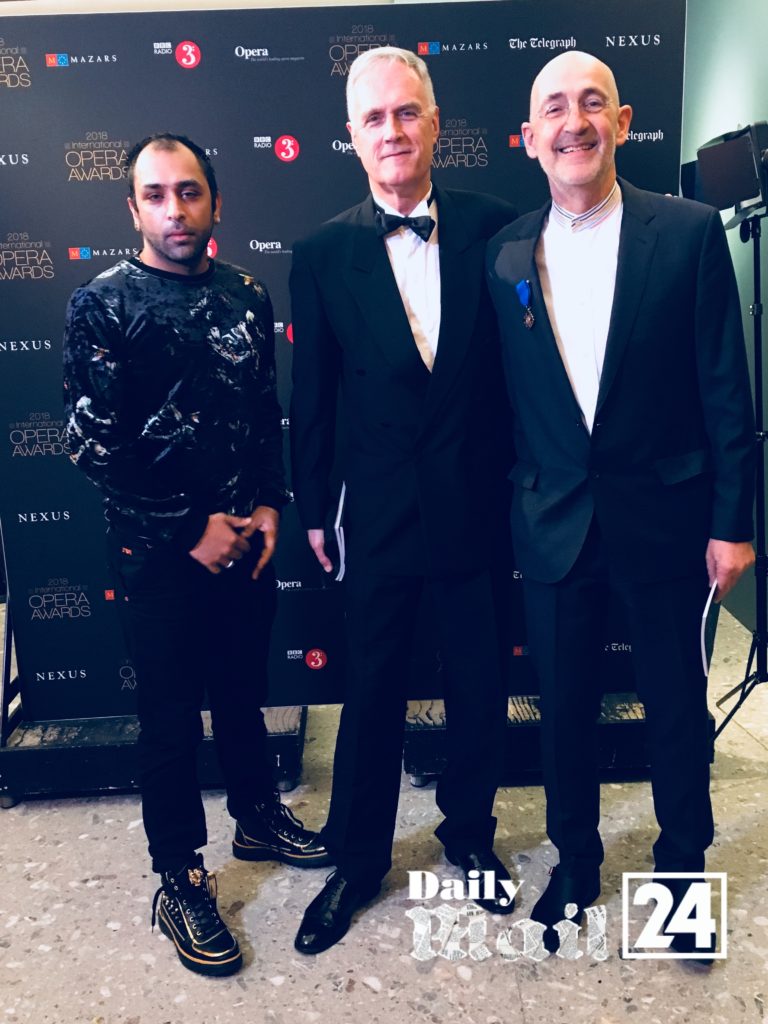 The 2018 winners were announced at the black-tie ceremony, hosted for the third year running by BBC Radio 3 presenter Petroc Trelawny. 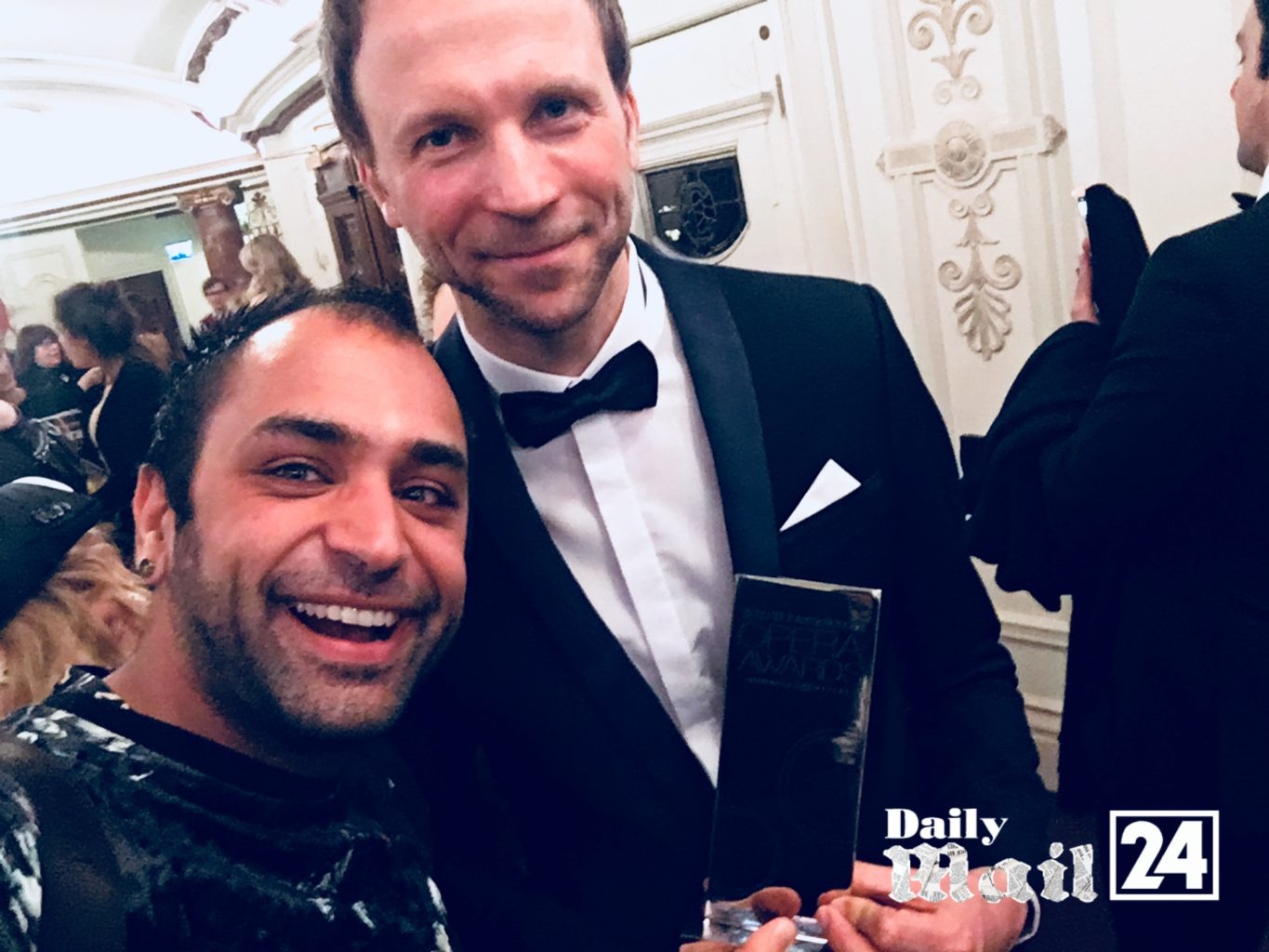 With over one hundred finalists representing six continents and thirty countries, the winners of the Opera Awards – opera’s equivalent to the Oscars – were selected by an international jury chaired by John Allison, editor of Opera magazine and classical music critic with The Daily Telegraph. 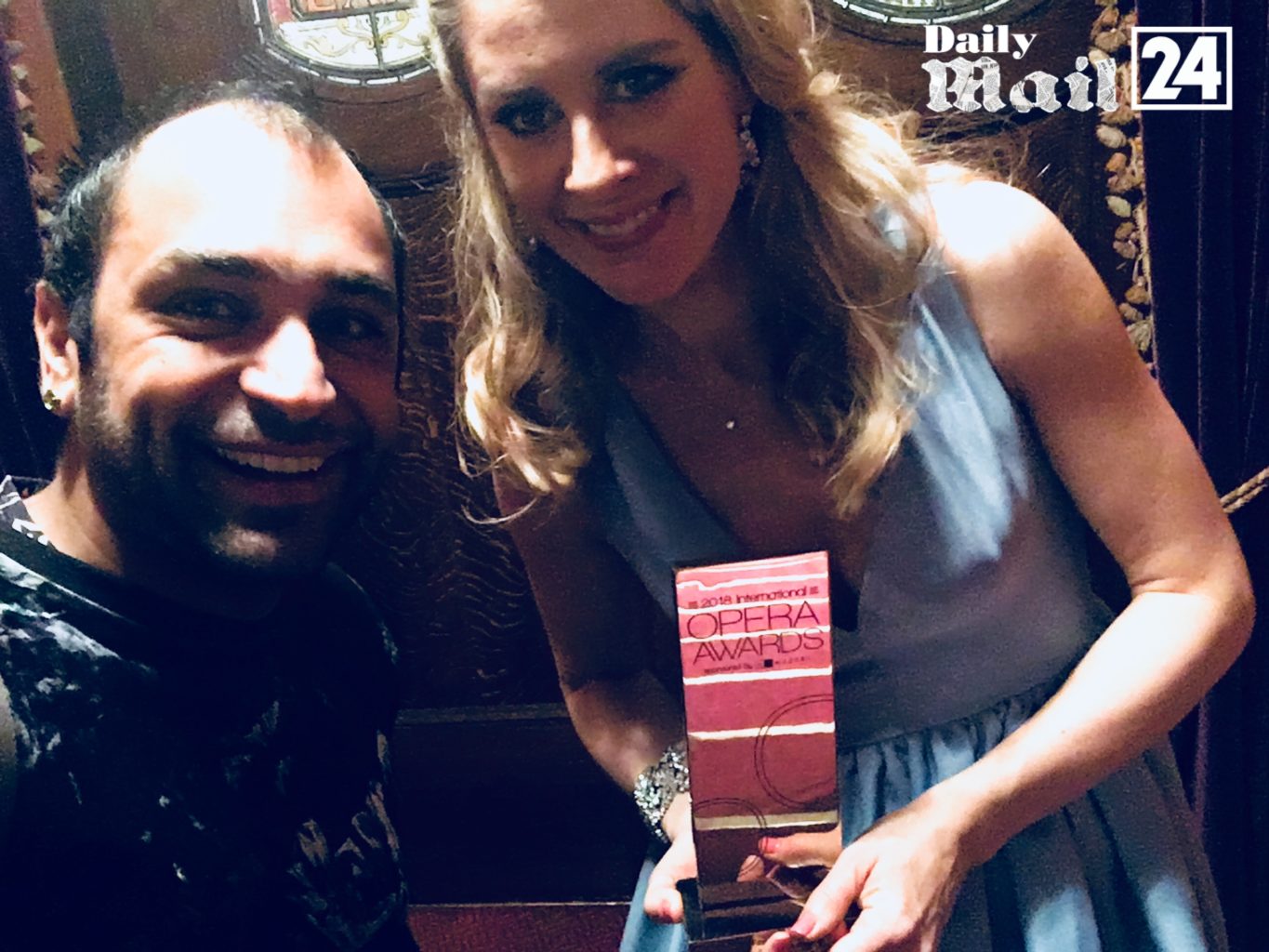 This year the prestigious Lifetime Achievement Award was presented to the Spanish mezzo-soprano Teresa Berganza who gave her heartfelt thanks to the International Opera Awards: “It is with great emotion that I receive this priceless prize on behalf of an entire generation – those still amongst us and those who’ve left us – hoping we’ve accomplished our mission, and now leaving the spotlight for you all. Many, many thanks.” 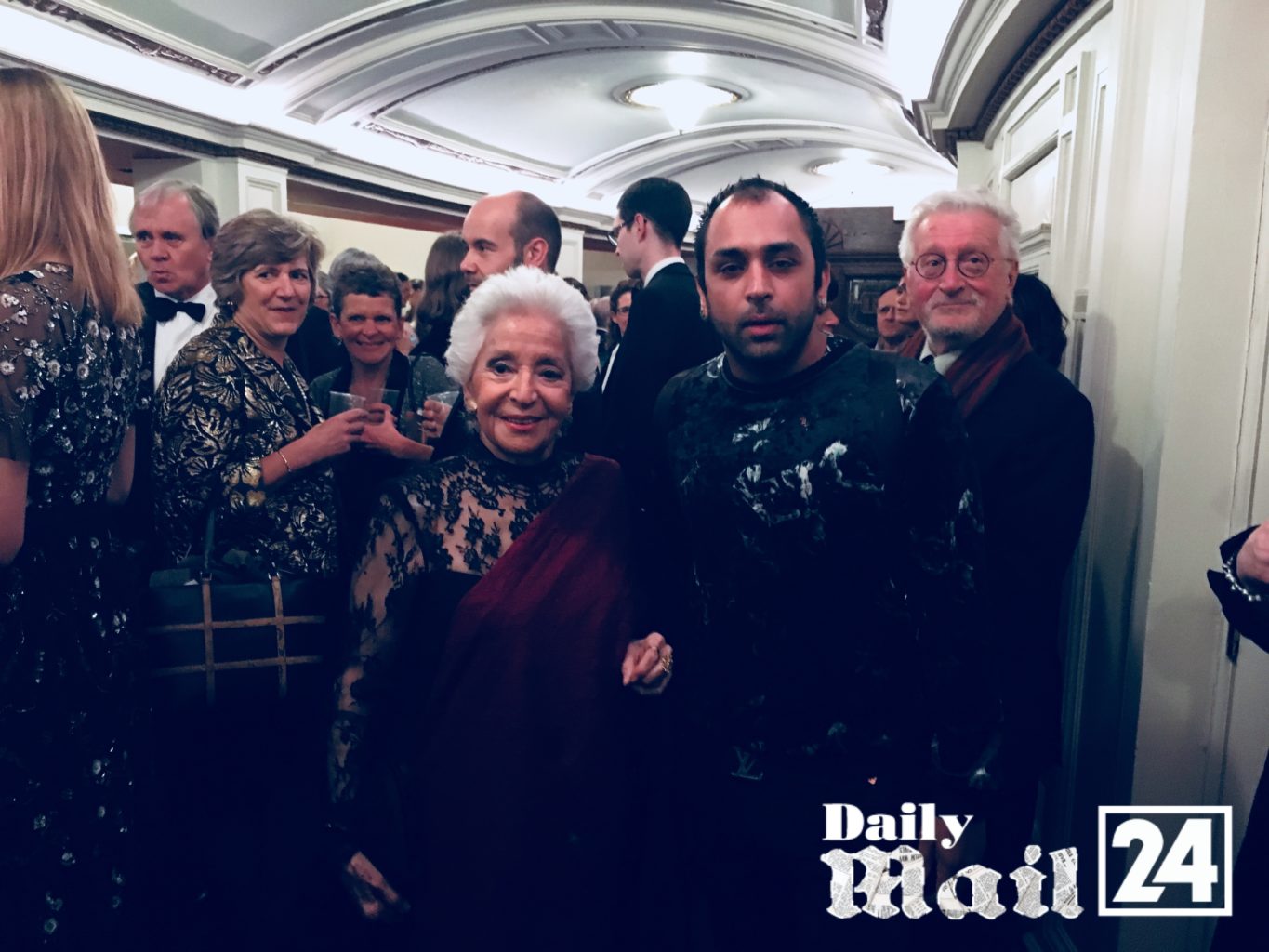 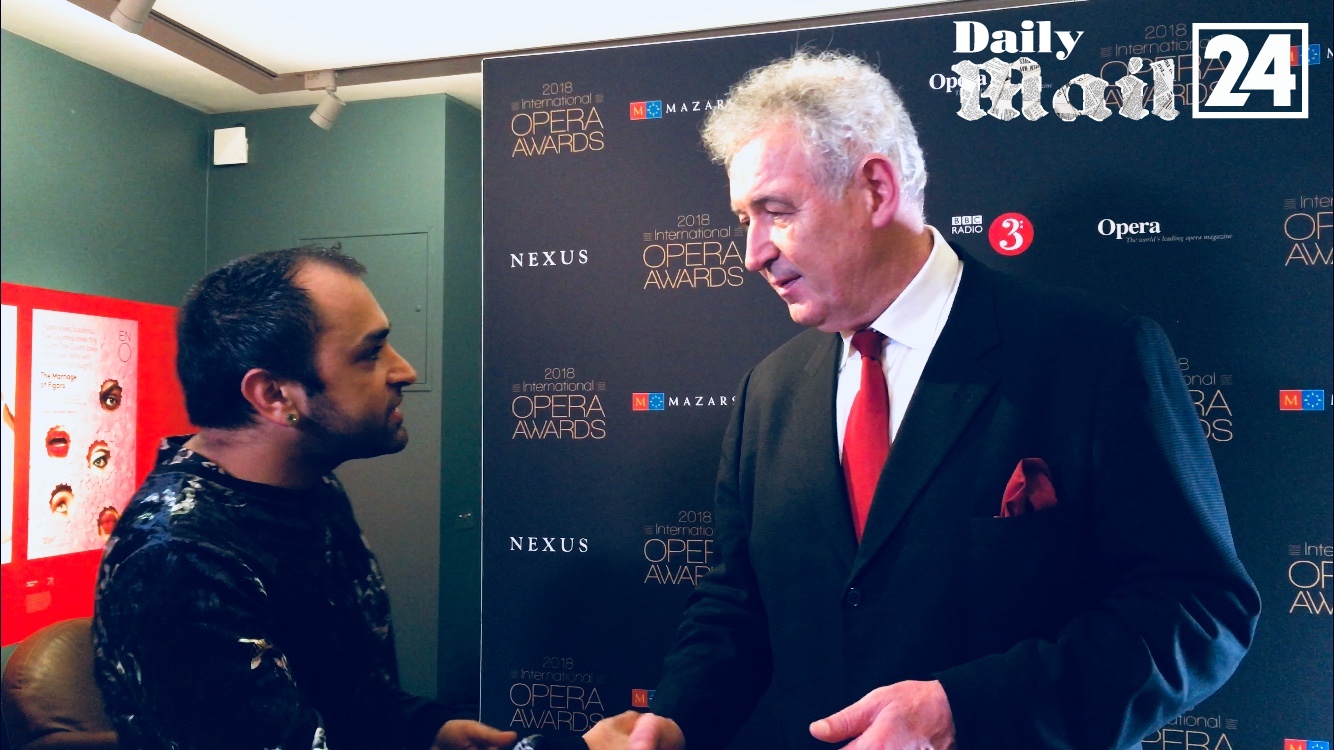 Celebrating the best of the international opera world while raising funds for the Opera Awards Foundation, the evening was also a showcase for both current and emerging opera stars, with live performances by international singers Anne Sophie Duprels, Brindley Sherratt, Toby Spence and Camilla Tilling, as well as three Young Singer finalists Gordon Bintner, Wallis Giunta and Anush Hovhannisyan.

BBC Radio 3, which has partnered with the International Opera Awards for the second year running, will once again broadcast highlights from the ceremony in a special 90-minute programme on Sunday 15 April at 9.15pm.

Founded in 2012 by businessman and philanthropist Harry Hyman, the International Opera Awards exists not only to celebrate established stars, but to support the next generation of talent. The Awards raises money for the Opera Awards Foundation, a charity which provides bursaries to aspiring operatic talent around the world.

All categories except for the Readers’ Award (the only vote open to the general public) are decided on by a select jury of international industry members. Category sponsors at this year’s Awards include the Good Governance Institute, The Vineyard, the Royal Opera House Muscat and Charles Heidsieck Champagne. The Awards are supported by Nexus Group.

See all the winners below!