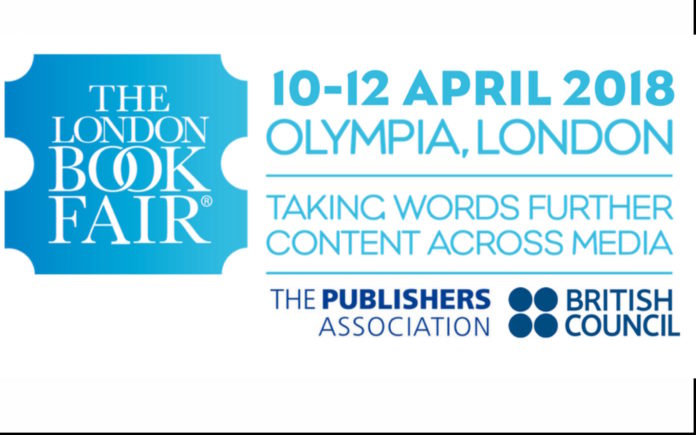 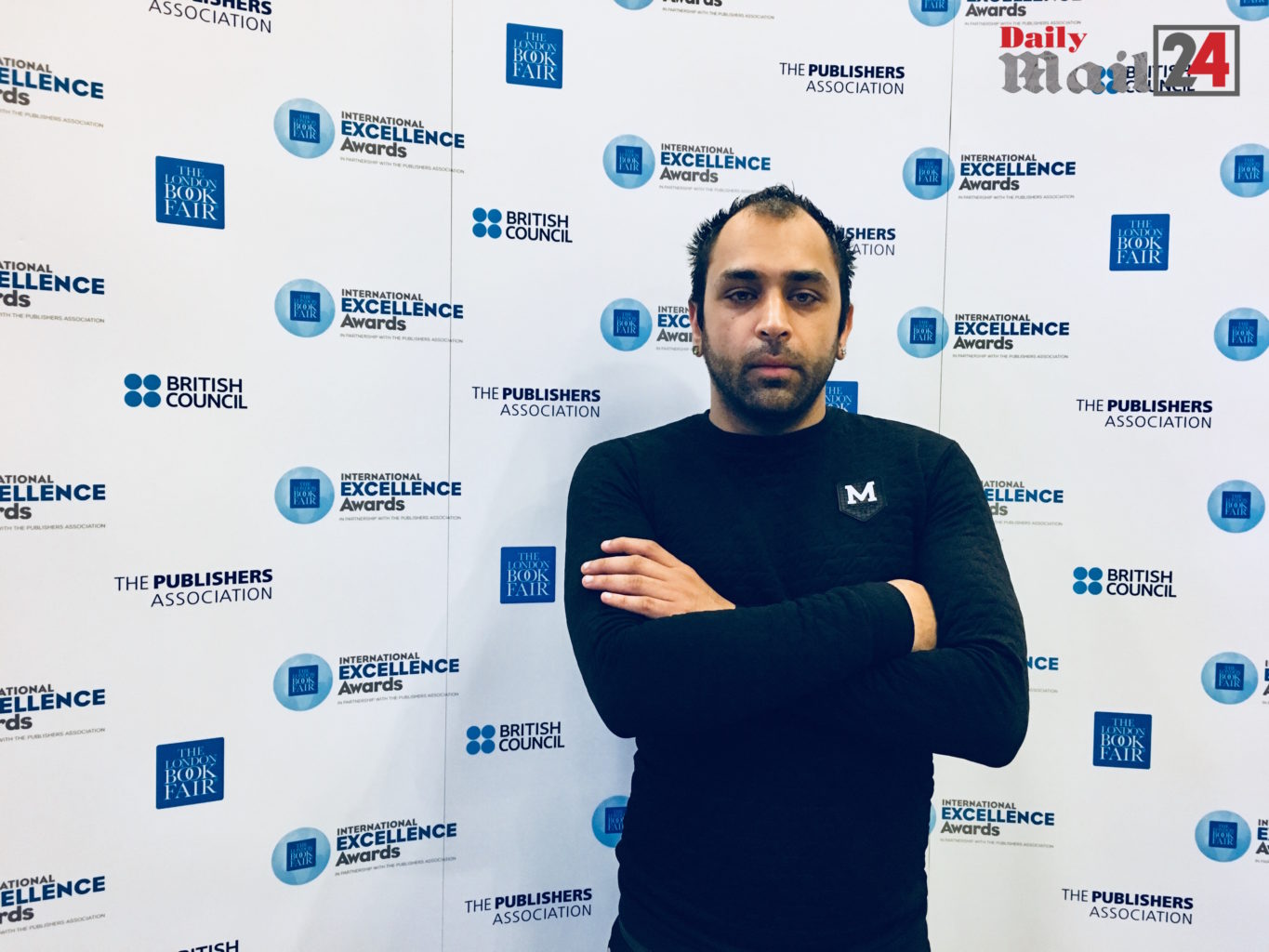 The number of Chinese exhibitors in the London Book Fair (LBF) has been in the top 10 during the recent three years, according to the figures revealed at the international book fair which kicked off here Tuesday.

This year, the annual fair takes place from Tuesday to Thursday at Olympia London. As the global marketplace for rights negotiation and the sale and distribution of content across print, audio, TV, film and digital channels, the book fair is expected to draw over 25,000 visitors and over 1,500 exhibiting companies from some 120 countries.

Jacks Thomas, director of LBF, said at the opening ceremony that there are 41 percent international attendees while 59 percent are from Britain.

“The number of Chinese exhibitors is always in the top 10 and has been that in the past three years. We are absolutely delighted with that,” Thomas told Xinhua. 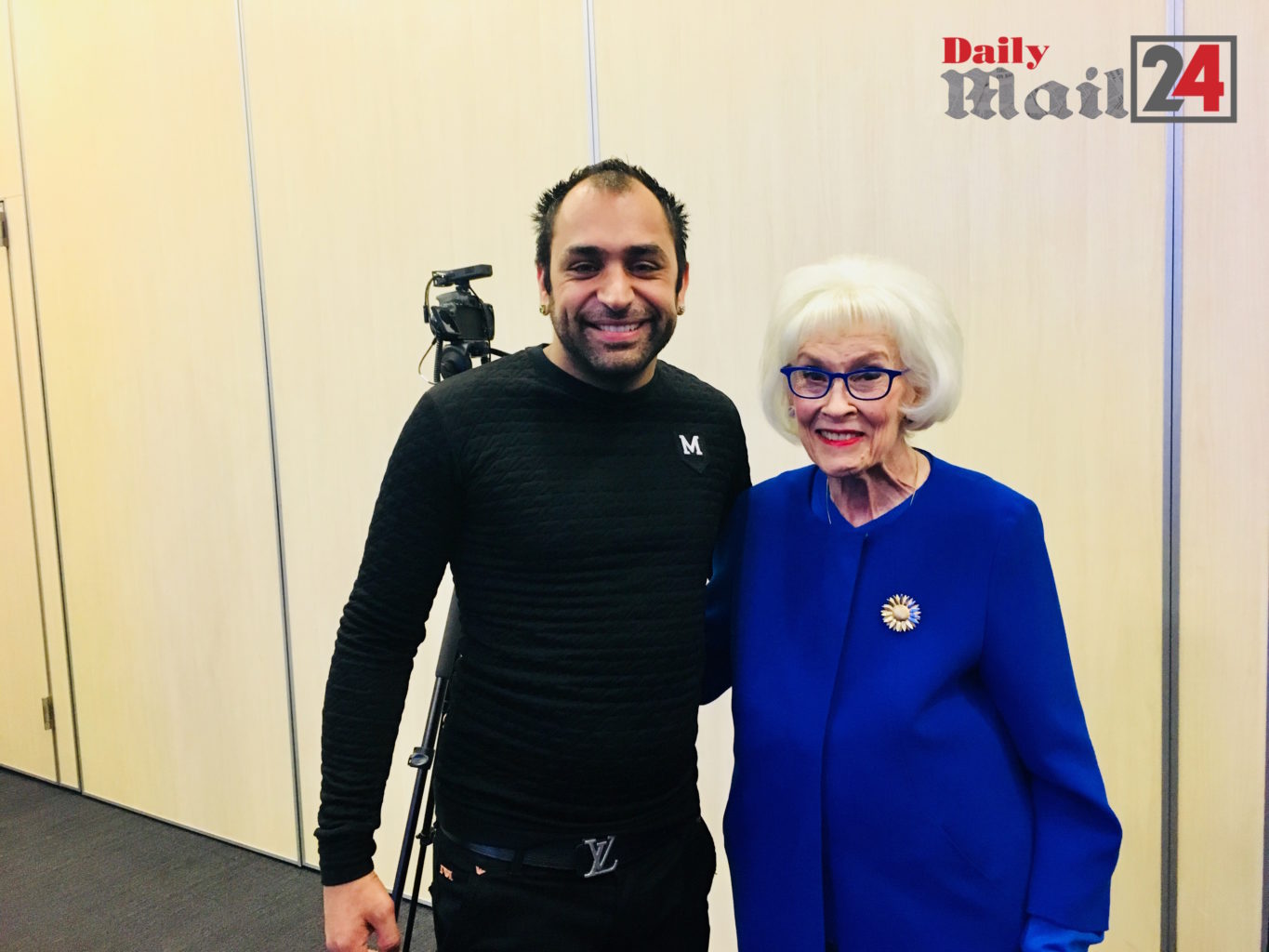 “I very much hope Chinese exhibitors are selling as well as buying,” she added.

LBF, taking place every spring in London, is regarded a unique opportunity to explore, understand and capitalise on the innovations shaping the publishing world of the future. This year it is celebrating the Baltic countries, including Estonia, Latvia and Lithuania, as the market focus.