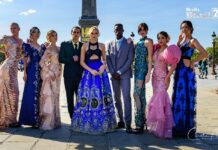 A Q&A With Emerging Designer MEGMANSKI 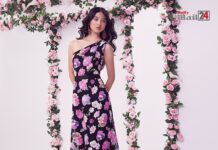 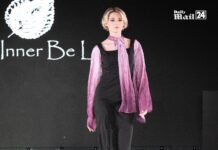 A Q&A With Inner Be Leaf 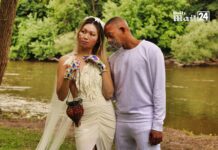 Sustainability in Motion: An Interview with TSX Design House

1. Kateryna, please, tell us more details about the contest. Was it among children or adults? How many countries visited this festival?

Festival Model & Talent World 2018 took place at sunny Antalya, Turkey. It is a contest between children. Each child had to show talent and model skills and represent own nation. There were 30 children from 15 countries (Mongolia, Ukraine, Kazakhstan, Uzbekistan, Georgia, South Africa, Kenya, Kosovo and other). So we altogether spent a wonderful week at the end of April. 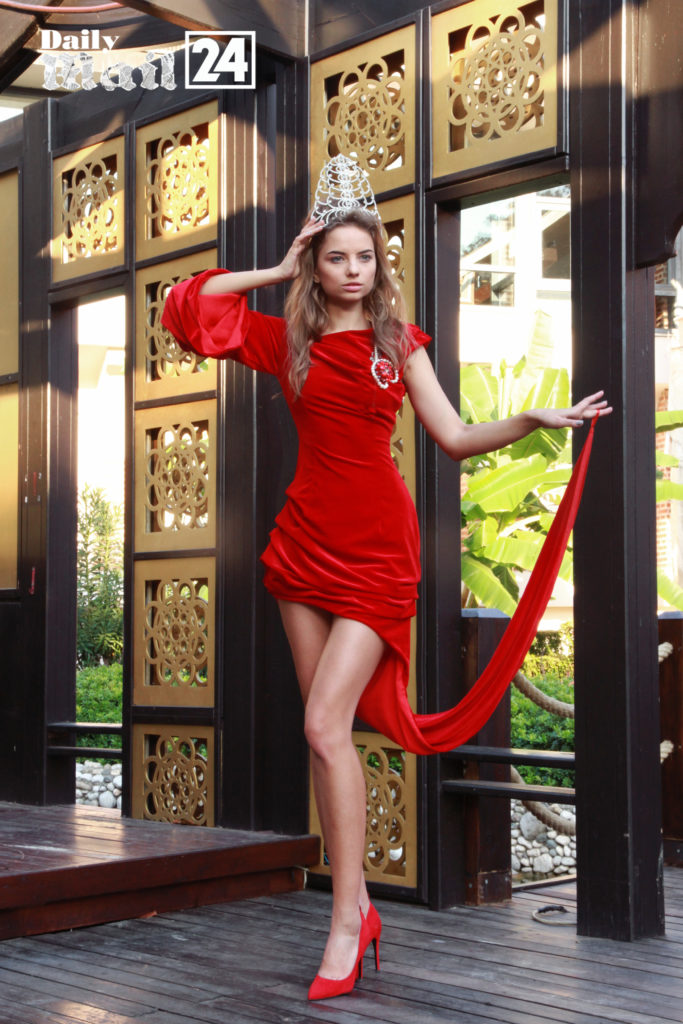 2. How long was the period for preparations before journeying to Turkey?

In Ukraine, our team has done a lot of work. First of all the national director, Angela Andreyevska has started the searching of kids for the participant. We made bets on three charismatic boys. There were two brothers from Lviv: thirteen years old Illia Arat and nine years old Yulian Arat. Brother had been visiting modeling school Chameleon Models Kids for two years, so they had a lot of practice in different kinds of shootings, fashion shows and local contests before. The third one fourteen years old Mark Bobyk was from Kiev. So the boy has to visit Lviv for his modeling lessons. As Angela said, the boys have been born for the scene and they would be loved by other jury members and national directors. And she was completely right. 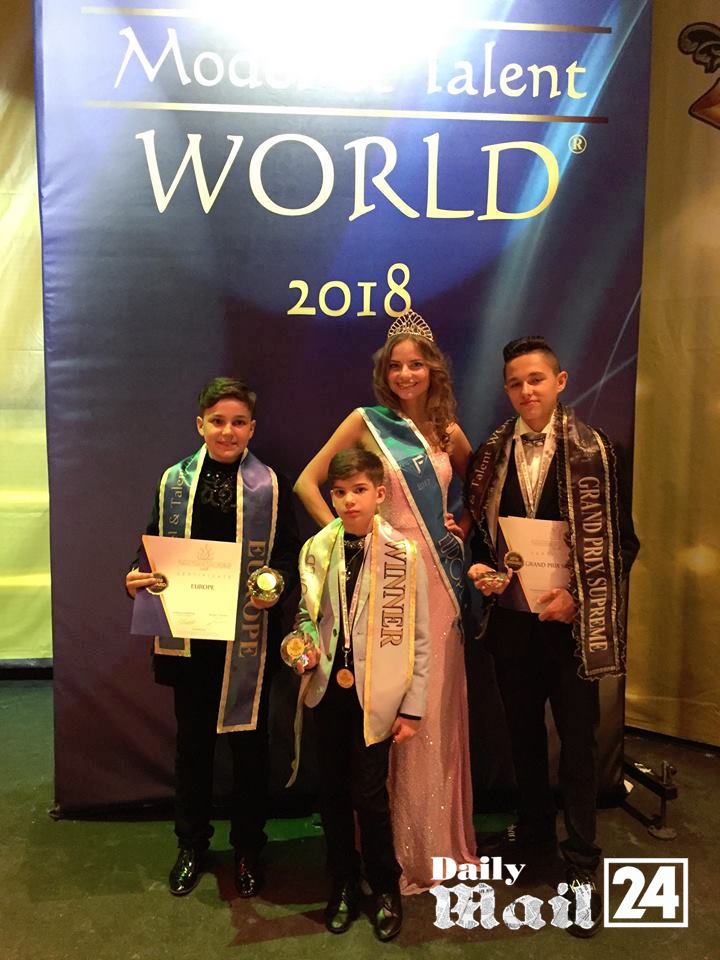 Each contester has had to prepare 5 different outfits. Of course, it was a national costume to represent the culture of a native country. Our boys showed to the world traditional wears from different parts of Ukraine and classes. The second one outfit was Red & White which symbolize the colors of host country flag. Next necessary outfit had to show the own view of fashion and in the end, Ukrainian fashion looks won nominations at mini gala awarding. The special eve of the contest was dedicated for Rock`n`Roll so all visitors had to prepare the thematic look. In addition, the costume list included the evening wear for Gala Eve. It should be noted that all members of the team had to take the same set of outfits, so the national director, producer, and mothers could participate at fashion shows.

4. Kateryna, what kind of work you had to do at the festival?

First of all my responsibility was to teach the boys the catwalk, photo and video posing and behavior during the competition. I had a special partner at modeling lessons which helped me to train the boys. It was Nazarii Omelchenko, the Grand Prix Supreme of Future Fashion Faces World 2017. So the boys have been very excited to get experience from the winner of adult modeling contest. Also, my work was to assisting our national director Angela. My other responsibility was in producing of Ukrainian team.

5. You said that it is also festival of talent, so which kind of talent Ukrainian boys showed?

The talent was represented at the contest by Illia Arat. He has been dancing for nine years and has a lot of ballroom dancing awards. So the boy danced amazing CHACHACHA at Talent Eve. 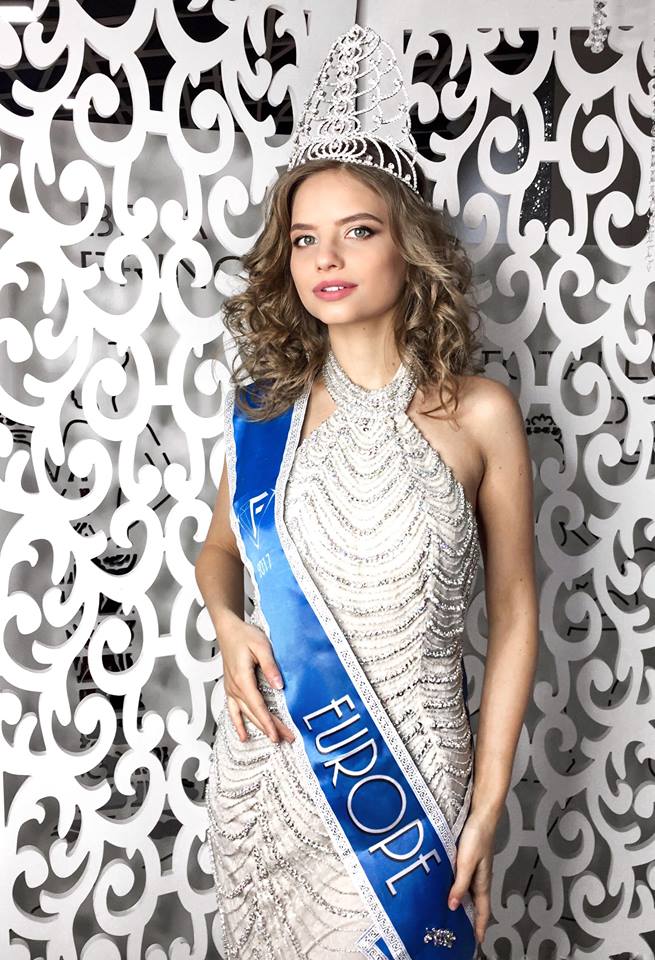 6. What do you feel after the competition and do you have achieved the goals?

Our team took a lot of awards. I am so proud of boys. There a lot of positive feelings because of victory for Ukraine. Yulian Arat is Winner of the contest in his age category an Illia Arat has very important continental title Festival Model & Talent Europe 2018. And the absolute winner is Mark Bobyk – the Grand Prix Supreme Festival Model & Talent World 2018! The boys did their best and as result have a big future!