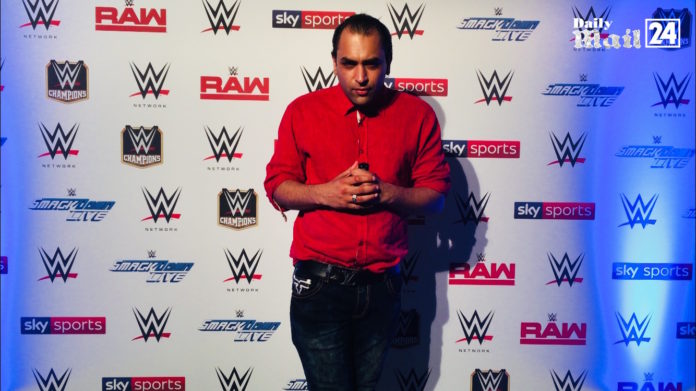 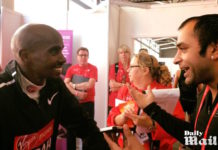 Here are your quick and dirty, WWE Smackdown Live results for May 15, 2018, live (on tape) from overseas and myself Kiran Rai the Daily Sport went backstage with my great editor Grant Miller and met the superstars backstage.

The show was headlined by the latest Shinsuke Nakamura vs. AJ Styles match, as well as the Smackdown debut of former NXT Champion Andrade ‘Cien’ Almas and Zelina Vega. Be back here tomorrow for the complete Best and Worst of Smackdown Live column.

– Big Cass interrupted a Daniel Bryan interview, and they brawled. Bryan got the better of it, taking out Cass’ knee and locking in a submission.

– Carmella held a “Royal Mellabration” and was interrupted by Paige, who announced Carmella vs. Asuka for the Smackdown Women’s Championship at Money in the Bank.

– Money in the Bank qualifiers announced for next week: Samoa Joe vs. Big Cass and Billie Kay vs. Lana.

4. Shinsuke Nakamura defeated WWE Champion AJ Styles. This was a non-title match. By winning, Nakamura may now pick the stipulation for their championship match at Money in the Bank.