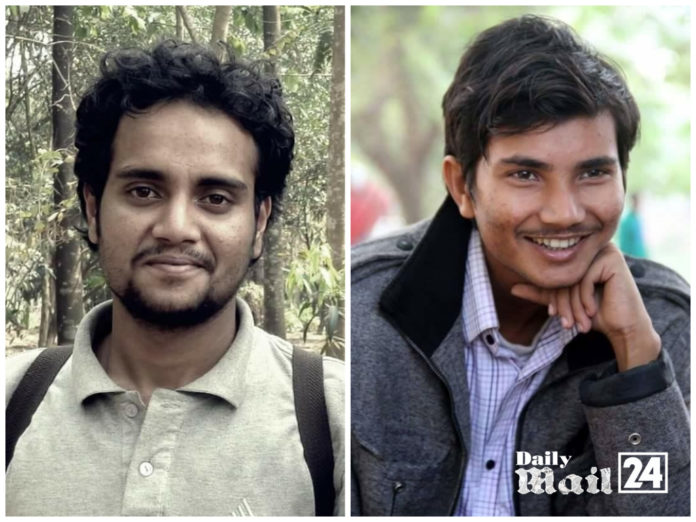 The new committee of BCU was announced yesterday night following its 28th annual council that was held at TSC on the campus.