I share my time between cinema and music: AURELIA KHAZAN

I’m an award-winning actress and singer trained in France (receiver of UNESCO “Young talent -DikaloPeaceAward” / Awarded with “Excellence Price for Best Actress” by LeopoldBellan International Acting Contest) and India(awarded from “ActorPrepares”, Mumbai-India), selected as “Young Actress-Young Talent” represented at the Portrait Gallery of the Cannes Film Festival in France. 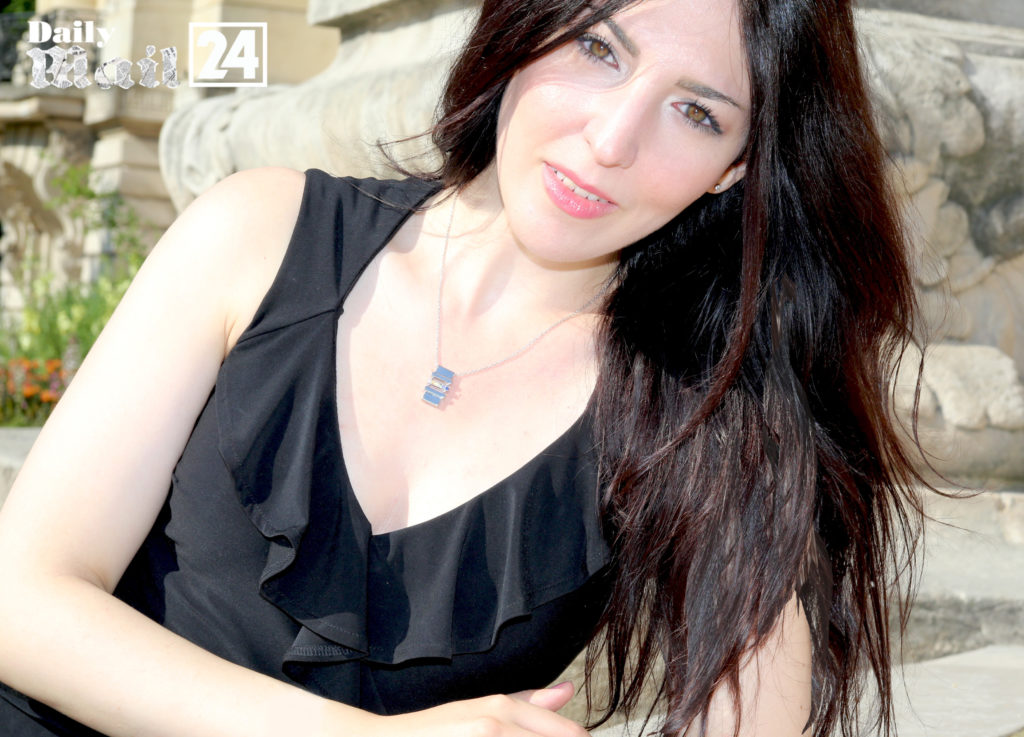 I share my time between cinema and music. Sometimes theater on stage too. I love the conception of being a multidisciplinary artist because I never stop learning. I think acting nourishes music and vice versa. There are not two completely separate arts. And working in these two fields makes me feel more complete as an artist, it is meaningful for me.

My work entails to practice everyday music and acting. To have a life as healthy as possible even if we don’t sleep much with sometimes very hectic schedule. It also entails loving traveling because it is obviously part of the life of an artist which is a wonderful opportunity to discover new countries and different cultures. 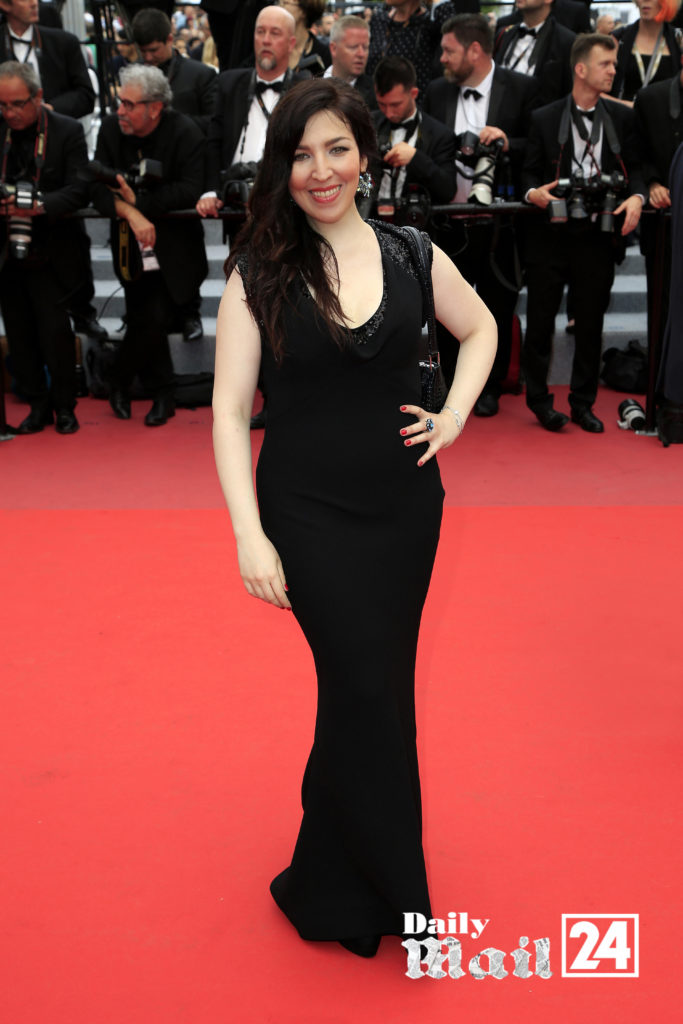 I can’t really say that I have a typical work week. My week depends on my assignments (film shooting, photo shoots, concerts, performances on stage or for Fashion shows etc…).

So I work on the scripts I receive as an actress or on new songs to be as ready as possible for the D day. I also rehearse a lot and do studio sessions, specifically for my work as a singer. I also write a lot whenever I have the time to do so for example lyrics of my songs or scripts because I love that.

I started as a violin player when I was very young. Then I took the course of Alexandre Grecq, actor and member of the French institution “La ComedieFrançaise”, from whom I learned the classics of dramatic repertoire. I was awarded afterward in a theater with “Excellence Price for Best Actress” atLeopoldBellan International Acting Contest, in Paris.

As I was particularly interested in India’s culture and civilization, I left Paris for Mumbai and became graduated from Anupam Kher’s acting School “ActorPrepares” (Mumbai-India). As I could speak Hindi without an accent I became part of the cast of several film projects and was lucky enough to work with Sanjay Leela  Bhansali in the film “Guzaarish”.

Back in France, I was selected to be part of the “Young Actresses – Young Talents” showcased the “Portrait Gallery” of the Cannes Film Festival.

I was then part of several international film projects and especially the American film “Love me Haiti” I was the leader of and for which I received UNESCO Award   ‘Young Talent for Peace and Best Interpretation’ at the International Panafrican Film Festival held in Cannes (France).

I recently shot as a lead actress for the upcoming French feature film ‘La Rupture ‘directed by Philippe Barassat.

As a singer, I performed on stage in Europe, USA and India for concerts or showcases for various events such as the event Fashion and HumanRights « Mélanges feat. JP Gaultier» in San Francisco, the «Action Innocence» Gala in Geneva (Switzerland), the « French EuropeanIndianFashionWeek» in Paris, the Fashion Glam Couture Event closing the 69e and 70e Cannes Film Festival, the LakméFashionWeek in Mumbai (India), the Global Short Film Awards Gala held at the Carlton during the latest Cannes Film Festival or latelyatUnesco. 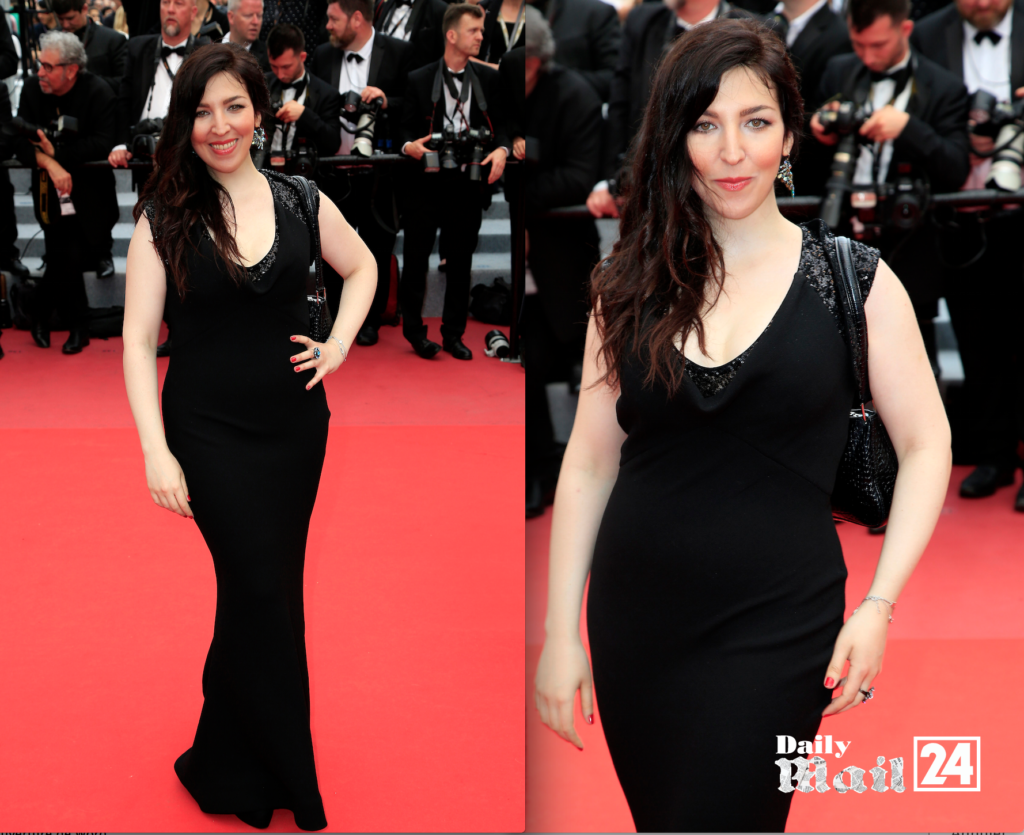 I like the opportunity to discover the world of different film Directors, to learn from them, to be amazed sometime by the way they see me in a  specific role( for example a spy, a student, a military woman, a journalist… in some films I acted in so far). It’s a real professional enrichment.

As a singer, I love sharing music with the audience. To share emotions with people is unique, I learn so much from them.

The fact that there are only 24 hours in a day! My schedule is sometimes very hectic, so it’s hard to deal with it. It can happen that in a short period of time I have just a few assignments and all of a sudden everything comes together at the same time… so it’s hard to have to manage everything.

9. What skills are needed to do this?

I am lucky to do a job that I love. A tough one because it involves hard work, dedication, perseverance, and patience but a wonderful one because it’ s all about sharing, conveying messages and emotions through films or songs.

I think that above all, to be an actor or singer, its necessary to be passionate. Without passion, it’s impossible to go through the difficulties of an artist’s life. 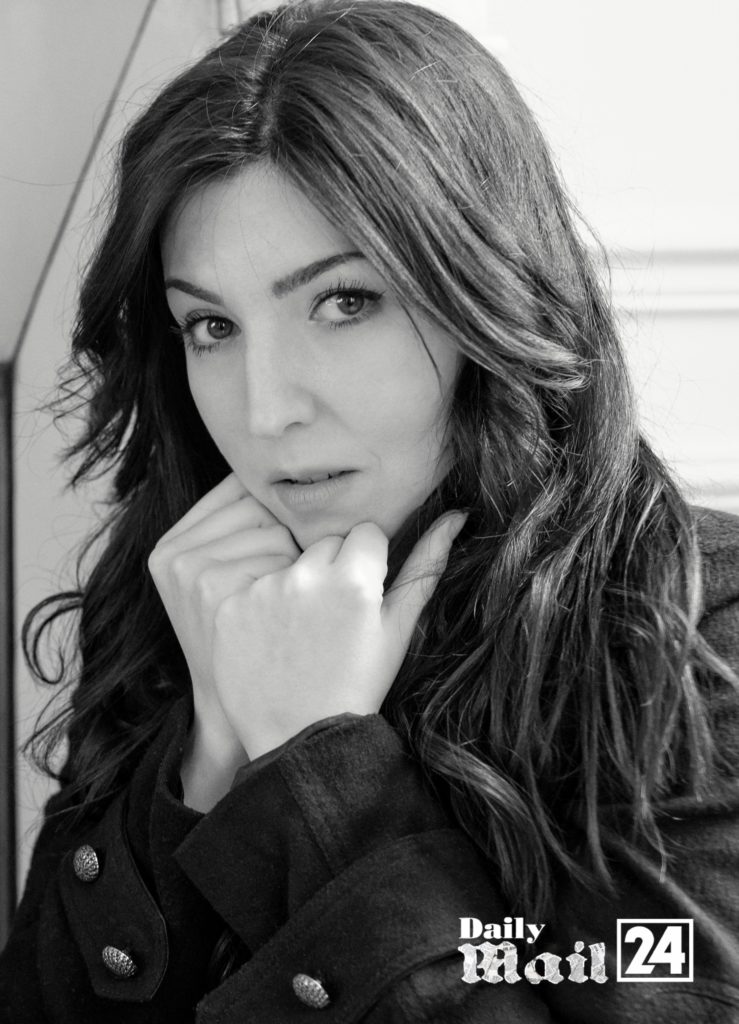 10.what is most challenging about what you do?

As an actress, it’s very challenging to become someone else and being yourself at the same time for a role. To work and go as deep as possible into the character’s thoughts, state of mind, behavior, body language etc… To go sometimes even further than what the film Director had in mind.

To keep on searching, trying, thinking and forgetting everything to be as true and spontaneous as possible. That is very challenging.

As a singer, it’s always a challenge to go and perform on stage. You never know what’s going to be the audience mood at the specific time you will perform, the way they will be carried by the music and the songs etc.

11.what is most rewarding?

It’s very rewarding to learn that my interpretations as an actress or singer moved people. To know and feel the messages and emotions I wanted to share with them were convey.

I think these are the most beautiful compliments and rewards an artist can get.

11. What advice would you offer someone considering this career? 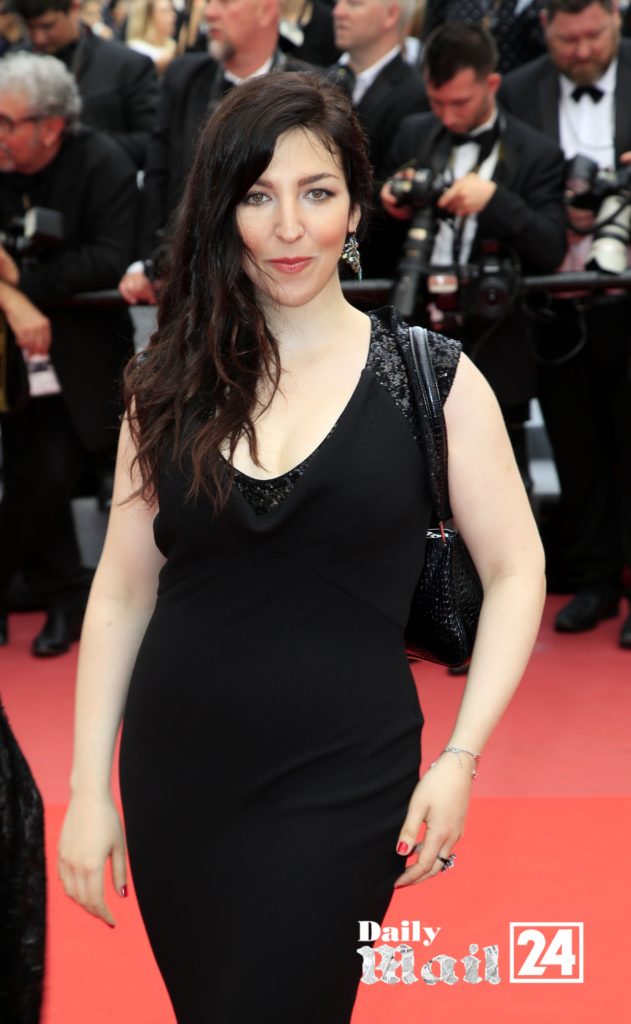 It depends on my schedule. The Cannes Film Festival just got over and I didn’t get a single minute of time off for more than two weeks! But I’m happy with that and I like it.

13. What else would you like people to know about your career?

14.whatis a common misconception people have about what you do?

Being an actor is not to learn a script (laughs) it is far more complicated.