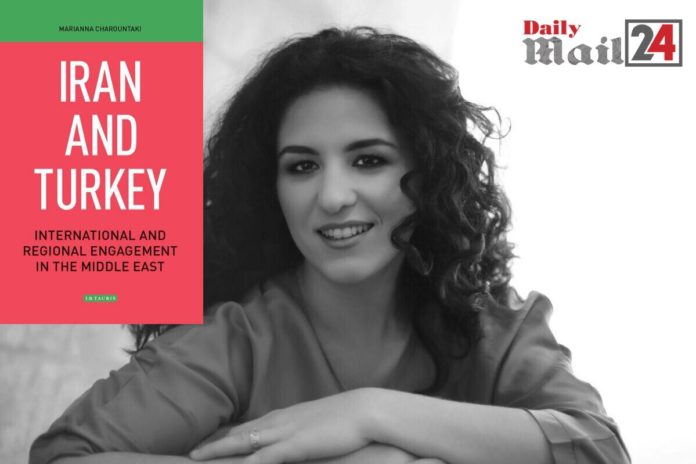 This book is important for filling a gap in the current literature which is relatively poor especially when it comes to IR approaches. It examines the dynamic role played by primary factors directing their foreign policies, while also exploring their influence on regional and global politics.

The purpose of this book is to contribute further to the study of those dynamics that link and explain patterns of interaction and mutual impact between state and non-state actors. The book traces the evolution of these common determinants, pursuing an interdisciplinary, holistic and critical analysis that offers extensive primary source-based empirical research. This book is also important as it presents a conceptual approach quite different from contemporary literature. Turkish and Iranian policies increasingly seem to dictate the Middle Eastern course of events, and therefore the book is very timely, while its scope is wide-ranging, covering the role of most central states in the Middle East (Iran, Iraq, Turkey, Syria), along with international powers (US, Russia), international institutions (EU) and non-state actors (the Kurds).