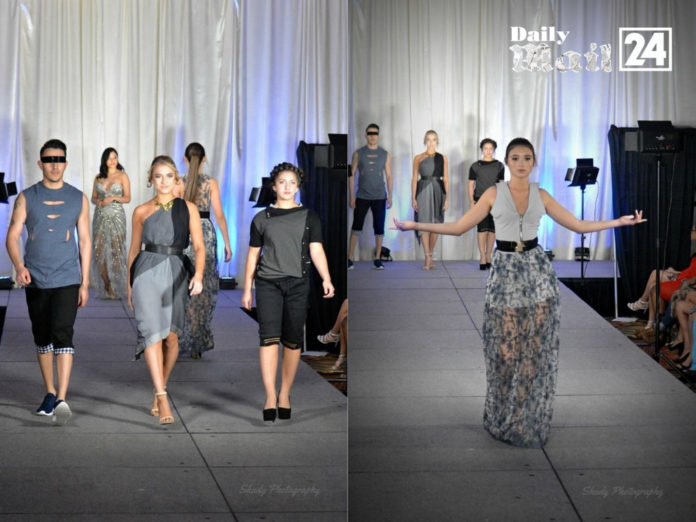 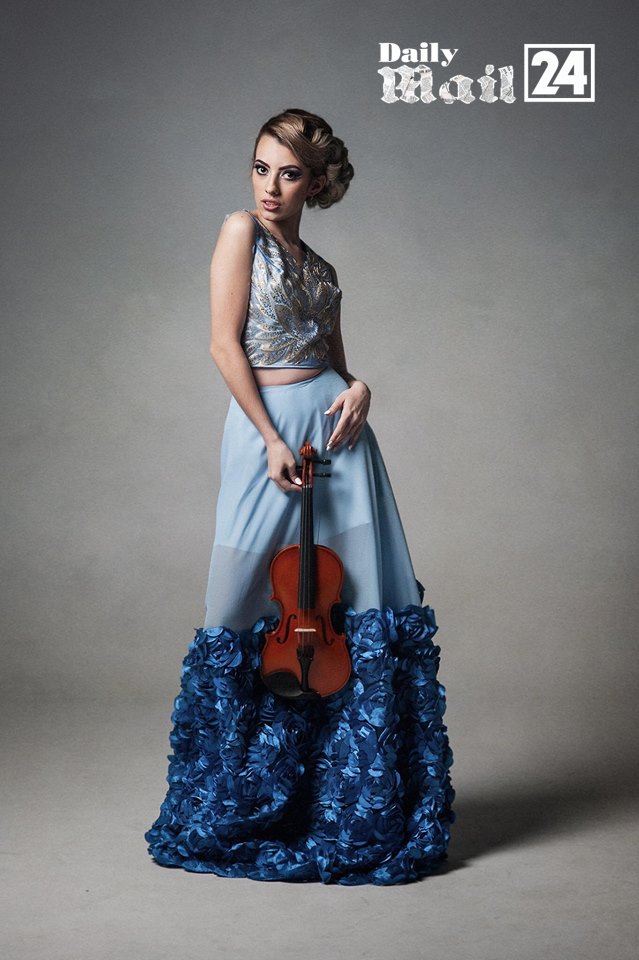 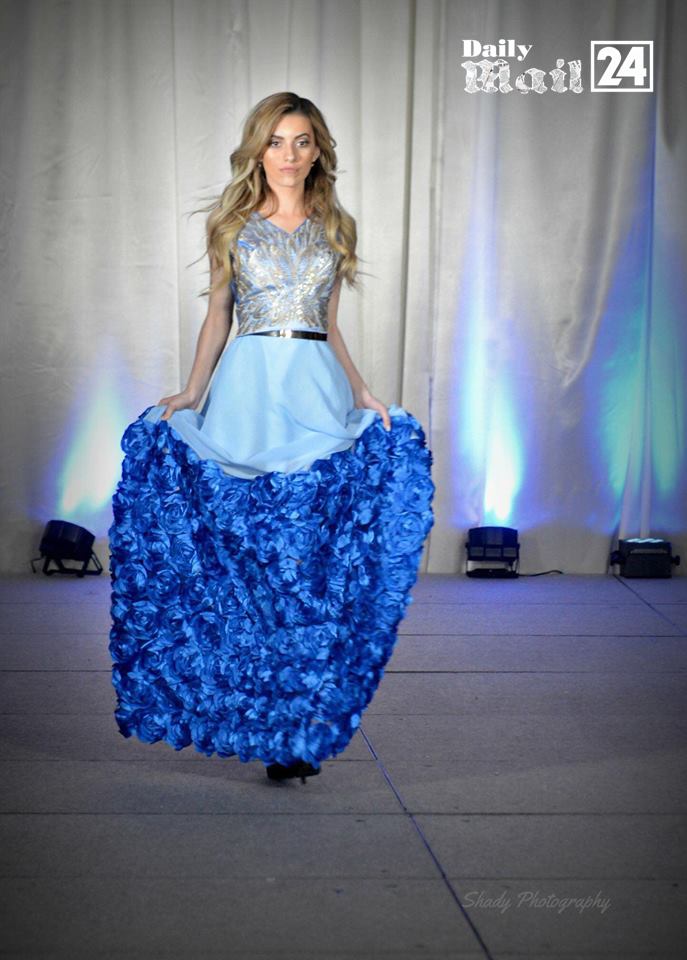 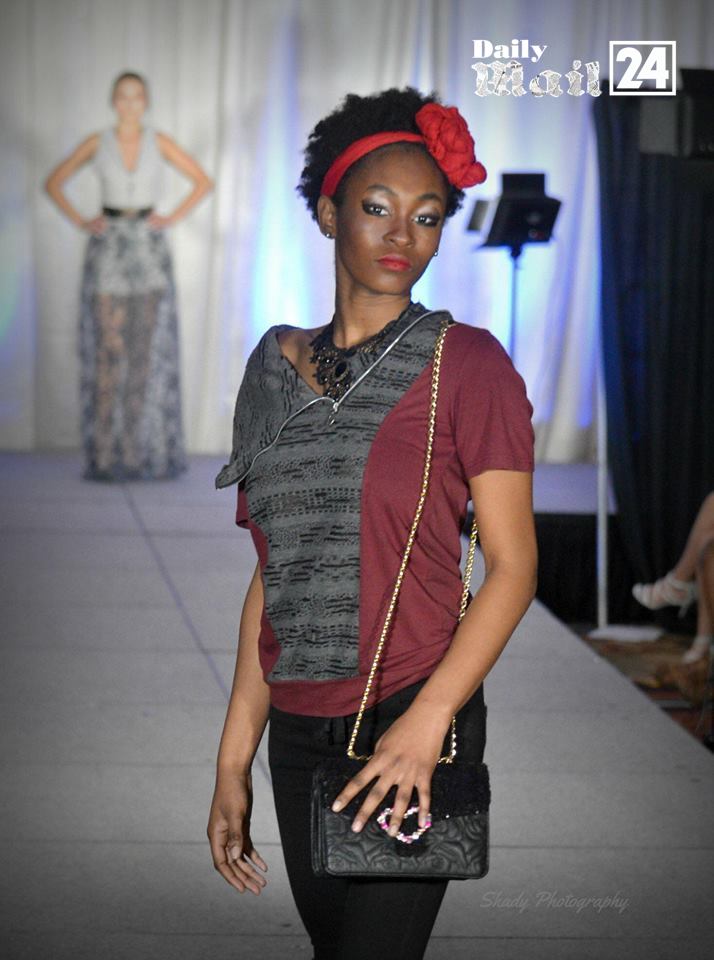 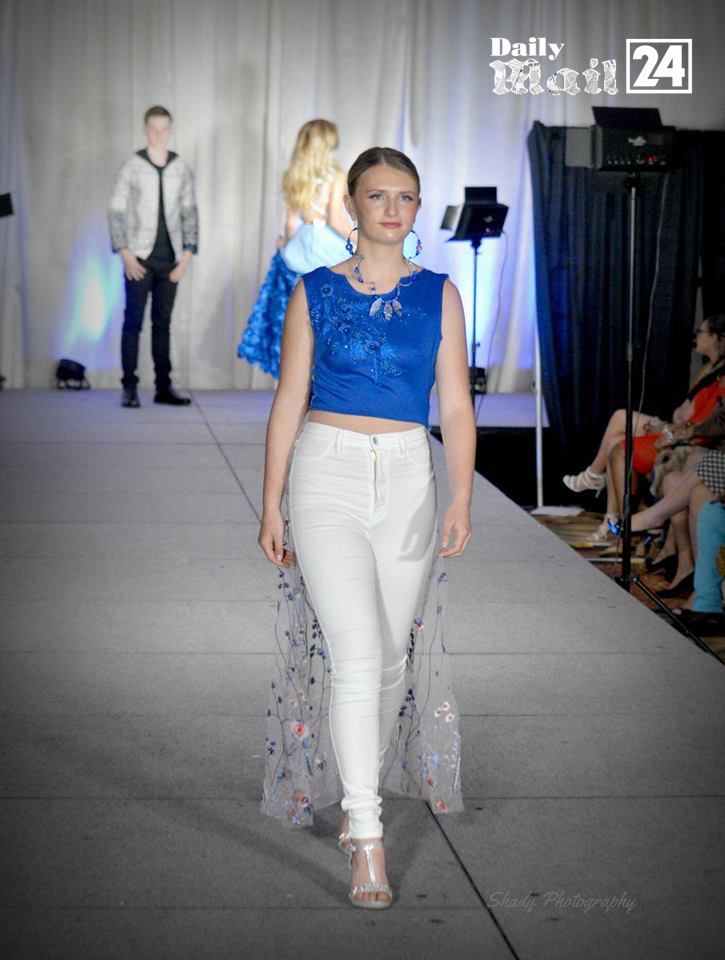 o  “My favorite pieces of the collection are called Water Fall. My model Denisa Coca was wearing both in the photo and the show. The photo was taken by Kip Wilson during my photoshoot event. Makeup artists are Stephanie Jarrin and Nomie Ferandez.”

o   “I believe everyone deserves to live their life no matter how they look. People are bullying because of how others look or the way the person acts. Some people are bullying just to use other people for money. Live Out Loud Charity is preventing from bullying and suicide and saving lives. That’s why I am involved with the charity.”

o   “I will be showcasing with D’prestige fashion show here in Chicago at June 9th. I feel so blessed to be a part of the team and I am so honored to work with these experienced designers.”

o  “You can visit my Facebook page at Royalrose@JSkylar24” 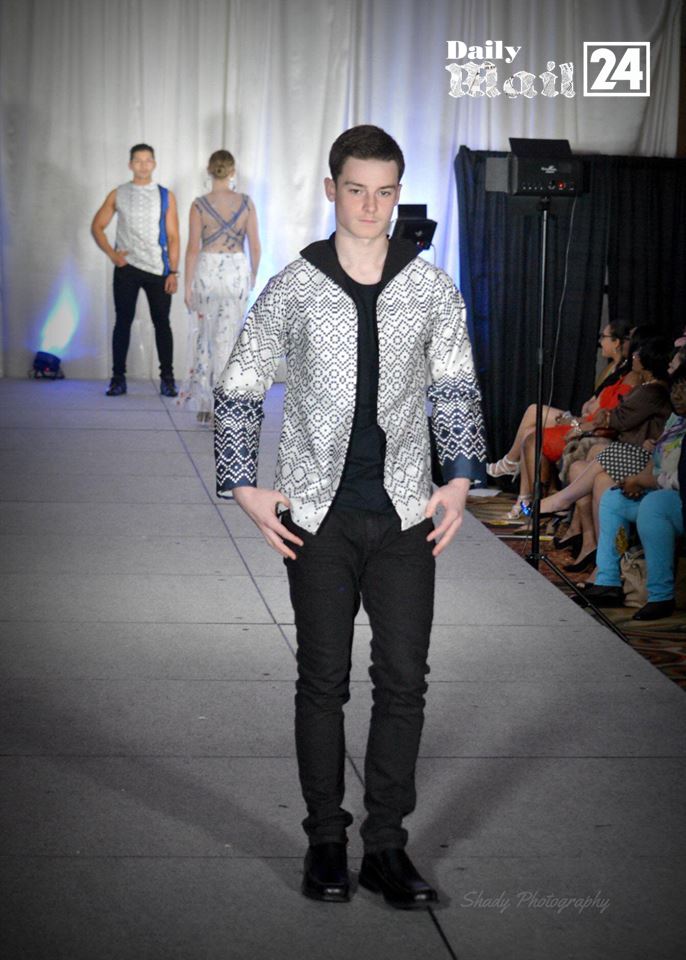 Live Out Loud Charity is a non-profit organization founded in 2010. LOLC’s mission is to save lives through awareness and education. The organization has reached millions of people worldwide through television, radio, magazines, school tours, awareness events, and newspapers. The non-profit holds an annual Leadership Academy, training volunteers as spokespersons and ambassadors in the QPR Institute’s suicide intervention program, its Core Character Development workshops, and STAR anti-bullying presentations. LOLC has successfully trained over 100 representatives across the United States as well as internationally in Puerto Rico, Ireland, the Philippines, Jamaica, Liberia, Canada, and France. To learn more visit: www.liveoutloudcharity.org For additional information contact: Sherrie Gearheart, info@ liveoutloudcharity.org (815) 914-860.