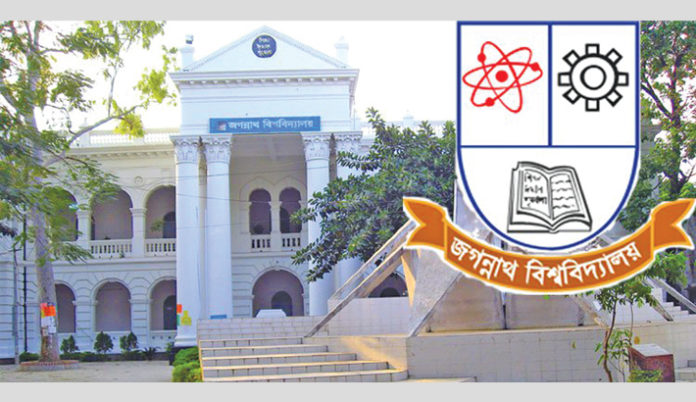 At around 12 noon, the Progressive Chhatra Union arranged a procession in protest against the BCL and police torture in the banner of progressive student union at the Jagannath University campus.

Journalists went to collect news, then the BCL activists attacked on the journalists.