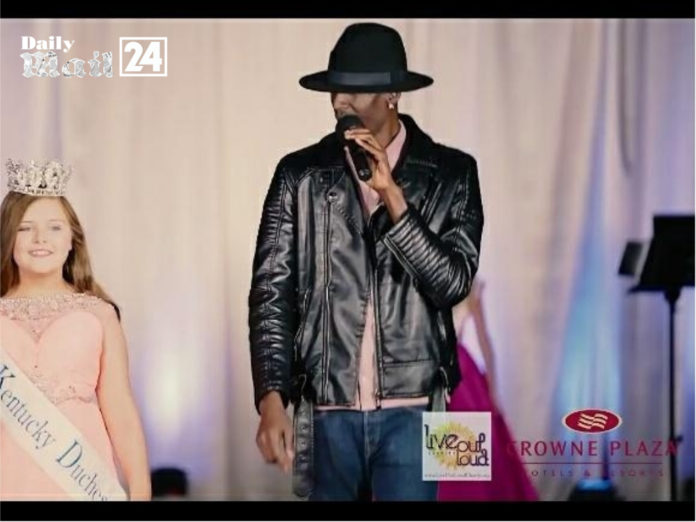 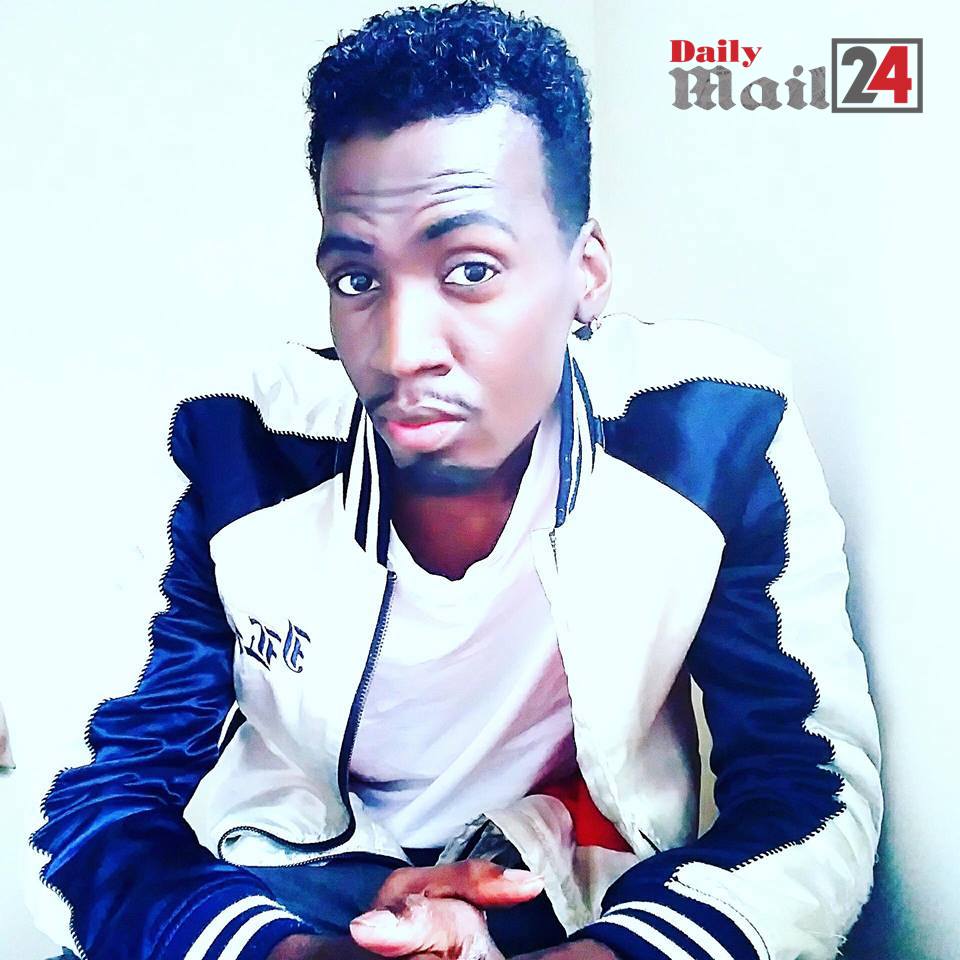 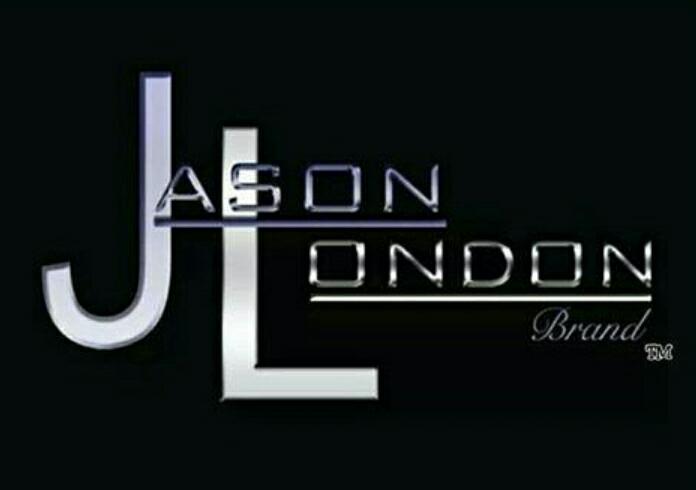 o  “Performing at this amazing Live Out Loud Charity fashion show was not only exciting but moving. It is such an inspiration to see others who have overcome things in life to go on and do amazing things and impact others who may be facing similar challenges in such a positive way.”

o  “The type of music I sing is R&B and Pop I have created my own style called POPNB a mixture of R&B and feel good Pop Music!”

o  “Yes I typically write my own music. I use personal experiences and story telling of others experiences to create songs!”

o   “I love what Live Out Loud stands for, suicide is a very serious issue that affects millions of people directly or indirectly in some way. Having know a few people close to me who have committed suicide in high school made me want to be more involved!”

·       Do you have any upcoming events people can see/hear you sing?

o   “I am current working to finish my new CD that will be available on iTunes as well as the release of New Music Videos.”

Live Out Loud Charity is a non-profit organization founded in 2010. LOLC’s mission is to save lives through awareness and education. The organization has reached millions of people worldwide through television, radio, magazines, school tours, awareness events, and newspapers. The non-profit holds an annual Leadership Academy, training volunteers as spokespersons and ambassadors in the QPR Institute’s suicide intervention program, its Core Character Development workshops, and STAR anti-bullying presentations. LOLC has successfully trained over 100 representatives across the United States as well as internationally in Puerto Rico, Ireland, the Philippines, Jamaica, Liberia, Canada, and France. To learn more visit: www.liveoutloudcharity.org For additional information contact: Sherrie Gearheart, info@ liveoutloudcharity.org (815) 914-860.