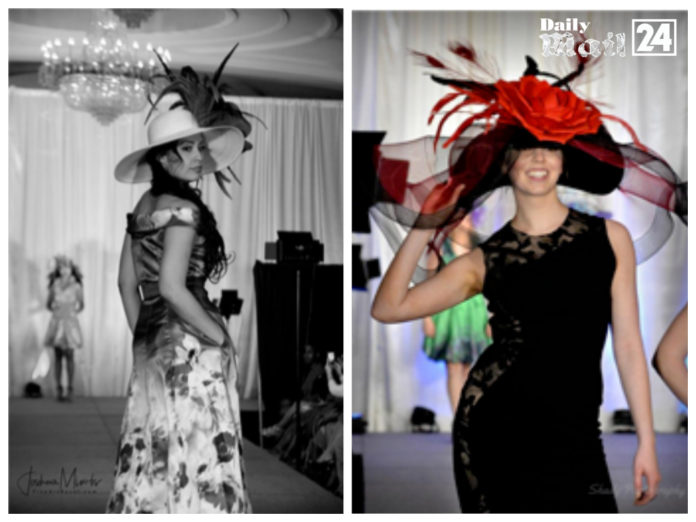 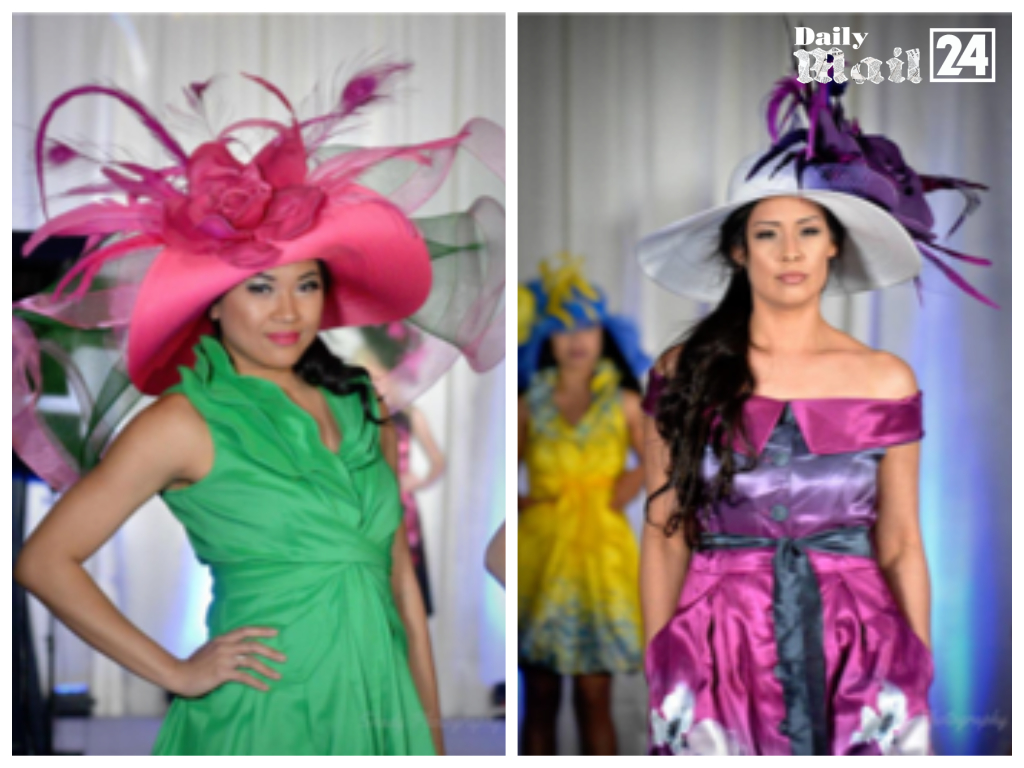 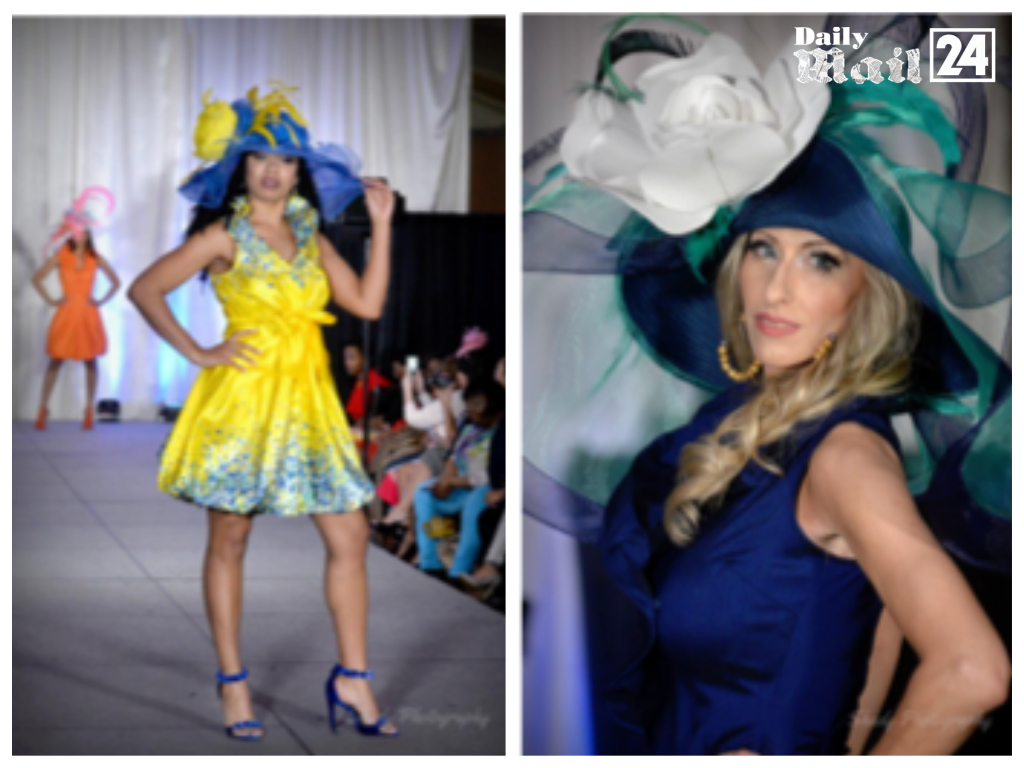 o   “I chose designs from several designers that create a true depiction of beautiful dresses that complement Derby fashions for this current year. The main designer I used was Samuel Dong out of New York. His designs compliment most bodies, forms and flatters all shapes and sizes. That is extremely important to market to the general public.”

o   “I have a true passion to help people in many forms. I was particularly interested in what LOLC represented and there are never enough people willing to talk about and help educate persons about suicide and bullying to prevent it. It was truly an honor to be able to be a part of this worthy cause. I was happy to be a part to expand my business in doing so, but if I did not receive any benefit at all, I would do it over and over again to make people aware of the need to make people aware. It’s saving lives and we all need to participate.”

o   “I have 13 grand-children and 7 great grand-children, and I know some of them have been directly affected by these situations so it’s so important to set the example for our future generations to stand strong and be there for each other.”

o  “We usually participate in a couple fall shows locally. I am looking forward to coming to Indy to that show and making myself available to help, if Sherrie can use my help in any way.”

o  “We are on Facebook and Instagram and of course, have a webpage which is in process of updating.”

Live Out Loud Charity is a non-profit organization founded in 2010. LOLC’s mission is to save lives through awareness and education. The organization has reached millions of people worldwide through television, radio, magazines, school tours, awareness events, and newspapers. The non-profit holds an annual Leadership Academy, training volunteers as spokespersons and ambassadors in the QPR Institute’s suicide intervention program, its Core Character Development workshops, and STAR anti-bullying presentations. LOLC has successfully trained over 100 representatives across the United States as well as internationally in Puerto Rico, Ireland, the Philippines, Jamaica, Liberia, Canada, and France. To learn more visit: www.liveoutloudcharity.org For additional information contact: Sherrie Gearheart, [email protected] liveoutloudcharity.org (815) 914-860.