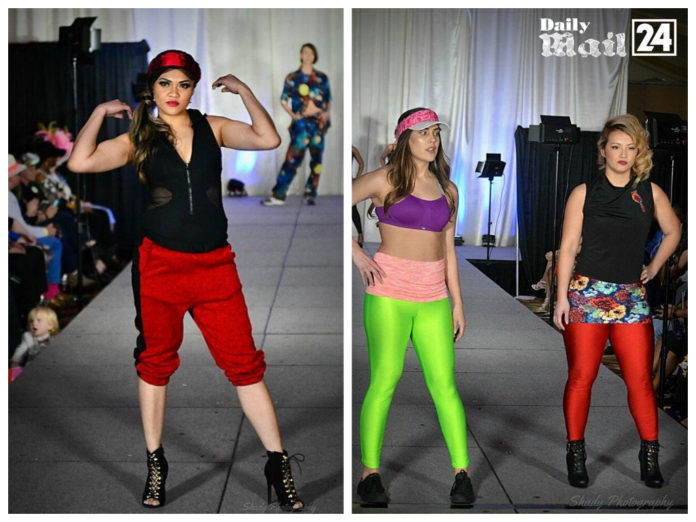 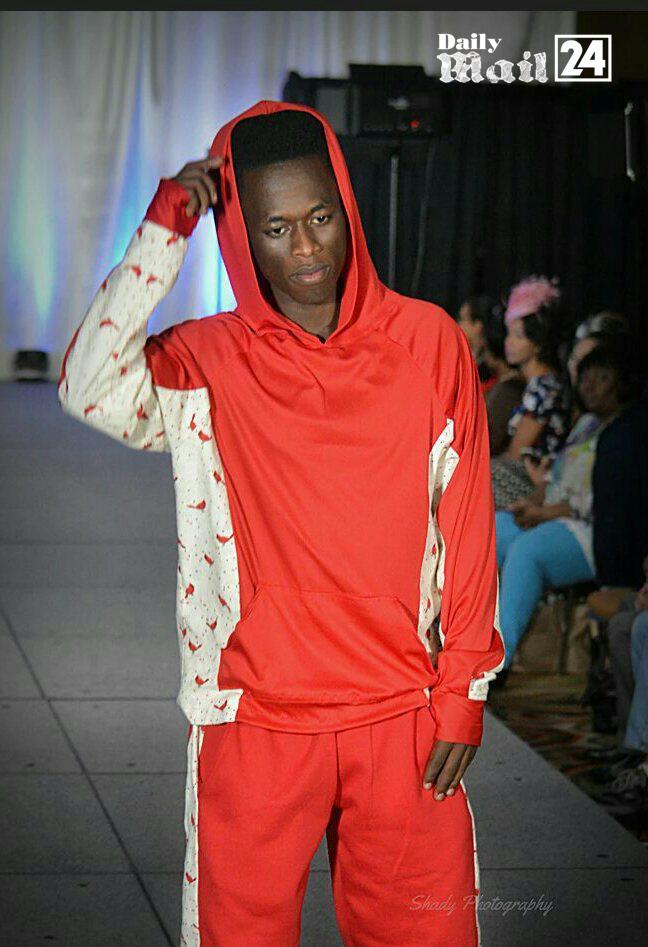 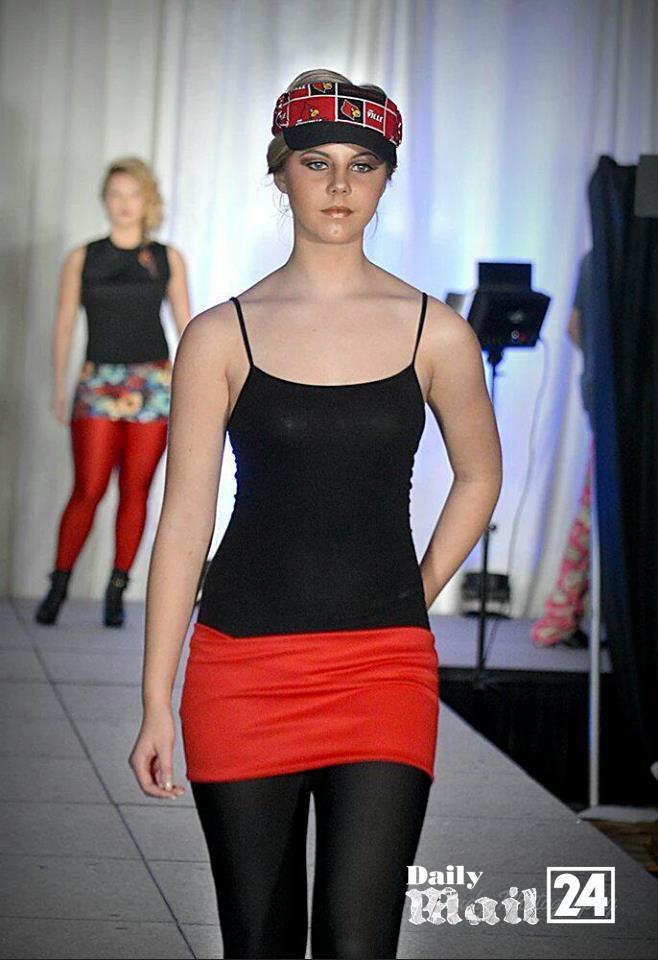 o  “My inspiration came from some of my favorite artists/designers at the moment, like, Michele Virgil Abdoh. The collection was mostly aimed toward Athletic, comfortable fitness everyday wear apparel that has never been created, named the, AMERKKKAN Kardinal Kollection. Re-inventing the Sportswear industry debuted the first women’s Leggings w/matching miniskirts at lolc 18’.”

o   “I became involved with Live Out Loud Charity as soon as I heard Mrs. Sherrie’s message, she was sending, on important topics that were very relevant and personal. I had to be a part of it.”

o  “You can see my collection at www.B-boyclothing.com

o  And FB at B.BoyClothingco”

Live Out Loud Charity is a non-profit organization founded in 2010. LOLC’s mission is to save lives through awareness and education. The organization has reached millions of people worldwide through television, radio, magazines, school tours, awareness events, and newspapers. The non-profit holds an annual Leadership Academy, training volunteers as spokespersons and ambassadors in the QPR Institute’s suicide intervention program, its Core Character Development workshops, and STAR anti-bullying presentations. LOLC has successfully trained over 100 representatives across the United States as well as internationally in Puerto Rico, Ireland, the Philippines, Jamaica, Liberia, Canada, and France. To learn more visit: www.liveoutloudcharity.org For additional information contact: Sherrie Gearheart, [email protected] liveoutloudcharity.org (815) 914-860.