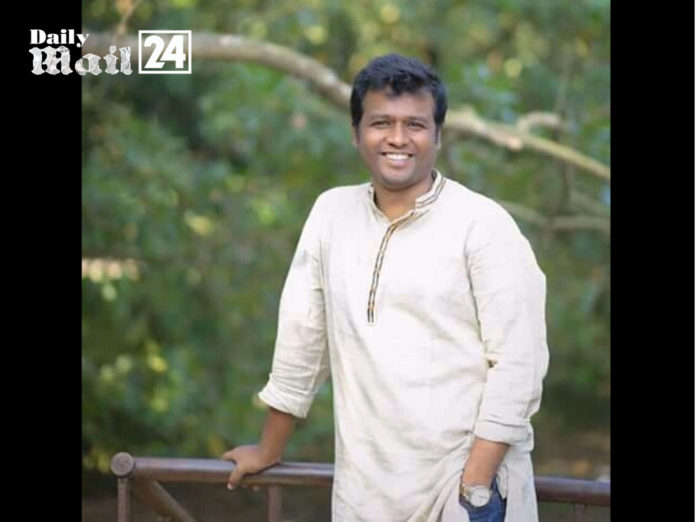 The former teacher of JnU Rajib Mir is No More

Rajib Mir breathed his last at 1.37 am on Friday in the Indian Medical Center in Chennai.

Her younger sister Farzana Yasmin said on Saturday morning that Rajiv Mir was on life support in the hospital. His brother died on Friday night at 1:37 pm. Rajiv is now the husband of his younger sister and sister, in Chennai. Rajeev’s wife Sumna Khan and daughter Vibhor are in Dhaka.

Farzana Yasmin also said that Rajiv had suffered a heart attack last Saturday. Since then he was on life support. Preparing to bring Rajiv’s body to the country is underway.

According to family sources, Rajib Mir was initially jaundice. If the physical condition is deteriorated in the e-virus, then he is taken to Chennai for treatment. The doctors advised that they have a liver cirrhosis and that they should immediately replace the liver. It requires 9 million takas. Most of this money is available with the help of friends and well-wishers of Rajib Mir.