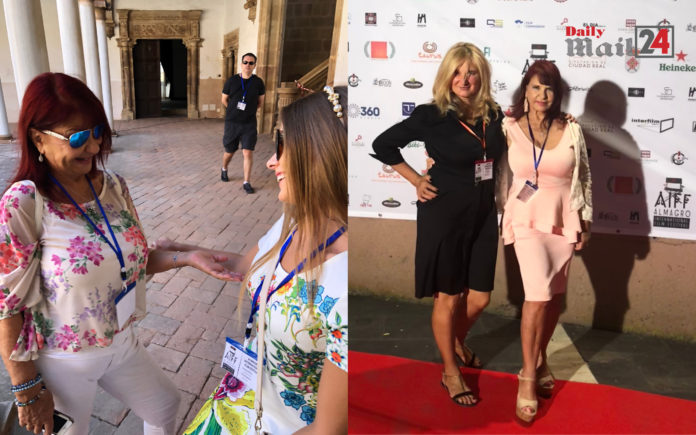 I am painter in dresses: Olga Tregubova

Olga received an invitation to participate in the opening ceremony of Almagro International Film Festival in Spain five days before the ceremony. 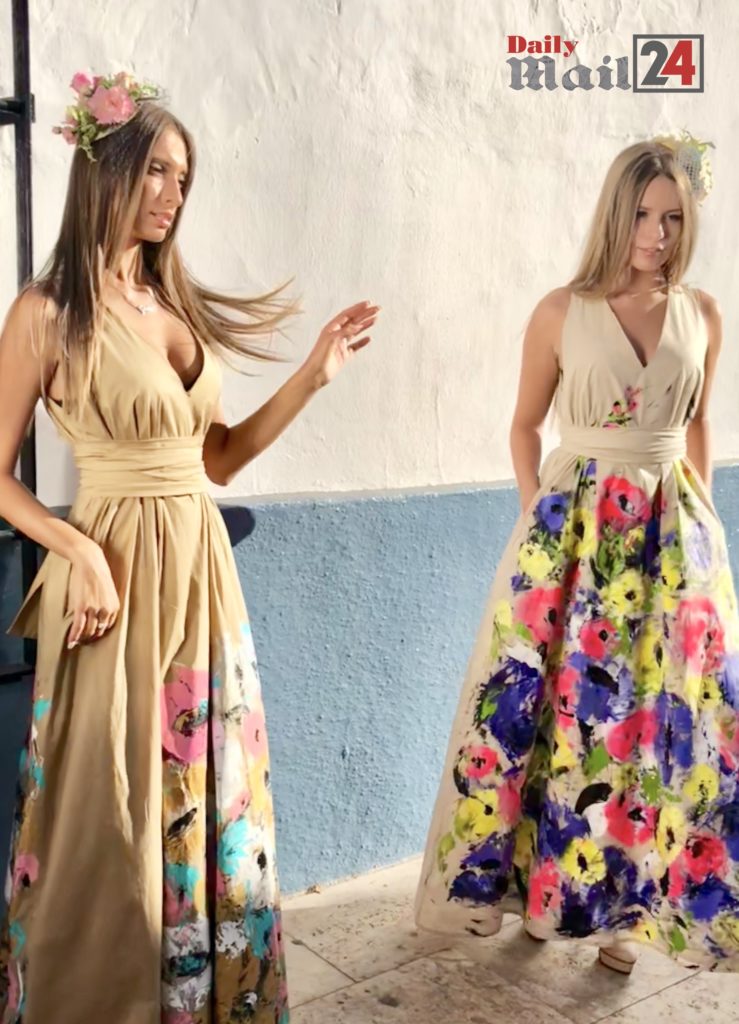 She was in Moscow at that time and didn’t have any dresses with her. As she didn’t want to decline the invitation, She decided to do the work in four days. She was working all days and nights long and created 7 dresses, which turned out to be a hit with the audience of more than 3000 people. 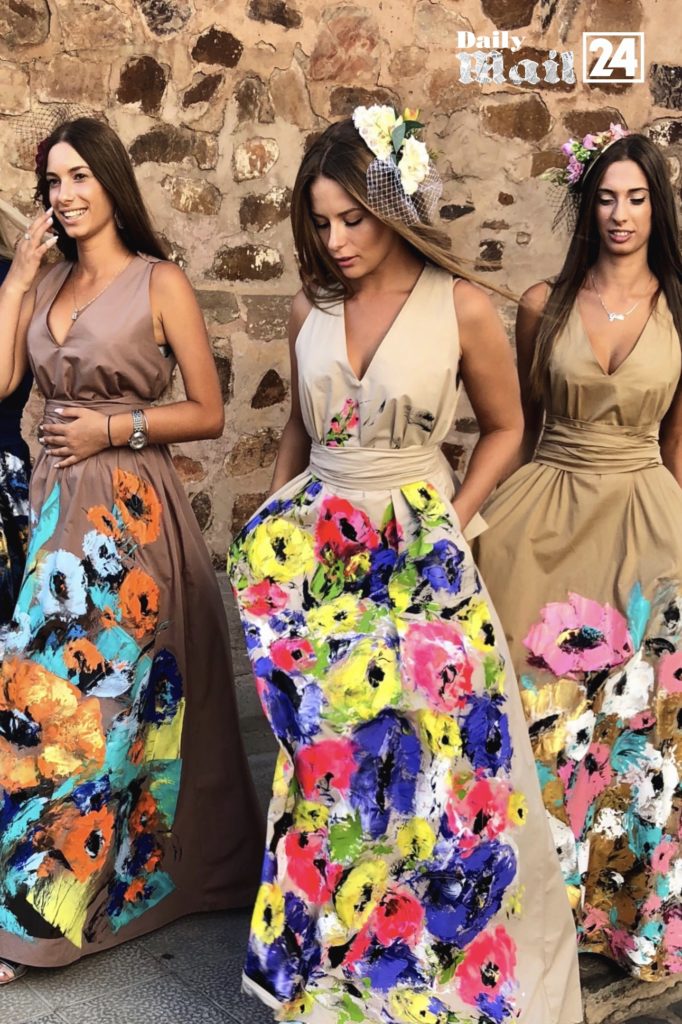 She express her sincere gratitude to the Mayor of Almagro, organizers of the the show “Show Prestige Production” & Stavroulla and the models, some of which were crowned. It was spectacular! I am painter in dresses. 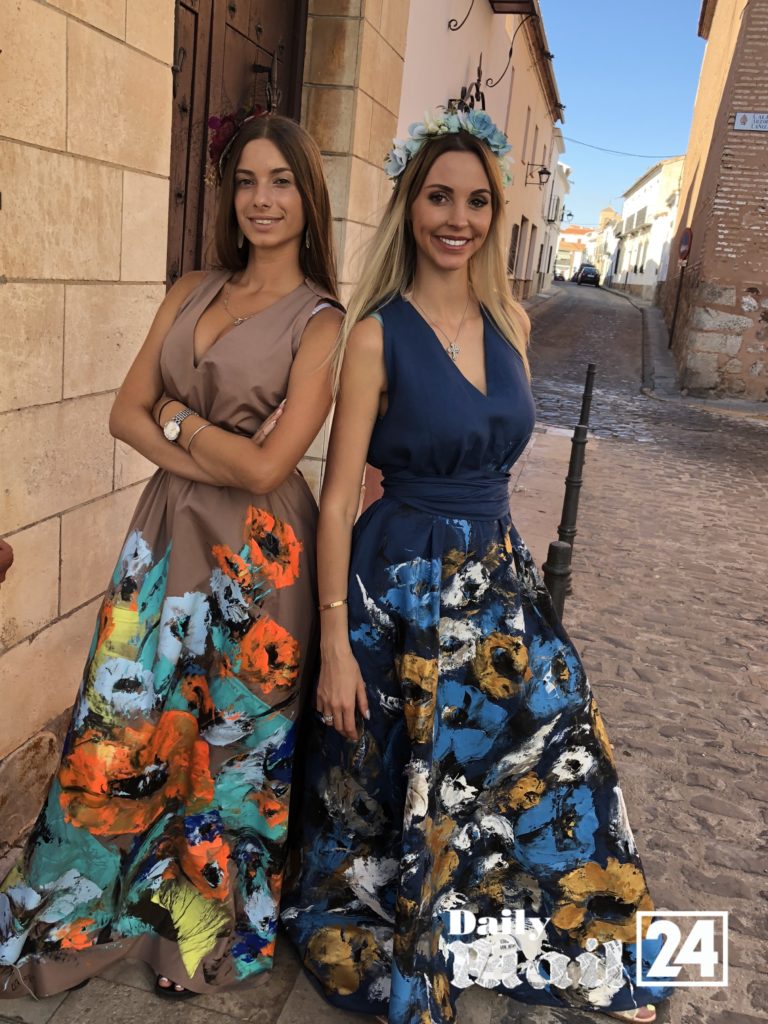 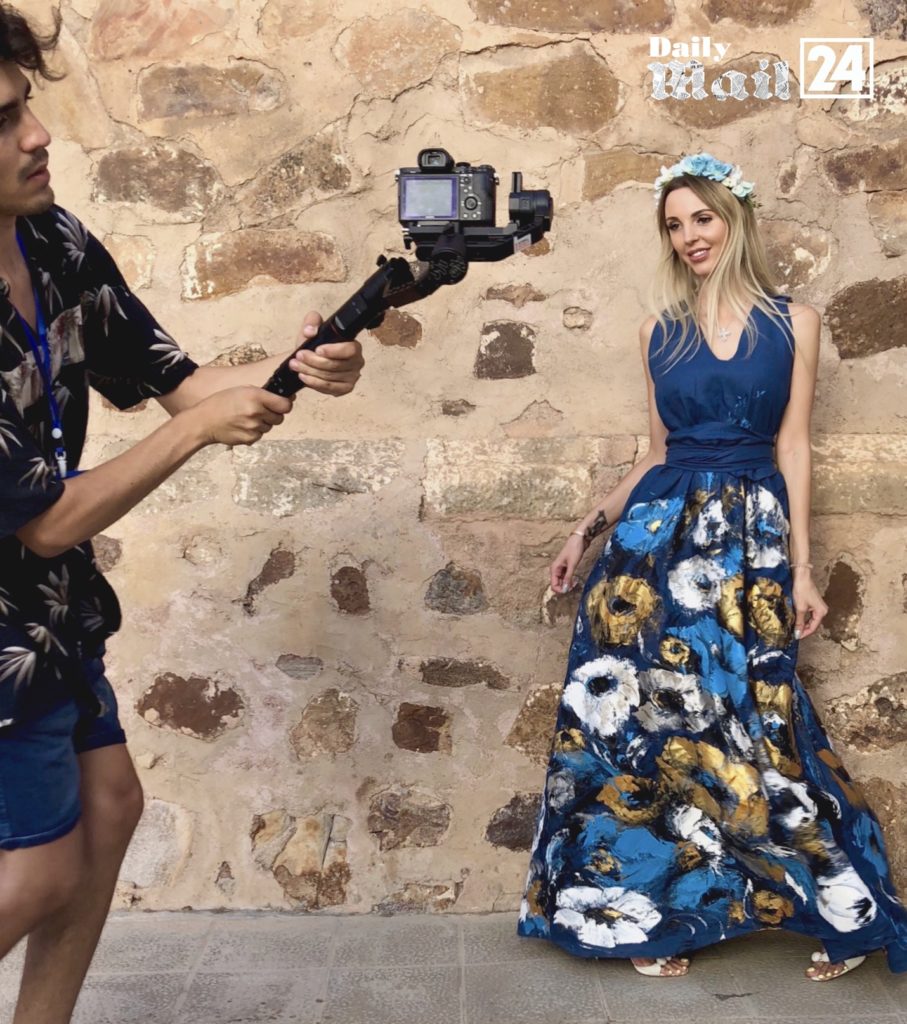 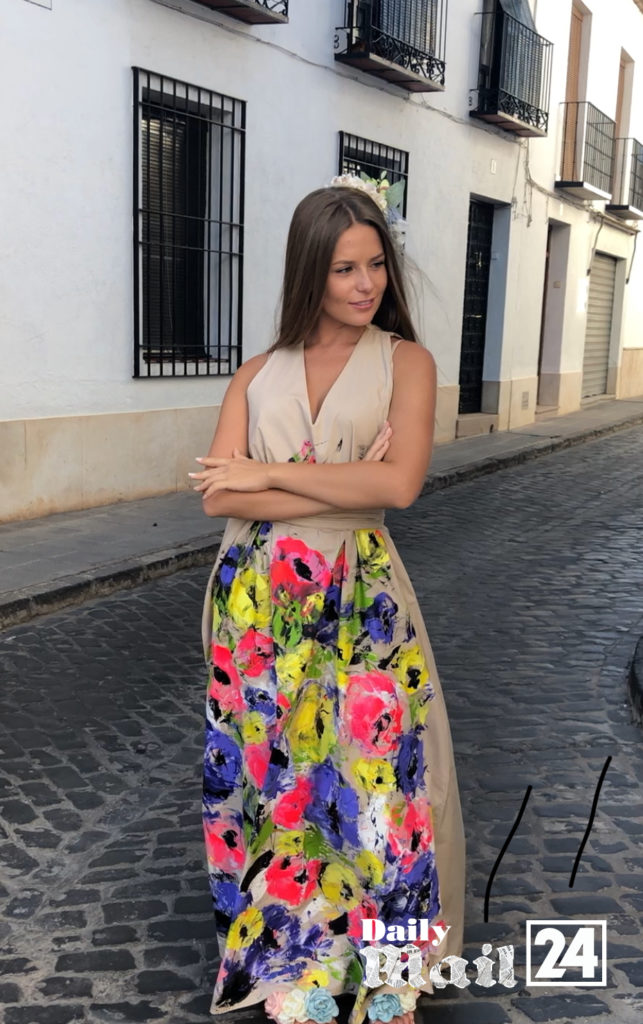 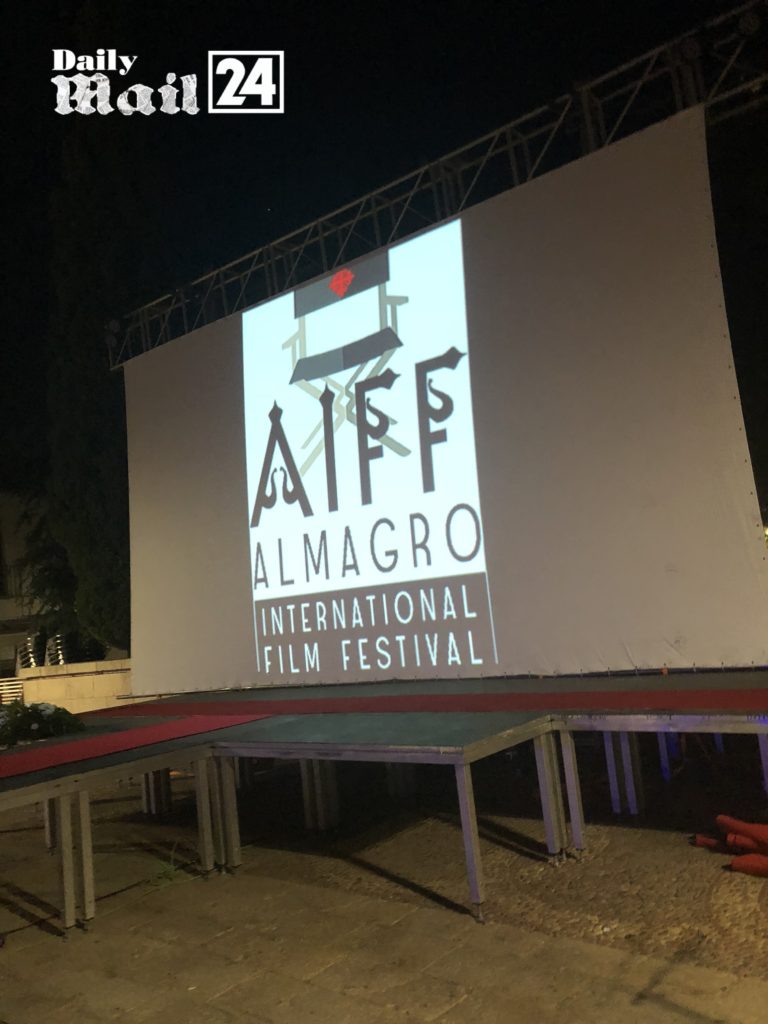