Daily Mail 24
28 C
Dhaka
Saturday, May 28, 2022
Home Lifestyle Fashion A philanthropist is someone who has a genuine love for mankind: Lana... 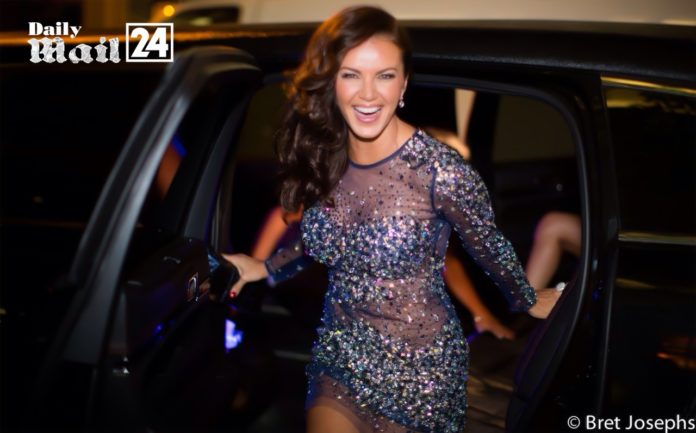 A philanthropist is someone who has a genuine love for mankind: Lana Asanin 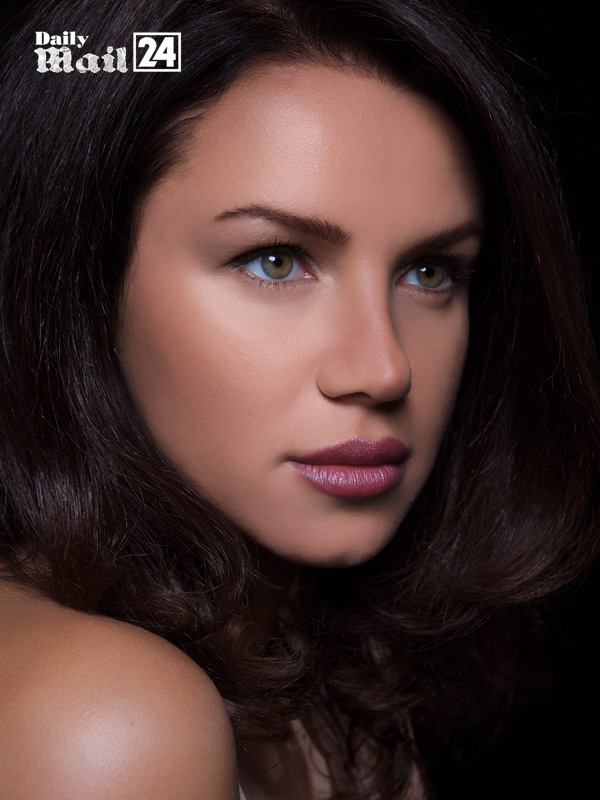 As an actor, I express ideas and portray characters by using my voice, appearance, body and gesture in theater, film, television and other performing arts media. Actors interpret a writer’s script to entertain the audience. Actors can play many characters or supporting roles, and they must audition for casting directors to land a part.

TV Presenters are the hosts of television programs, and   work on a huge range of subjects from history to news to entertainment. They introduce and keep programs flowing, interview their subjects and generally make sure that everything sticks to schedule and that the audience know exactly what is going on at any given time.

In order to be a good TV Presenter, you need to have excellent communication skills, and be able to both stick to a script and to improvise. Your personality needs to be infectious to the audience and your knowledge of your show must be backed up with anecdotes, facts and stories that you will have to learn before the show!

A philanthropist is someone who has a genuine love for mankind and wish to serve humanity. They use there resources to help those in need. As for me, I am involved in The Veteran Anti Suicide Foundation and support those who are mentally unstable and seek help.

My team and I try to bring more awareness, more support and more consideration to the men and women who suffer mentally during and after serving our country. 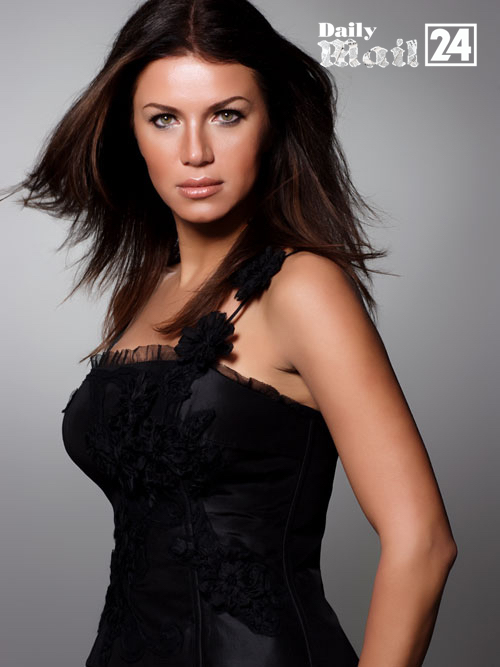 As an actor, my life often mimics some of my screen roles. I never know from week to week, or day to day.. really, what twists my life will take. Generally, I start the week off with answering emails, forwarding resumes and pictures to my manager, returning phone calls or reaching out to those in the industry that contribute to my personal life or my career and a session at the gym. During the week, I may be offered an audition for a role in a project, asked to walk a runway or to answer questions for a magazine interview. I have instituted a regimen physical work outs as well as meditations to keep my mind at peace and in peak performance mode. I try to work out daily, I am one of the lucky ones who, actually, enjoy my time in the gym.

I have a small group of friends, here in New York, who I adore spending time with. I will spend time with them shopping or just spending time together. There are so many GREAT things to see and do in my current home town.

4. How did you get started?

I was born and raised in Frankfurt, Germany of Serbian descent. At 8 months old, I was already featured in a window of a local photographer’s shop.

I was crazy about sports at a very young age, so I entered into trampoline gymnastics and track and was one of the fastest girls in school. When I was 16, my mom sent in an application to a beauty pageant without my knowledge. My mother then taught me how to walk in heels “like a fine lady should”.

So eventually, I entered and to my surprise ended up as Miss Frankfurt first runner-up. The pageant bug had ahold of me, I entered another and became Miss Montenegro.

From the pageants and the excitement that came from my involvement in them, I focused my eyes on becoming a professional model. Sitting in a coffee shop, I was discovered my a photographer who wanted to work with me, we sent photos to an agency in Germany, with high hopes. My dreams came true with a phone call from an agency rep who told me, while they wished I  was a little taller, they would be able to find work for me, regardless of height – I was then in constant demand and worked with them for ten years.

I also began to focus on academics and started studying politics and history. With my fascination on languages, I was later ranked first in my school. I also was able to speak Spanish, French, English and Serbian and I finished studying import/export in fashion. 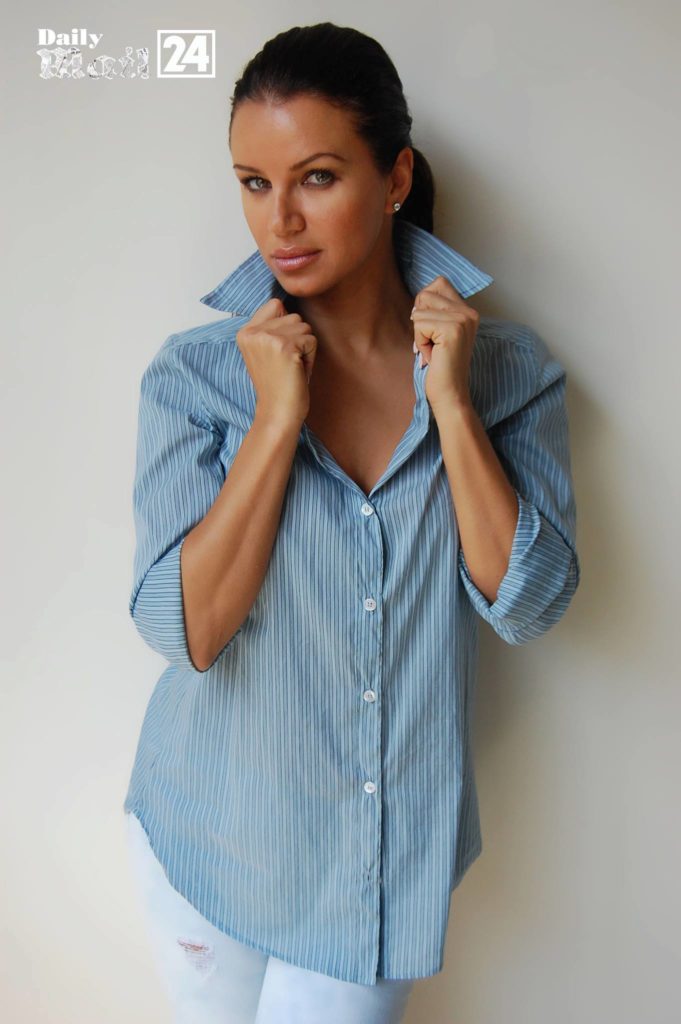 As an 18 year old model, I traveled extensively throughout Europe and worked in Italy, France, Spain, Switzerland, The Netherlands and England.

On a modeling assignment in Asia, I traveled to Thailand, Hong Kong, Singapore and the Philippines. I was soon discovered by a manager and was given recurring roles on several different television networks.

I became the co-host of the most popular variety show, “Eat Bulaga” and host of E! Entertainment and Wild on E! and appeared in many Tv shows and action movies. I also appeared in TV commercials such as Nescafe, Shell, Sunkist Soda, LG Electronics and Laura Geller Cosmetics.

After a few years into my acting career and hosting, I traveled to America to further pursue an acting and hosting career. In California, I hosted TV programs such as Helping America, PenPal Me, Bellantino and Aztepaca and landed a role in “The Mentalist” and “Entourage”.

As an actor, I look forward to the versatility and the constant excitement of “what will happen next”. That aspect can be very difficult for some, I personally love the change. I am constantly looking for classes to get involved in, learning, growing and adding to my acting resume is a passion of mine. I’ve always wanted to be an actor, I dreamed about the celebrity status. Most actors must really work HARD to get the notoriety people see in the magazines, very few are OVER NIGHT successes.  While I wait for the next role, I do enjoy being invited to the social events and walking the red carpets nationwide. Being an actor has afforded me many opportunities, that I take in like sunshine. 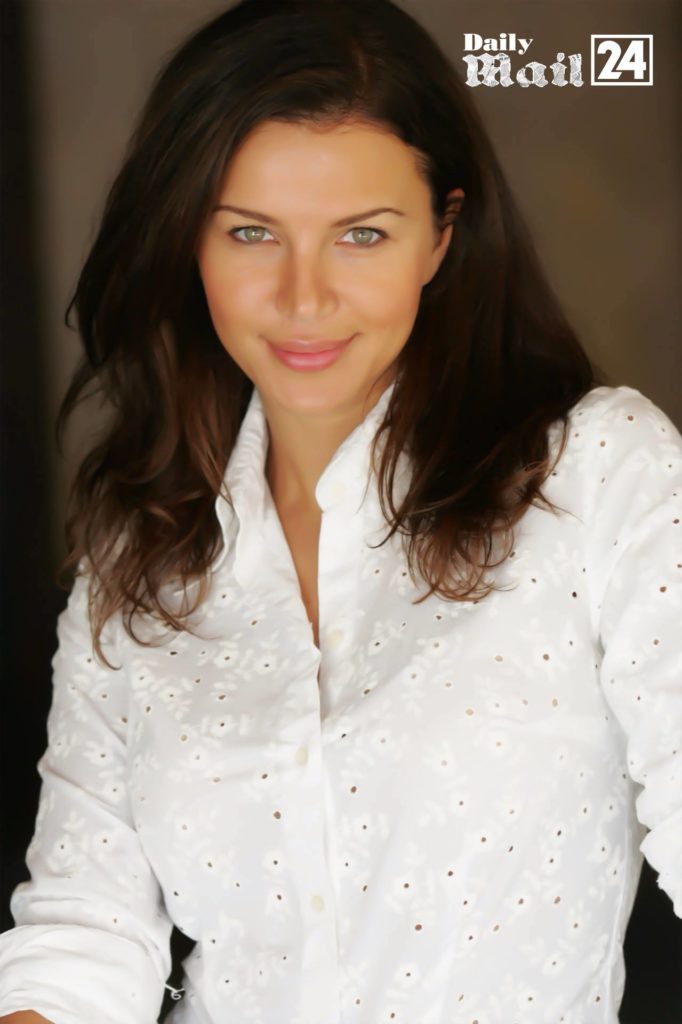 This industry is a tough one, especially if you don’t have “thick skin”. There are many personalities in the entertainment world, while most are genuine and sincere, there are those who are dishonest, greedy, jealous and pretend to be someone they are not. With acting, most roles I have accepted require me to be dramatic, however, drama doesn’t exist in my vocabulary off camera, I try to stay away from it.

7. What skills are needed to be an actor?

They are many skills an actor needs to possess, such as:

You must be able to remember your lines and take direction

Keep your body and mind in great condition

Speaking skills, your deliver is EVERYTHING

8. What is most challenging about what you do?

Making a living out of it. The television shows that reflect an actor working as a barista or a bartender, are a reality for most of us getting into the industry. The term “starving artist” is also a reality, until it isn’t.

Connecting with the right networking groups. Your success is based off of your ability to network. There are so many of us out there looking for work, connecting with the exact right person at the exact right time, can catapult your professional career. Meeting those people take time, energy and sometimes financial means to attend and connect with those people.  One person said it best when he said, “It’s not who YOU know, it’s who knows YOU.”

The constant rejection. As I said before, you MUST have thick skin to be in this industry, you will face rejection again and again and many of those casting decisions have nothing to do with you. Most of the time I remember it’s “not me”, but there are times when I knew the role was mine, the audition went perfectly, there was a connection – yet got passed over for another actor, it can eat you alive, if you allow it to… remember that THICK SKIN.

The biggest challenge, I think is that some people forget that despite all these challenges, people want to be actors because it is fun. It is fun to play roles, be on set, be creative and work with other people.

9. What is most rewarding about what you do?

Acting is a very social occupation. The fact that the society is also relegated to the run of a play or the shooting of a movie is also attractive to many actors and entertainment people. You develop very close, even intimate relationships with interesting, articulate, and amusing people that become for a short time almost familial. Every day at work is an adventure that you share with these people. Acting is a ritual and the things that happen during the course of the ritual, be they funny or embarrassing, strange or great art, you relive them aloud over drinks.

When the play closes or the move wraps or the TV show is canceled, you go your separate ways with amazing memories and fabulous stories to tell on your next job. These are the things, regardless of “success,” that people take away from the profession of acting.

10. What advice would you offer someone considering this career?

Be serious about your craft.
Do the work required.

Focus early on, about the type of actor or model you want to be and don’t let anyone stop you from doing THAT.

As an actor, we are hoping for TIME ON. I laugh at the time off question, I am always looking for work. Work hours for actors are long and irregular. Evening, weekend, and holiday work is common. Few actors work full time, and many have variable schedules.

12. What else would you like people to know about your career?

For my latest news:

The Vice Squad Franchise. I have been cast as an FBI agent, for a new television series, a crime drama, gearing up to start production in early 2019! This is an exciting role for me, allowing me to expand on my acting skills and portray something other than a beautiful model type. Breaking the “cast type” is often difficult for actors, this show will be that opportunity for me.

The creator of the show is pulling out all stops, his primary focus on the onset was finding the BEST crew possible. In his experience, the camera, lighting, sound crew combined with the directors and producers make all the difference in the world. Kevin Kellum, creator, also has enlisted writers from top hit shows such as; Sons of Anarchy, Law & Order, Hillstreet Blues and an older series, that is being revived… Magnum PI.

I am modeling for a renown shoe company.

I am heavily involved in charitable events that support our Veterans and getting them the support, they deserve as well as educating them in the benefits that are available.

13. What is a common misconception people have about what you do?

The most common misconception is… Just submit your picture and show up on Hollywood Blvd, and you will be an overnight success.