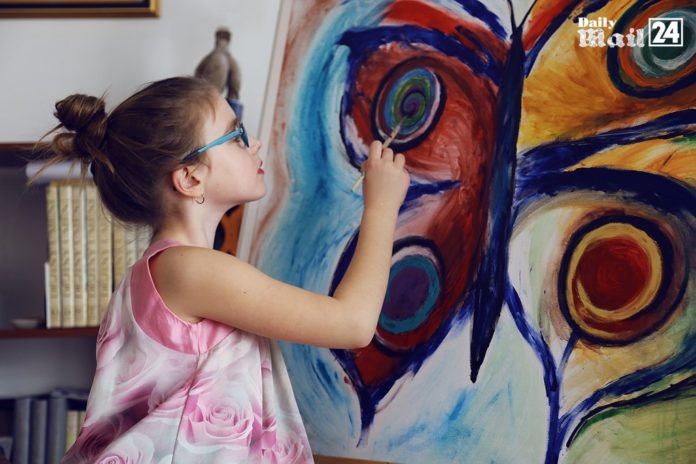 Ego by Roza has received an interest in the world

Ego by Roza has been on the market for over a year and has received an interest in the world as well. The founder is Barbara Kautmanová from Prague, whose nine-year-old daughter Roza paints pictures by her method and in a child’s way of looking at the world and today. These images are printed on the purest silk in an Italian textile company that cooperates with the largest fashion houses. 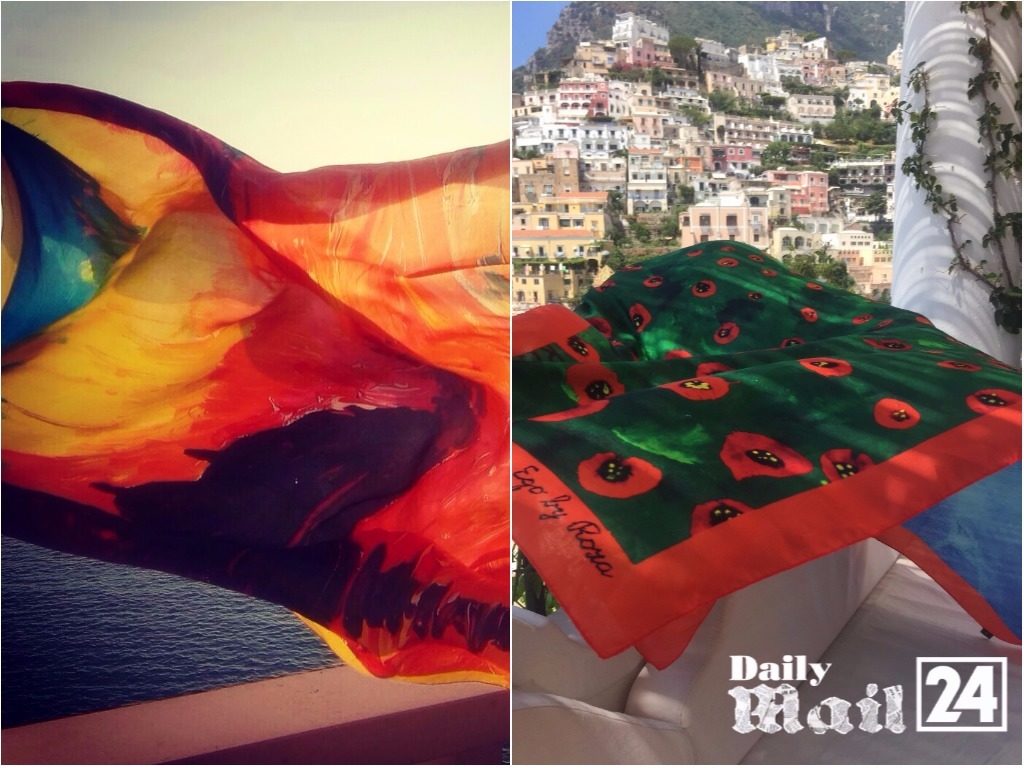 Not only famous art critics have noticed of the name Rozárie Kautmanová and Ego by Roza brand but also the first lady of Ghana Rebecca Akuffo -Addo  enjoys Roza´s scarves. Nelson Mandela´s granddaughter, Ndileka Mandela, one of Africa´s most influential women has got sympathy with the child painter and proudly wears scarves produced by Ego by Roza. 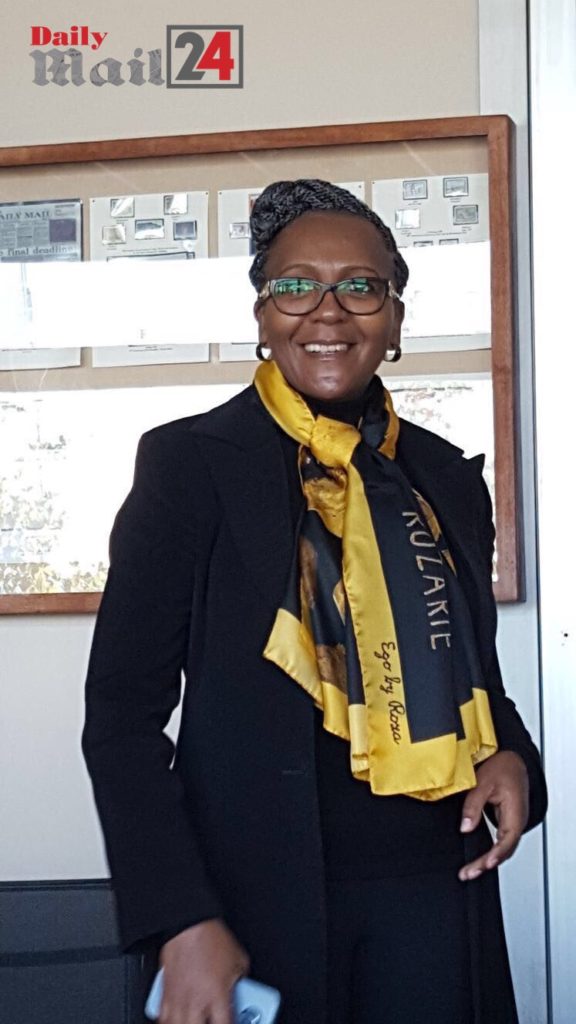 Roza´s picture was also the main theme for Nelson Mandela´s 100th birthday anniversary, based on which the scarves were made. It is worth mentioning cooperation with Porsche, world famous car manufacturer, for which Rozárie made a picture and a limited scarf edition for the 70th anniversary of the company. 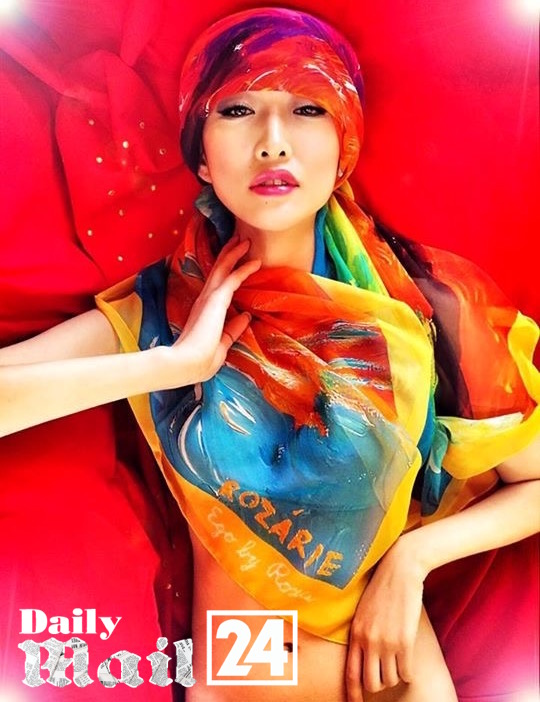 This year is planned to take place the second exhibition with the presentation of art silk scarves at Fairmont the Palm in Dubai, cooperation with the theatre, new art exhibition in Rome in spring and a special project for 2019. 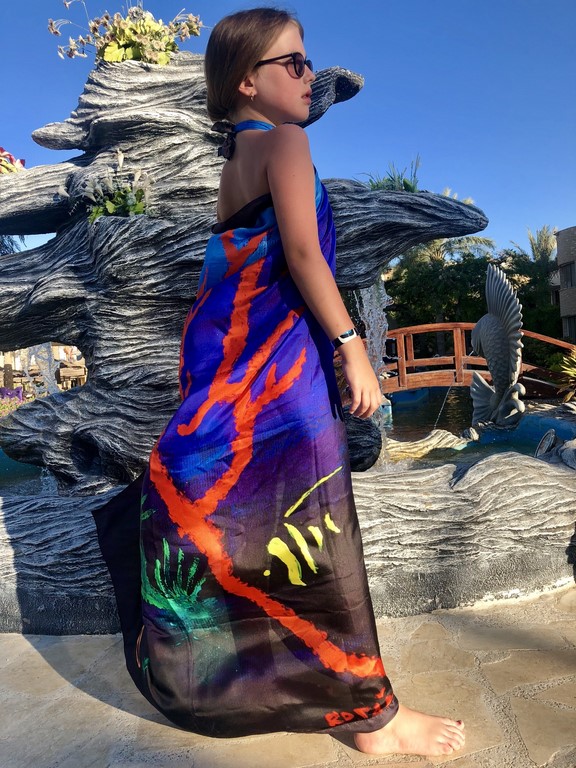 ‘Roza is a little girl who behaves adequately to her age as any other child and enjoys her childhood. She is the one to decide when it is her time when she feels like painting. 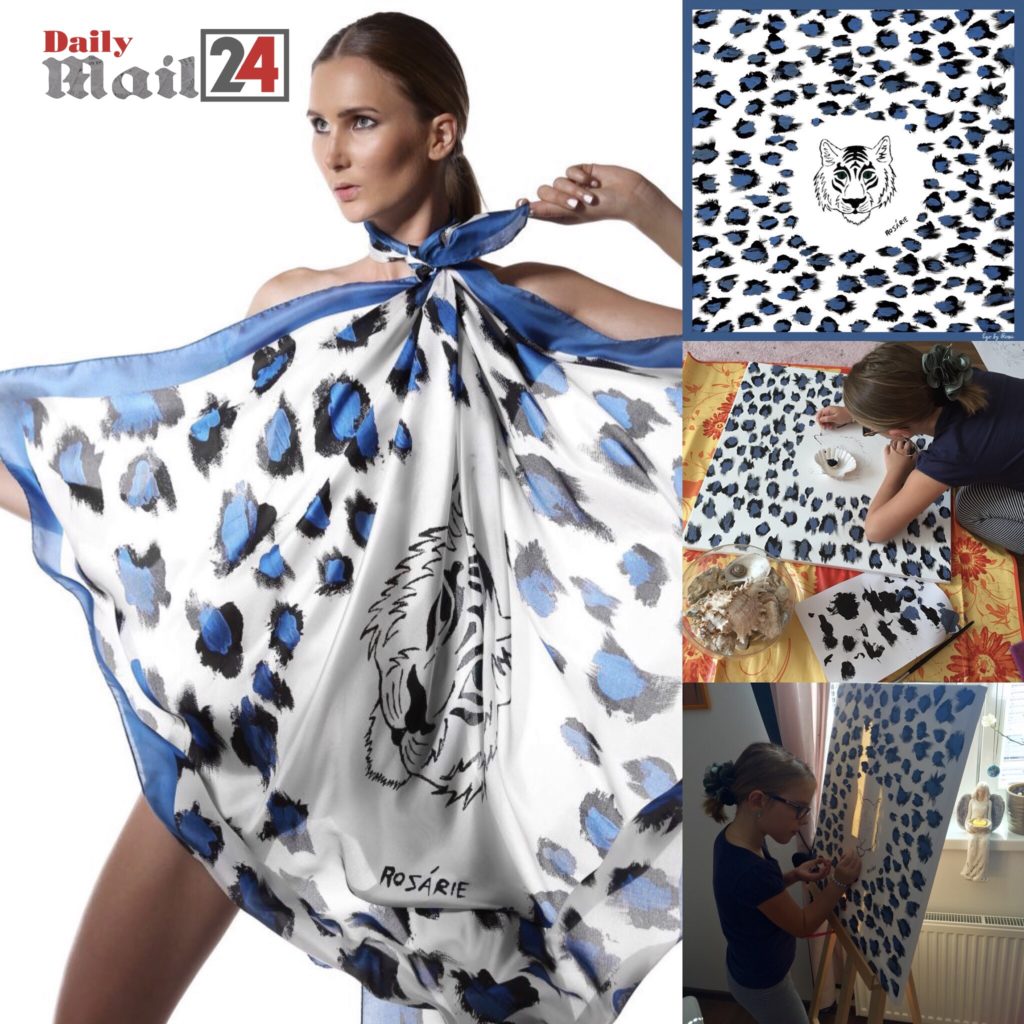 And hopefully for all who admire her work and silk scarves, that her feel for detail, colour, composition, and ideas she was bestowed by God hold on to her … Because art makes the man beautiful and prevents him from being bad” 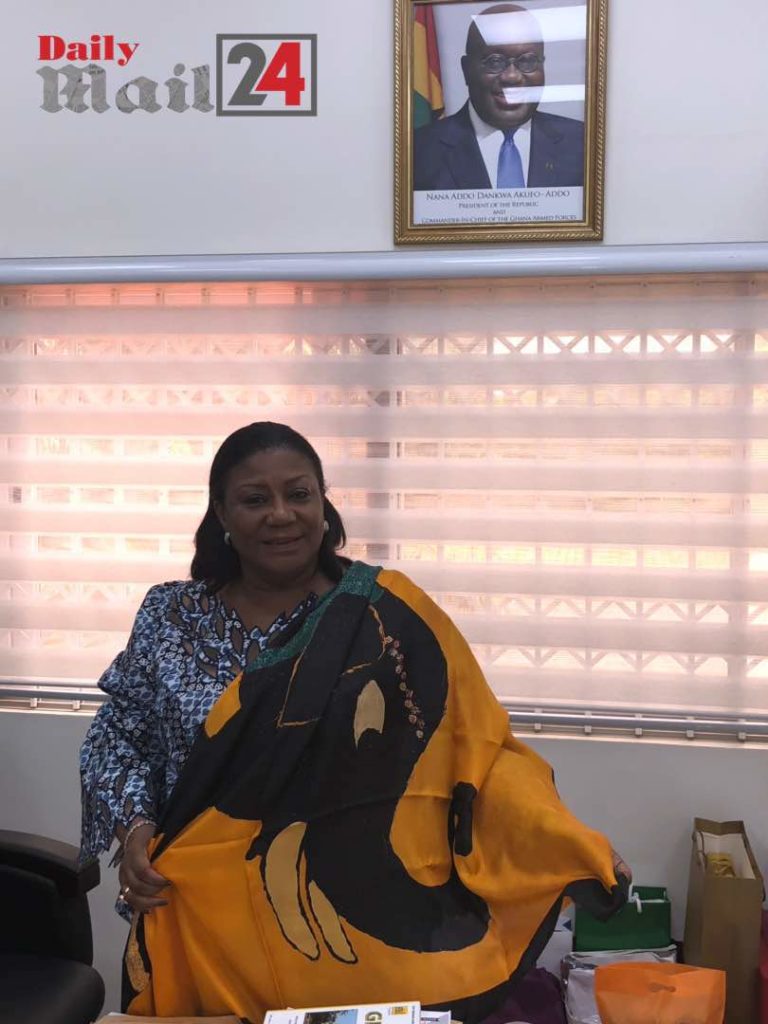