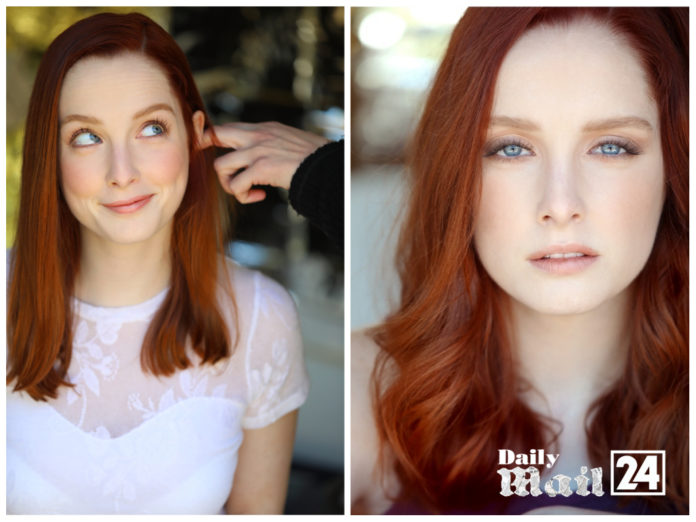 1)What do you do for a living?

Right now I’m working towards being an actor full time for a living.

2) How would you describe what you do?

I tell stories, and in the process get to live in them. 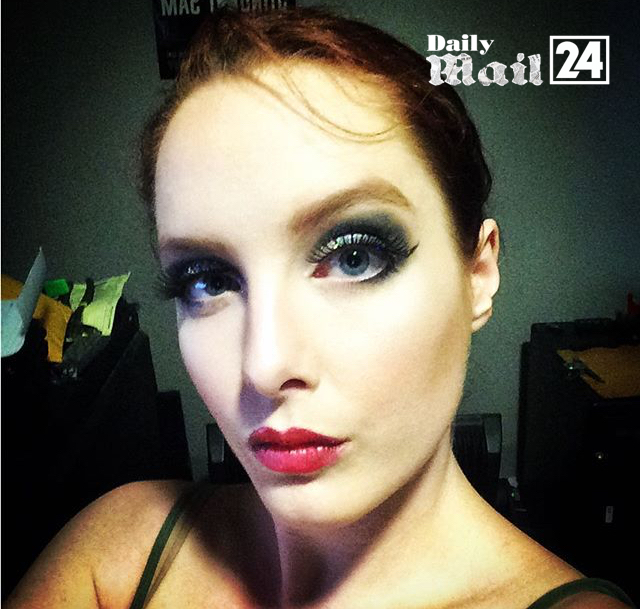 3) What does your work entail?

In order to really get into a story and a character, I need to understand the world of the story and the point of view the character has in it. I need to understand the kind of person the character is, how they think and behave, what they want from life, and how they relate to the people around them. I need to spend hours rehearsing the words of the story, and getting to know both my character and the other characters so well that it can be believed that I live in that story.

5)How did you get started?

I was a dancer first, I was a ballerina for 7 years. I realized in the middle of my dance performance career that I wanted to perform, but I didn’t want to be a dancer. I decided to try acting and knew instantly that was what I wanted to do. 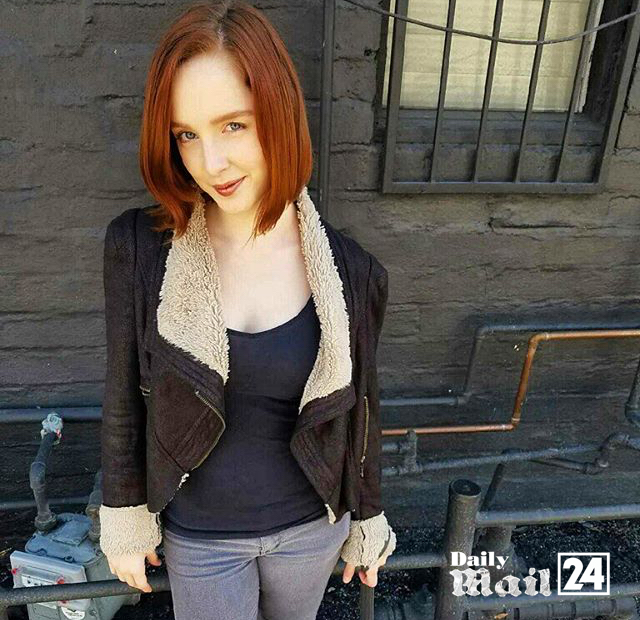 So many things! I like the people I get to meet and work with, the excitement of a new story, falling in love with a character and their journey, getting to be on set and being a part of the crazy hustle that it takes to put something together, and getting to call my parents to tell them I got the part!

7)What do you dislike?

It’s hard to say. I’ve had to make a lot of sacrifices for this, but I’ve learned from all of them.

8)What skills are needed to do your job?

9)What is most challenging about what you do?

Honing my specific artist’s voice, but I would also say that’s incredibly fulfilling as well.

10) What is the most rewarding?

The honor of getting to share in so many stories, and do a character justice

11) What advice would you offer someone considering this career?

It’s a blue collar job. You have to have good tools, show up on time, and if you don’t do a good job you won’t be asked back. There’s a lot of it that isn’t glamorous, but it’s worth the trek to get where you can be acting all the time. Make sure you have a job that can support you, the starving artist is a harmful myth that keeps you from being able to make art. And learn to love the hustle, because even if your career grows the hustle never stops. 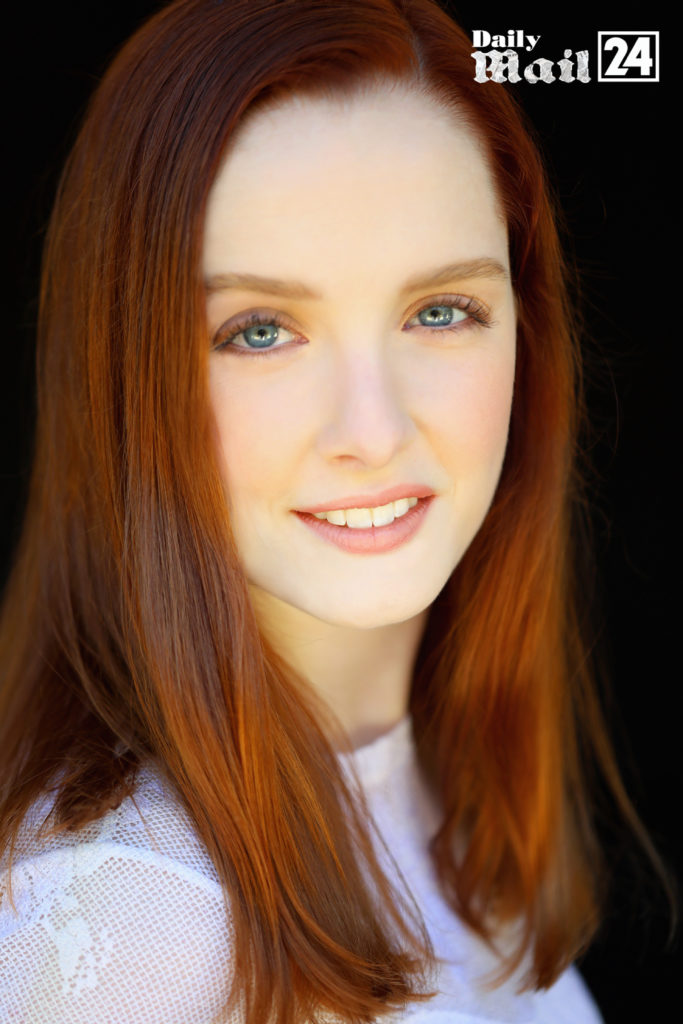 There is a lot of time where I’m not actually acting, but I wouldn’t consider it time off. Time off doesn’t exist.

13)What else would you like people to know about your career?

That it’s a laborer’s position, and you’ve got to take a lot of hits before you see any return. If you see any actor, ever, it’s because of a long road of determination and hard work.

14) What is a common misconception people have about what you do?

That actors are great liars. We don’t lie, we create truth. It’s different.

15) What philanthropic/charitable organizations are you passionate about?

I’m really struck by the powerful work that Homeboy Industries does. They provide a safe environment and community for people who were involved in gangs or formerly incarcerated to learn a trade and rebuild their lives. They really create second chances for people who would otherwise be abandoned in society, and I think that kind of rehabilitative program could help rebuild many other troubled segments of our country. They give people purpose and self-sufficiency, and they save lives.