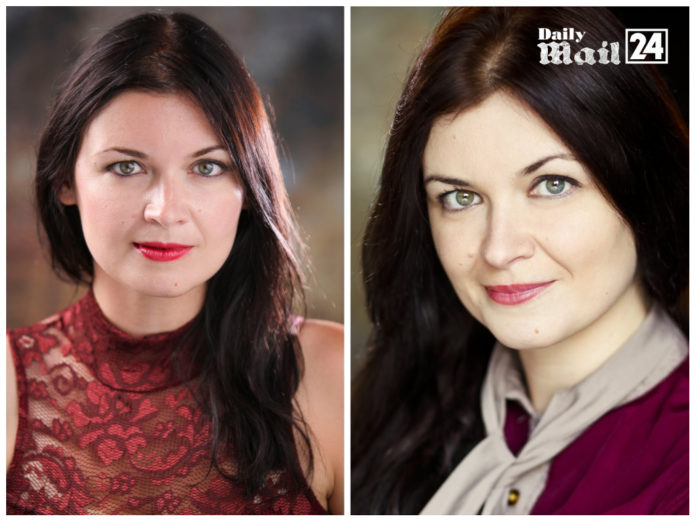 I am a British actress, screenwriter and producer (and first-time director!) who is carving out a career in the film industry. I’ve written a variety of screenplays from war to drama to sci-fi and I love creating new characters and scenarios. My main passion, however, is acting and physically being on set, and I’m incredibly happy to have been cast most recently in new TV show The Vice Squad Franchise.

2) How would you describe what you do?

I would describe what I do as an incredibly exciting journey. I am always learning new things about the film industry and increasing my skills. At the start of this year, I set myself the goal to direct a movie for the first time, and as a result wrote Cold War thriller Cheating Charlie, set in East Germany just after the construction of the Berlin Wall. Directing was a whole new experience, and it taught me so much as an actor as well. 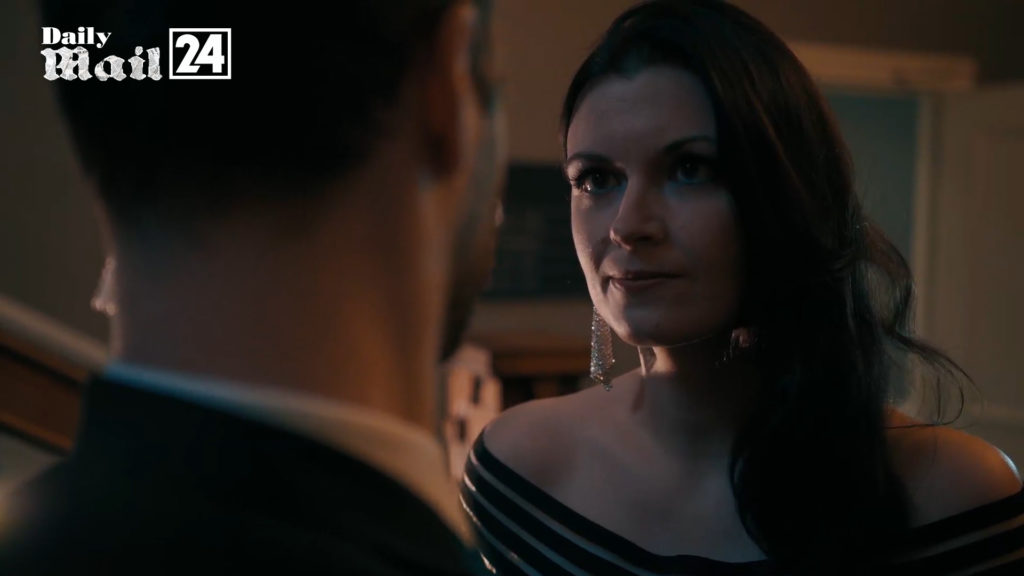 3) What does your work entail?

The beauty of my job is that it is very varied. Sometimes I have a lot of acting work, whereas at other times I tend to do a lot of writing. There are periods when every hour of every day is taken up with finding locations/ cast/ costumes/ props, or I’m judging at film festivals. However, whatever I’m doing, as long as it has something to do with the film industry, I’m happy!

No week is ever really the same. I’m a mother to three beautiful children, so work revolves around them and their routine. Some days I’m on set, other days I’m writing for hours trying to meet a deadline, while others I tend to be preparing for auditions, applying for jobs or doing admin work.

5) How did you get started?

My first time on a movie set was as an extra for the feature film Les Miserables. I had to play a nun and sing a song in Latin (with a French accent!), while Hugh Jackman sang alongside us. It was a magical experience, and I knew that it was what I wanted to do for the rest of my life! However, I soon realised that it would take a lot of hard work to get to where I wanted to be. I worked as an extra for a while, then gradually began to get speaking roles and worked my way up. Writing and producing films also seemed to be a natural progression as I went forward. 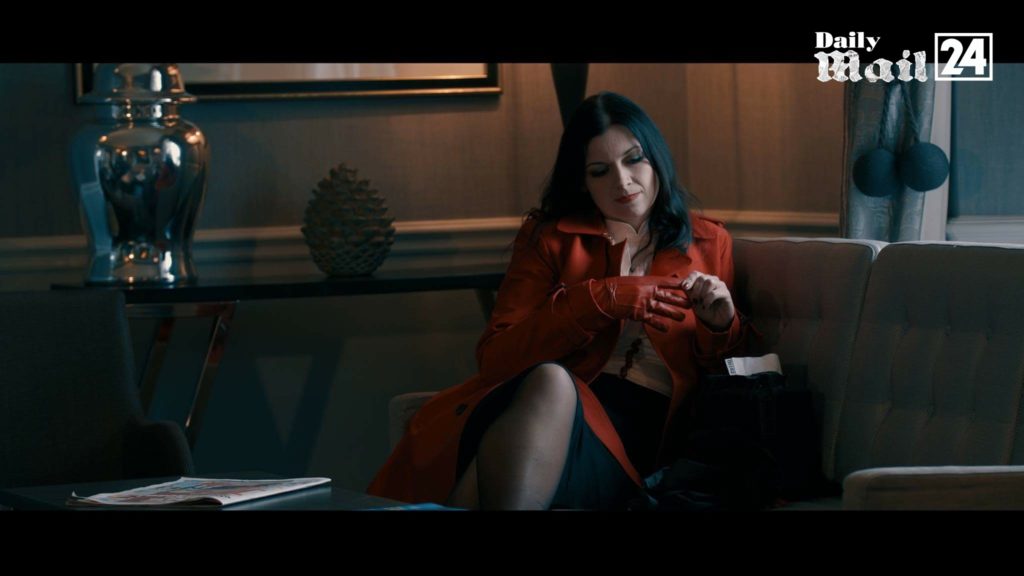 I love being creative, and film is a way to do that, whether it is creating characters or embodying them as an actor. I also love being on set and bonding with the people around me. You can get close to people very quickly, which is great.

The uncertainty is a killer, and also having to cope with rejection for much of the time. I think Emma Stone’s portrayal of an actor’s life in La La Land really sums the whole experience up! You can go to audition after audition and never hear back from any of the casting directors. You hear ’no’ far more times than you hear a ’yes’. There are many times when I’ve wanted to give up, but I still keep going. I think it helps to have other strings to your bow too, and for me that is writing and also working on the production side.

The money isn’t always regular, it comes from booking auditions or writing for other people. There are times when I do other things alongside film work, such as Spanish tuition (I’m fluent in Spanish).

9) What is most challenging about what you do?

Like Emma Stone’s character in La La Land, one of the challenging things is having to lay yourself bare as an actor and walk into an audition room and cry or do something completely ridiculous in front of bored casting directors, only to not book the job. It is also challenging to keep going through the barren times, and keep the faith that things will get better!

10) What is most rewarding?

Being cast in a production and then developing a new character is very rewarding, and something I enjoy immensely. I have a few different roles coming up, such as a Russian sniper in war film The Point Of No Return, as well as Assistant District Attorney Bradley in The Vice Squad. I love stretching myself and playing a variety of characters. It is also rewarding for me as a screenwriter to watch my scripts come alive, and to see how the actors and director choose to interpret my words. 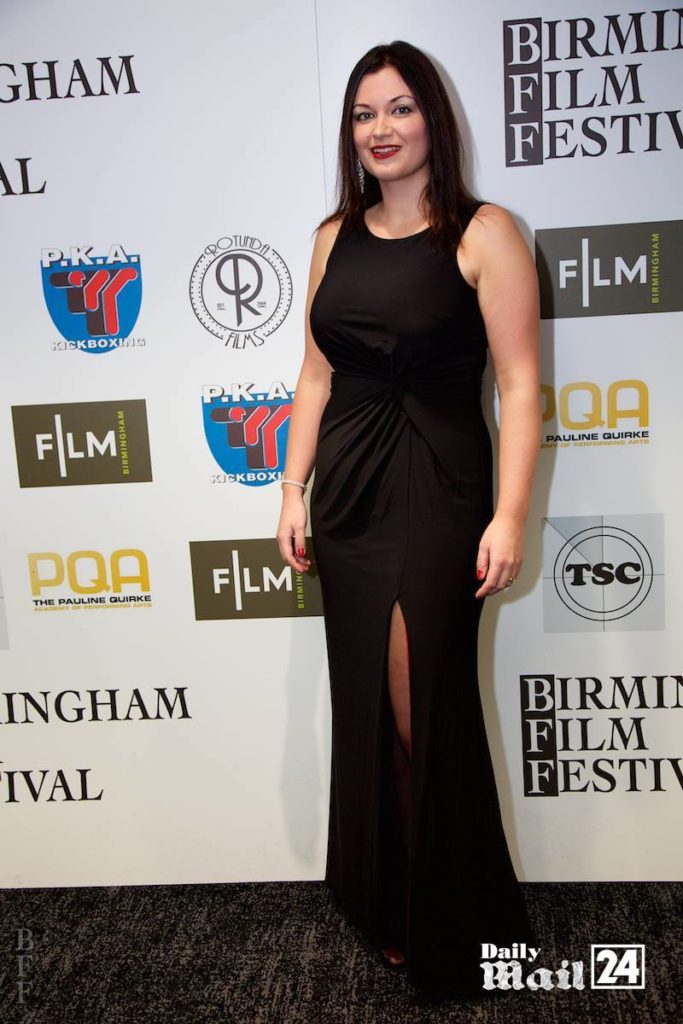 11) What advice would you give someone considering this career?

I would say that it is a marathon not a sprint, and that perseverance is the key. Surround yourself with a network of good, like-minded creatives. Be prepared to work hard and don’t do it for the fame or for the money, but because it is something you can’t live without.

I would say that you are always working, even when you are not on set, as there is always an application to send off, an email to write, or a script to work on in the evenings or weekends. However, I enjoy the flexibility of it and the fact that I can create time for my family alongside what I do.

13) What else would you like people to know about your career?

I would like people to know that film-making isn’t all glitz and glamour! The days are long and sometimes tedious when you are on set, the times between jobs can be disheartening, and you can end up doing a lot of weird and wonderful things you would never imagine doing (I recently lay on the edge of the River Thames in London, on slimy rocks, pretending to be dead, while the police sailed up and down watching us!). However, the camaraderie on set is amazing and every production leaves its mark.

14) What is a common misconception about what you do?

A lot of people think that actors are rich or that it is easy to get ahead, especially with the explosion of reality TV and instant fame. I think the truth, though, is that most actors struggle to get by.

15) What charitable cause do you support and why?

I support a charity called Compassion, who work with children in poverty-stricken areas of the world. I sponsor three children, one in Peru and two in Ghana. My church have sponsored over a hundred children in a village in Ghana and this has brought so many changes to the lives of the families there. I also care very much about other issues such as homelessness, and used to be involved in a charity called Remar who help people living on the streets through poverty or drug addiction.