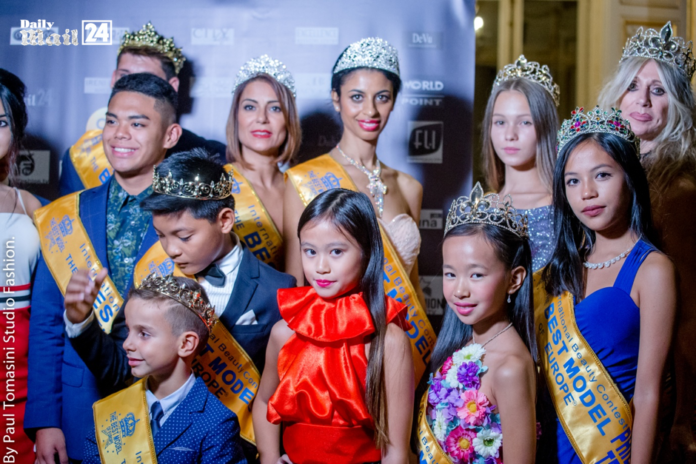 The Opulence Events LLC, organizers of International Fashion Week Dubai (IFWD), has recently launched their event last 29 September 2018 at La Maison, Champs Elysees, Paris, France. The event was well attended by media, buyers, and influencers who were all so excited to see the new collections of the Designers who traveled from different parts of the world to be a part of this event held during Paris Fashion Week. 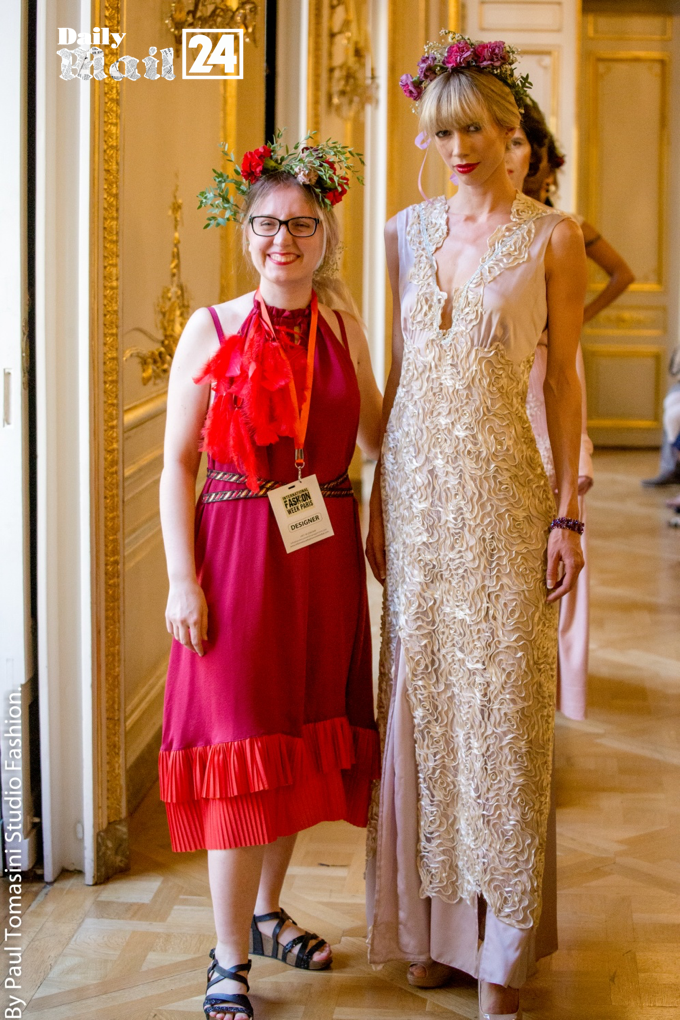 But what caught the audience’s attention the most is the dress with its long trail of intricate perfection crystallized with Swarovski and inspired by the wings of the butterfly and of course, the finale bridal dress which is literally everything a bride can ask for. It was then followed by Polish designers, Devu by Diana Walkiewicz and Ewa Stepaniuk who both presented luxury party wear. Everyone was also excited to see French designer Irene Erbi and US designer Efaab as they showcased their new line of children’s wear. 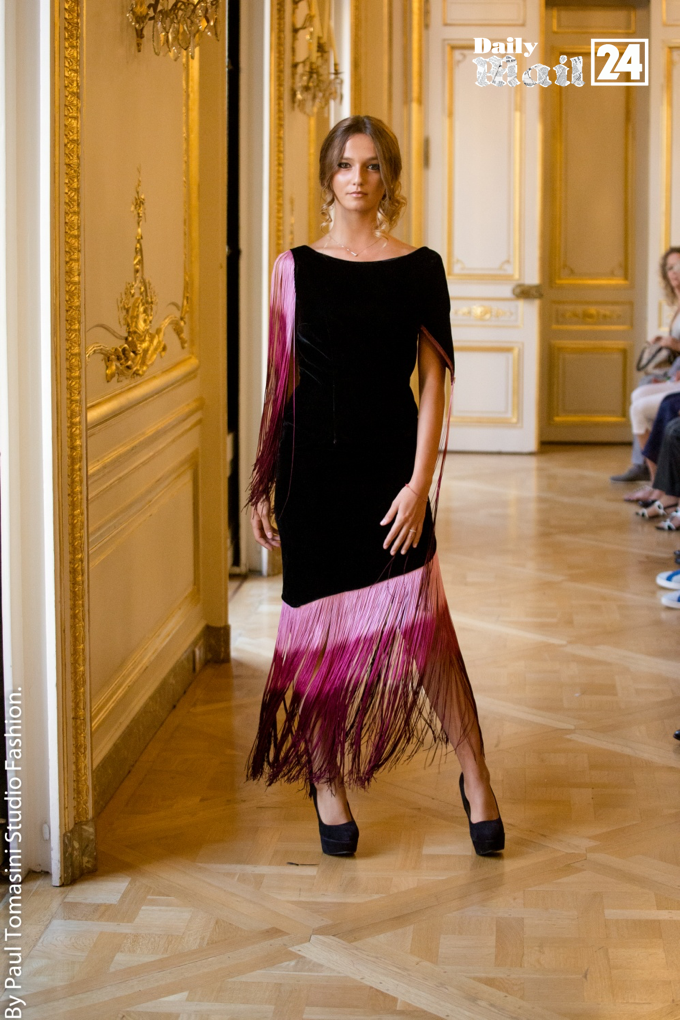 The models walked down the runway while singer Eden Lorenna serenaded them with a beautiful Italian song. 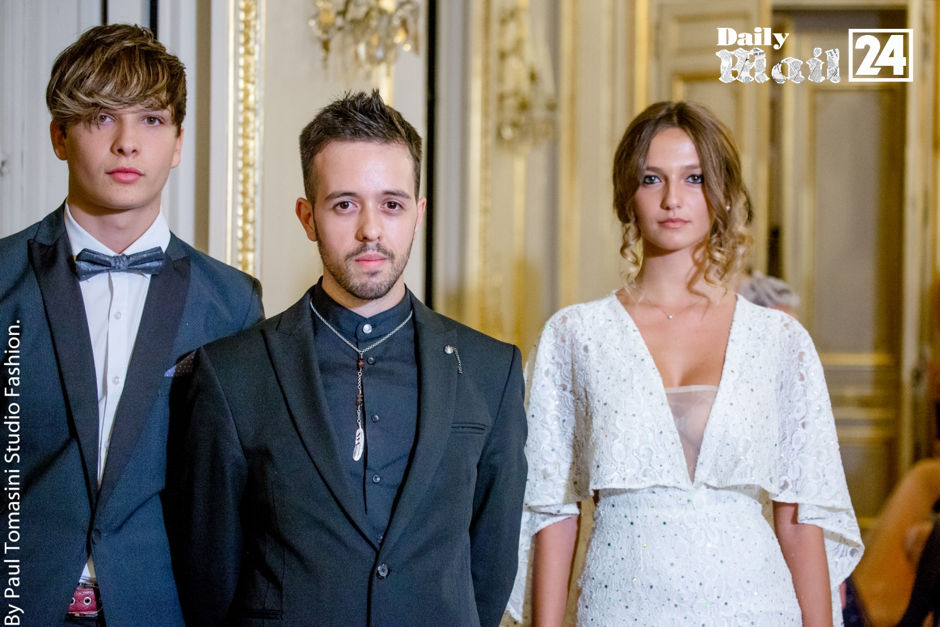 Who could also forget how amazing the Indian bridal collection of Indian designer Ashok Maanay. It was a really great line-up of International designers showcasing the culture of their countries through their creations. Another US designer label Ellae Lisque by Maxie J had presented her glamorous and red carpet ready-to-wear looks. 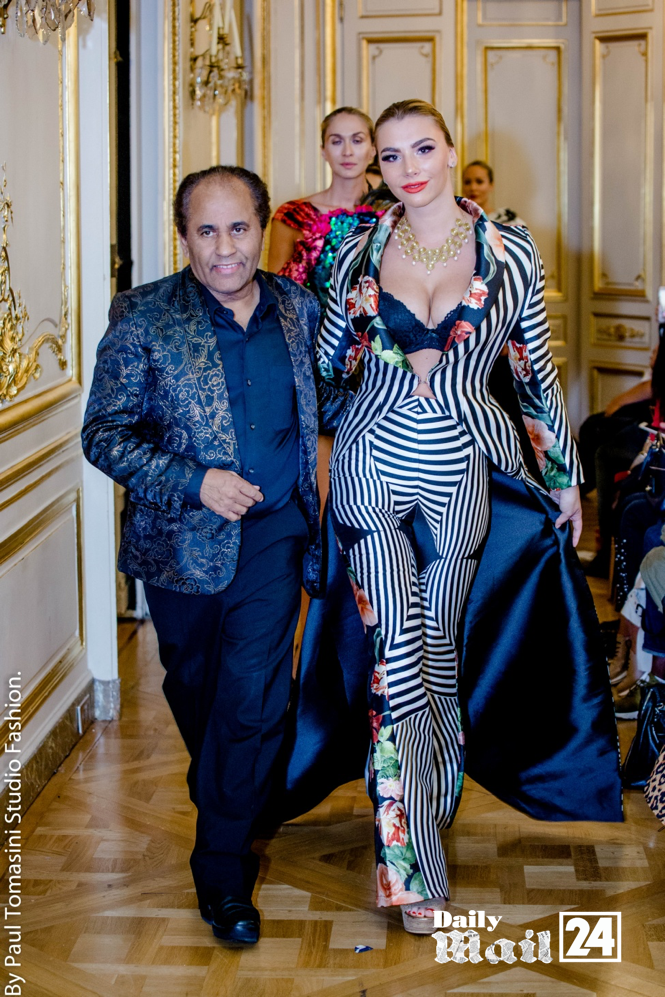 However, the experience might be a little more surreal for emerging French designer Harmonie P as she launched her first collection of ready-to-wear during International Fashion Week Paris (IFWP). 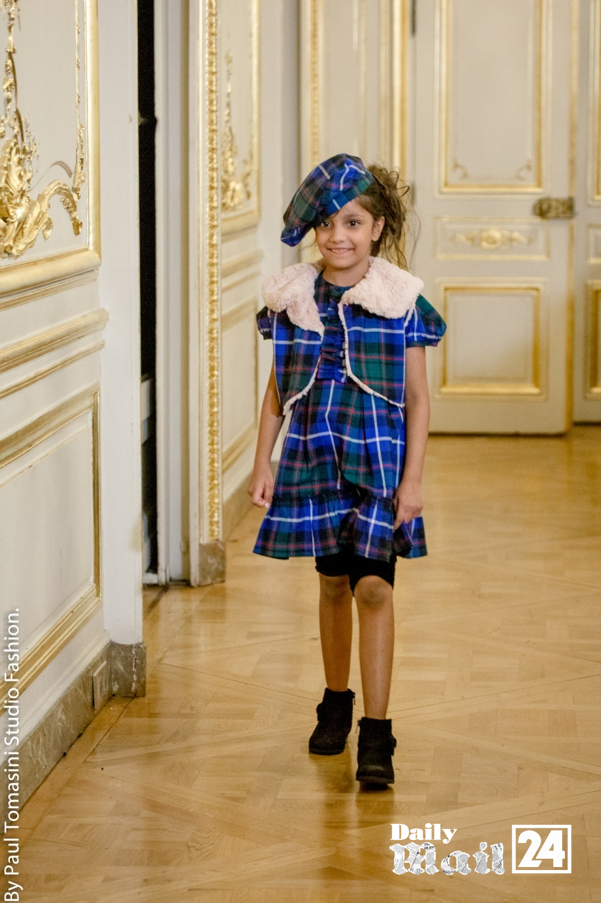 It was, of course, every designer’s dream to showcase their collections in Paris during Fashion Week. 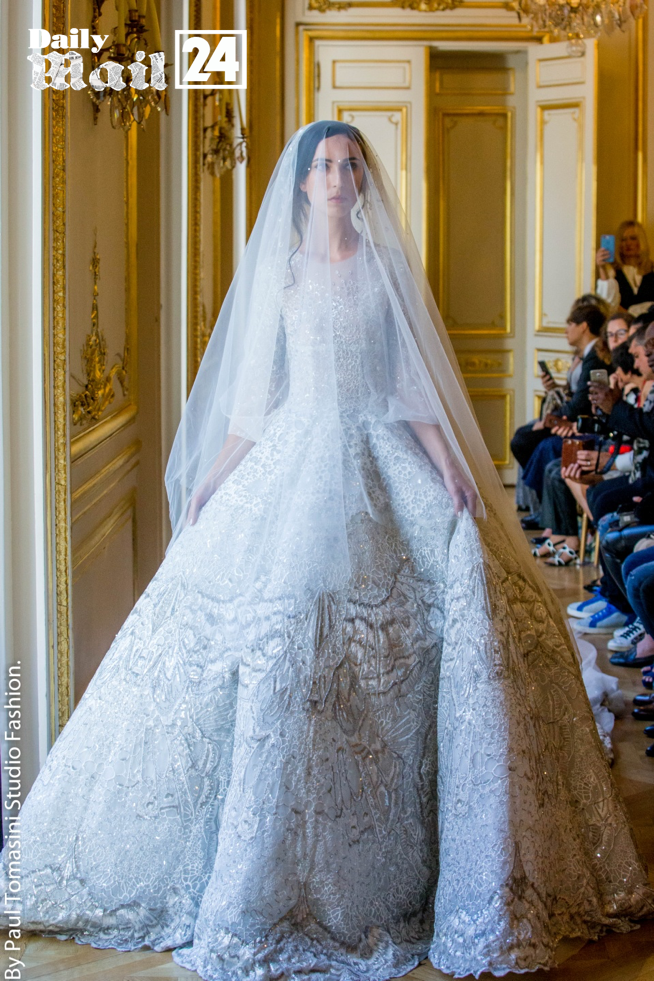 Now you may ask about the finale show. Well, it consisted of not one but three Top designers from the USA, London, and Malaysia. It was a special show titled Luxe and Style by Andres Aquino, Gina Frias, and Adamaya. 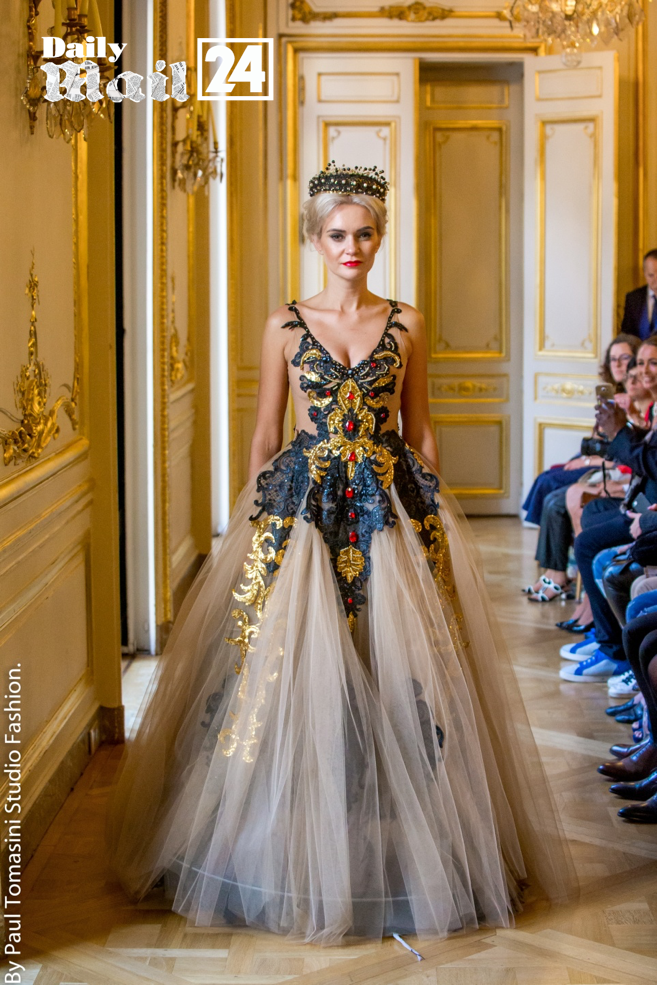 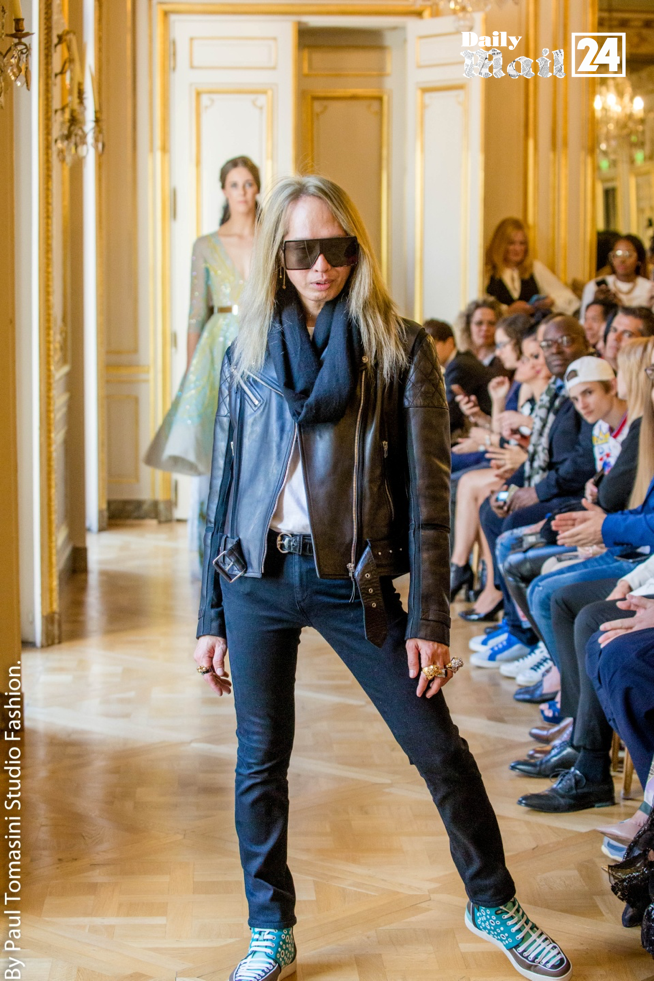 The organizers were overwhelmed with the support they received from everyone including the designers, models, media, buyers, influencers, volunteers, hair and makeup team led by celebrity artist Liv Rideg and of course the guests who came to show their appreciation of the event. The next season of IFWP was also announced for February 27-28, 2019. Founder and Managing Director Ms. Cheryle Dias said and we quote “We are so excited to announce the huge success of IFWP as it was a launch event in Paris. Next stop: New York, London, and Milan. 2019, be ready, here we come.”