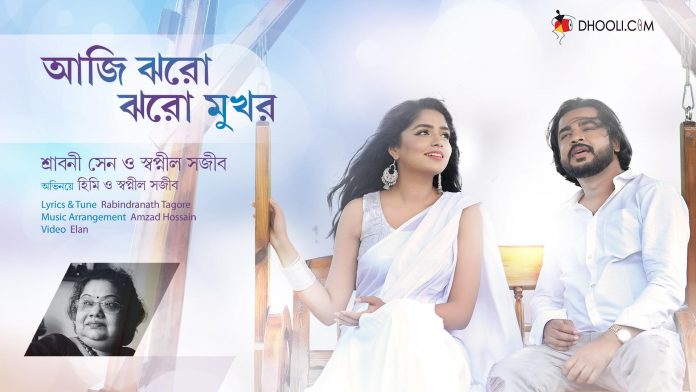 Rabindranath Tagore is viewed as the lighthouse of literature, art, and culture. Nature had always inspired the bard greatly. The poet had a particular affinity with the Rain. The season when bountiful nature unfolds her beauty is uniquely captured by Tagore. Tagore’s lyrics resonate with the pitter-patter of the rain, droning sounds of the wind, thrumming sound of thunder and lightning, swaying branches and other sounds that form an integral part of the season. Production House Dhooli is all set to a captivating listening feast for all melody loving ears in this Durga Puja with Rabindranath Tagore’s famous song “Aji Jhoro Jhoro Mukhoro Badolo Din-e”. The song is a sense of melancholia with a profound sense of restlessness has recreated by Famous Singer Shwapnil Shojib where the serene aura of eternal love in natural surroundings concocts appealingly with volubly soothing romanticism. Shwapnil Shojib soulful vocals create magnetism while Legendary Rabindra Sangeet Singer of India Sraboni Sen’s mellifluous tinge adds more shades into it. Her vocals add to the expressive sentiments with the gloomy ambiance of ‘first-love’ and suited to perfection. Sraboni Sen is an exponent of Rabindra Sangeet and Bengali songs. She is a daughter of Sumitra Sen and sibling of the prolific artiste, Indrani Sen. She is an able successor to the gharana, which has contributed immensely to the spread of Tagore’s music across the world. 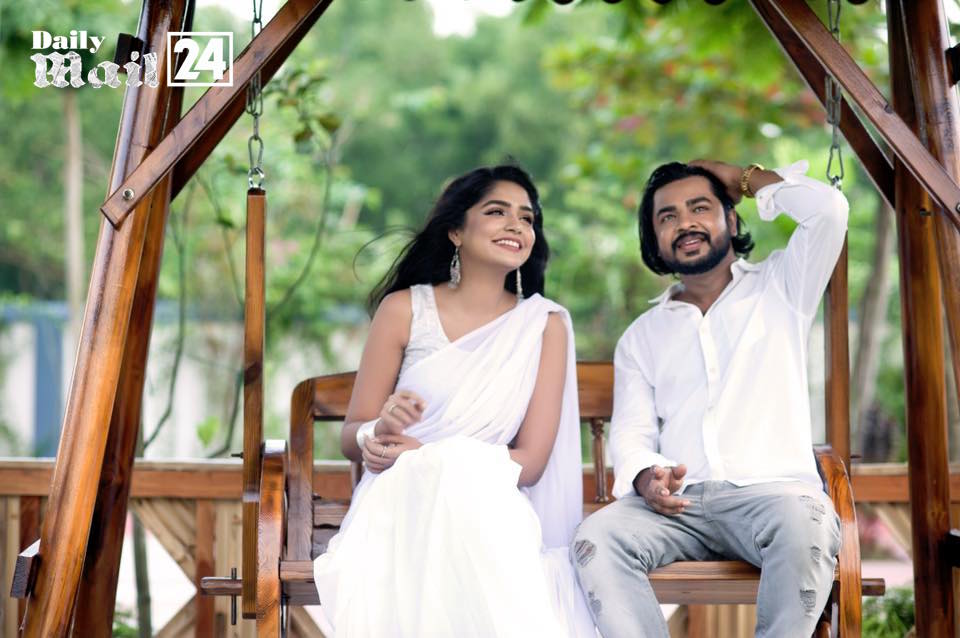 Talented Music Director Amzad Hossain’s musical aesthetics give the number a true western decorum and experiments well with sounds of raindrops, thunderstorm and so on. The Musical Film will be showcasing Famous Model Himi and the singer by himself. The video is been styled Mahamudul Hasan, choreographed by Abu Nyeem and Directed by Yamin Elan. Shwapnil Shojib was highly praised for his last released from Dhruba Music titled “Khoyeri Bikel” along with Indian Film National Award Winner Singer Ms. Iman Chakraborty. 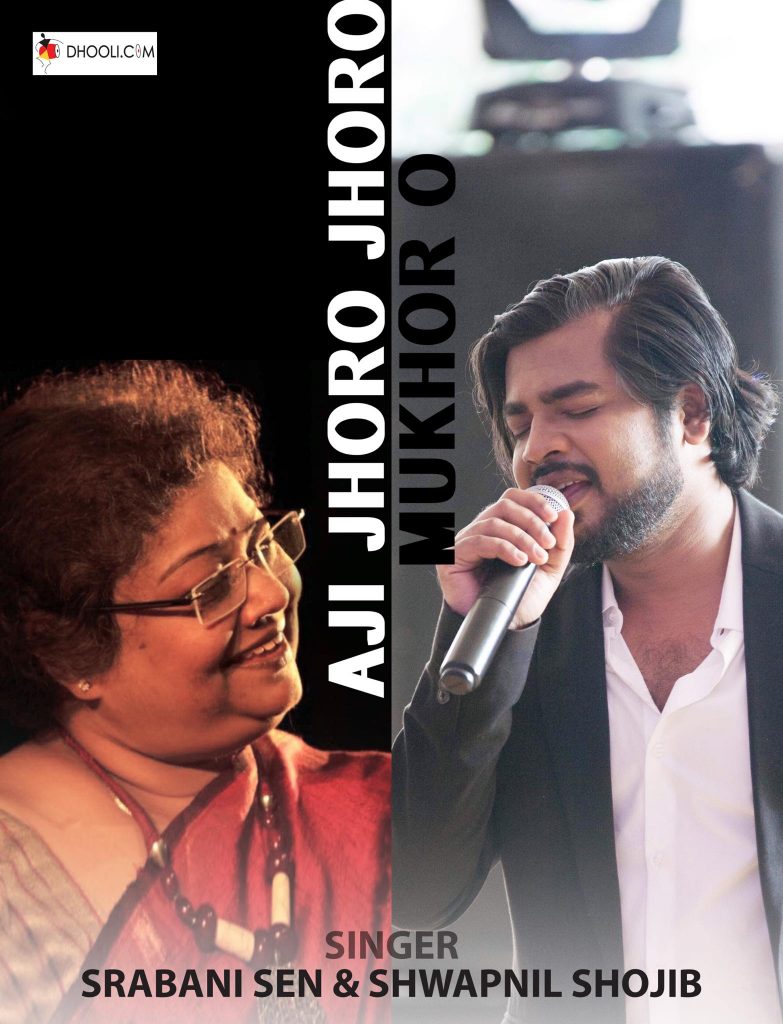 Shwapnil Shojib is Most Famous Tagore Singer in the subcontinent and has traveled USA, UK, Australia, Canada, Brunei, Malaysia, and India. He is recently been invited to Morocco, South Africa for a special cultural night organized by Bangladesh Embassy, Morocco. He has bagged BABISAS AWARD, SACO AWARD for his outstanding contribution in Bengali Music.