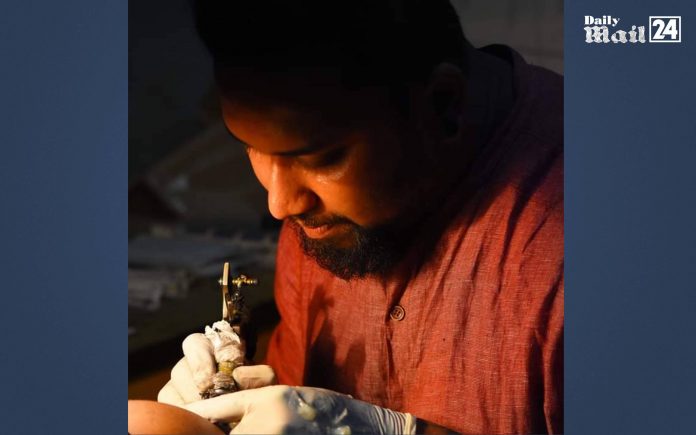 Draw your dream on the body, Meet Saidur Rahman Tattoo

“Want to tattoo? We’re on your side! Draw your favorite tattoos easily with the help of advanced colors and modern instruments”. Lakshmi ink bd is the best tattoo shop in Bangladesh with an experienced tattoo artist. 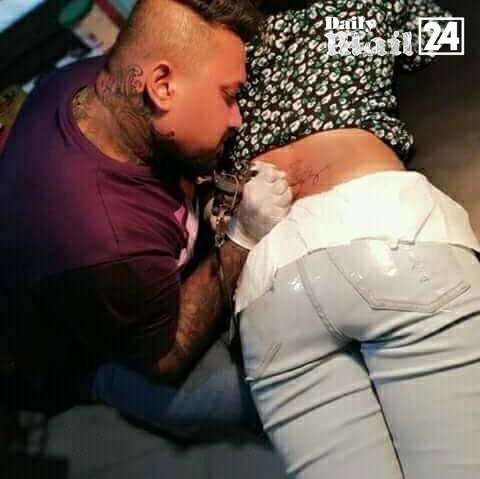 Saidur Rahman Tattoz established himself one of few tattoo artist who wants break the taboo of the society. after completion of both B.Sc & M.Sc in computer science & engineering from Bangalore University, apart from study, he came to this profession from the sheer love & devotion towards art. He completed his diploma on tattoos & tattoos from Tattoo & art academy in Thailand. Saidur’s client gets what they demand. Fashion-loving comes to Lakshmi ink bd with their idea of design & Saidur just ink on their body. 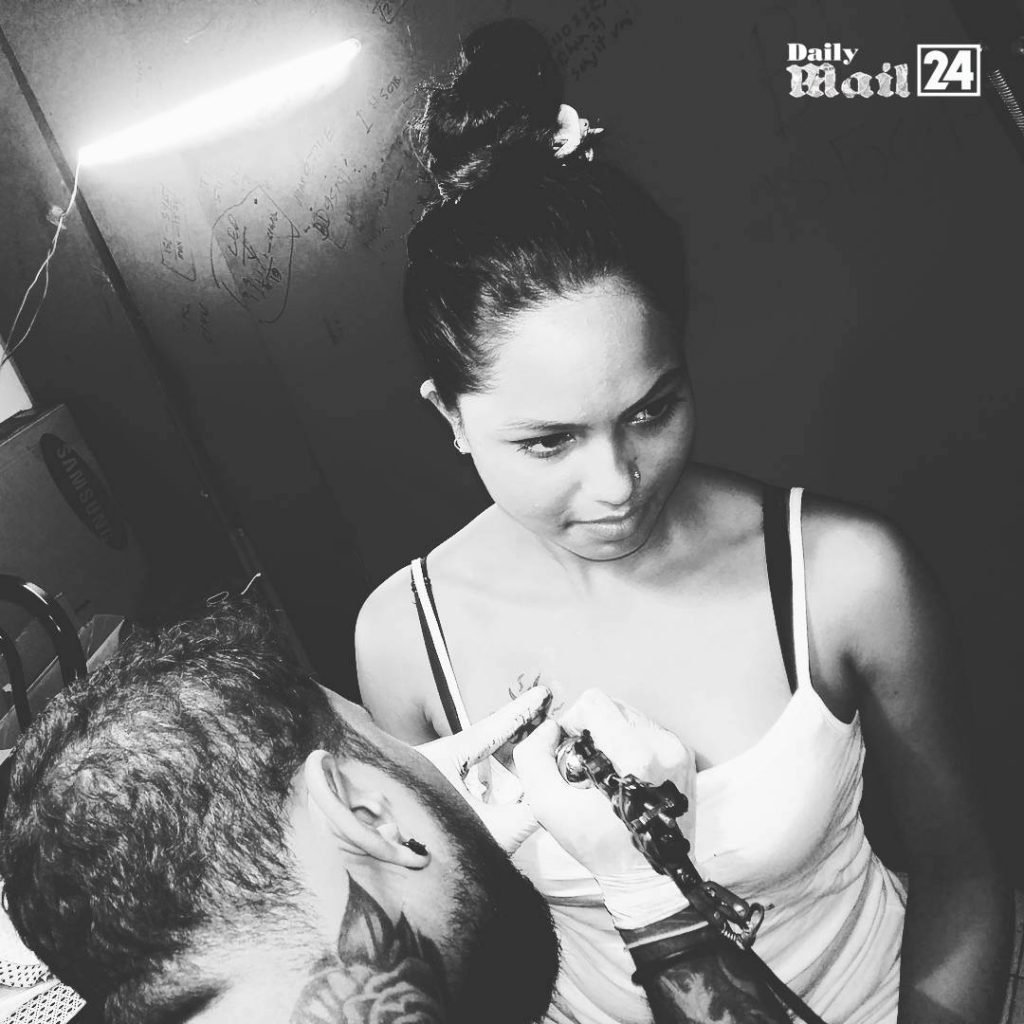 In case of tattoo designing traditional, tribal, Maori, Japanese, Thai traditional design, Indian mandala, oriental, dot work are the current trending styles. Female prefer The Mandala design now over anything. The traditional & older designs seem to stick around for a longer period of time, earning them the classic status.

Before 18, the layer of skin tissue is very thin. An inexperienced artist can easily damage the skin & the damage can be fatal.it could lead to fatal. Majority of his customer from North South University. 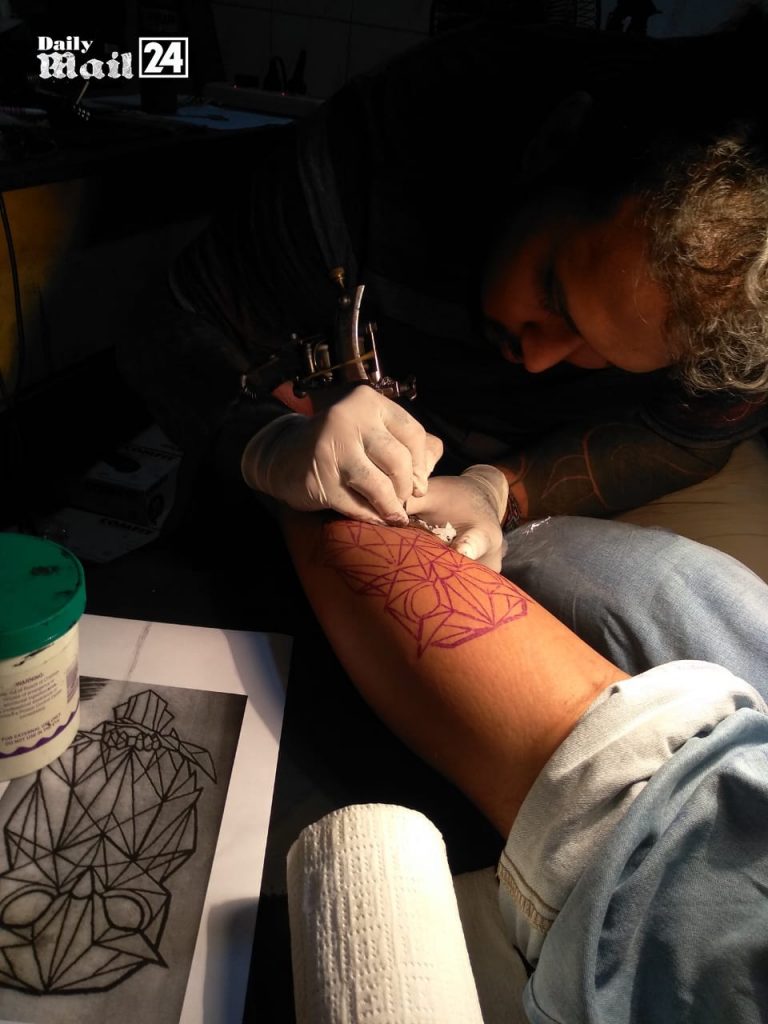 All inks & machines are handpicked by Saidur.he beings his inks from USA, UK & Japan. He doesn’t recommend Chinese or Indian products since they don’t have expiry date &  the authenticity of these products are questionable. 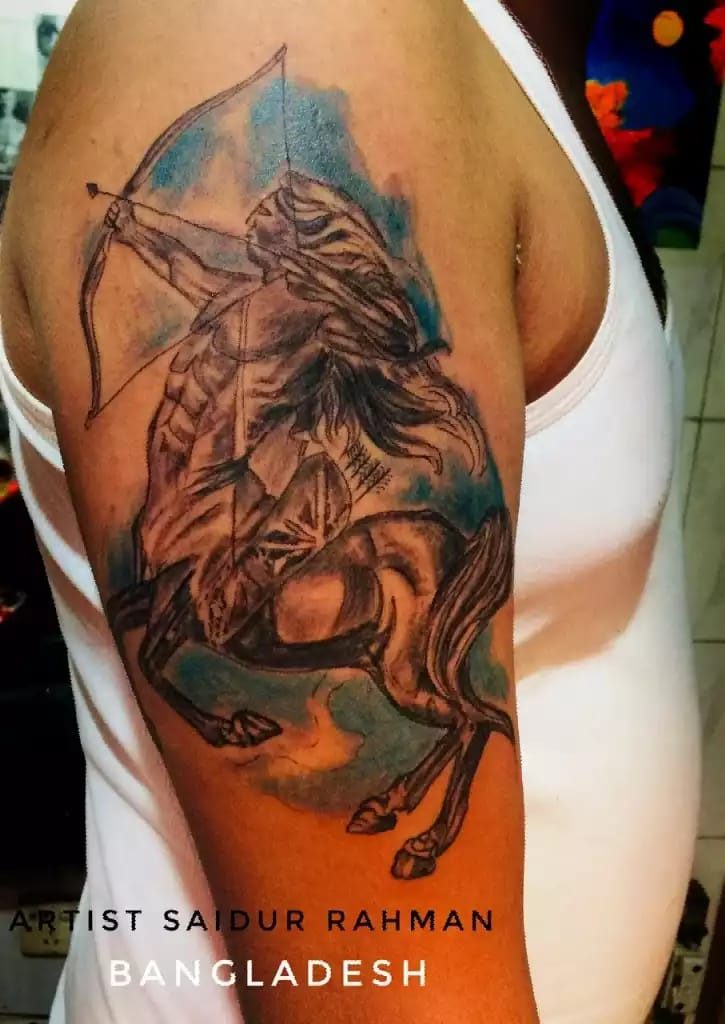 As for tattoo removal, Saidur advised don’t get a tattoo, if you want to remove it in the future. There are laser surgeries available but it will cause more harm than do you good. The laser is a Cancer causing element.

Suronjit Shah Biplob (Owner of a tattoo shop & institute in India) is his mentor. Suronjit took him as his apprentice & Saidur stay his house practiced the craft under him.

Saidur received criticisms from some Muslim religious devotees. They told him he is going to hell. But Saidur believes every people have self-believe & you have no rights to question others belief. 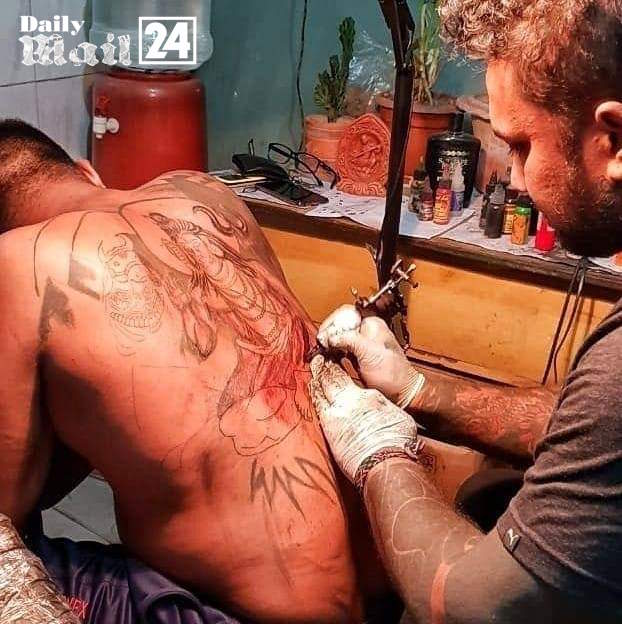 In total, there are 83 tattoos on Saidur’s entire body.

The growing demand among the youth, several talented artists have chosen tattoo art as a livelihood.