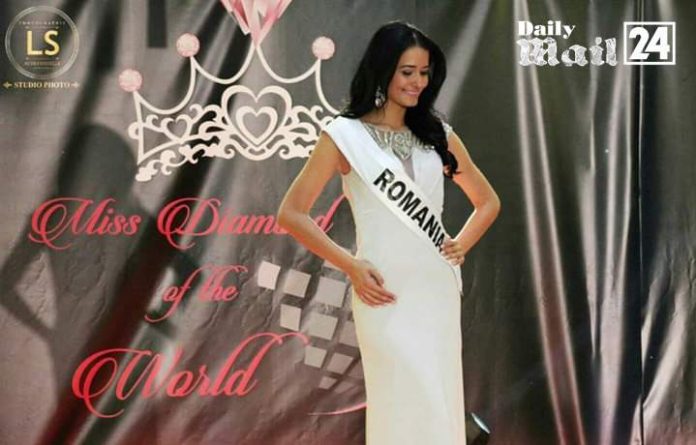 Delia Monica Duca is a Romanian beauty pageant titleholder who was crowned Miss Universe Romania 2012 and represented her country at the Miss Universe 2012 pageant. She is 1.8m high and her hair color is dark brown. She has already added lots of beauty contest awards in her basket like 2nd Runner-Up Miss 7 Continents 2013 (Turkey), Miss Diamond of the World 2015 (Algeria), etc. 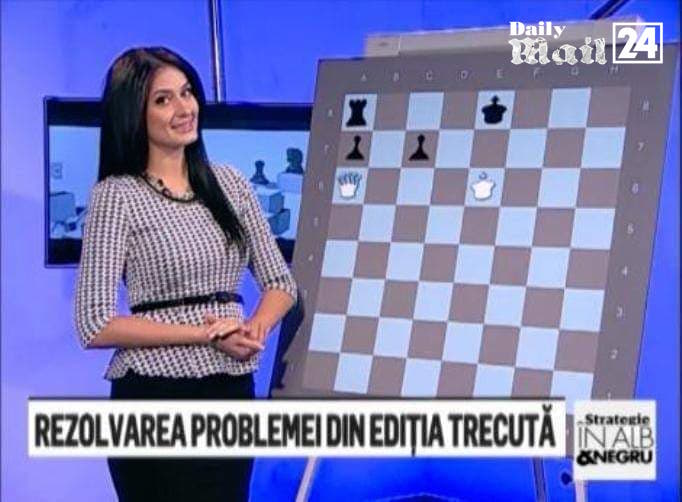 She has a master degree in computer science and works as a Software Engineer. She was the national champion in solving chess problems in 2006. She is a published chess problem composer and has organized local chess tournaments in her home city of Brasov. Currently, she presents a TV show about chess called “Strategie in alb si Negru” (“Strategy in black and white”). 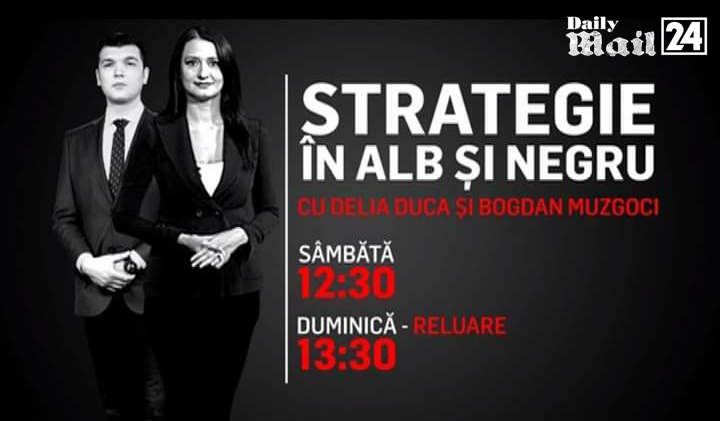 Rules of Chess and Beauty

There are still a lot of things that you don’t know about beauty pageant winner Delia Monica Duca from Romania.

Of course, our beauty queen loves spending time with her family and friends, always finds opportunities to go dancing or ice-skating, and is ready to support the causes in which she believes. 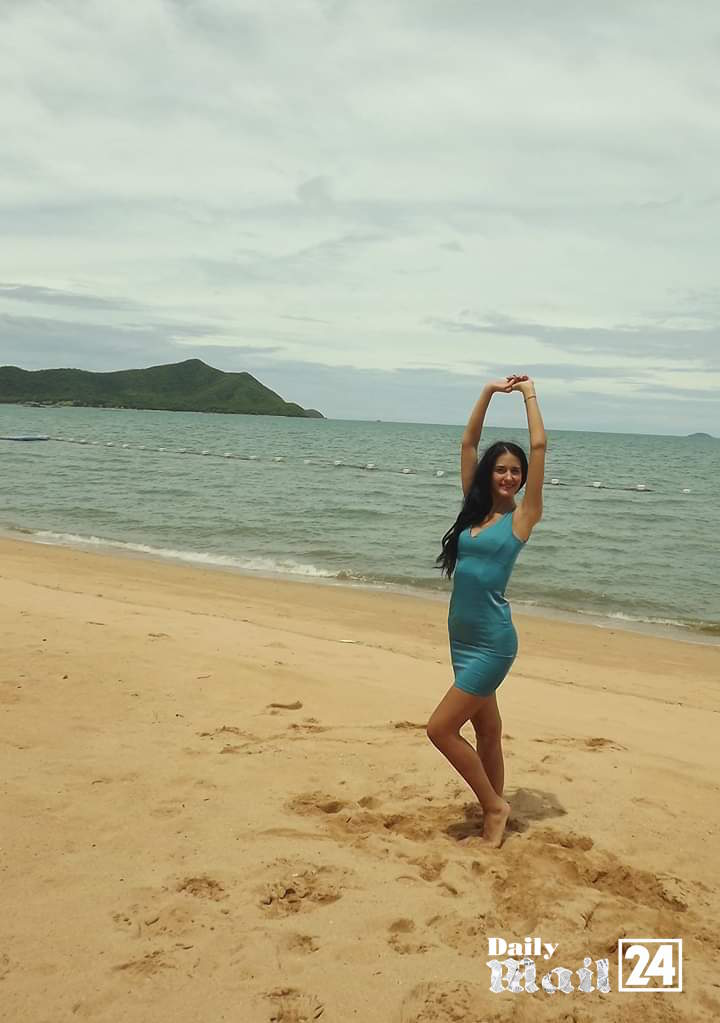 Several years ago, Delia’s story with television started. Although she began as a newscaster, she soon made one of her biggest dreams come true when she started presenting her own chess show on a national Romanian television, ‘Strategie în alb şi Negru’ [‘Strategy in Black and White’]. It is the only show of this type in Romania, engaging the audience – both beginner and advanced chess players. 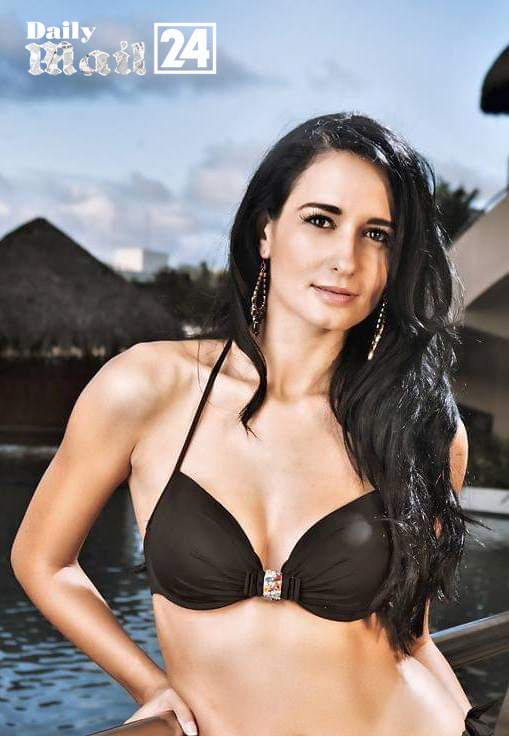 Ranked 3rd in the Romanian Chess Problem Solving Championship of 2014, Delia has been playing chess ever since she was a child and she practically identifies herself with the sport. In 2012, she started organizing chess competitions for children and adults alike. 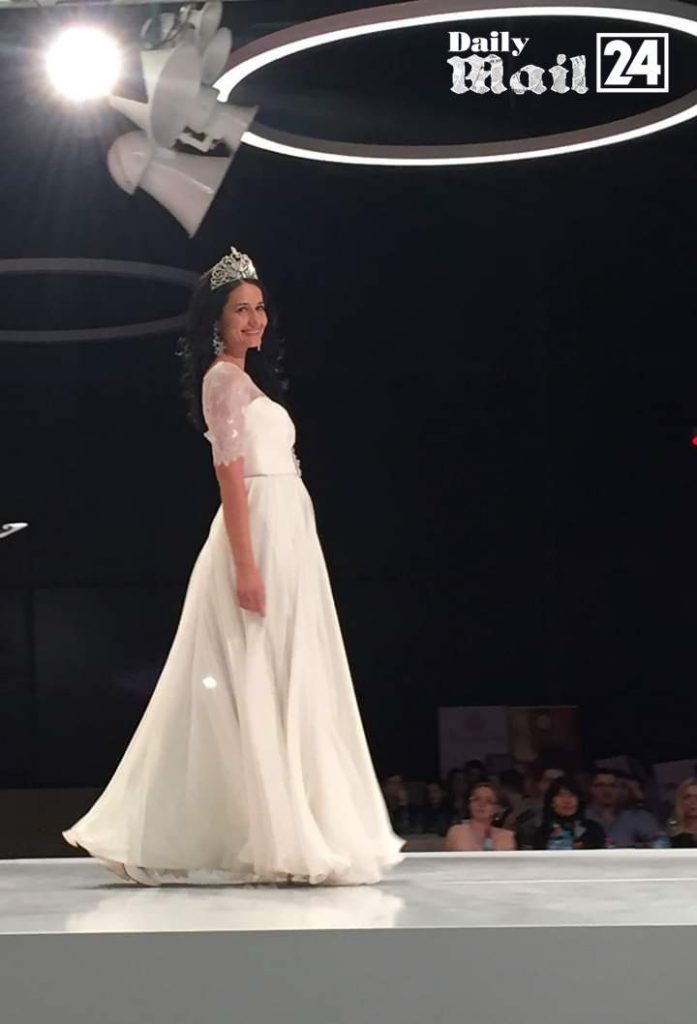 She is also a FIDE referee and a member of the Central Chess Composition Commission inside the Romanian Chess Federation. Who said that brains and beauty don’t mix?