Memorial of the Second World War, 74th Anniversary of the Slovak National Uprising

Slovakia, a small country in the heart of Europe with a rich history and great heroes. 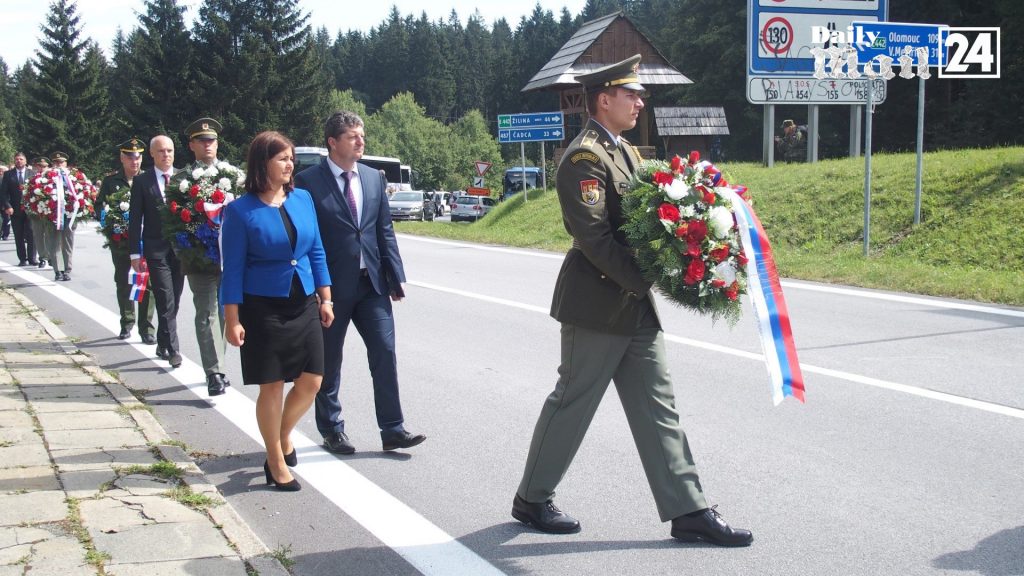 In the village of Makov on August 27th, 2018, at the memorial of the 1st Czechoslovak Partisan Brigade J. Žižku delegations from Slovakia and the Czech Republic as well as citizens from both countries came to the regional celebrations of the 74th anniversary of the Slovak National Uprising (SNP). Organizers were Makov village, Hutisko-Solanec village, Zilina self-governing region and Slovak union of anti-fascist warriors, Zilina Regional Committee – Kysuce region. 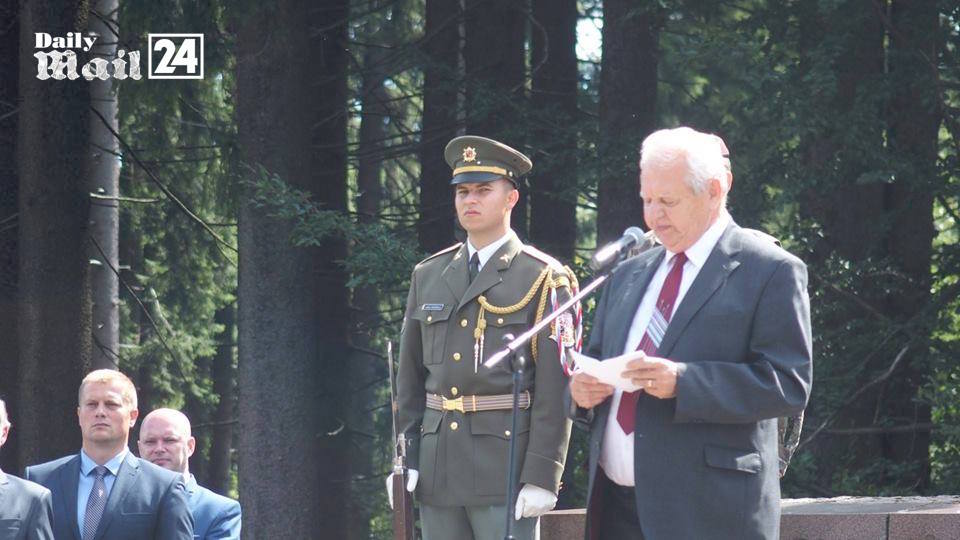 The guests of the celebration were distinguished guests: Brigadier General Ľ. Gacko, Chairwoman of the ZSK Erika Jurinová, District Chief Peter Šimčisko, Head of the Zlín Region Jiří Čunek, First Secretary of the Embassy of the Czech Republic in the Slovak Republic R Ondřej Pomelo, Deputy of the Russian Federation in the Slovak Republic plk. 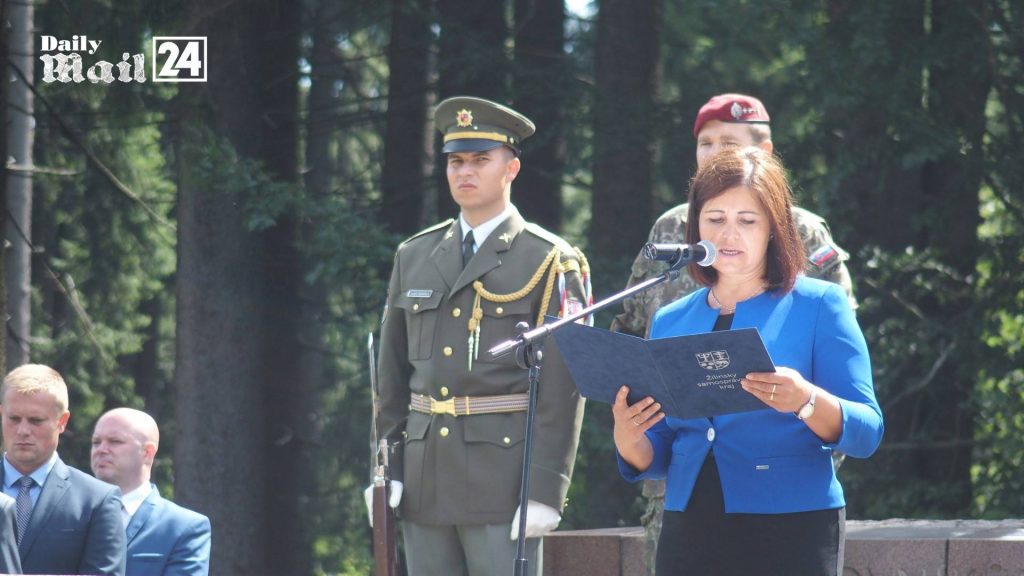 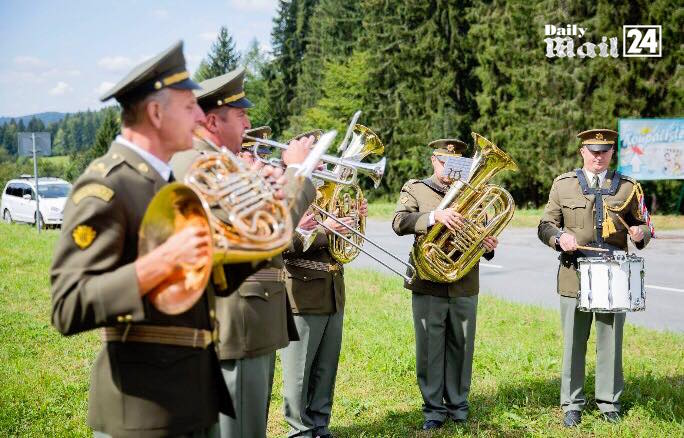 This event was also attended by a distinguished guest: direct combat and col. Ján Hronek

After an initial commemorative act of laying flowers, the hymns of the Slovak Republic and the Czech Republic were performed by the Prague Crew Command. 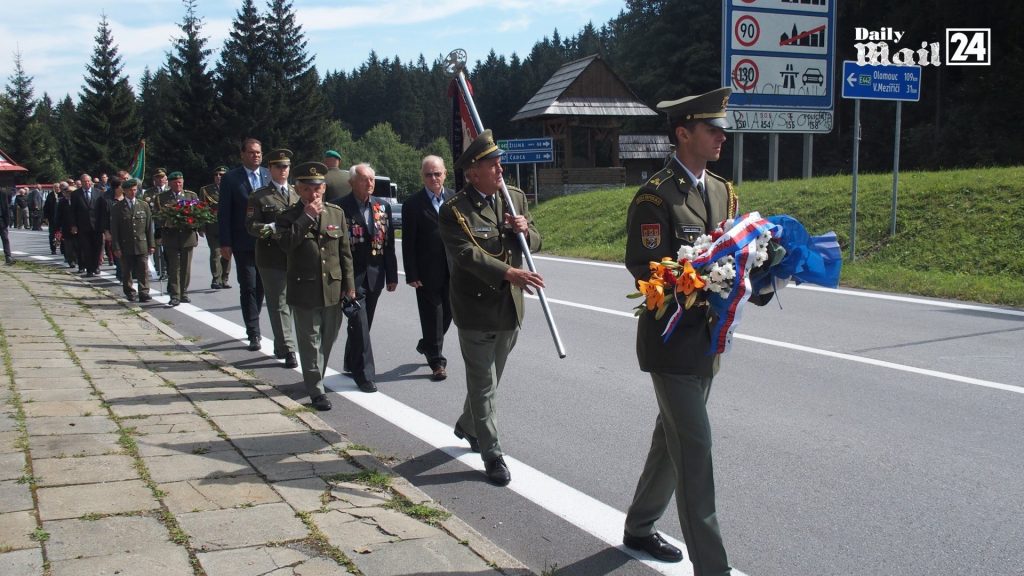 In the speeches, guests told words of gratitude to the heroes of the SNU and the need to commemorate this important event in our history. 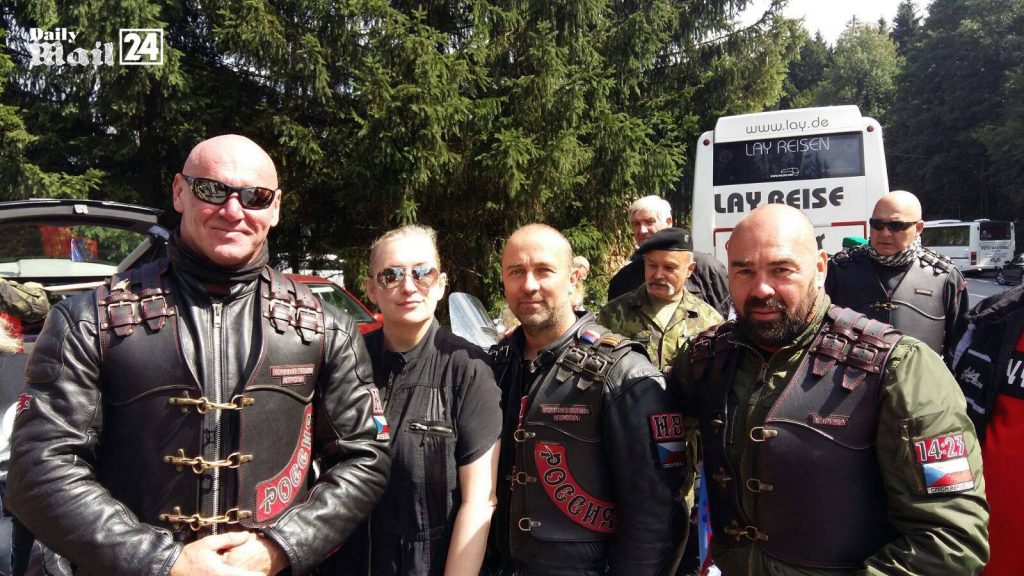 The Mayor of Makov Martin Pavlík told in his speech: “I am very happy to welcome you to Makov in the year when we remember not only the 74th anniversary of the SNU but also the 100th anniversary of the creation of the common state of the brotherly nations of the Slovaks and Czechs. 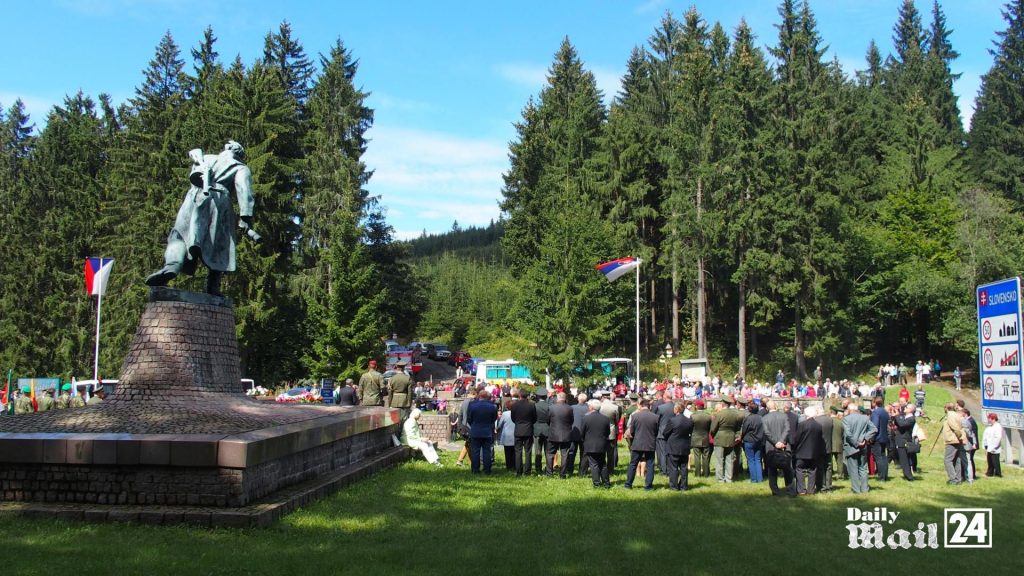 The boundary we are standing on – never divided our nations. We have always maintained friendly relationships, and many of us have been joined by family ties. We, the Slovaks, appreciate and remind ourselves of everything that has moved us forward, that which has made us better and stronger. The SNU is such a milestone and I am glad that it is still in our living memory today. 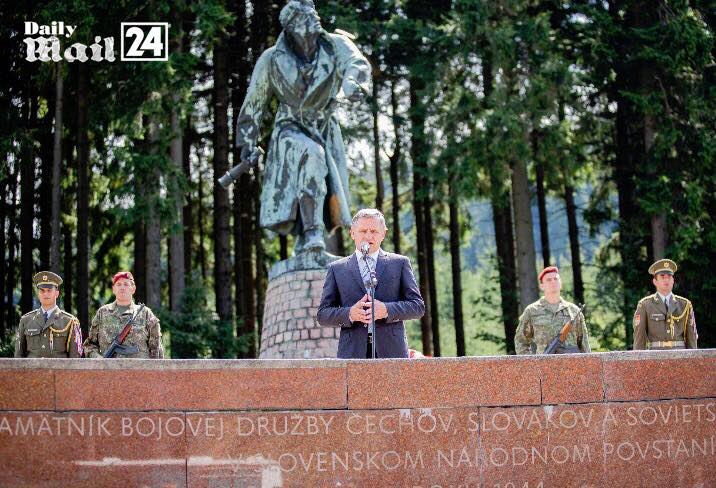 We need to realize that today’s freedom and democracy have cost many human lives, family tragedies, 102 Slovak burned villages, including our village Makov. Regard for our history is an expression of respect for those who formed our national past. 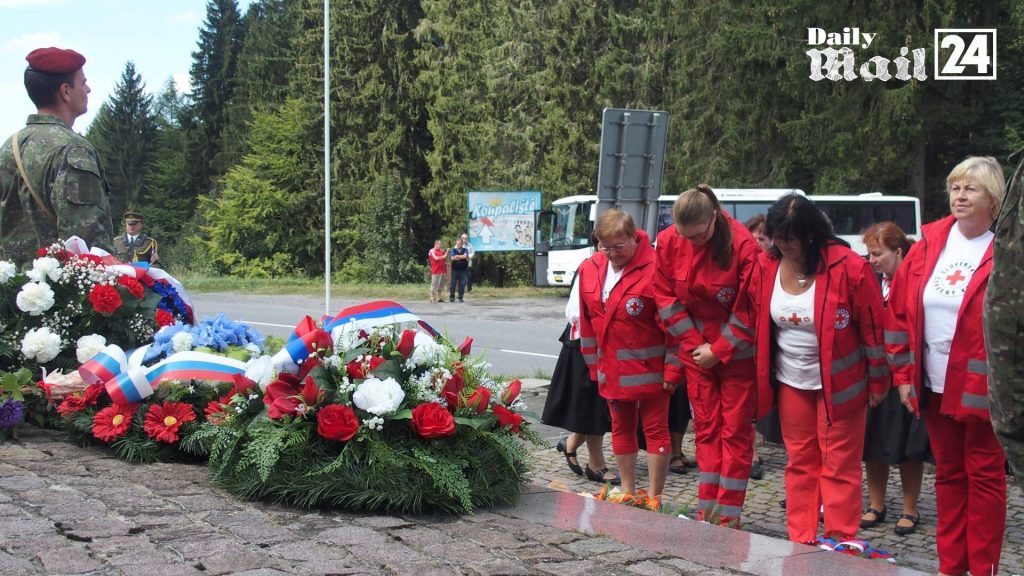 Freedom is one of the highest values in the life of man and society, therefore it must be protected. We also recall the Brotherhood of the Slovaks and Czechs and all the peoples of the nation who, in the interest of this value, offered the most precious thing they had – their lives. “ Col. Ret. Juraj Drotár spoke in detail about the history of the resistance in Kysuce and highlighted the merits of certain resistance fighters. In the end, folk band Makovanka from Makov ended the ceremony with a song.