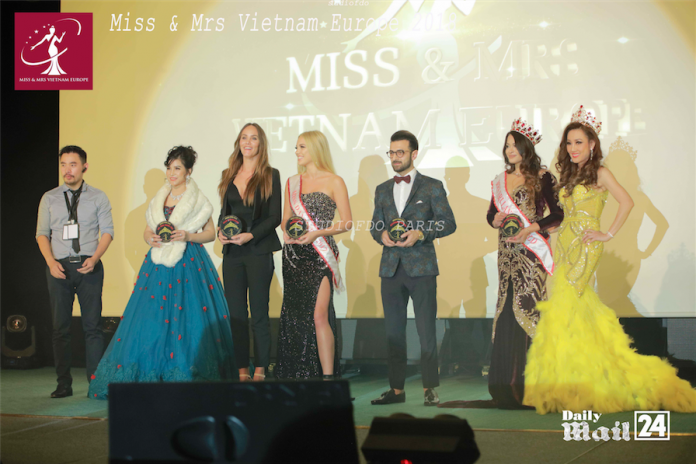 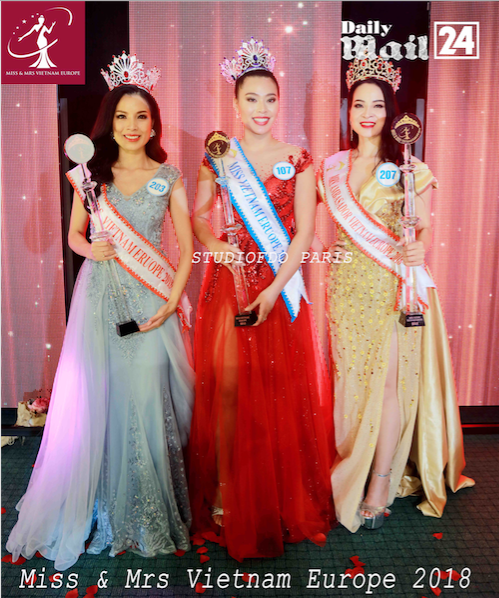 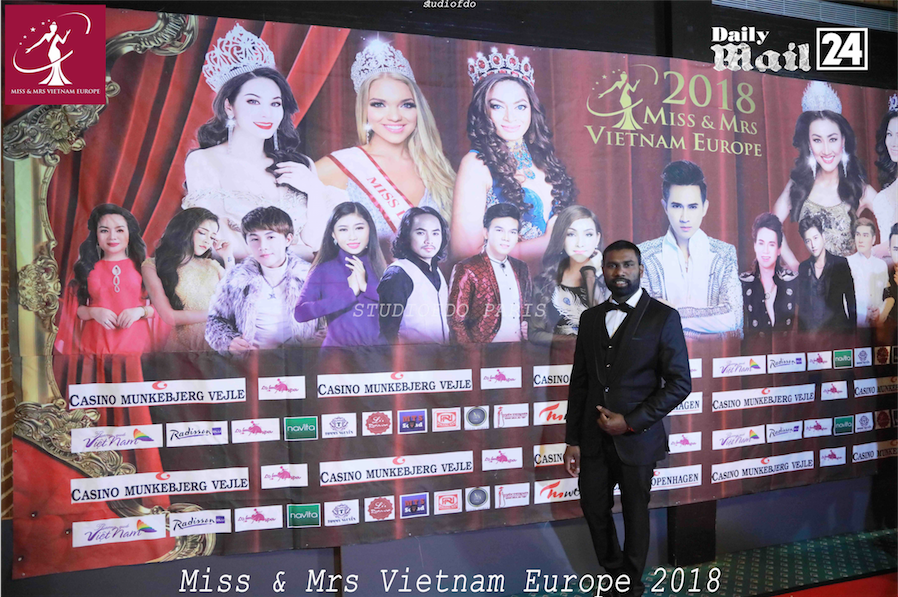 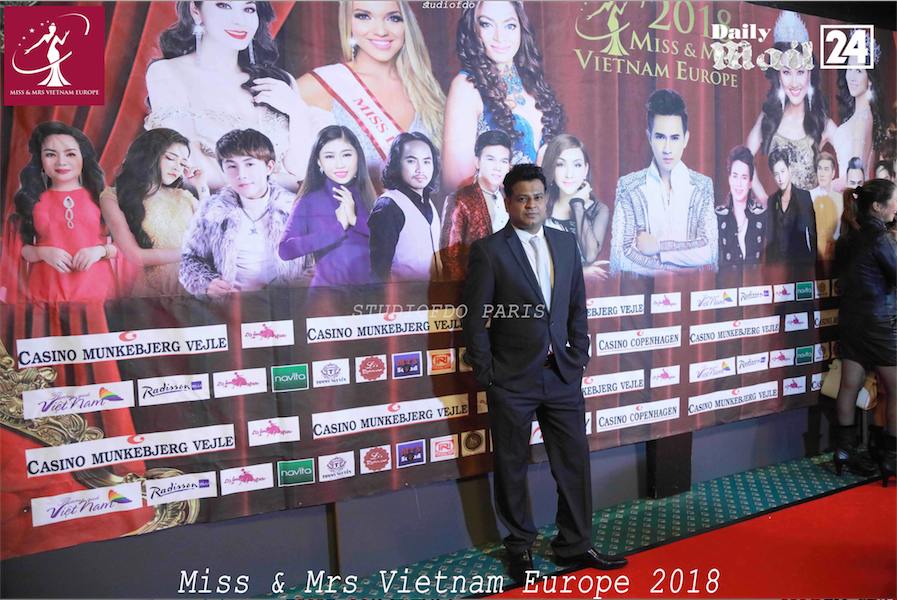 3. Ms&Mrs Ambassador of Vietnam Europe & few more chalice was given to selected talents. 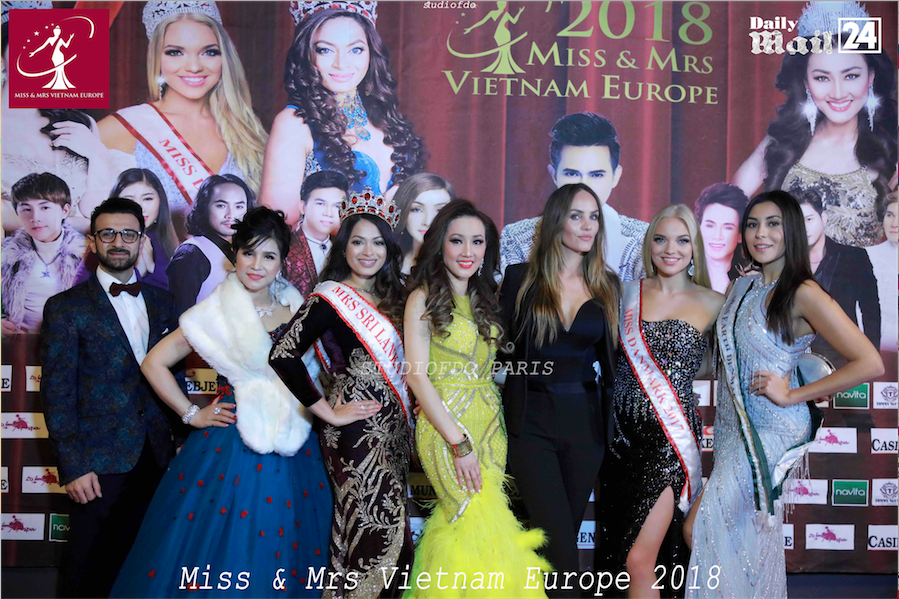 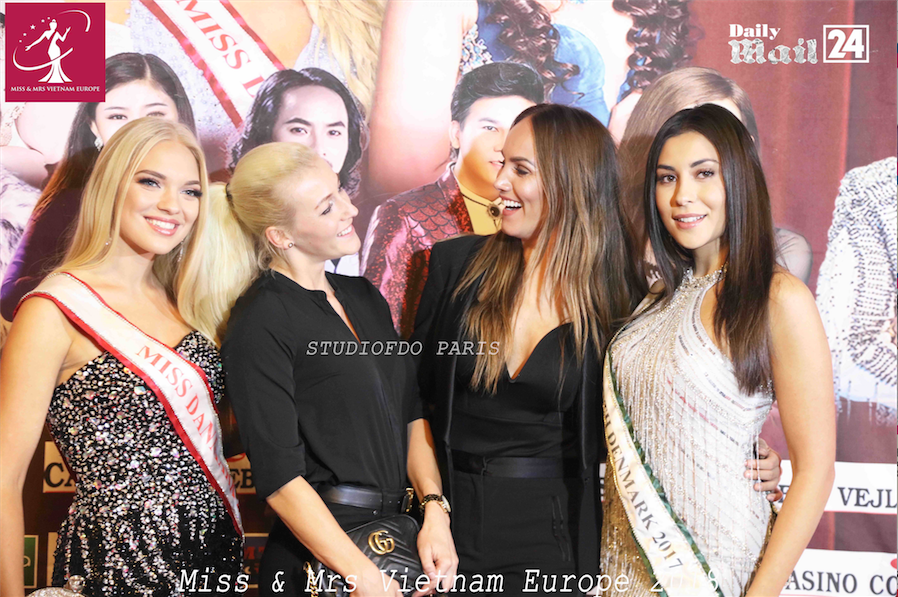 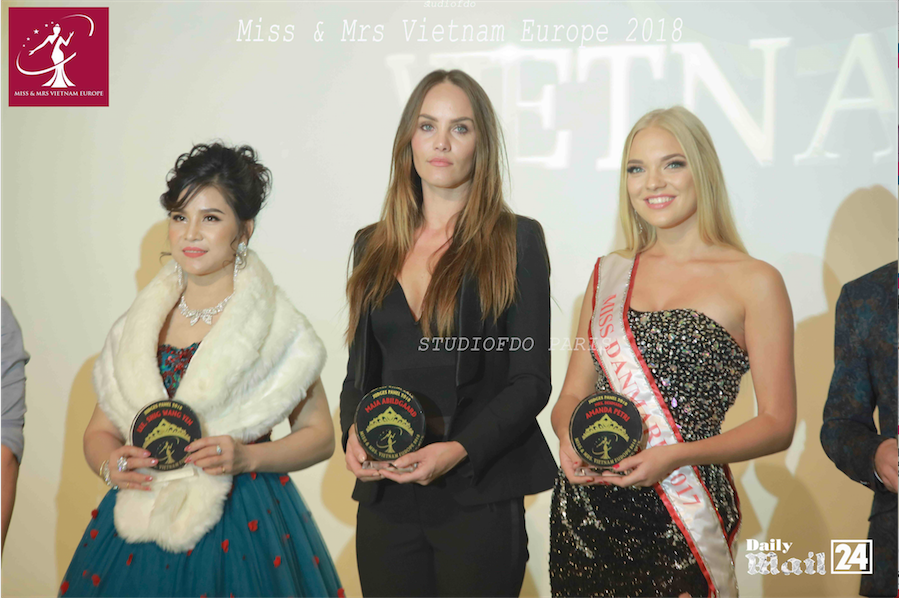 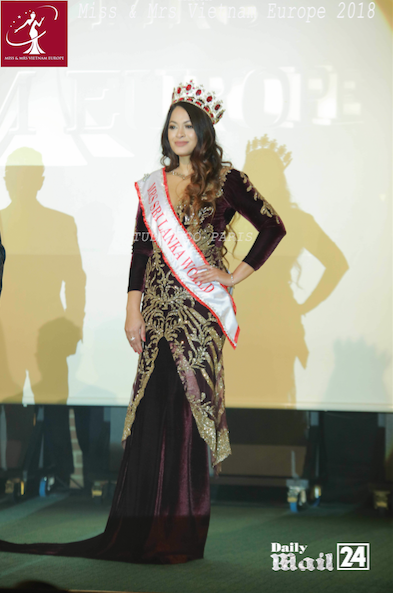 I’m glad to be part of this fabulous event & honored be worked with them as a judge this year as well, I have been invited by them as a judge last year as well which was held in United Kingdom (Bermingham). This event was organized by Mrs. Tracy Nugyen – International Woman of Achievement Ms/Mrs. Vietnam Europe (CEO) we were on the same stage as competitors for Mrs. World event held in Korea she represents Vietnam I represented Sri Lanka. In Mrs. World event I was one of the shining competitors on stage among the competitors. Tracy & I was good competitors on the stage but good friend out of the stage, we were good friends from 2016 onwards. 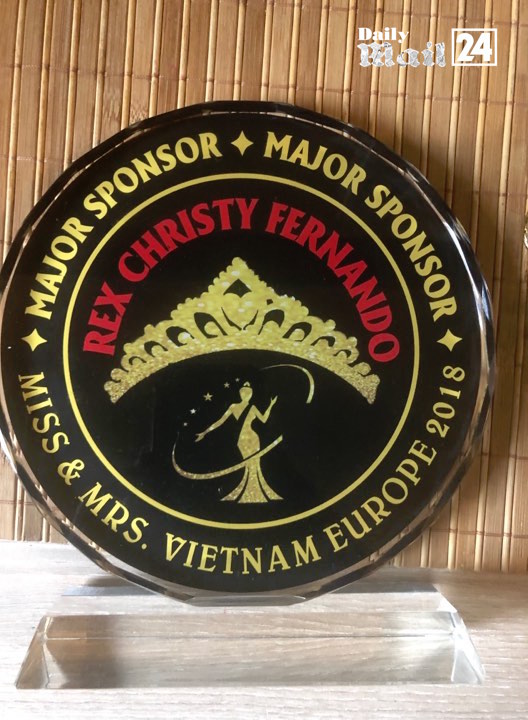 This event was held in grand style, can proudly say only second to Mrs. World event. The welcome was outstanding it was red carpet event.

The specialty in this event that Tracy manage to gather all the talented & beautiful ladies from Vietnam (lives in Europe) into one stage. This event under two segments one under Miss &Mrs, due to high numbers applicants event organizations has selected 32 competitors for the event 16 competitors each respectively as an event held in two counties. Mini pageant in Spain & final event in Denmark.

I have been invited for the next year event as well will be planning to hold in Italy 2019 also I can proudly say that I have been offered to work with Ms/Mrs. Vietnam Europe as co-partner. They also planning to few more event around Europe.