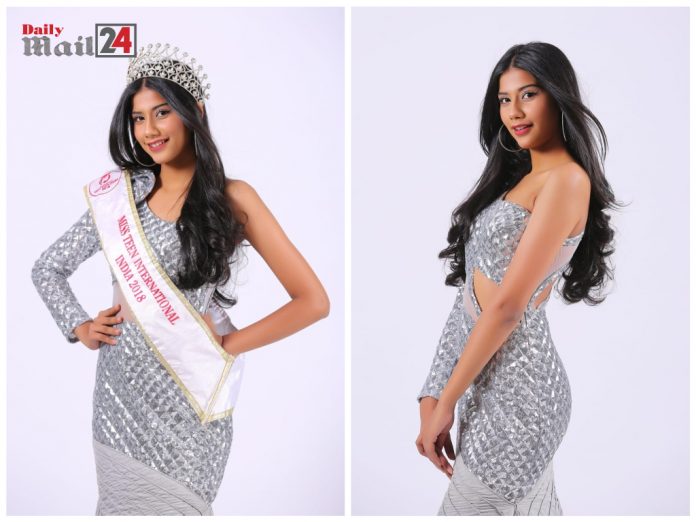 Ritika Khatnani will be representing India at Miss Teen International 2018 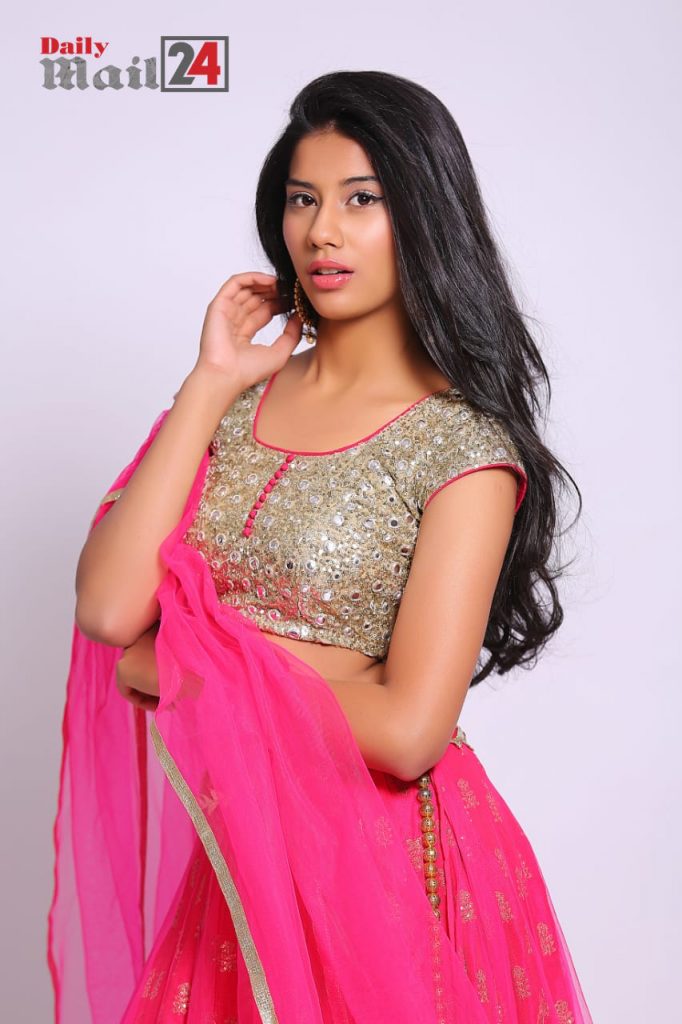 Ritika Khatnani was crowned Miss Teen India 2018 this October. She stands 5’8” tall and is aiming to win the first Miss Teen International crown for India. 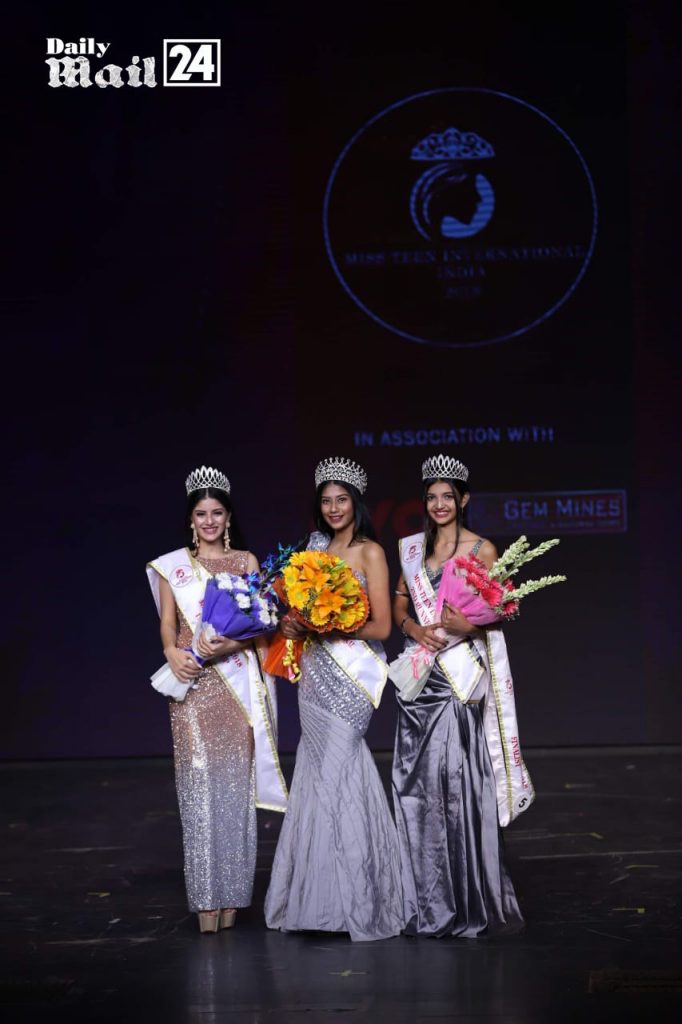 Miss Teen International is the International Teen Pageant having its roots back in 1993. It is coming back after 4 years, here in India for the very first time after it was acquired by Nikhil Anand in 2016. 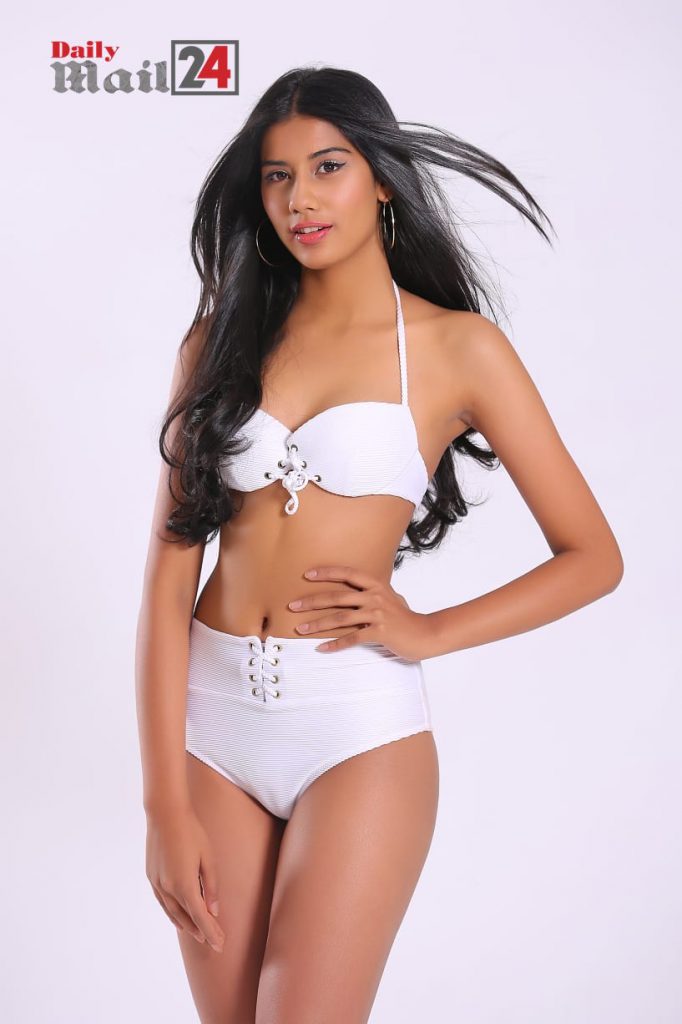 Pune based Ritika Khatnani is currently studying in Class 11th in The Bishop’s School.

She is a commerce student having the maximum interest in Business Studies.

If not modeling, Ritika is very passionate for Bharatanatyam Dance, Acting, Baking, and Drawing. Ritika Wants to be an actor. 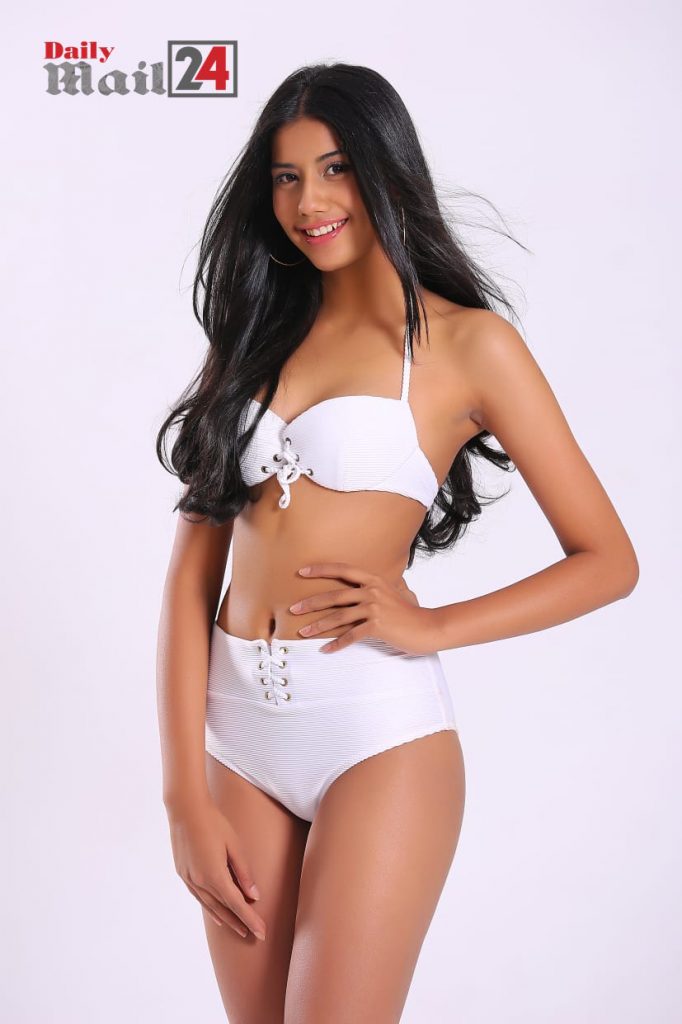 Her Mother is a single mother who is an Independent and Successful Wedding Planner.

Her Brother and GrandMother are the other two Support system in her life.

She believes that by winning the title of Miss Teen India, she has got the Golden Opportunity to represent her Country India at an International Platform. 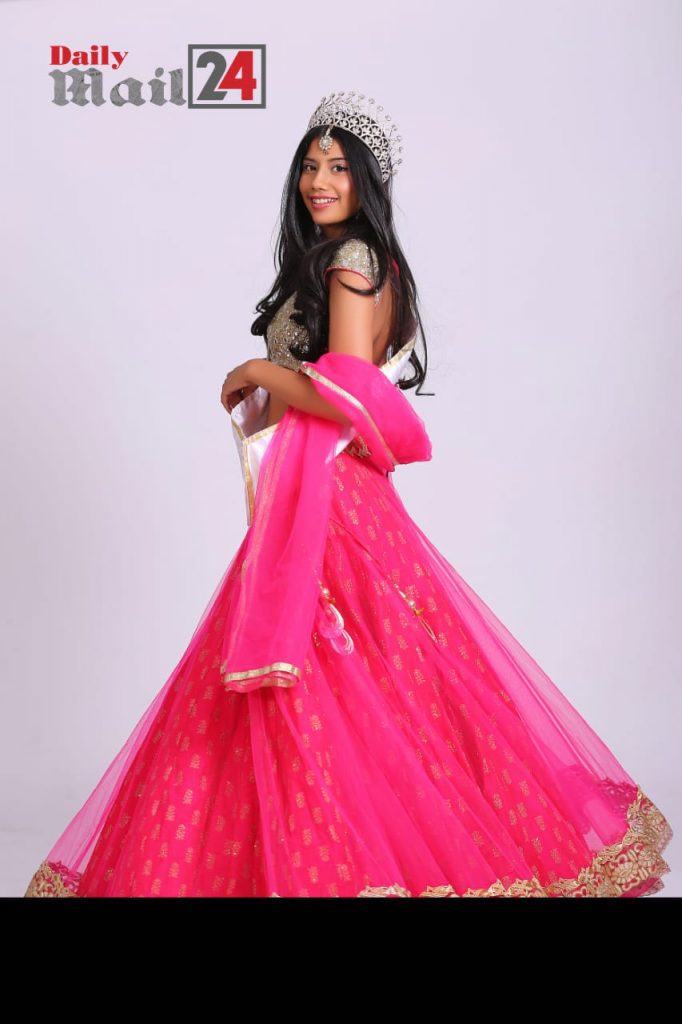 She Said, “With this opportunity comes a huge responsibility. I’ll do my best to make India proud and win the Crown for India”

Will Ritika Khatnani be able to win the first Miss Teen International crown for India?