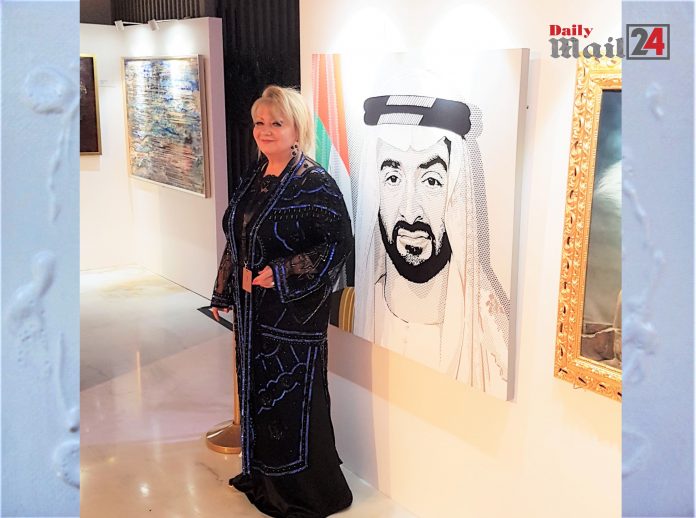 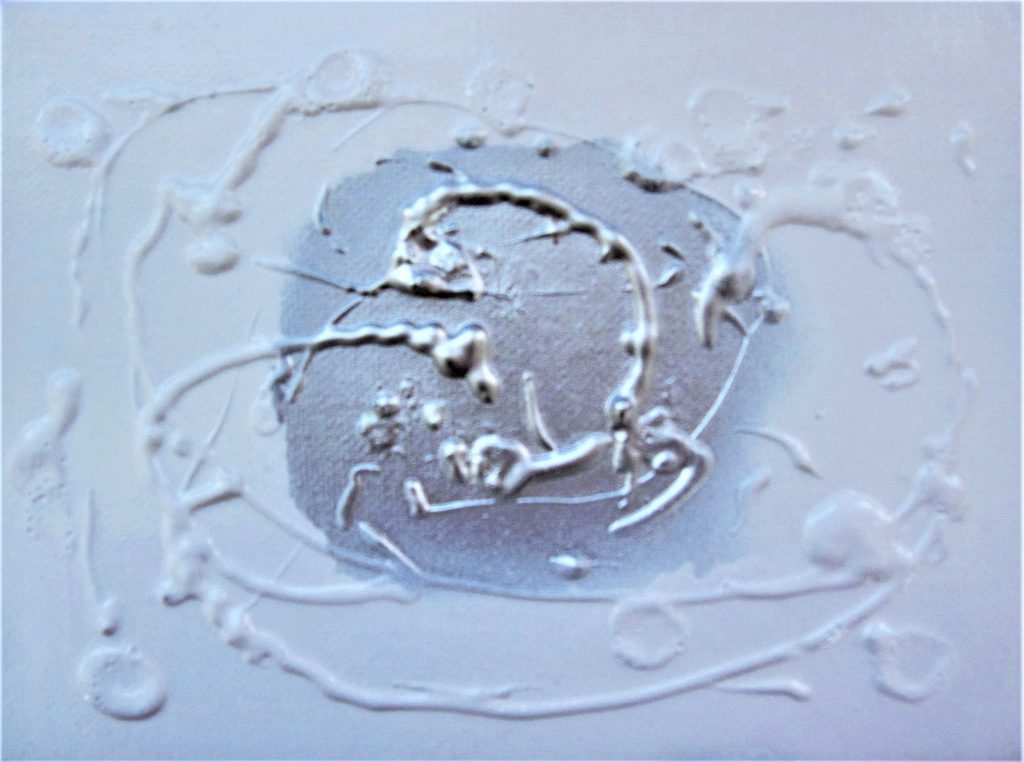 The term futurism comes from the Latin futurum (future). The artist breaks with everything she sees as obsolete and traditional. She tries to set a new art trend.

According to the futuristic artist, “art” is supposed to correspond to actual life rather than to reflect the past. Imitation of the past, whether as a theme or a motif, should be avoided, since it does not correspond to the originality and the time appropriately.

Futurism frowned upon the old beauty ideals and sought “its” beauty ideals in speed and dynamics, cosmos, alien, futurology, science. On the other hand, if we look at their new images, we see a completely different cosmos; It is a cosmos in unfolding, in constant change, an open cosmos of infinite diversity. 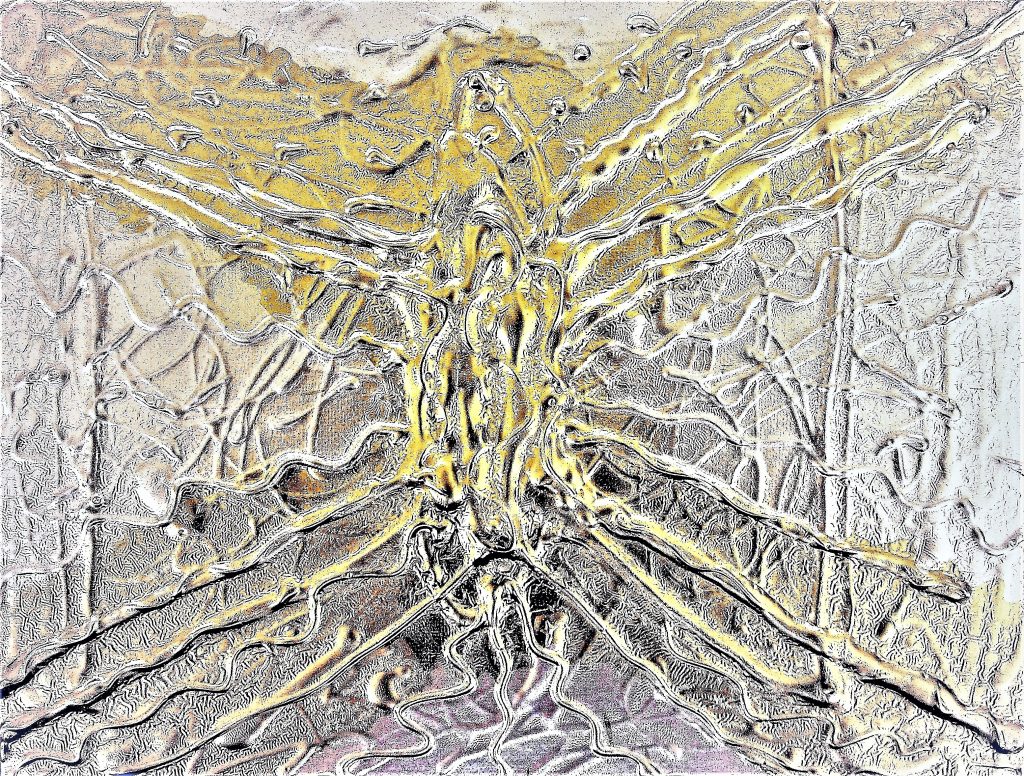 The strict aura of the planets has given way to a playful flowing abundance and an almost sunny color range. In place of strict geometry, the new freedom of forms and colors has taken place. There are no limits; Everything is in flux, intermingling, penetrating itself. Creative chaos has dissolved the order of the planets to give birth to something new.

The new pictures are snapshots, such as a Before and After. They show constellations, one of many thousands of possibilities, and this already carries the seeds of new mutations. Each image shows a different aspect, a different quality and has a different energetic charisma. They are parts of an infinitely creative universe. It is a very fruitful interplay between the artistic world of ideas, the inner images, which are fed by feelings and ideas, and the instant constellations in the process. The intuition, the spontaneous work finds thus a larger, a permanent space.

The picture series can be seen as a unit. They illustrate different stages of development of a painting, which deliberately characterizes us as evolutionary: for in the painterly creative act she unfolds both the symbolic world of her subject and her new technique of controlled chance. 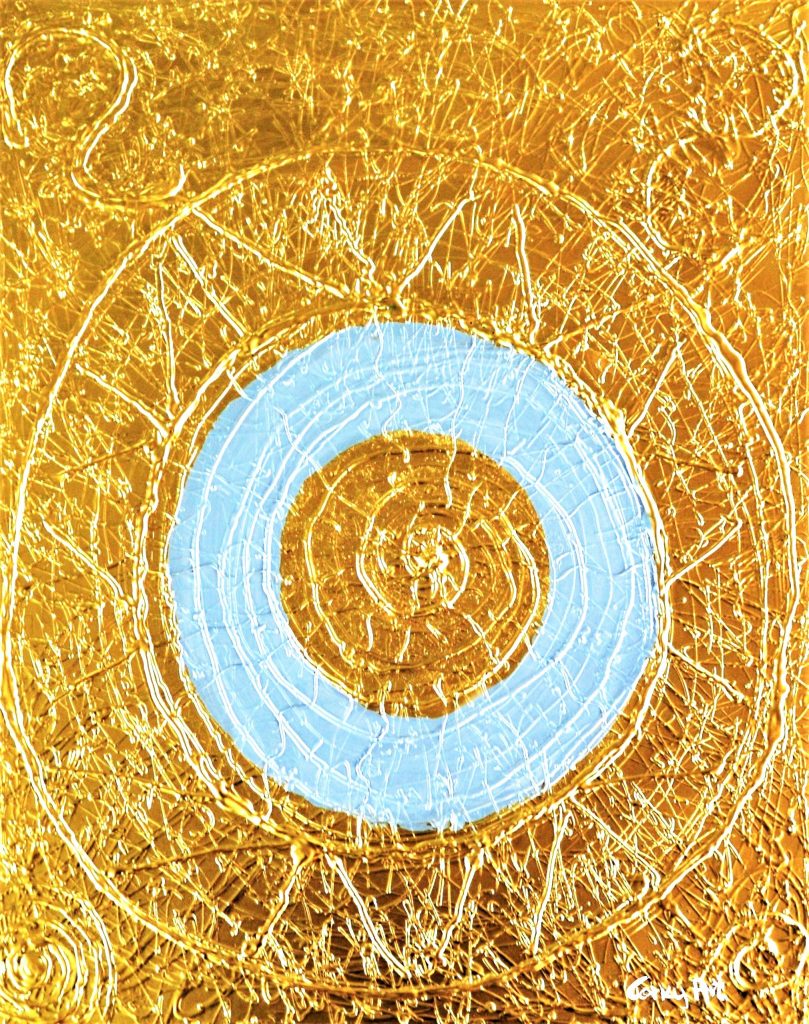 As in a pseudomorphosis, which was a long time ago, from the origin of the strange galaxies and their end, or what the future brings a new formation, the artist tries to express in her pictures: the development and transformation of an unknown form of life.