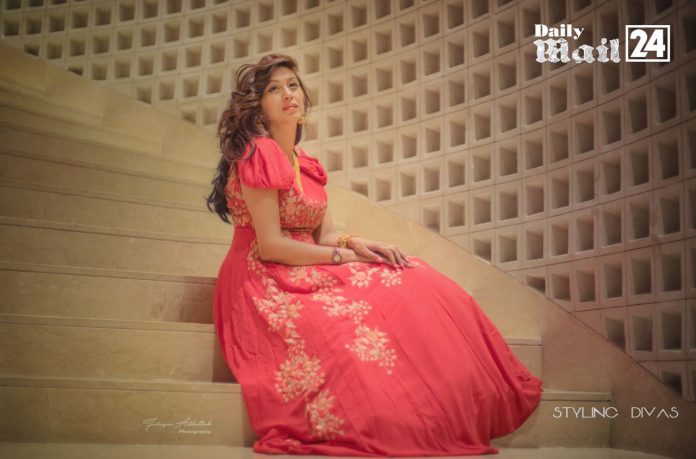 I am Meeta Dutta, a lawyer by profession and also a social activist as best as I can. I am a freelance model and actor. I am a Punjabi by birth and married to an Assamese Bengali. I live in Guwahati and Mumbai. 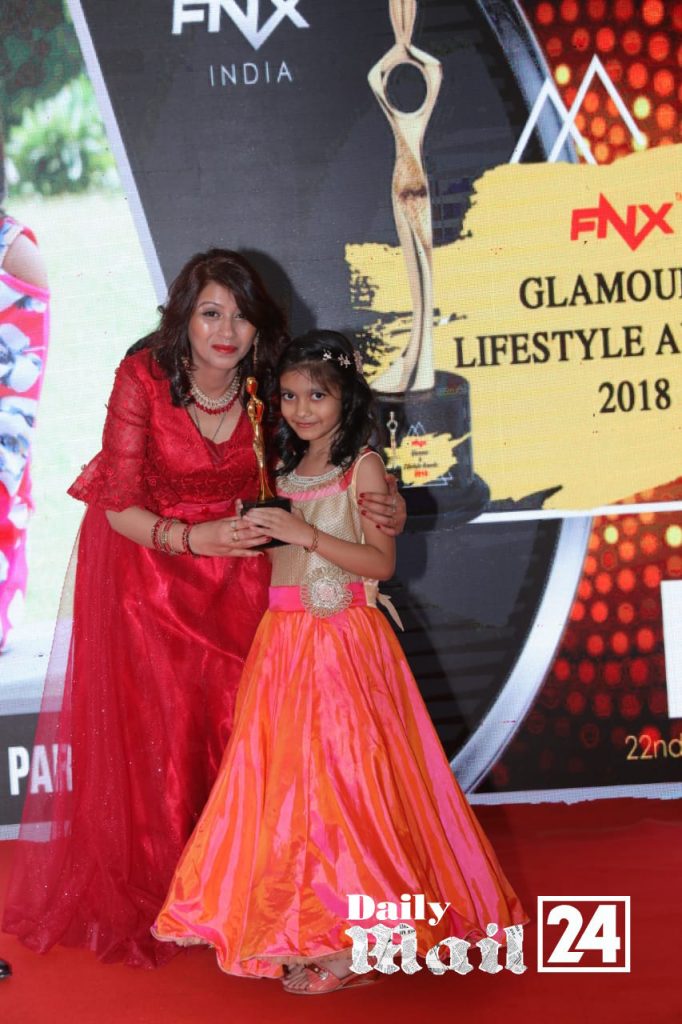 My husband’s family was into film exhibition, distribution and production business at one time. The name of their firm was M/s Star Film Syndicate, Guwahati, Assam, a renowned and regarded and at one time the topmost film business house in Assam. My father-in-law the Late A. K. Dutta was an active Film Producer in both Bengal and Assam and had produced hit Assamese and Bengali movies like ‘Raja’ and ‘Raag Anuraag’ respectively. 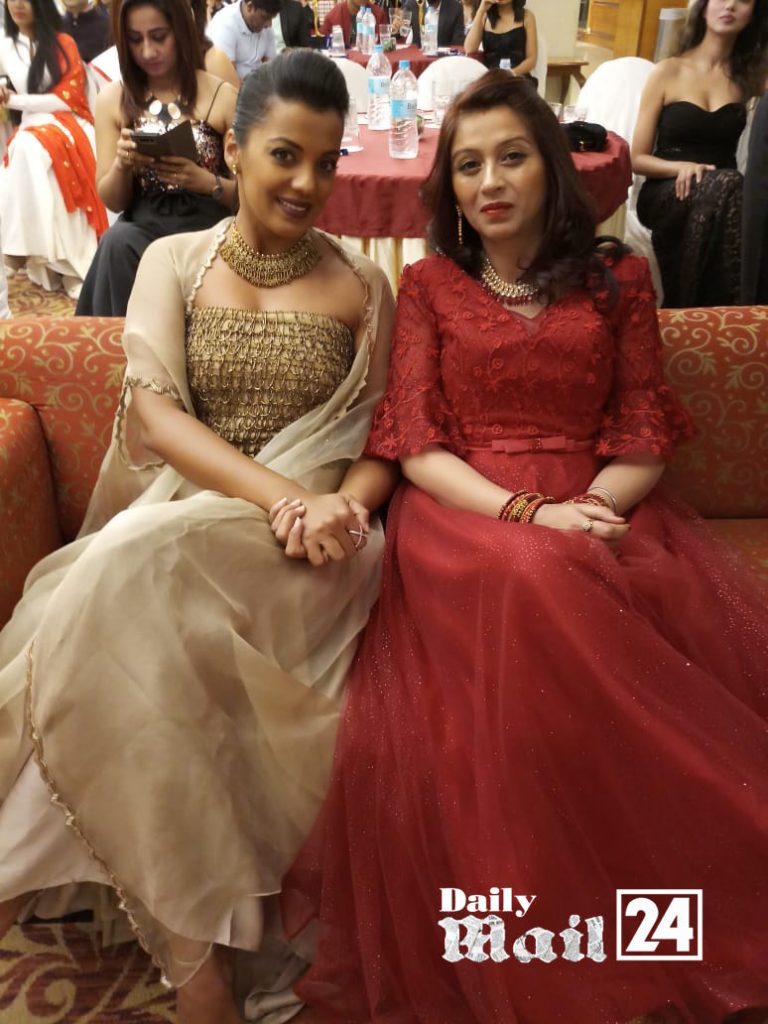 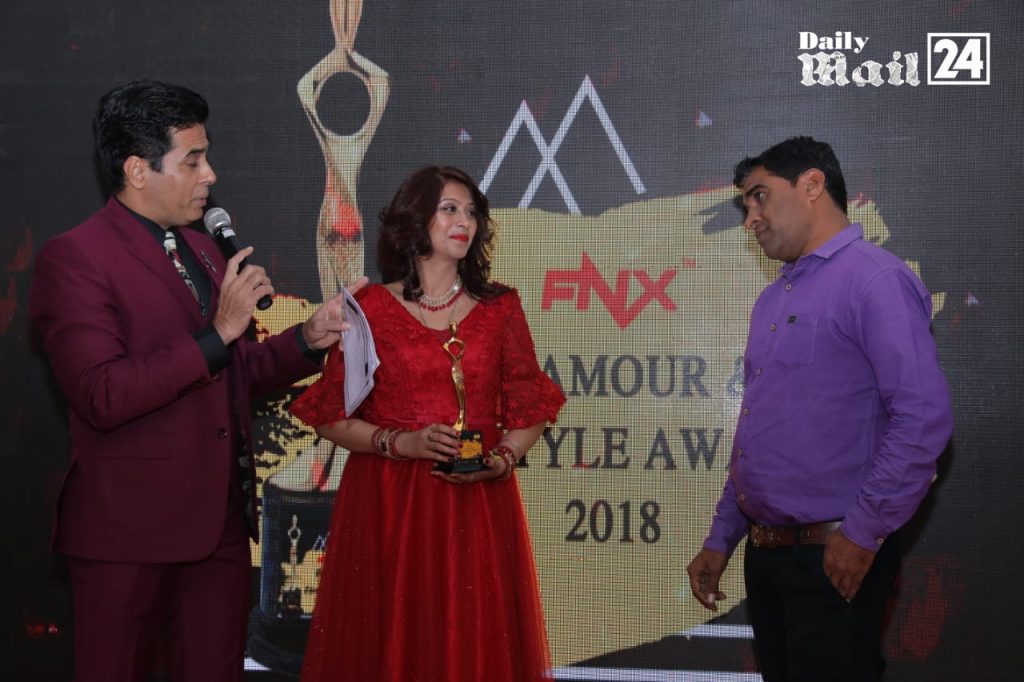 Blessed by God and spoilt by husband – for me life is difficult in a few professional areas as can be expected, but at the same time perfect overall with no material worries at least by the grace of the Almighty! 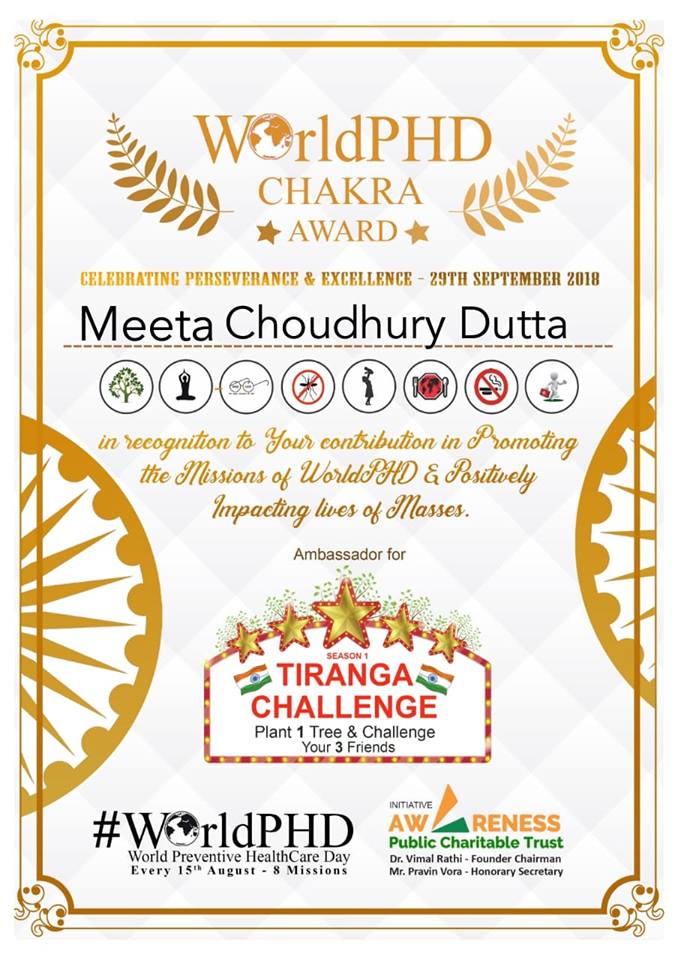 I practice in the criminal and matrimonial fields of law. I am associated with various NGOs, to name a few, Feeding India – which is fighting against hunger, malnutrition and food wastage ; Awareness – which is spreading awareness about afforestation ; Together For Change – which is promoting literacy amongst other areas ; Ujeevit Foundation – which is fighting against youth-centric issues, etc etc. My interviews and activities have been broadcast on local radio channels and also published in the local newspapers. I have recently done an advertisement shoot for a sister concern of Balaji Telefilms, Mumbai. It is slated for release on all the digital channels and platforms in about a month. There are many web series and projects from Bollywood in the pipeline that I am ardently looking forward to. 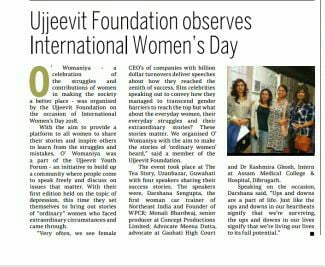 I have had the honour and privilege of having attended various beauty pageants and talent hunt shows as either a ‘Jury Member’ or a ‘Guest of Honour’ in Guwahati and Mumbai and one recently with the Bollywood actress, model and acclaimed beauty queen Mugdha Godse, along with the famous Bollywood actor and presenter Aman Verma, and also locally amongst other famous actors like Siddhartha Barman, model – actor Debojit Paul, Singer Manisha Hazarika from Assam etc. 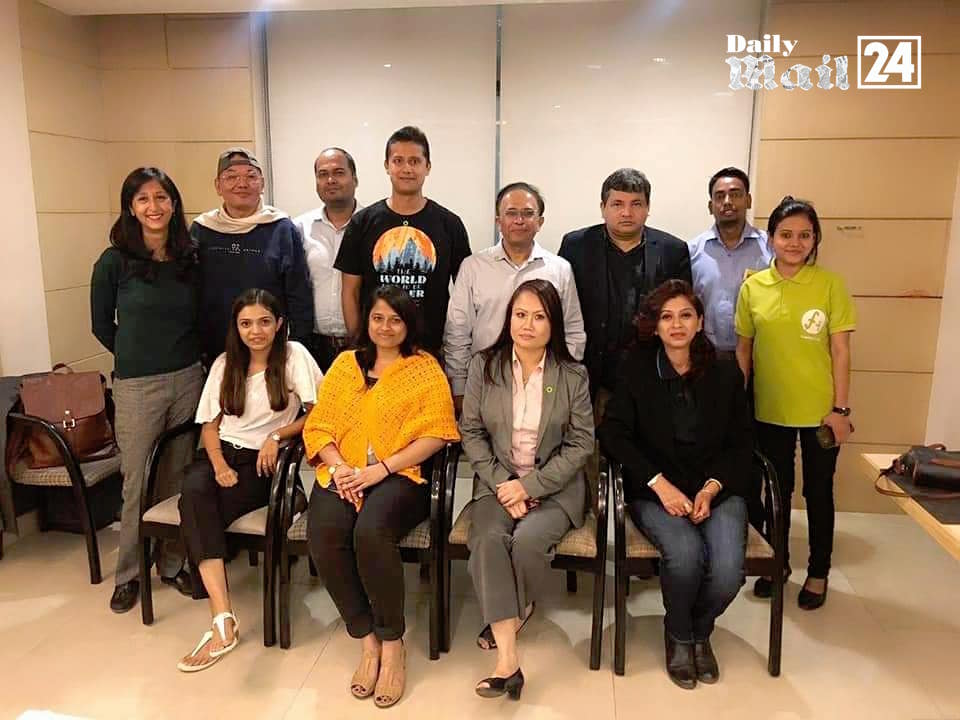 My favourite outfits are by the ace designer Manish Malhotra. My favourite healthy snack are both fruits  and dry fruits which can be apples or oranges or almonds or cashew nuts and the like ! My travel essentials would include my ‘made for me’ Rayban Gogs gifted to me by my husband, lots of fruits and dry fruits to munch on in between schedules, and of course my inevitable and ideal Nike shoes ! 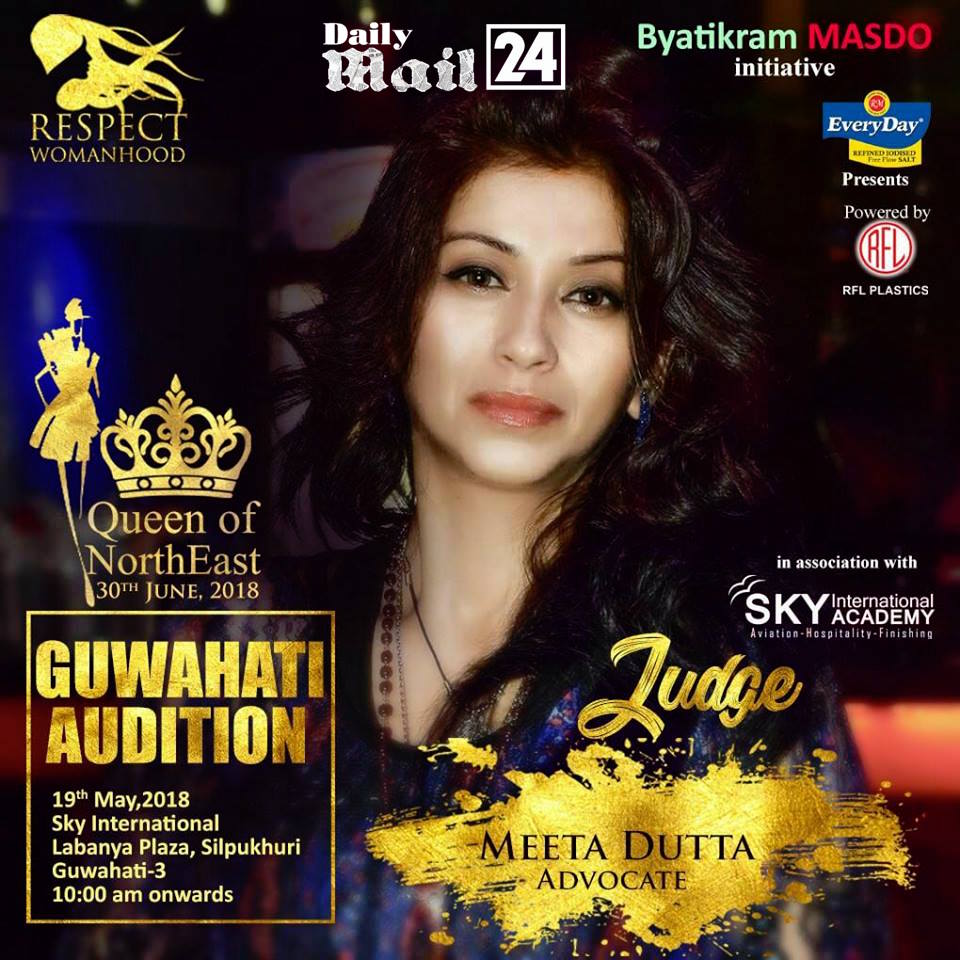 I am a God loving and God fearing person and I leave everything to Him, as they say – “Man proposes God disposes” and “Whatever God does is for the overall good”. These are the ultimate truths of life. 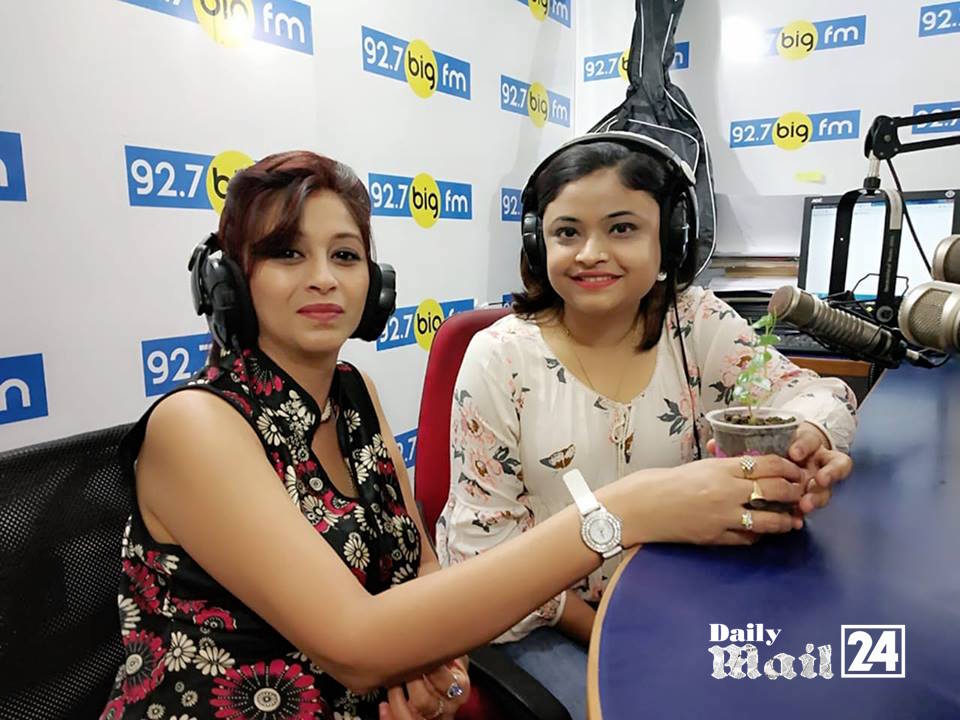 My weakness is love, and when I am loved or I give love I know that I can move mountains ! I want to become an inspiration for the less than fortunate women of today, and do a lot of acting, modelling, and also fight and win cases in the court of law for the cause of true justice, and also continue to do as much social work as I am capable of in my small way for the betterment of humanity. 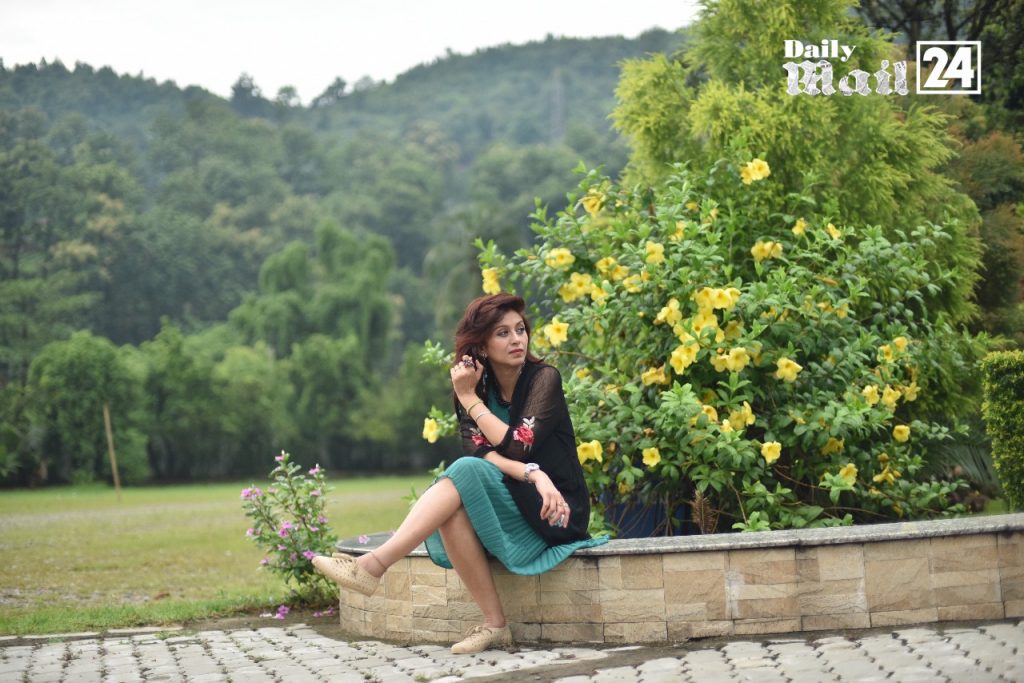 My views on the ‘MeToo’ movement :

Thanks to the gutsy women who have pioneered it ! Many women hitherto exploited by their ever so dominating men folk at work or play from almost every sphere of life have been able to see light at the end of a very dark tunnel where they were being held captive by some those unscrupulous men. They now have a chance to give vent to years of mental trauma and frustration by speaking out against and exposing such men who once thought they could do whatever they wished with impunity. This movement will revolutionise the level of circumspection and discretion some of those men will henceforth be bound to exercise in their interaction with women ! My views about Transgender justice :

No one is a transgender by choice. It is an aberration of nature that some people have unfortunately fallen prey to. But the great thing is that many among them have emerged stronger for it rather than otherwise, and instead of allowing their predicament to suppress them they have come out of it by excelling in their chosen fields of activity. 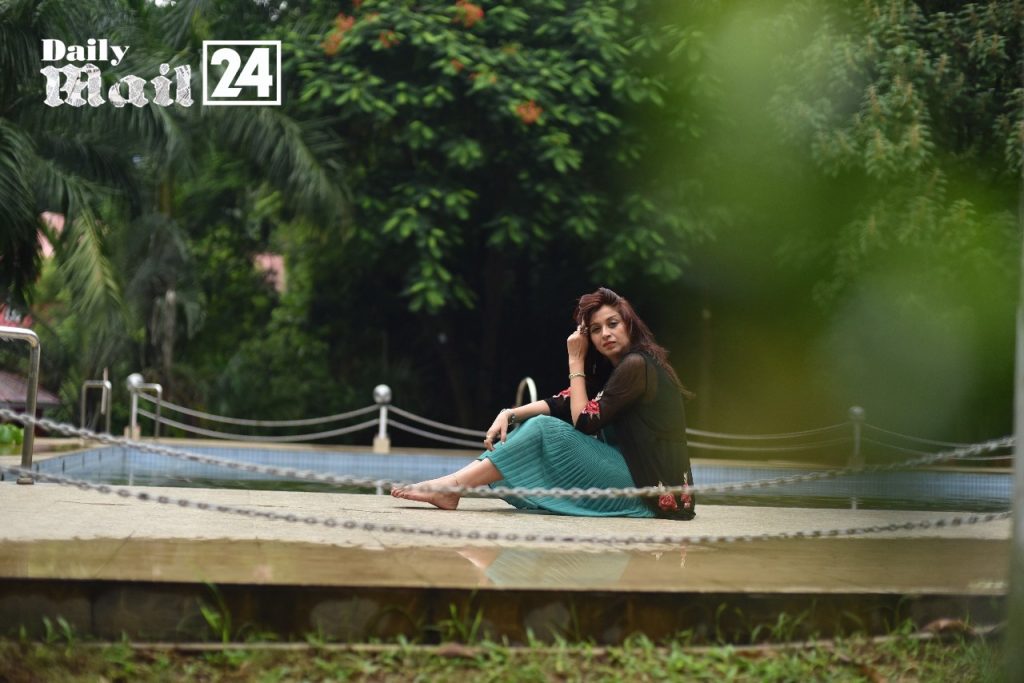 They were hitherto being denied the many legal rights that they deserved on equal footing with the other genders, but the great courts of our country along with the crusade continuously launched and perpetuated by various organisations have ensured that they were finally accorded justice to a great extent.

However, much more needs to be done to give them a level playing field along with every other citizen of our country. In such efforts I am and shall remain as one of their supporters to the hilt !