Albanian producer Albana Cakshiri will be part of the International Jury in World Rising Star the world competitions that runs from January 8th to 13th in Georgia, Tbilisi. Also, Albania will have two competitors in this competition, Ani Laze 16 years and Fixiona Medulaj 14 years old. In this world event, there are 50 competitors from more than 20 countries around the world from all continents. Albana Cakshiri is well-known in Albania, Kosovo, Macedonia, Montenegro etc. where she has her very successful spectacle for children and adults. She is the founder and leader of the Miss Summer World competition that has been held for 3 years in Albania. 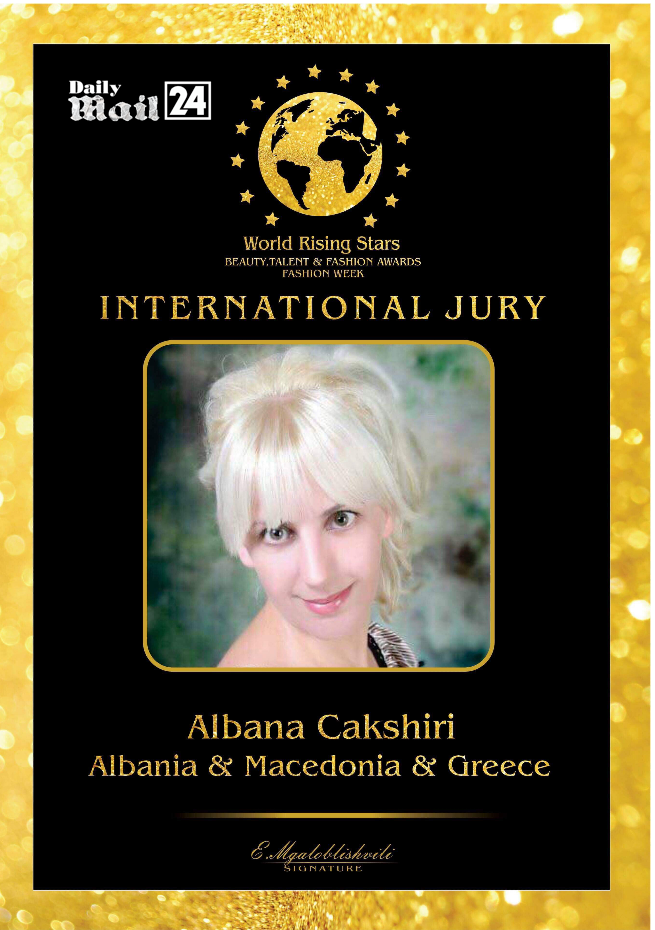 Another major patent in the field of spectacle is that of the Golden Star Kids children’s race in Antalya, Turkey every April. 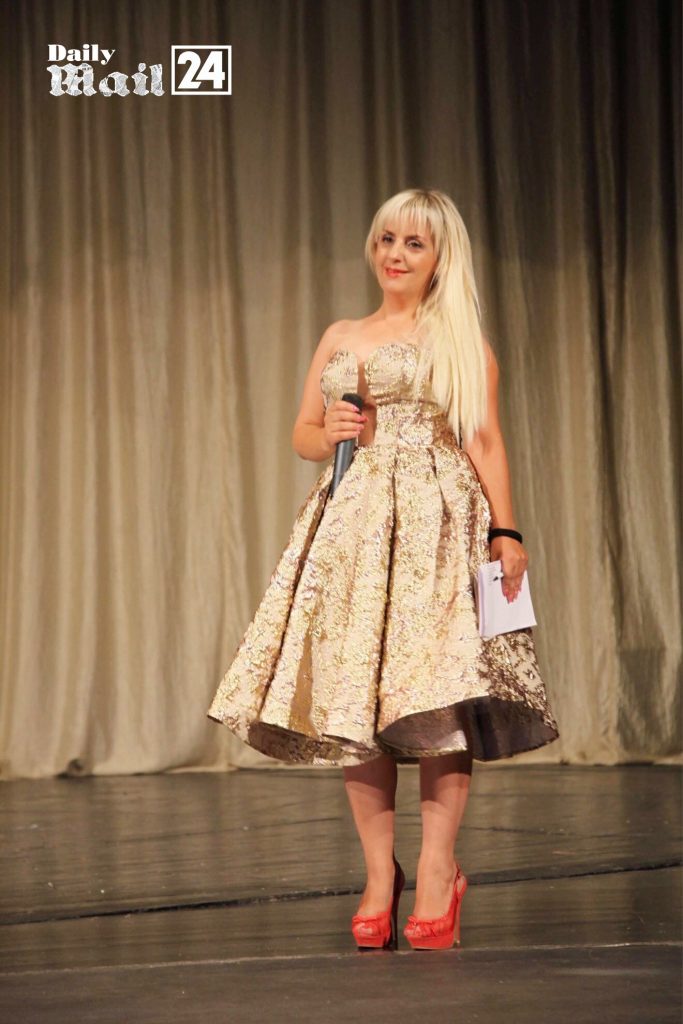 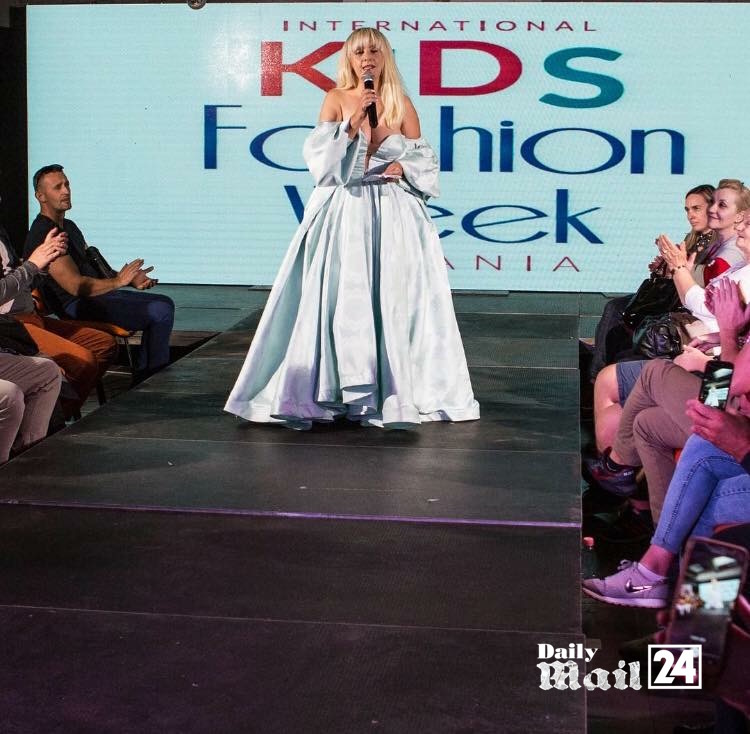 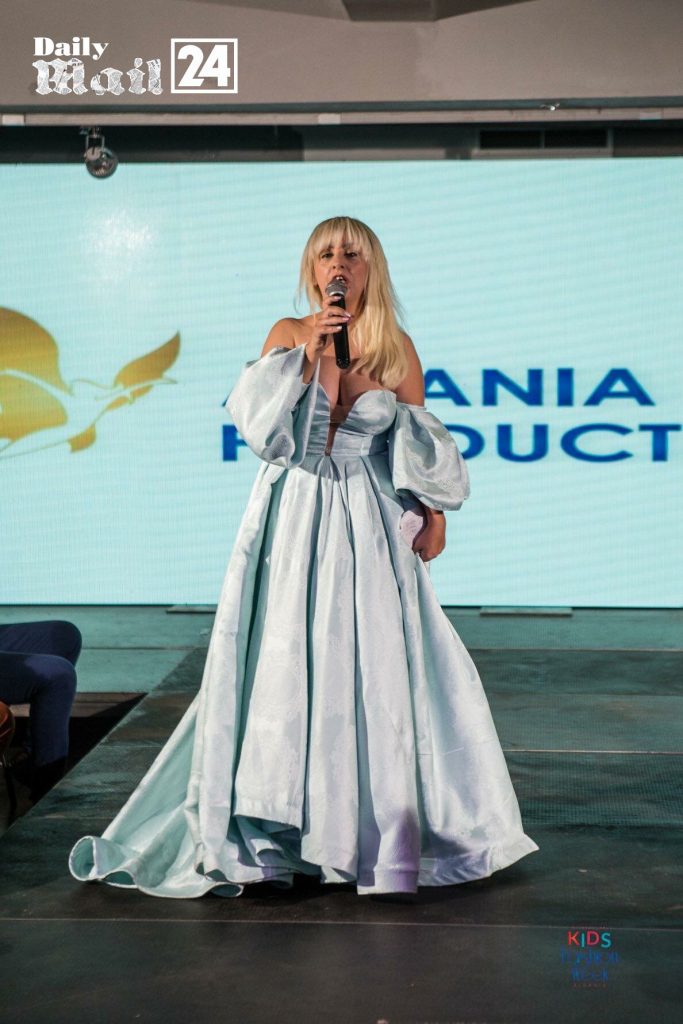 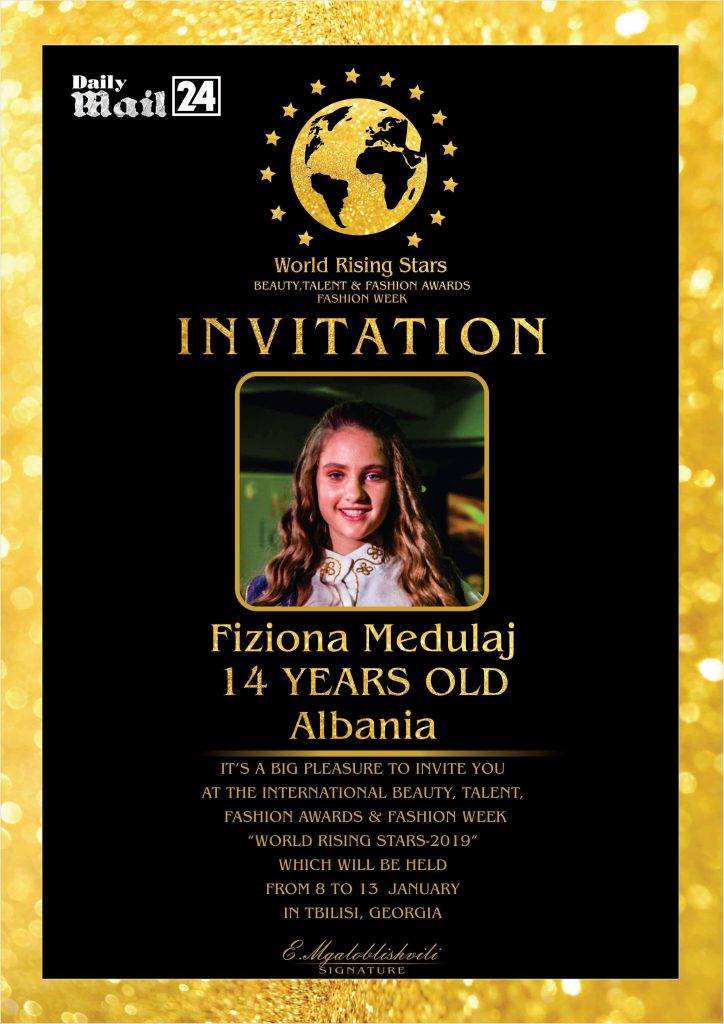