Miss Tourism of Cyprus 2018 was held with great success

Miss Tourism of Cyprus 2018 was successfully held with great success. Organizing by Miss Tourism Cyprus –  Beauty & Tourism pageant Organization and Miss Face Of The World. The competition was held on Friday 28/12/2018 in the night club Seferis Live in Larnaca. 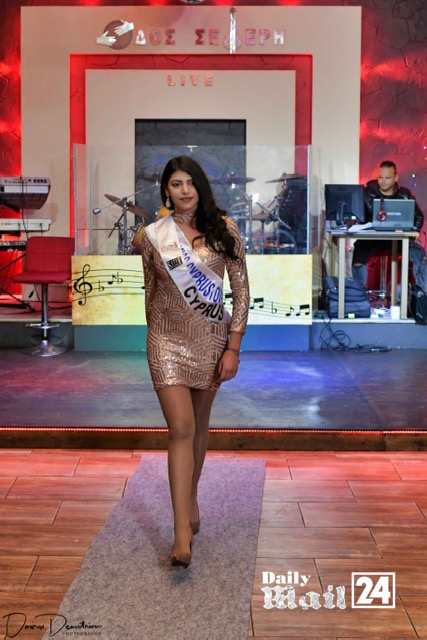 The finalists will take part in the final contest in 2019.  The  final competition was organized several times since 1991 with great success in Limassol in live coverage by RIK. This year all media will be invited  in the final to cover the contest. 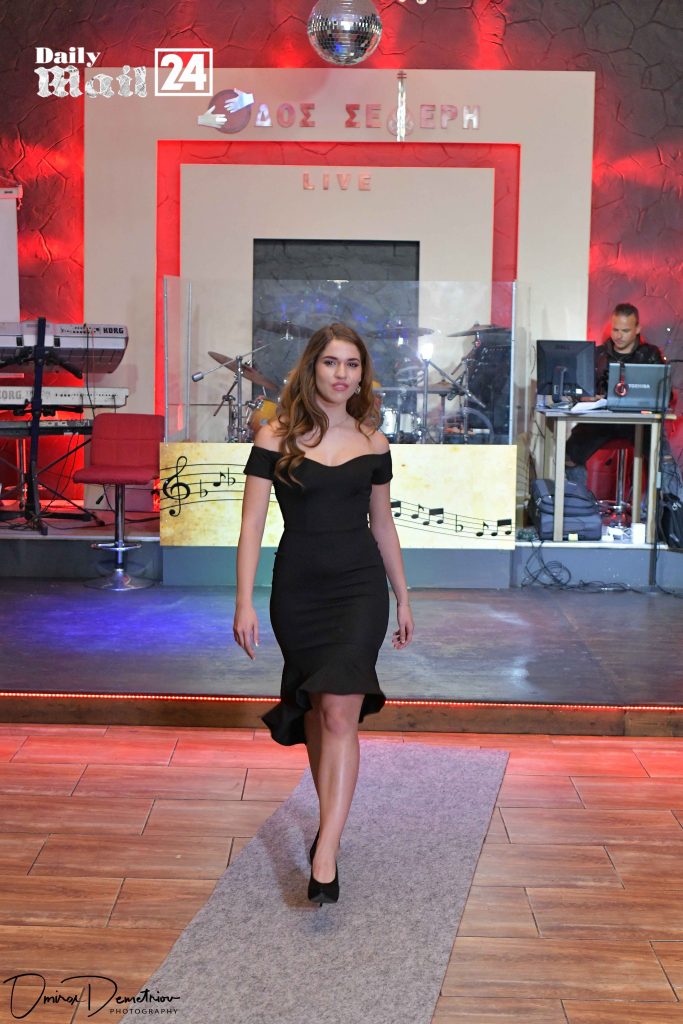 Girls from all over Cyprus will take part.The Competition is official in which the winners will promote Cyprus Tourism in international competitions, organized under the aegis of tourism of each country. There will be a jury where they will select the winners. 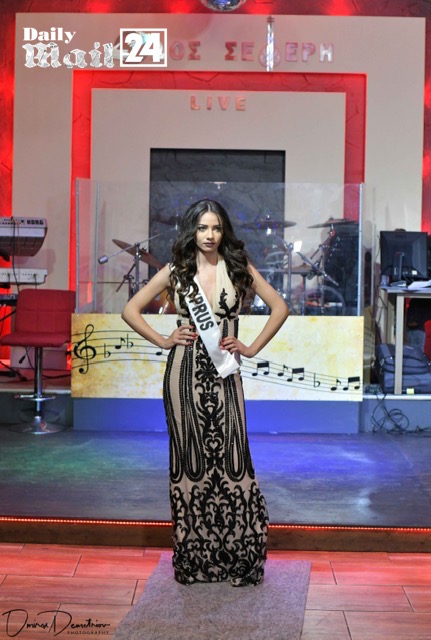 The following models participate in the fashion show: 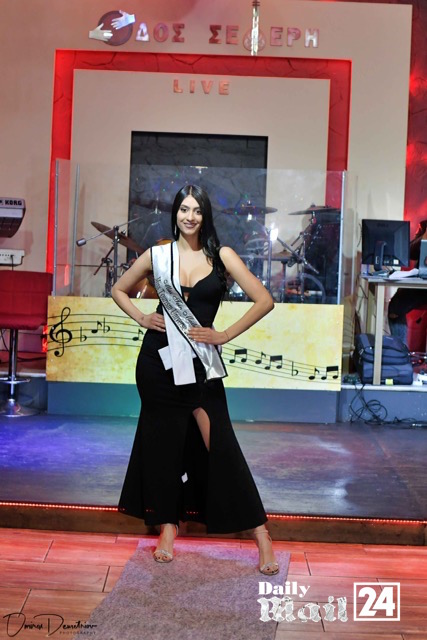 In the artistic program, Sali Riar participated with amazing dress of the designer Maria Coraka of WHITE wedding dresses. 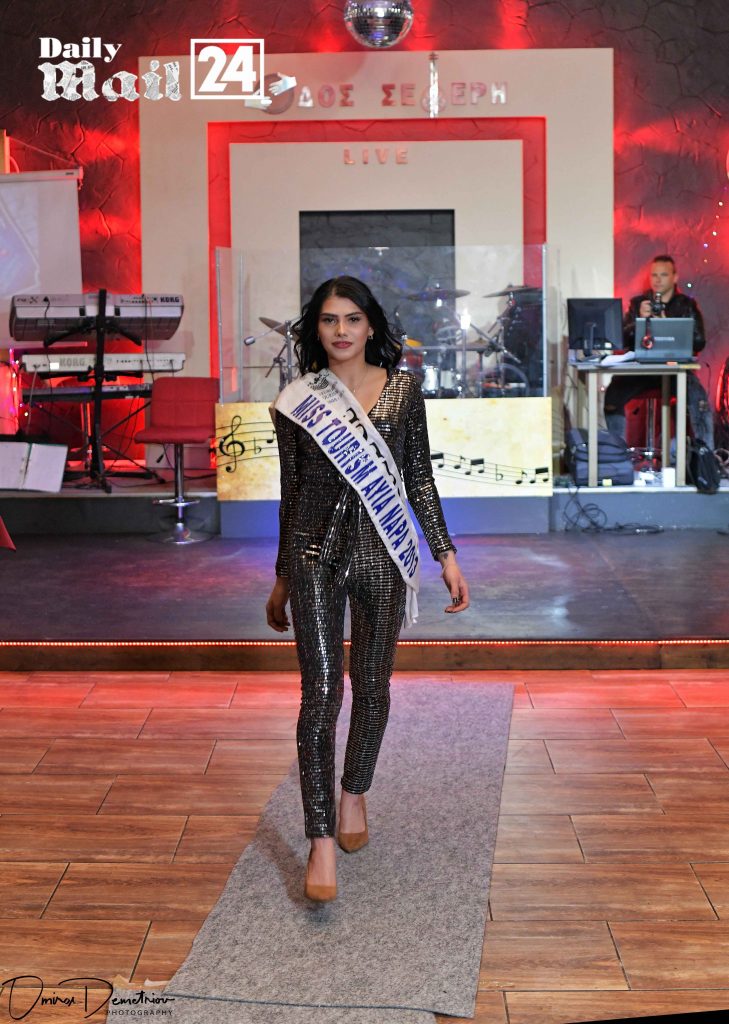 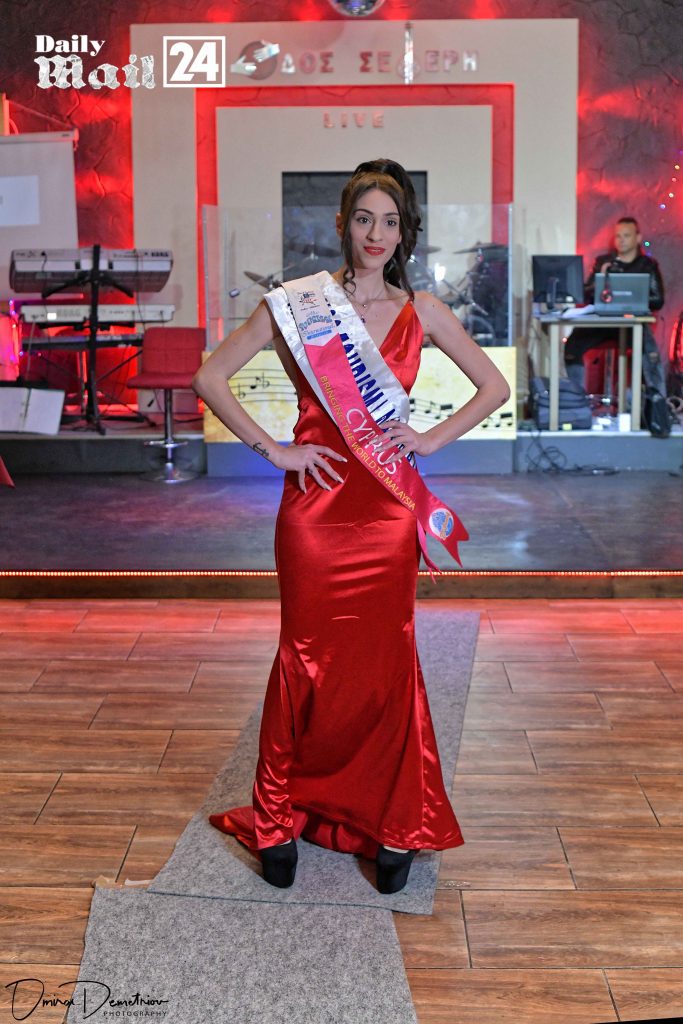 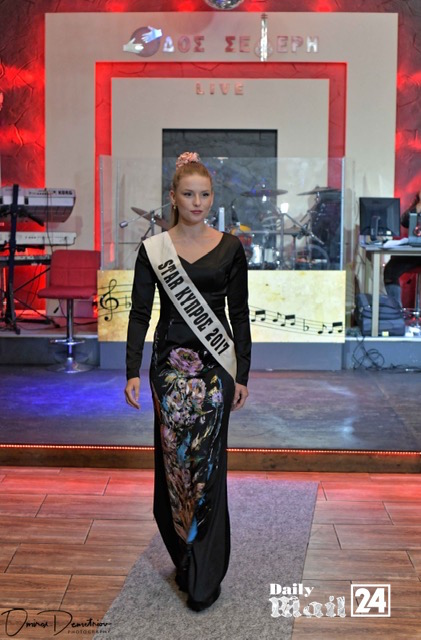 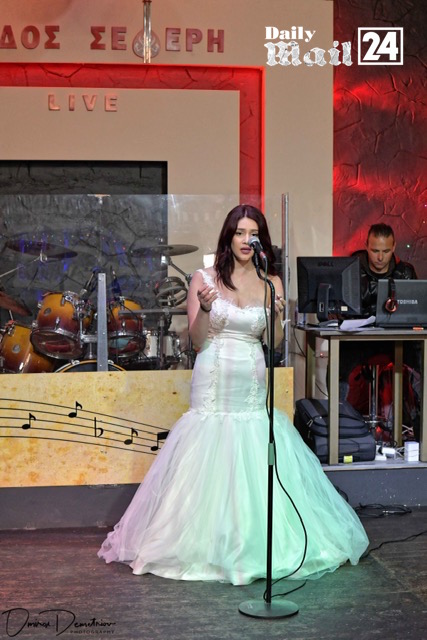 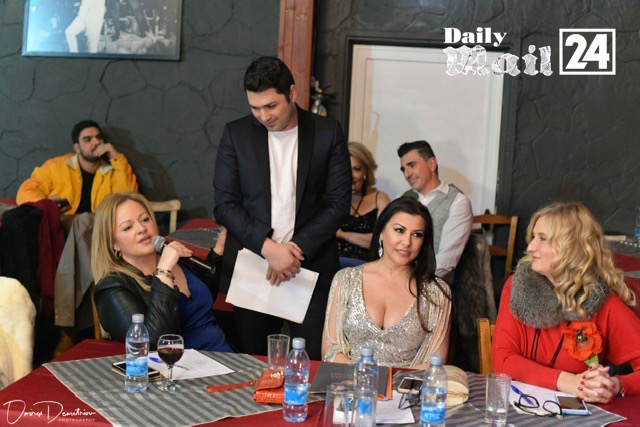 The presentation was made by Christos Konstantinou (OmegaTv) and Mrs. Stavroulla Nicolaou – President of Beauty & Tourism Organization of Cyprus. The event honored by Daniela B. Castano winner  of “The European Bride 2013” in Athens.