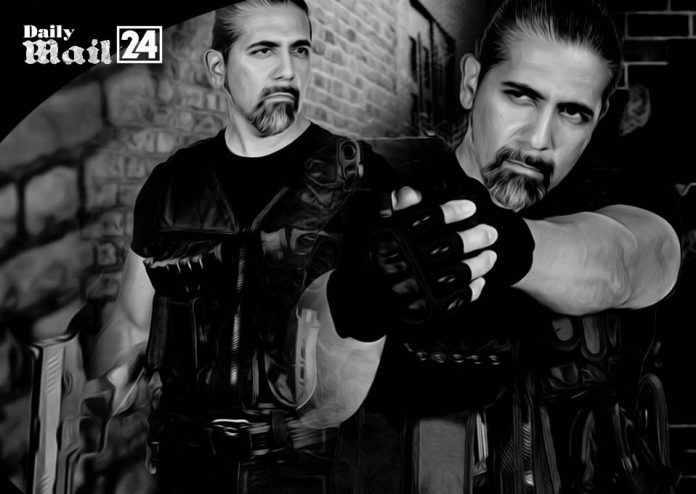 American actor Michael J Rodriguez wanted to be an actor for as long as he could remember. He started acting through church ministry at the age of 16. Where he and a team of youth ministers traveled throughout south Texas putting on retreats, conferences, and seminars. He helped build and eventually led this ministry for over 20 years. 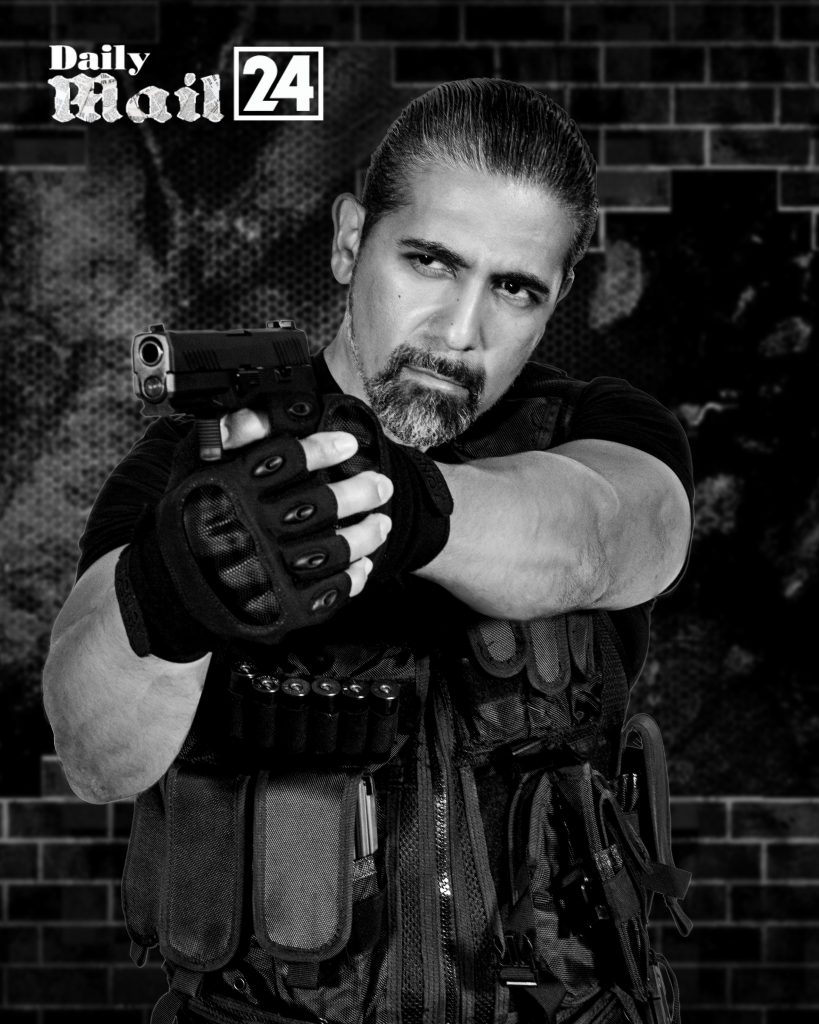 In 2005, he and his wife were recruited to host a local TV show called Fanning the Flame, for Catholic Television San Antonio. They accepted the offer and were blessed to have had a successful six year run from 2005-2011. 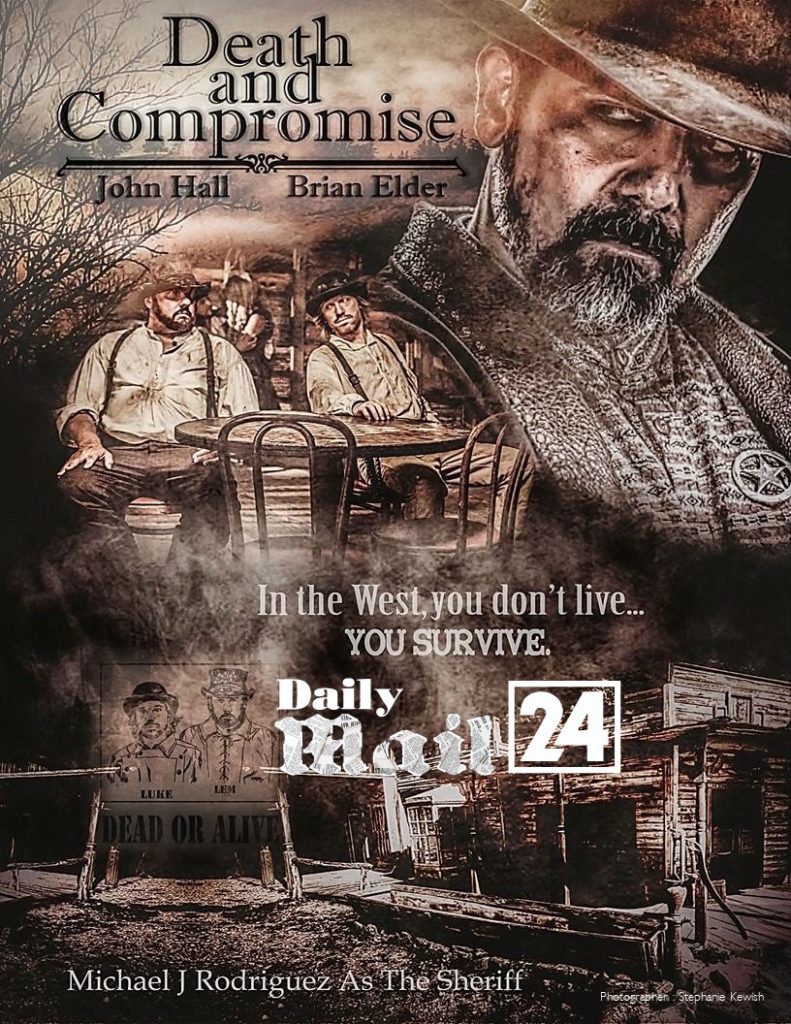 In 2011 after meeting an agent via a social media site, Michael reconnected with his childhood dream of becoming an on-screen actor. Since then, he’s had the honor and privilege of working with outstanding talent and professionals throughout the film industry. Some of the characters he’s had the privilege of portraying include, a cartel boss, a detective, an FBI agent, a hit-man, and a family man—just to name a few. One role has him playing a Sheriff on an upcoming Western TV series that’s set in the mid-1800’s called, Death and Compromise. 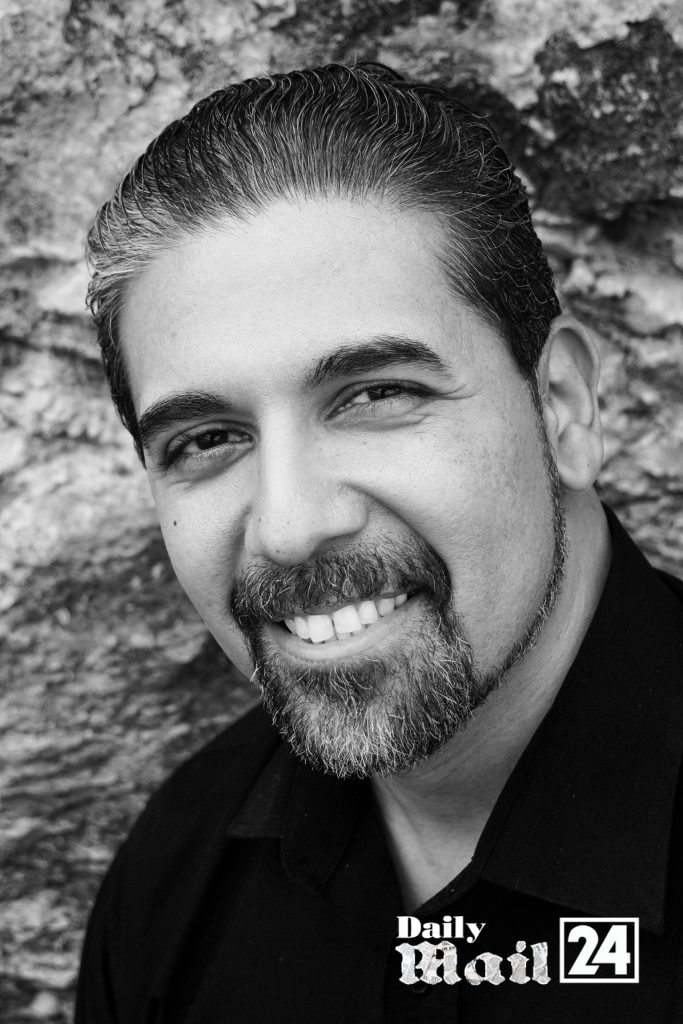 Season one has been filmed and is scheduled to air later this year. Recently, he landed a role on a new TV Crime Drama series called, Vice Squad; where he’ll be playing one of the Vice Squad’s elite Strike Team members. The show is set to take on real life cases in order to shed light on actual crimes that our law enforcement officers are facing each and every day. Filming for this program should begin by mid-year and is expected to air shortly thereafter. He has also booked three other feature films for 2019—all of which he is not at liberty to mention just yet. 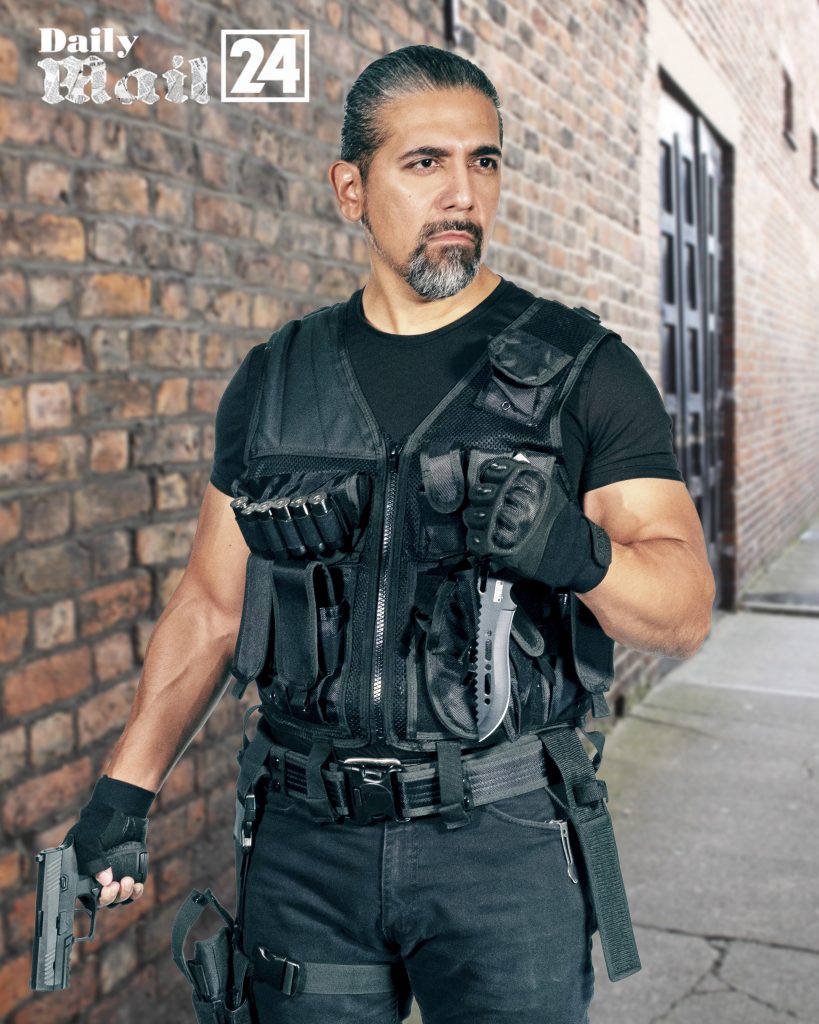 Michael’s talents include acting, modeling, voiceover, public speaking, and brand ambassadorship. He is currently signed with Ascendent Talent Management. For bookings, you can email ascendentstudios@gmail.com. Below, is a list of his social media pages. Please feel free to view, like, and follow.