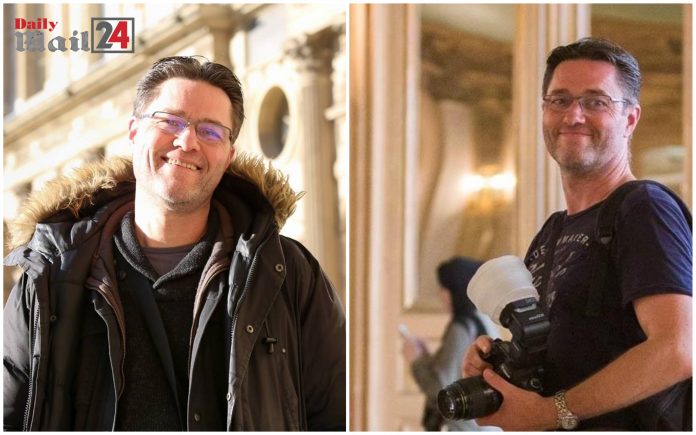 How do I turn a basic shooting into an experience: Laurent Thouvenin

After a first life in Hospitality Industry in France, Laurent Thouvenin, 53, decides to devote himself totally to his second activity, Photography. Self-taught since 14 yo, passionate about image and digital editing, he has been specialized since 2006 on fashion photography and more broadly on the female universe (clothing, jewelry, makeup, accessories) through photography. 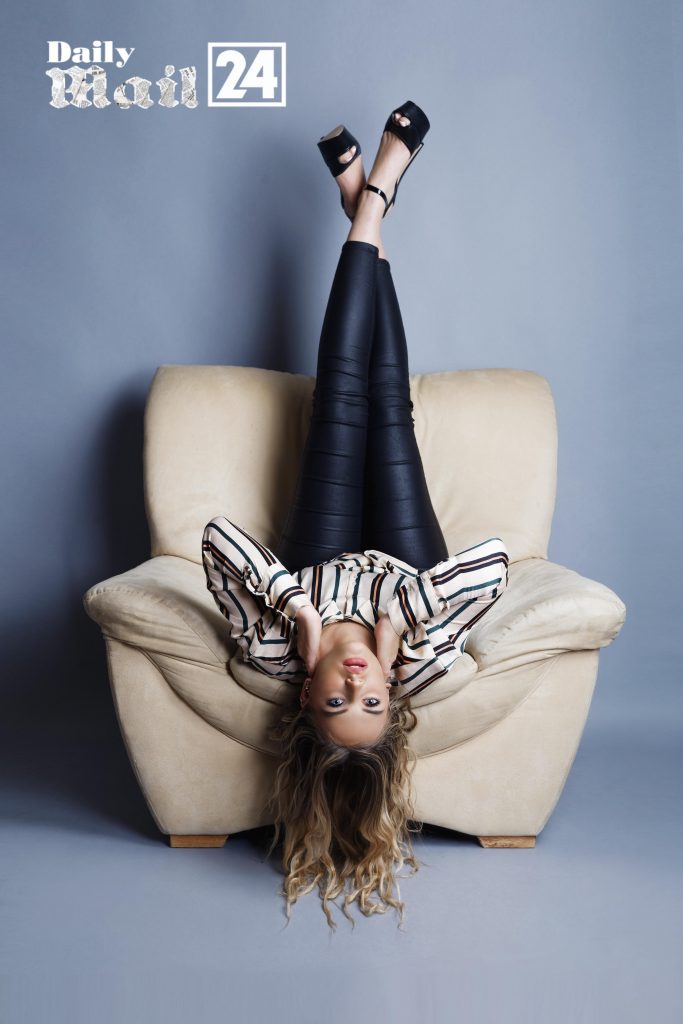 Few weeks from the opening of the European Fashion Weeks, Laurent Thouvenin offers a critical look at the subject and tells us how he manages teenage female models during his studio shootings.

Sociologists call Generation Z people who were born since 1995. Among the different characteristics in relation to its elders, this generation is considered Digital Native since it has always lived along with the environment of the Internet and holds to digital tools such as smartphones or tablets but also social networks in a particular collusion. Having photographed 20-year-old women between 2006-2009, I can see great differences with the models of the same age who pose to my lens ten years later.

Firstly the behavior. The habit of making selfies, of putting oneself on stage in everyday life or during holidays greatly changes the relationship of teen females to their image compared to the previous decade. Of course, this is not a general case, but it more than frequent. Back in 2002, Strasburger and Wilson pointed out that girls focusing on their plasticity may make them especially susceptible to the messages society conveys, particularly when marketers link popularity and social acceptance to their products. And to be popular, you need to be hot. Giving the best self-image under the best profile, from the best angle, to get as many likes as possible and increase your notoriety. 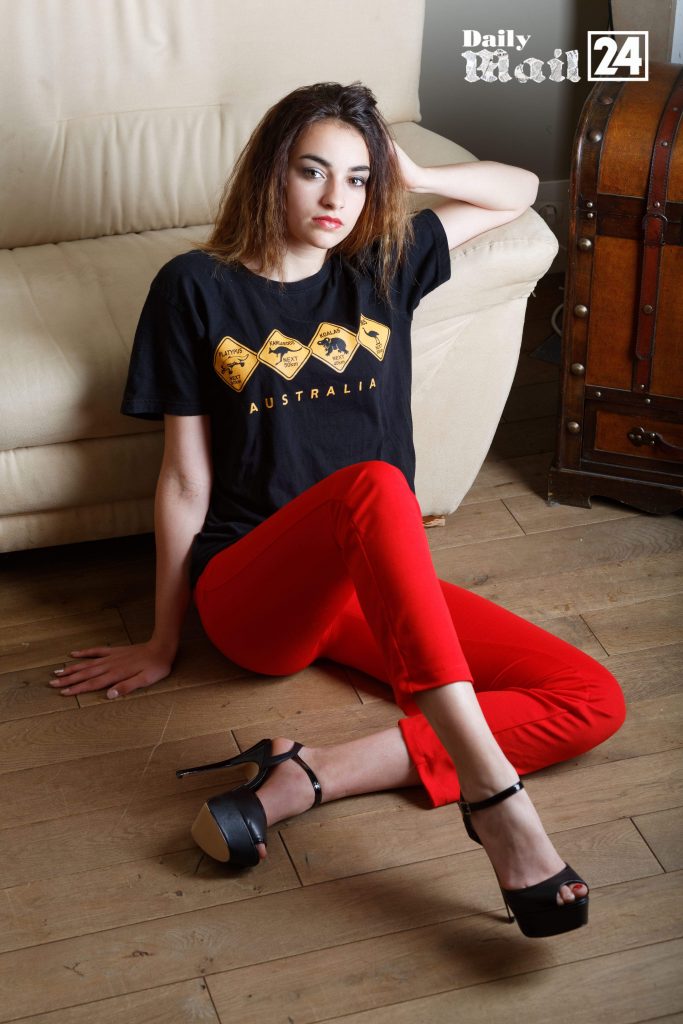 In fact, in front of my lens, a teenage female model often has a self-awareness by far superior to its elder. She poses more easily, strongly inspired by magazine covers or celebrity photos or TVreality icons or popular bloggers. It seems to be a second nature but a fictitious one overvaluing appearance and seduction. However, by focusing on appearances, girls become highly dependent on the appreciation of others and, as a result, very vulnerable with negative consequences on their self-esteem and their development. 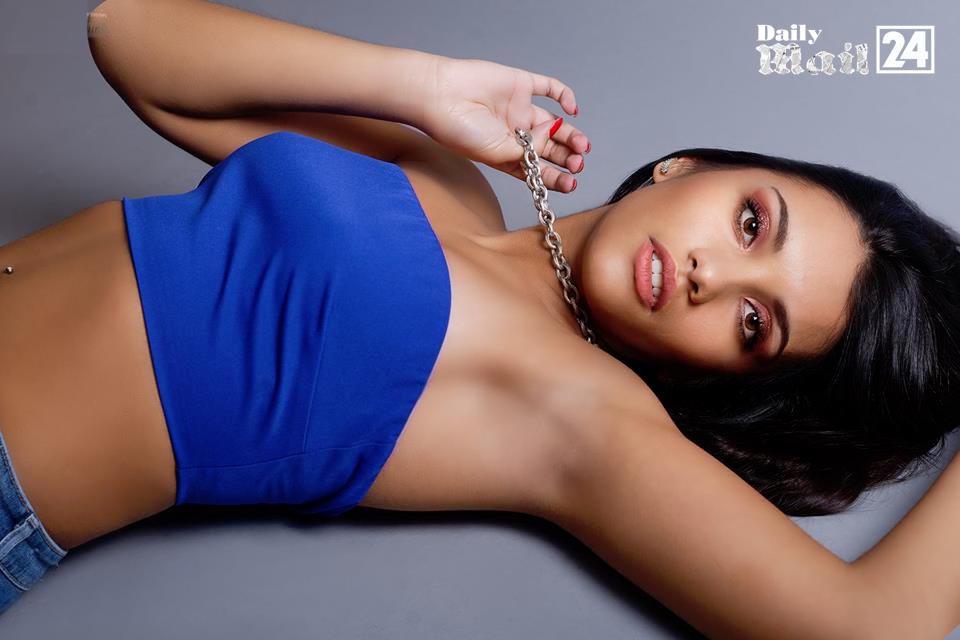 The second observation is a form of age slip. By adopting this trend, teenagers have “rejuvenated” the norm. The strong media pressure exerted on young girls by images that reduce a person to its appeal has repercussions on the whole of society. Thus, we can observe that a 14-16 yo girl in 2018 looks more like a girl of 20 years of 2006 than a teenager of the same period. It is obvious that the influence of fashion and cosmetics towards this population of future customers is very strong. In 2012, Sharon Lamb and Mikel Brown studied this whole situation in their book ‘Packaging Childhood’ highlighting a stereotype that girls love shopping and crushing on boys. Marketers have substitute religion and spiritituallity by shopping gods.

And, to quote writer Frédéric Beigbeder, fashion is more than ever “highlighting 16-year-old girls dressed as 25-year-old women to appeal 40-year-old customers who think they are 30”. But if as an image, the illusion is perfect, it remains obviously that the vulnerability remains those of high school girls. You can’t judge a book by its cover. 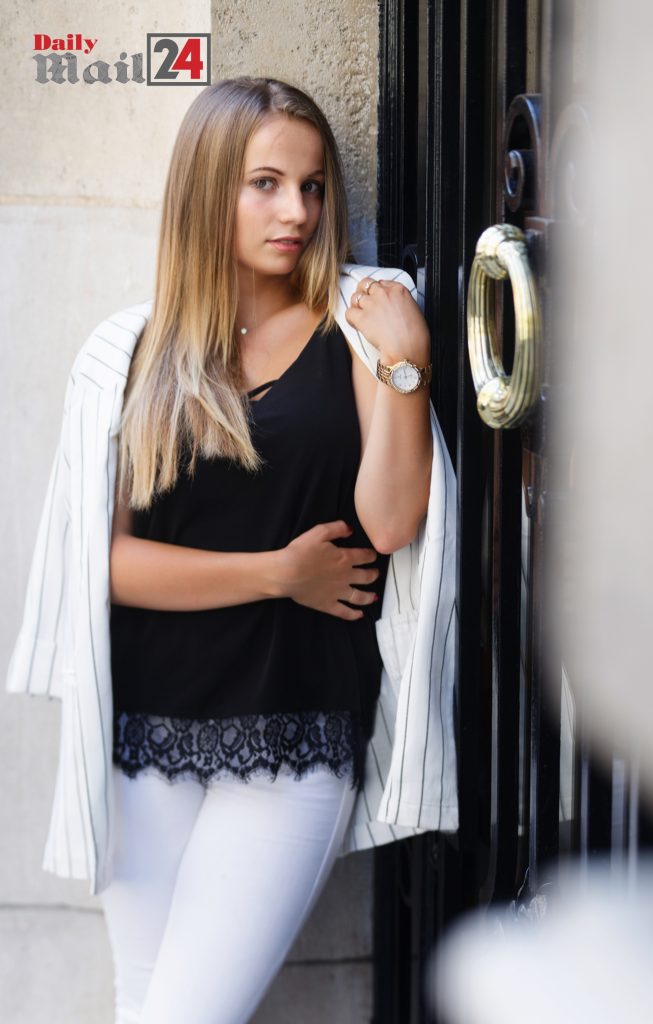 All these observations over the years have made me aware of the need to keep the right balance between the image that I take and the actual maturity of an teen model to prevent excessive criticism, disproportionate worship or cruel jealousy. There are rarely complexes on the part of a young model who comes to my studio because if her parents have asked for my services for her, she agrees. On the other hand, we cannot deny that many girls who are used to filters on applications like Instagram end up accepting only this partially artificial representation of themselves, especially for braces and skin enhancement. 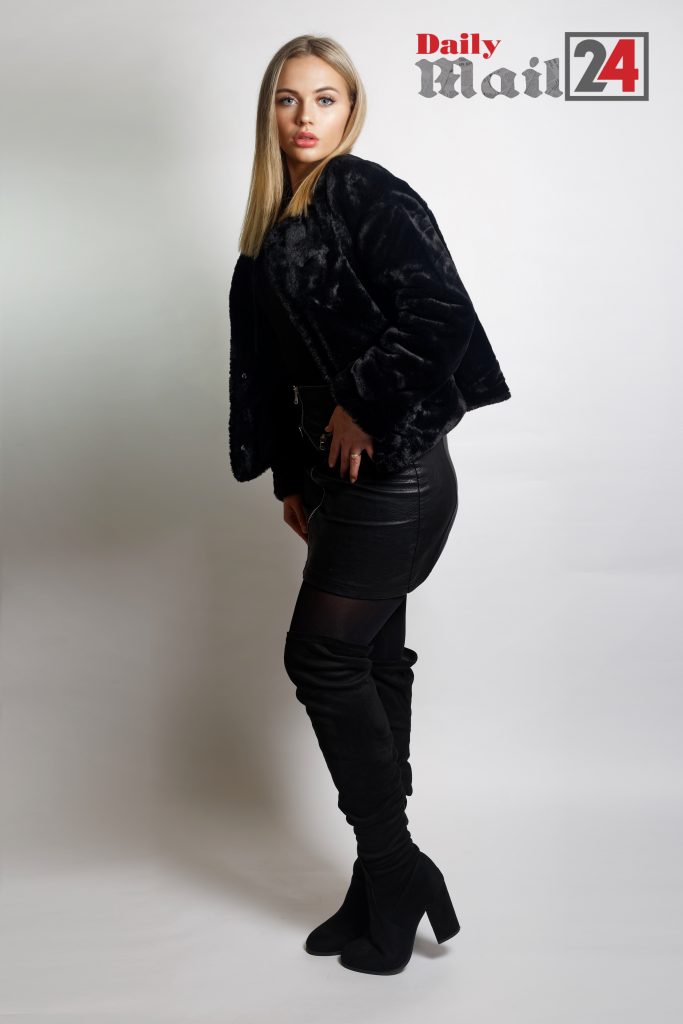 Having no control on the chosen wardrobe, only on the staging of the photos, I really do care to optimize their assets while making them keep their feet on the ground. Protecting teenage female models against the call of starization, make them understand that modeling is a real job and not a a way to make money with little effort, that studiying well at school is important even if one has got a real potential has made me earn the trust of parents despite taking dreams down to the right level. I can then devote myself totally to my artistic work and give the best of a model, or even make her discover it.