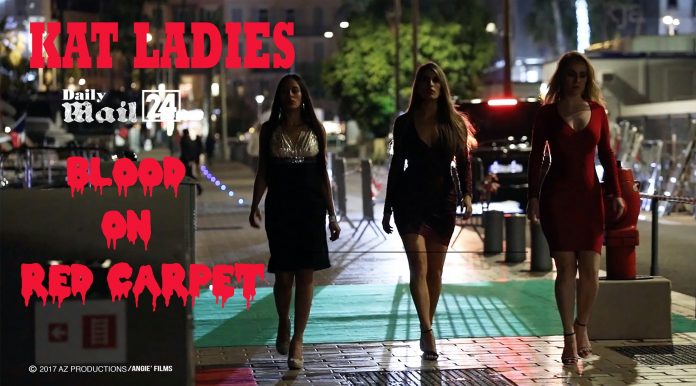 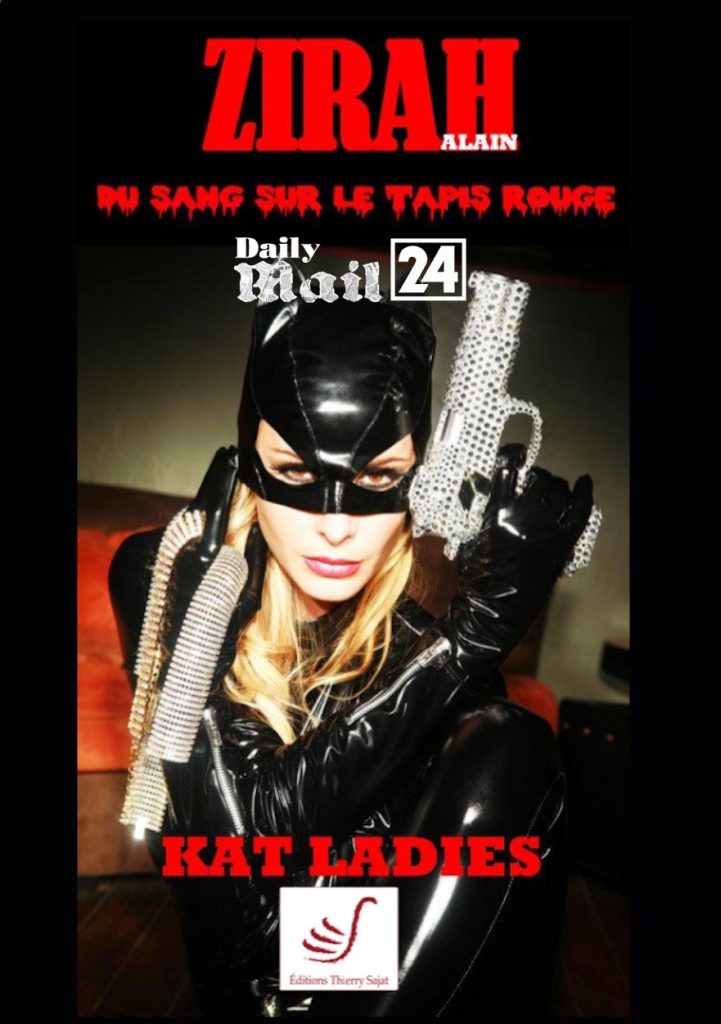 KAT Ladies are characters in a new digital series and novels created in France. Between their claws and cuddles, KAT LADIES reveals its true nature in a world of glitter and glam, the worlds of fashion, Jet Set and the relationships with new men. They live forward sulfurous adventurous inside the urban jungle. 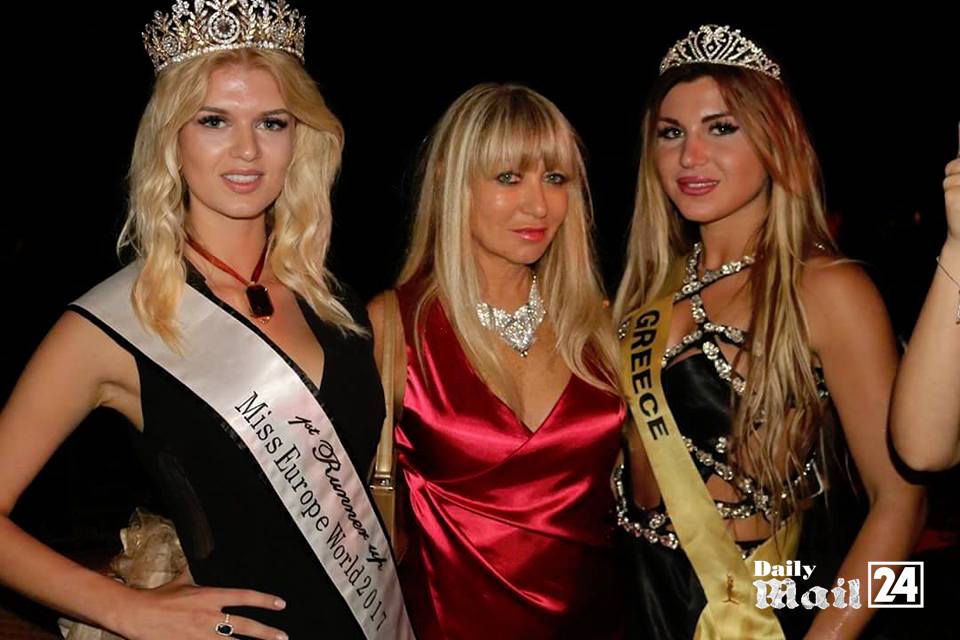 LADYKAT is the main character. Influenced by Egyptian goddess, she will live adventures, murders, investigation, travels in exotic places and of course, an incredible love story. (illustration Michael Collins). 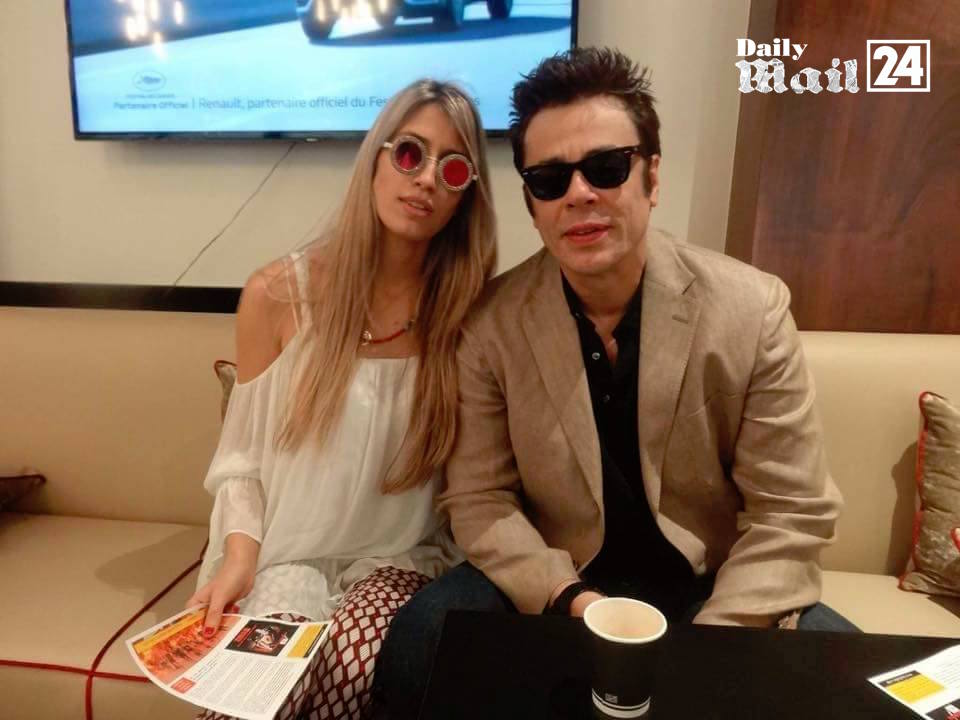 Only few films were shot during Cannes festival. During the 70th anniversary, Angelica RUTIGLIANO (Angie’ films) and Alain ZIRAH (AZ Productions), french producers and director, have met the challenge and turned the pilot of a digital series. Adapted from Alain Zirah’s book entitled Blood on the red carpet, was shot with an international cast. Four heroines relax on La Croisette beach before be faced with a serial killer who commit crimes during the festival. Who is this mysterious killer who leaves enigmatic indices after each of its crimes? Our beautiful creatures, glamourous during the day, wear masks and couture dresses for going out at night, changed into super-heroins flying to rescue women in danger. 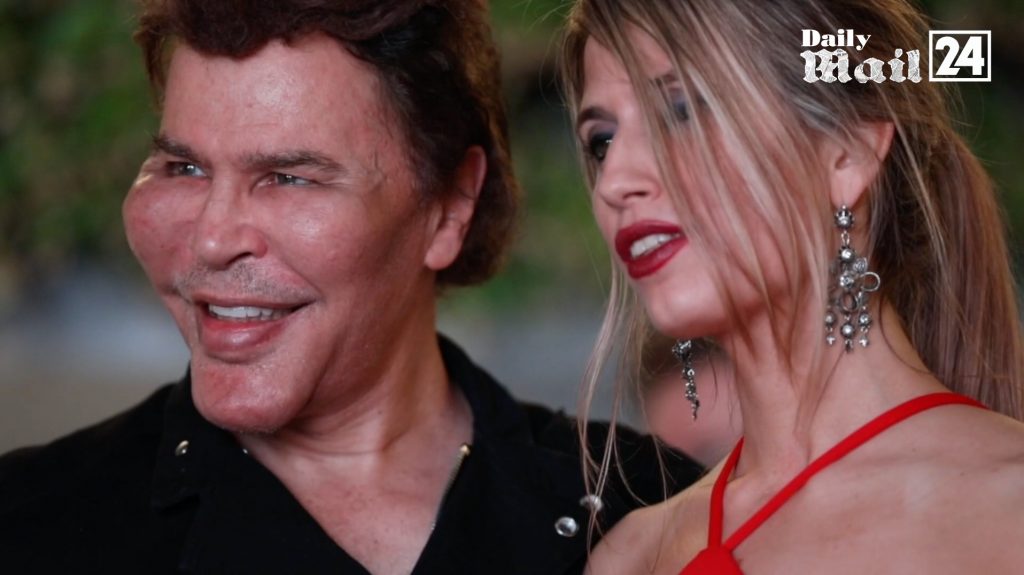 The series explores the psychology of revenge as well as the influence of ancient goddesses (Egyptian, Sumerian, the Atlantes) on today’s Golden Youth and the essential role of women, at any time.

KAT LADIES are characters created by Alain Zirah in books and developed in colored movie universe of fantasy thriller. 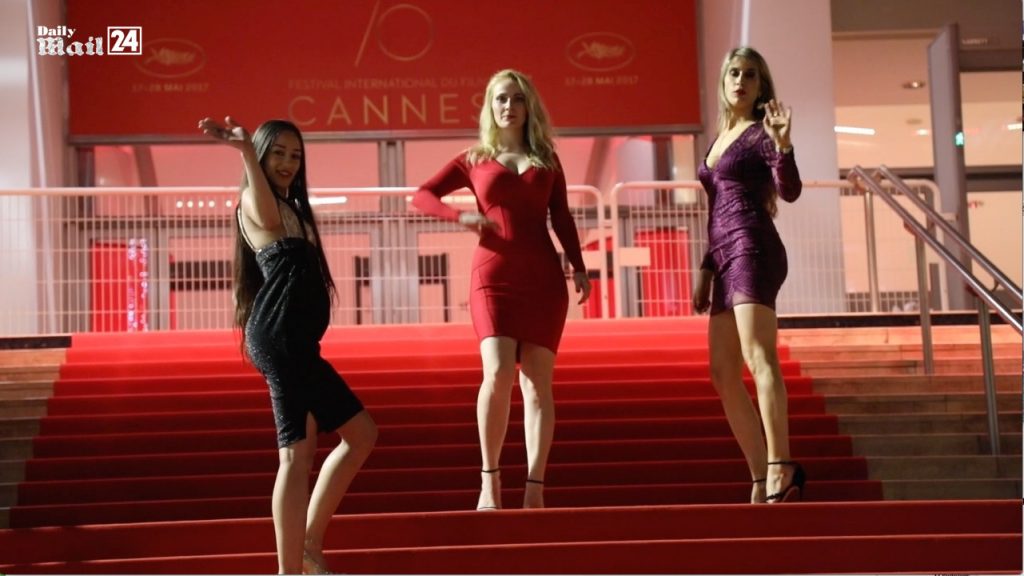 With special guest Grichka Bogdanov, a special thanks to Benicio del Toro who accepted to support the actress Maria Sanchez and Alain Zirah.