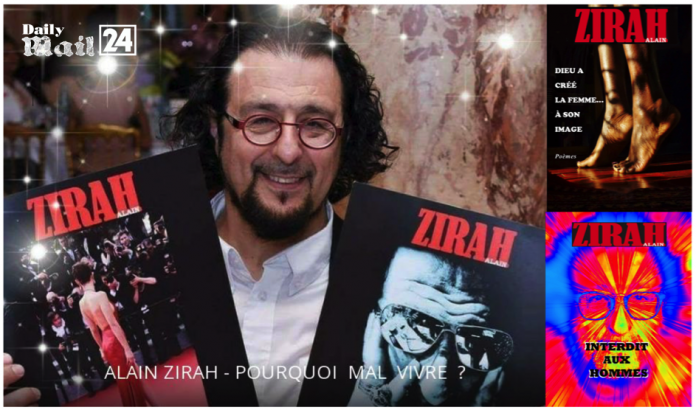 After 25 years in real estate in Luxury and photographer, Alain Zirah decides to change its destiny and found OFF Cannes Festival, in 2005. During 71th Cannes Film Festival, 2018 May, he was under the limelights during differents events. 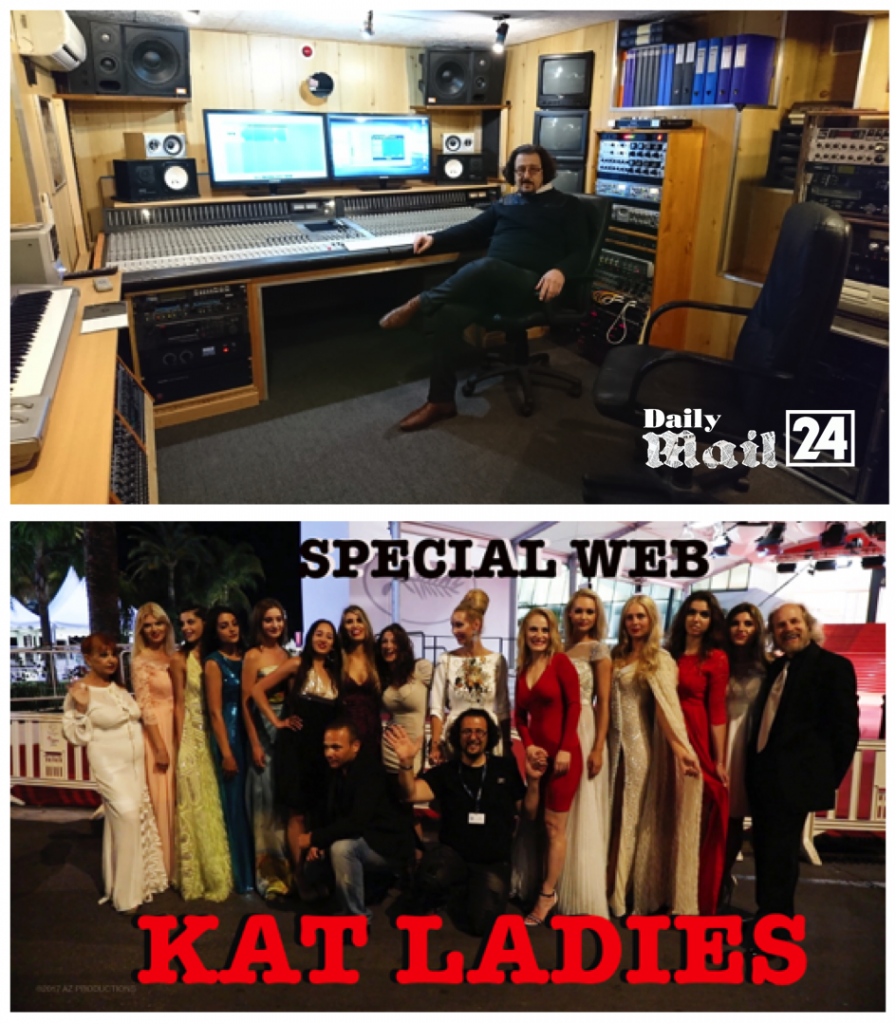 ●     Why did you create OFF Cannes Festival?

I went to Cannes International Film Festival till 1983. My first contact was Nagisa Oshima and Furyo’s team. Then, in 2005, I realized there was a huge OFF festival in Avignon and nothing in Cannes. At the same time, I met several multi-talents artists who couldn’t enter in the categories of the festival. So, I decided to create the first OFF event with a pin to award Mark W. Gray, a young American director in Majestic Bar. He received the first Golden OFF palm pin on its tuxedo. Six years later, he was awarded as best director in New York festival. Now, for the third year, we present our artists in Intercontinental Carlton ballroom. 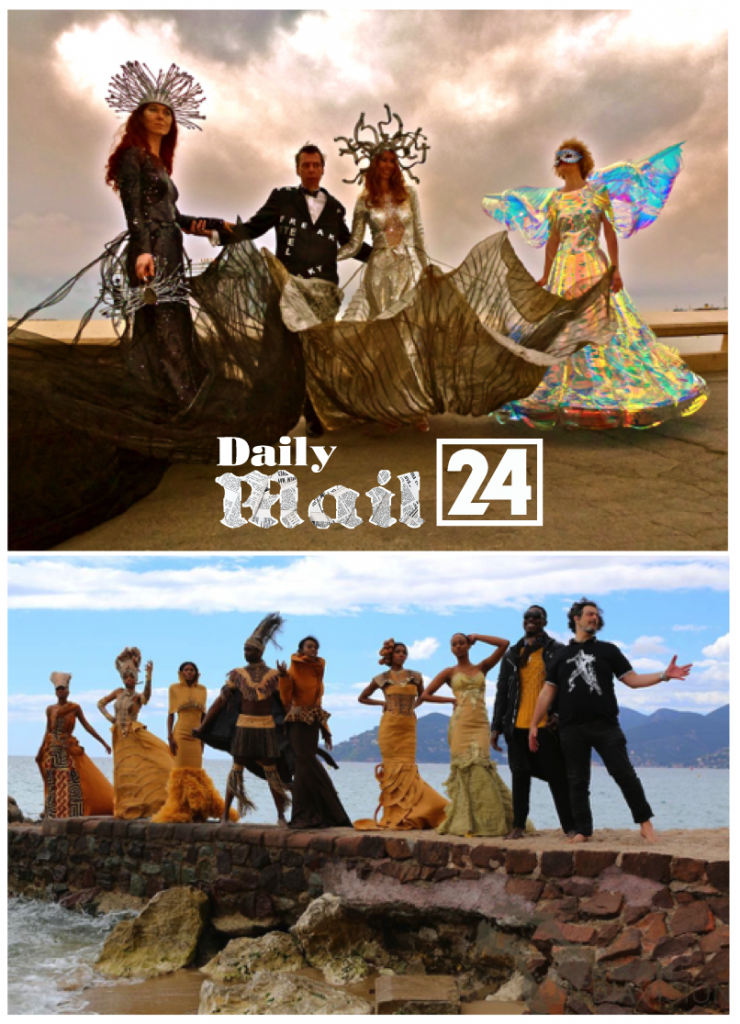 ●     Have you attended Cannes Festival authorization?

As an independent artist, I didn’t ask anything to Gilles Jacob who was the president. I respected and appreciate the man but wanted to bring new young blood. I was the first one who awarded bloggers. I have rewarded Mark W. Gray for its Rocket Pictures blog where he told its 2005 festival with texts and photos. Hugo Mayer was the second blogger who received an OFF palm Award, in 2007. Emir Kusturica, the serbian director who get two Golden Palms at Cannes Festival, was our godfather for that unique event. During May 2018, we decided to reward again Hugo Mayer for the great job in blogreporterduring ten years but also for his new blogdecannes. And we get a kind of consent when we had a crossed interview with Gilles Jacob, Cannes festival president during 40 years, during our dedicaces in a bookshop near the palais. 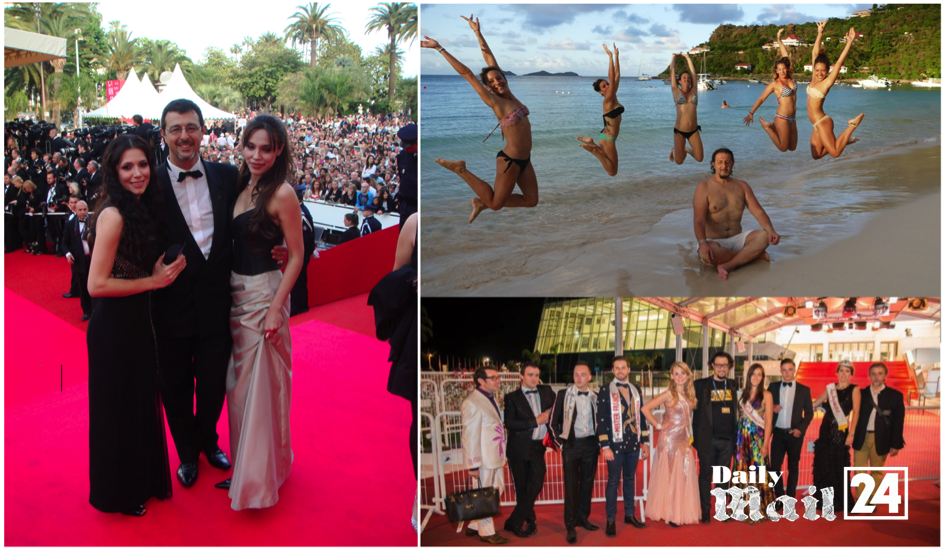 At school, I liked to imagine stories. I writed and draw comics. Then I began to shoot (very) short films in super 8 and later in video. So, I always be a storyteller. With Anne Gomis, we were co-directors for Forbidden Visions/Visions Interdites, a long feature in fantasy world about drug, with Bernard Destouches, Afida Turner and Jean-Luc Bosso. Now, I produce and direct a new digital series called Kat Ladies. It’s about Girl Power. New heroins are fighting against a serial killer. But they take their sweet revenge against their ex-boyfriends. A good film maker takes you by the hand and tells you a so incredible story that you don’t release his hand. A good director choose the good history, first, but also a good casting. And he must lead the actors with very precise and rigorous way and then let the actors express their own ideas. If they are good actors they just have to be themselves. I am very cinephile and I go very often to the theatre. I like the blockbusters and experimental cinema. So, I like to bring my audience in my unique own interior world. Usually there are several beautiful women in very colored ambiances. I like thin but strong women, fighting bad men with their only brains. If people get new sensations and strong emotions with images that will remain engraved into his brain, they will ask to watch more film. Sounds and music are as essential as character, too. I was born to love music, so rock and classical tracks are very important in my universe. From David Bowie to Steely Dan. But I also like electronic sound like Calvin Harris. 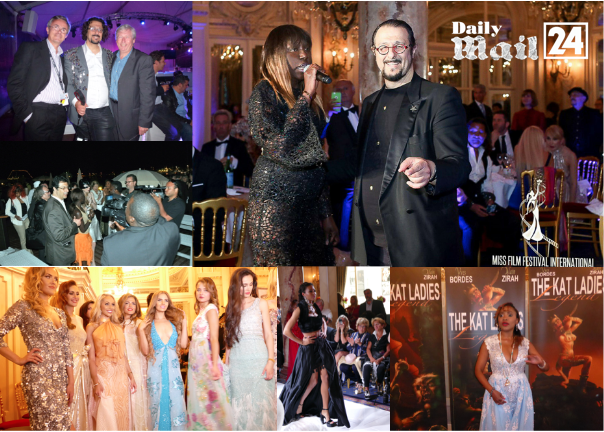 ●     What do you know about the film industry and advertising psychology as photographer?

●     Alain Zirah, you’re also famous as a writer. Why did you call your last book Forbidden to Men? Do you have any problems with men?

I don’t have any problems with men, even if I preferthe compagnie of women. When you assemble several men together, they seek competition. The confrontation! The one who speaks the stronger, or which has lived the most interesting things. The one who has the most success with the girls. Men have always want to fight. On a sports field or in making war. Women prefer talking about life and education… and they are shoes addicts. I like so much the time when you enter into their privacy intimate, When they shave her legs, at home, or put some varnish on their nails. I like to spent hours at the hairdresser listening their conversation. And at least, women always rule the world. From queen of Sheba and Cleopatra to the business women of our XXI st century, they know exactly what they want. And how they’ll get it. 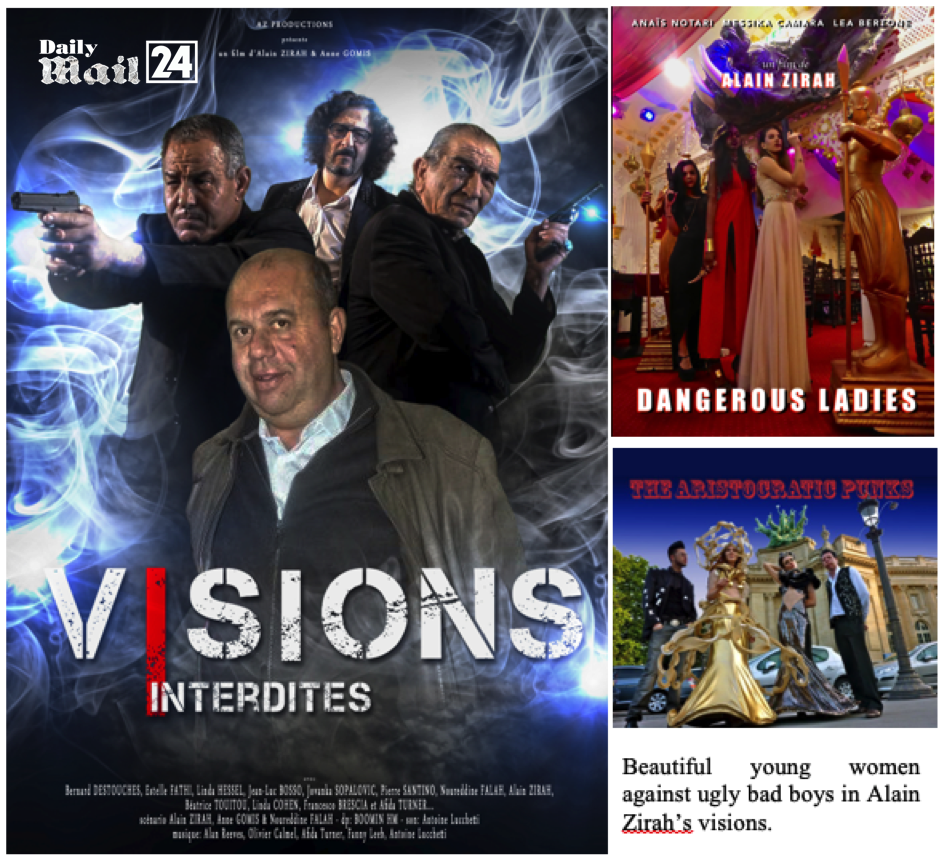 ●     How do you communicate with people?

Today, your best companions are your Smartphone and Google. Everybody googlize my name. We can’t live without any phone. I wake up with Facebook, emails and messenger. Long time ago, we only had message by phone calls and letters. Now, we send mails and posts. There are so many ways to be contacted that sometimes you discover six month messages in an old platform. I am very close to the people with the social networks and calls foreign countries with WhatsApp. People can see my films on my YouTube channel. We’re alone on the beach and the video can be seen everywhere in the world. Times they are changing.

●     What do you hope to accomplish with your atypical way of life?

As a visionary, I see a complete universe that I want to share with artists and fans. It’s like a great puzzle. For each piece, I give the ideas and directions to professionals who can develop the story, the characters and their outfits, the visions of the future city to surprise and to bring astounding dreams directly to the audience. But we must dream with open eyes to make our dreams come true. Women are the inspiration of my life.

●     Why do you put Girl Power at the bottom of your digital series Kat Ladies?

Since 6.000 years, at least, women always rule the world.From queen of Sheba and Cleopatra to the business women of our XXIst century, they know exactly what they want. And how they’ll get it. Actually, in a sick world where men engage wars without mercy in the name of capitalism and liberalism, we wish the women to play a forefront role. They have given life, load each day the education of their children and will find the solution in our quest for a better world. In the digital series, the Kat Ladies don’t need any gun to fight. They use their brains and sometimes their hands and feet to impose their ideas.

When I decided to change my life, I imagine a full-time job, but didn’t imagine how I’m working each day, each minute, each second 24/24. Of course, I love what I do and can’t imagine rest during several days on a beach. Event when I am on a beach – I live in Marseille – I never stay a long time without writing ideas or drawing. I wrote all my first book in three months on the cafes at the edge of the sea. My next book tells stories about the life on the beaches. But in fact I also live inParis, Cannes and Monaco where I will be March, the 2ndand 3rd for the 8th Book Fair.