Daily Mail 24
29.2 C
Dhaka
Saturday, May 28, 2022
Home Entertainment Upcoming film ‘The Round Trip’ based on The Ancestry portal 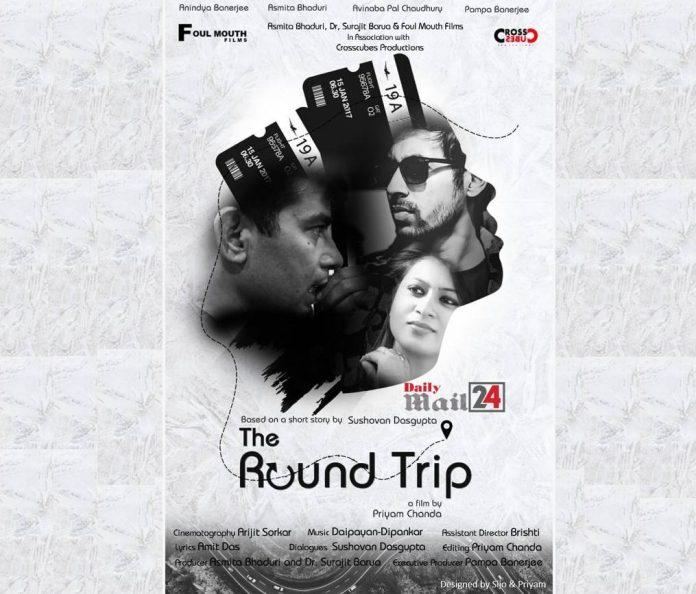 Upcoming film ‘The Round Trip’ based on The Ancestry portal

Sanaya is a lady in her mid 30s, an US citizen of Indian origin, who doesn’t have any known blood-relation in this world. The only person she calls her family is her husband Mihir, who she lives with. The couple is currently going through a turning-point in their life, trying to choose between adoption and pregnancy in order to extend their family. 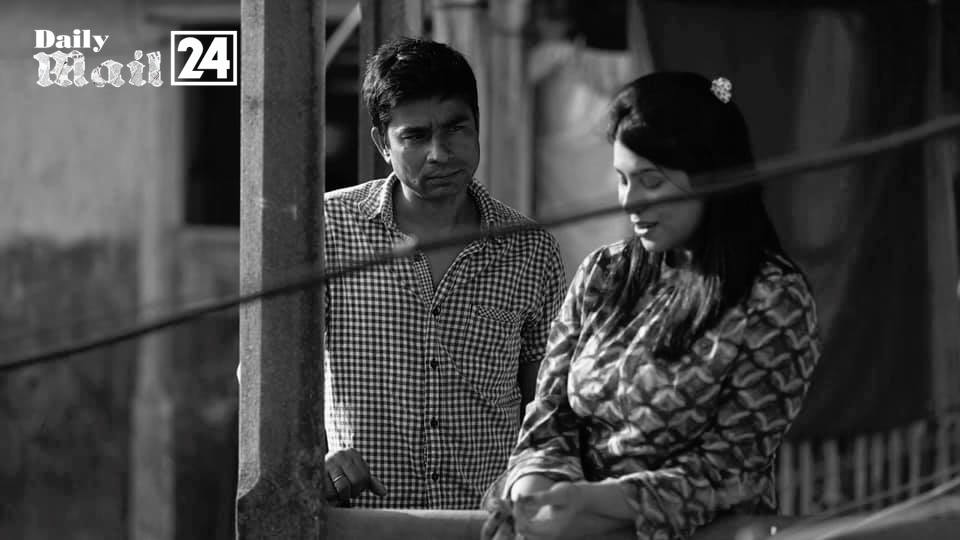 Mihir prefers the former as opposed to Sanaya, who has her own conviction on the ‘purity’ of blood-relation. Very recently Sanaya found her 1st degree cousin, Tushar, through the Ancestry portal (a popular human genome project). She visits India, for the first time ever in her life, to meet Tushar and his family. The ‘reunion’ goes fairly well until she finds out some striking facts. 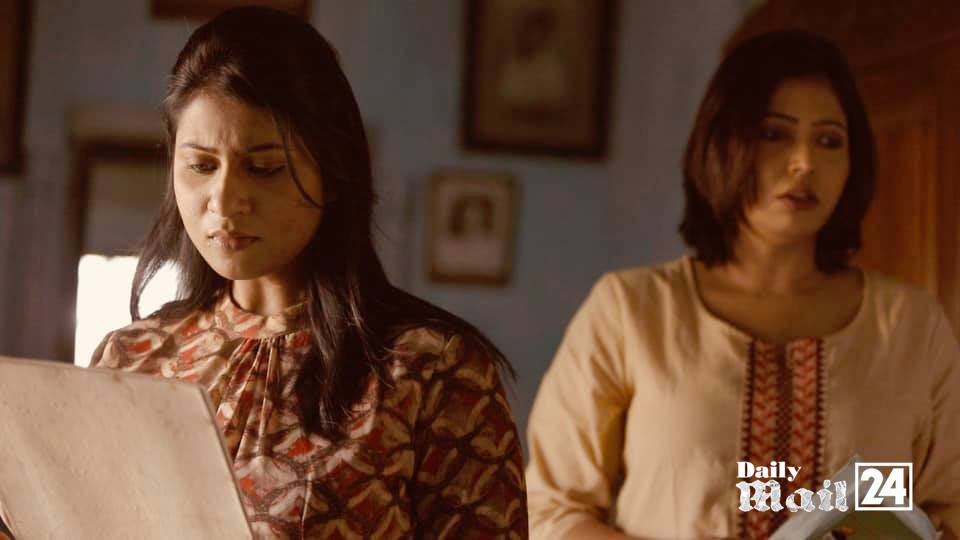 Cast: Asmita Bhaduri as Sanaya Anindya Banerjee as Tushar Avinaba Pal Chaudhury as Mihir Pampa Banerjee as Meera. This film is directed by Priyam Chanda, an Engineer by profession and is based on a short story written by Mr. Sushovan Dasgupta. Film’s Music will be done by Daipayan Karmakar and Dipankar Saha (Daeron Studios) and the Lyrics will be penned by Amit Das. Behind the lens will be Arijit Sorkar as DOP. Assistant director is Brishti. Film is produced by Asmita Bhaduri and Dr. Surajit Barua, and presented by Crosscubes Productions in association with Foulmouth Films. 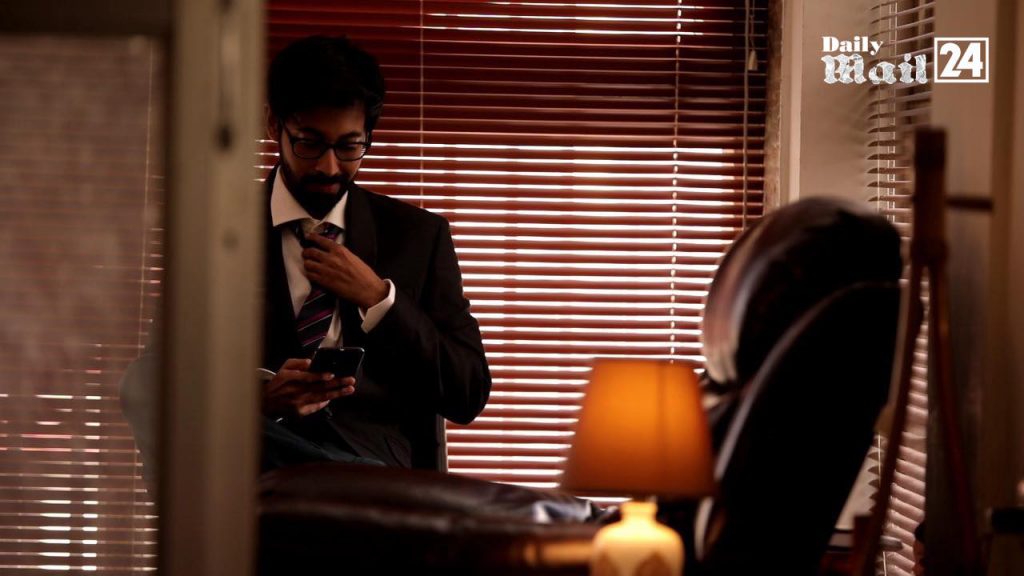 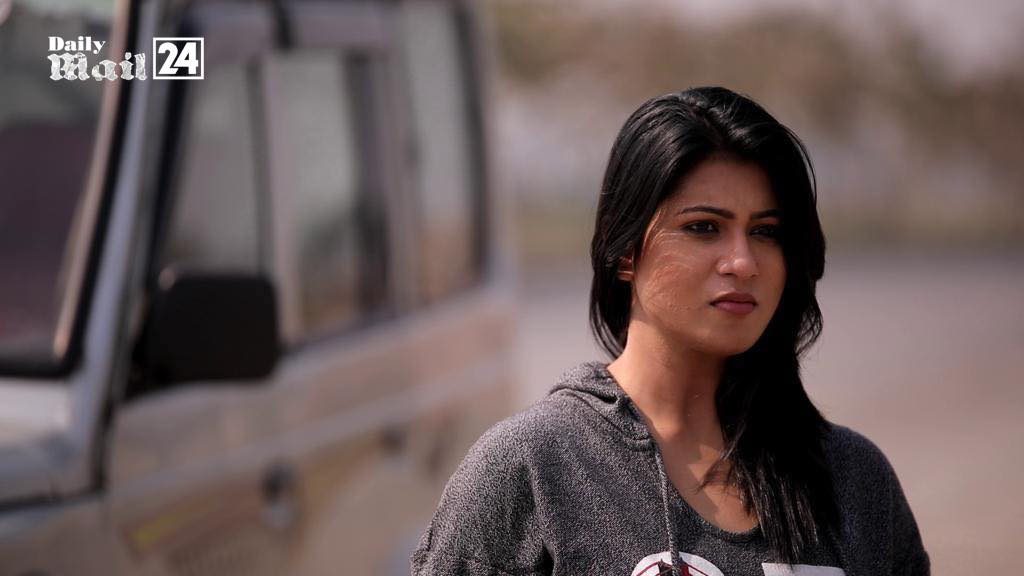 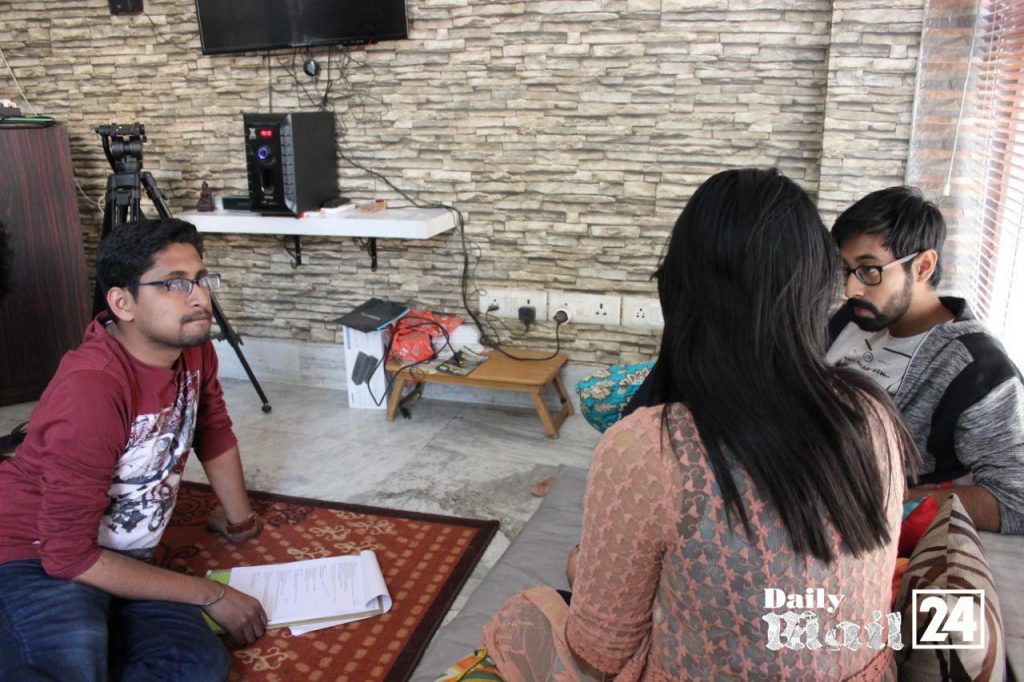 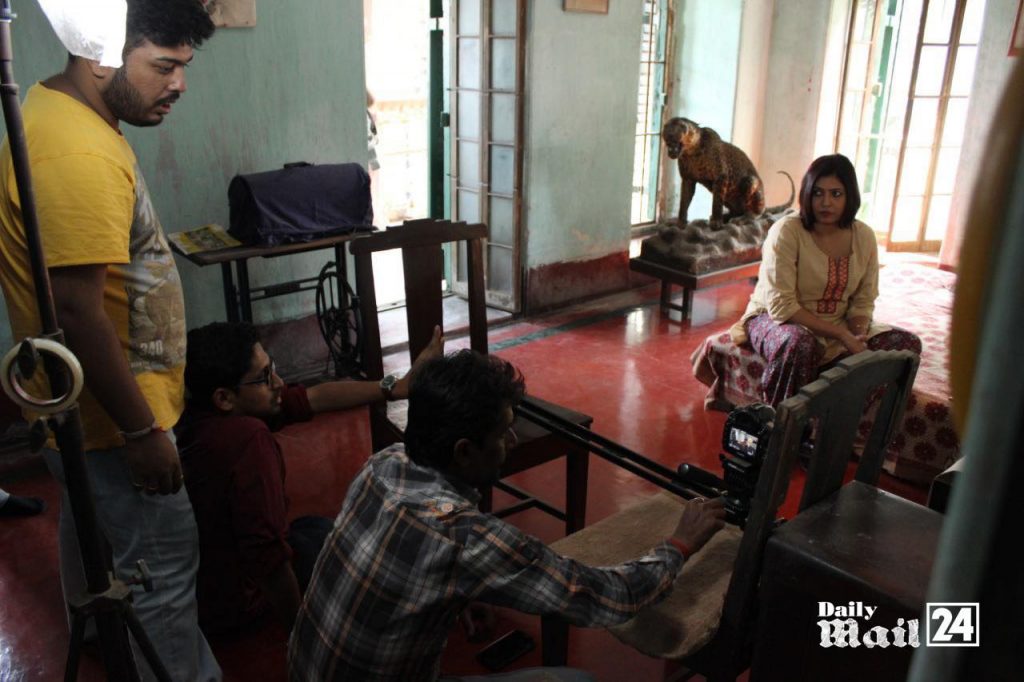 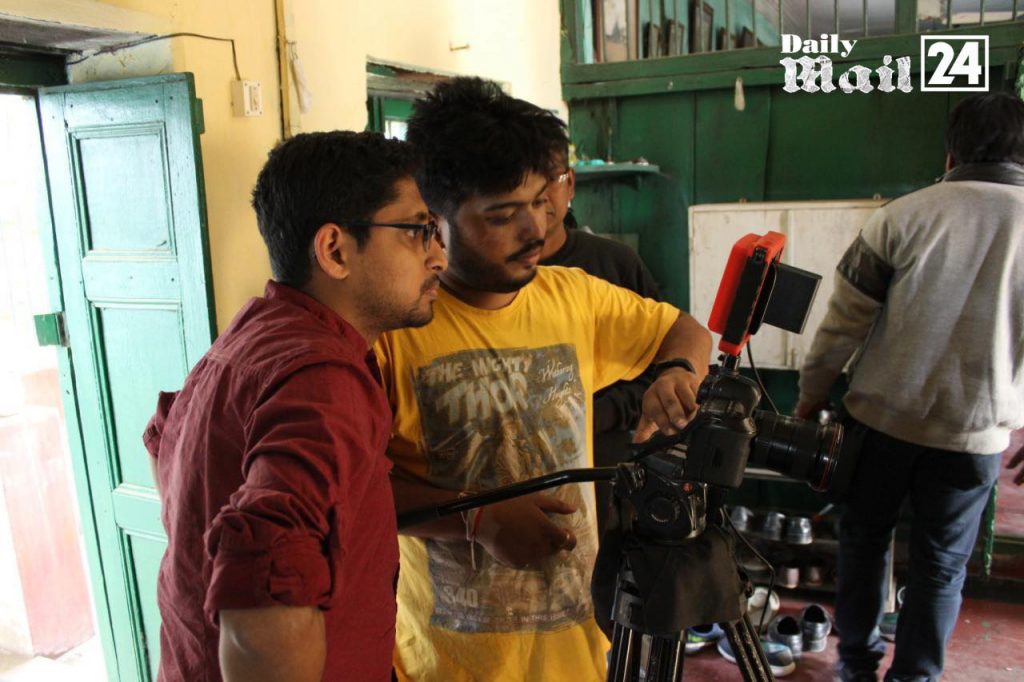